News Apeksha Bhateja Have $340,000 and Want to Vacation in a Survivalist's Paradise?
NewsWhere to Stay for the Super Bowl

Where to Stay for the Super Bowl

Let the games begin! Set to unfold at the home of the New York Giants and Jets, MetLife Stadium, in East Rutherford, New Jersey, the Super Bowl XLVIII will be played February 2. While lots of nearby hotels are already booked up, some of the best options are still available, especially if you are taking public transportation (like a New Jersey Transit train or Fan Express shuttle bus), which we highly recommend. Check out our picks for the six best places to stay in New Jersey for Super Bowl weekend, along with tips on how to get to the game from each spot. 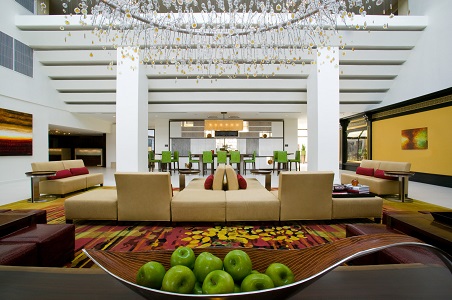 Central New Jersey’s Hanover Marriott (from $199/night) is about 30 miles from MetLife Stadium. With sleek, modern decor and a fitness center and indoor pool, this top-rated 353-room hotel makes the perfect affordable home base for your Super Bowl weekend. The lobby was recently renovated and there is an on-site restaurant serving breakfast, as well as a popular Irish pub, the Auld Shebeen, offering lunch and dinner.

Getting to the Game: The Hanover Marriott is one of three New Jersey pick-up sites for the Fan Express shuttle bus ($51) going to the game, making this our top affordable hotel pick for game weekend.

You can’t get much closer to the action than this: Meadowlands River Inn (from $359/night) is just three miles from the stadium, and 12 miles from Newark Liberty International Airport. Free Wi-Fi, hot breakfast, and on-site parking, plus a fitness center, give you everything you need to have a comfortable stay in one of their 151 rooms. Plus, for a jaunt into NYC, Times Square is four miles away and easily accessible by public transportation.

Getting to the Game: The Fan Express shuttle bus picks guests up across at the street at the Plaza at Harmon Meadow shopping center. 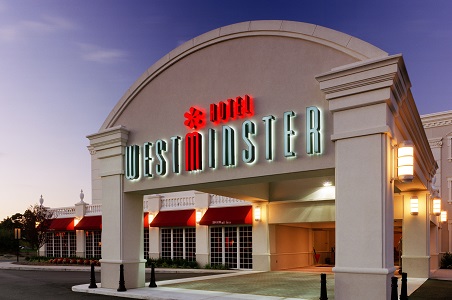 Getting to the Game: Take the New Jersey Transit #872 bus, or drive to the nearby Hanover Marriott, a pick-up site for the Fan Express shuttle bus.

You can’t beat the price at this charmingly updated Union City Airbnb one-bedroom apartment (from $65/night), featuring hardwood floors throughout, a modern kitchen, comfortable living room, and wireless Internet. There are many public transit options for getting to New York City, and the surrounding neighborhood has some delicious Latin American restaurants. 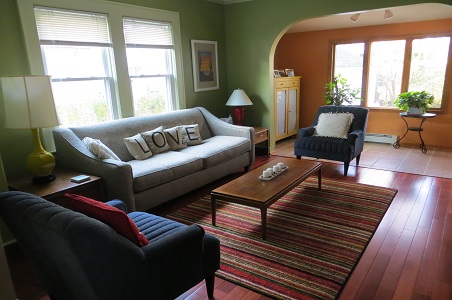 Bring a crowd and enjoy the comforts of home in this attractively decorated house (from $1,000/night) in Rutherford that has a fully equipped eat-in kitchen, dining room, spacious living area, two updated bathrooms, one room with a queen bed and one with a full bed, plus a pull-out sofa in the finished basement and an air mattress available upon request. Wireless Internet and cable TV are also included.

Getting to the Game: Take the New Jersey Transit train from nearby Kingsland Station to the stadium.

This tastefully renovated one-bedroom apartment (from $300/night) in trendy Hoboken has appealing details like exposed brick walls, a fireplace, large picture window, and deck, as well as modern furniture and an updated kitchen. There’s also cable TV and Wi-Fi, as well as a washer and dryer. Enjoy the fabulous shops, restaurants, and nightlife that Hoboken has to offer, as well as the easy accessibility to New York City.

Getting to the Game: Take the New Jersey Transit train from nearby Hoboken Terminal to the stadium.