Where to Eat in Mexico City Now 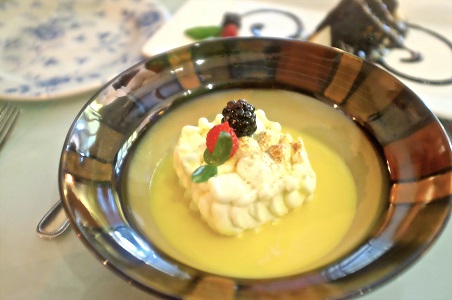 For the best in classic Mexican cuisine, look to Chef Ricardo Munoz Zurita at Azul Condesa—he’s the definitive source for traditional fare, having authored the Diccionario Enciclopedico De Gastronomia, an important work that’s on the shelf of every self-respecting Mexican chef. The Oaxacan black mole here is outstanding, as are the desserts, like the light and creamy tres leches cake. For the adventurous, a must-order dish is the guacamole served aside crispy grasshoppers. Each month, the restaurant hosts a food festival with special menu items celebrating a seasonal ingredient, dish, or region of Mexico, so there’s always something new on the menu. The restaurant is tucked into the upscale La Condesa quarter, and the interior offers a view of a lush back garden, affording it an oasis-like feeling, even when it’s bustling. 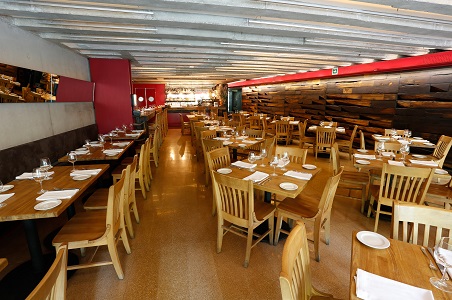 Also located in La Condesa, MeroToro, translating to "fish and bull," touts a name that nods to its surf-and-turf menu. The eatery is owned by Gabriela Cámara and Pablo Bueno, who are much celebrated as the owners of Contramar (see below). Chef Jair Tellez deftly shows off his skills with both seafood and meat dishes, utilizing the highest quality organic and sustainable Mexican ingredients, and combining cooking techniques, like French and Italian, to create rich fusion cuisine. Even the most jaded foodies will be wowed by dishes like slow-baked short ribs, grouper with chard, or luscious "Vuelve la Vida," with sea urchin, barnacles, and avocado. 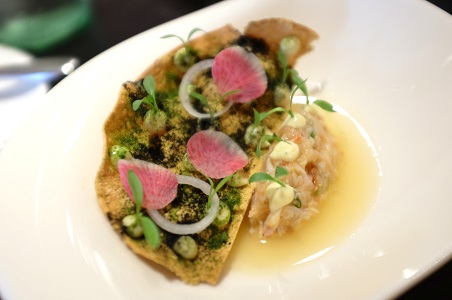 The minimalist design of Quntonil, in chic Polanco, serves as a perfect backdrop for the flawless food and service here. Chef Jorge Vallejo, one of the leaders in the new and experimental Mexican gastronomical movement, demonstrates a great respect for the finest Mexican ingredients and has created his own modern Mexican cuisine that is as stunning to look at as it is delicious to eat. Don’t miss the smoked spider crab tostada with lime, watermelon radish, and habanero mayonnaise, a riot of textures, colors, and flavors. Splurge on the seven-course tasting menu for the ultimate in decadent feasting. A favorite with visitors and locals alike, Contramar is the perfect place to set out on an imagined seaside vacation, right in the heart of Roma Norte. Big and bright, and awash in white and blue, it serves some of the finest seafood in all of Mexico. The must-order dish is the raw tuna tostada with chipotle mayonnaise, avocado, and crunchy sweet fried leeks, a dish they invented, but everyone else copies. They also have a wide variety of juicy ceviche that sparkles with fresh citrus. Open for lunch only, it’s often filled to capacity (arrive early) and definitely a place to see and be seen. 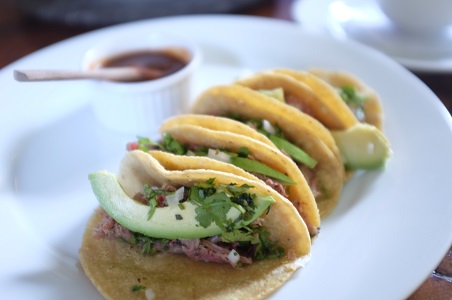 The capital of New Spain in the 1500s, colonial Coyoacán is an artsy neighborhood that’s leafy, tranquil, and bohemian, with cobblestone streets and colorfully painted buildings. Visitors flock to the home of Frida Kahlo, while local families meander through the main plaza, which could not be more idyllic, especially on lazy weekend afternoons. On the square with plenty of alfresco seating is Los Danzantes, an early proponent of the slow food movement in Mexico that serves contemporary Mexican cuisine and specialties of Oaxaca. There are great options here for sharing, like taquitos of duck served with onion, cilantro, and avocado; large hoja santa leaves stuffed with soft warm Oaxacan goat cheese; and velvety beef tongue in escabeche, traditionally served with salsa verde.

Amy Sherman is a San Francisco–based food and travel writer and cookbook author. She has written for Epicurious, Frommer’s, and Bay Area KQED Bites, and is a contributor to 7×7, Cheers, and Gastronomica magazines. Follow her @cookingwithamy.