Fall is a great time to visit Hawaii—the hottest summer months have passed and the winter rains usually haven’t started yet. And once the kids are back in school, the islands go into "off-season" mode: crowds thin out, and airfares and room rates go down. Whether you’re into great food, beautiful music, traditional culture, sports, or a little of it all, there’s a lot going on in Hawaii this season. 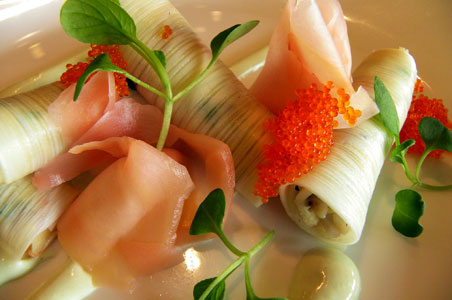 Hawaii has some amazing culinary chops. And one of the best ways to get a taste of it all is through the many food-focused festivals like the Big Island’s annual "Taste of the Range" at Hilton Waikoloa Village, on October 4, where local chefs prepare dishes showcasing Hawaii’s locally grown, range-fed meats and fresh produce.

Following renovations, Honolulu’s Pearl UltraLounge, on the third level of Ala Moana Center, will reopen for the nightlife crowd in October.

Also in October, the long-loved Hilo Bay Cafe will reopen at a gorgeous new Hilo Bay location, in the former site of the popular Nihon restaurant. The restaurant will retain Nihon’s sushi chef and sushi bar. 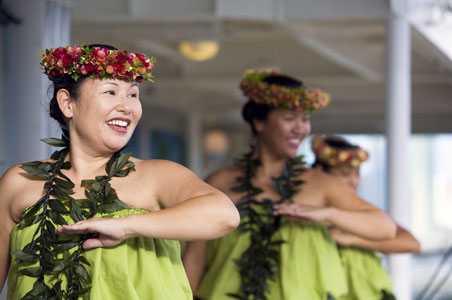 The Hawaii International Film Festival presents top festival picks across all genres and from countries around the world, from October 10-20 on the island of Oahu.

Kauai’s Emalani Festival commemorates Hawaii’s beloved Queen Emma on October 12, when kumu hula (hula masters) and their students from Hawaii, Europe, and Japan will dance in her honor.

The Honolulu Museum of Art presents "Georgia O’Keeffe and Ansel Adams: The Hawaii Pictures," an exhibit featuring works created in and about Hawaii by two American masters. Interestingly enough, both artists are known for capturing specific landscapes outside of Hawaii—O’Keefe in the American Southwest and Adams in Yosemite—but both also went to great lengths to capture Hawaii beyond the beaches. This exhibit provides a great glimpse into the other sides of the state. 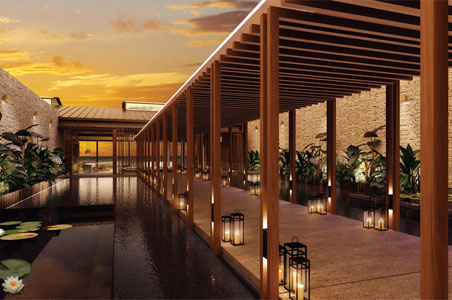 The Andaz Maui at Wailea Resort & Spa, a luxury resort on Mokapu Beach, opened in September 2013. It also has a handful of two- to four-bedroom residential villas and a 14,000 square foot full-service spa. 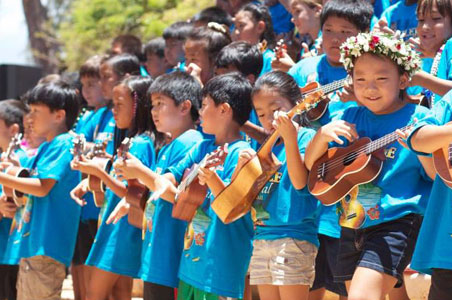 Hawai’i has a strong tradition of great music, and there’s a lot of it in the air this fall.

Waimea’s Kahilu Theatre on the Big Island reopens after being closed for a year with a September 21 concert by Hawaiian music and hula masters Kekuhi Kanahele and her son Kaumakaiwa Kanaka’ole.

October 13
The annual Maui ‘Ukulele Festival, October 13, is an afternoon of great ‘ukulele music on the lawn (bring a lawn chair or blanket) at the Maui Arts & Cultural Center. 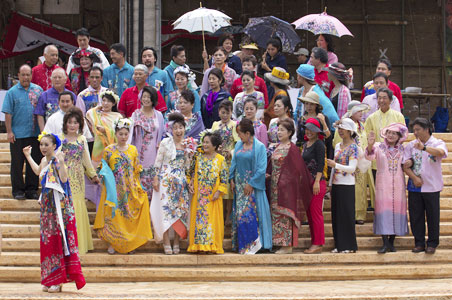 This year’s Aloha Festivals celebrate traditional Hawaiian ocean voyaging. On Oahu, activities run from September 12 to 28, including Waikiki’s Ho’olaule’a (block party) on September 21 and the Waikiki parade on September 28.

The Hawaii Fishing and Seafood Festival is October 13 at Honolulu’s Fishing Village at Pier 38. Go for the fun fishing-related activities and the mouthwatering seafood dishes from top island restaurants.

Coffee lovers should plan their trip around the Kona Coffee Cultural Festival, November 1-10, which features tastings, coffee plantation and mill tours, a parade, a golf tournament, and art exhibits.

The Maui County Fair, held October 3-6, kicks off with an old-fashioned country parade to the fairgrounds at Wailuku’s War Memorial Complex.

Spend Halloween on Lahaina’s Front Street, which closes to car traffic, and has been called "the Mardi Gras of the Pacific." Tens of thousands of revelers attend each year. There is a children’s parade in late afternoon, but the party (and costumes) get more adult-oriented as the night progresses.

The Kauai Coconut Festival is held at Kapa’a Beach Park and focuses, obviously, on all-things-coconut including cultural, social, and historical aspects. You’ll definitely learn new and fascinating tidbits about the tropical fruits. October 5 and 6. 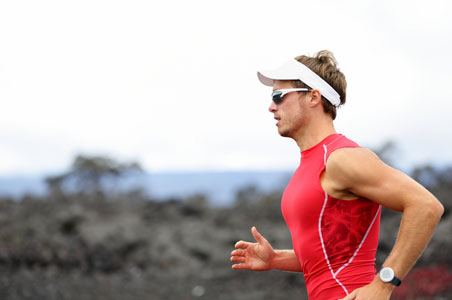 On September 29, join the Honolulu Century Ride, Hawaii’s premier bicycling event and over one of the most beautiful routes in the world.

Runners, take heed: The Maui Marathon and Half-Marathon held on September 22 is known as one of the 10 most scenic marathons in the U.S. Or on October 25, spring for the XTERRA Kapalua Trail Run, an off-road 5/10K on Maui.