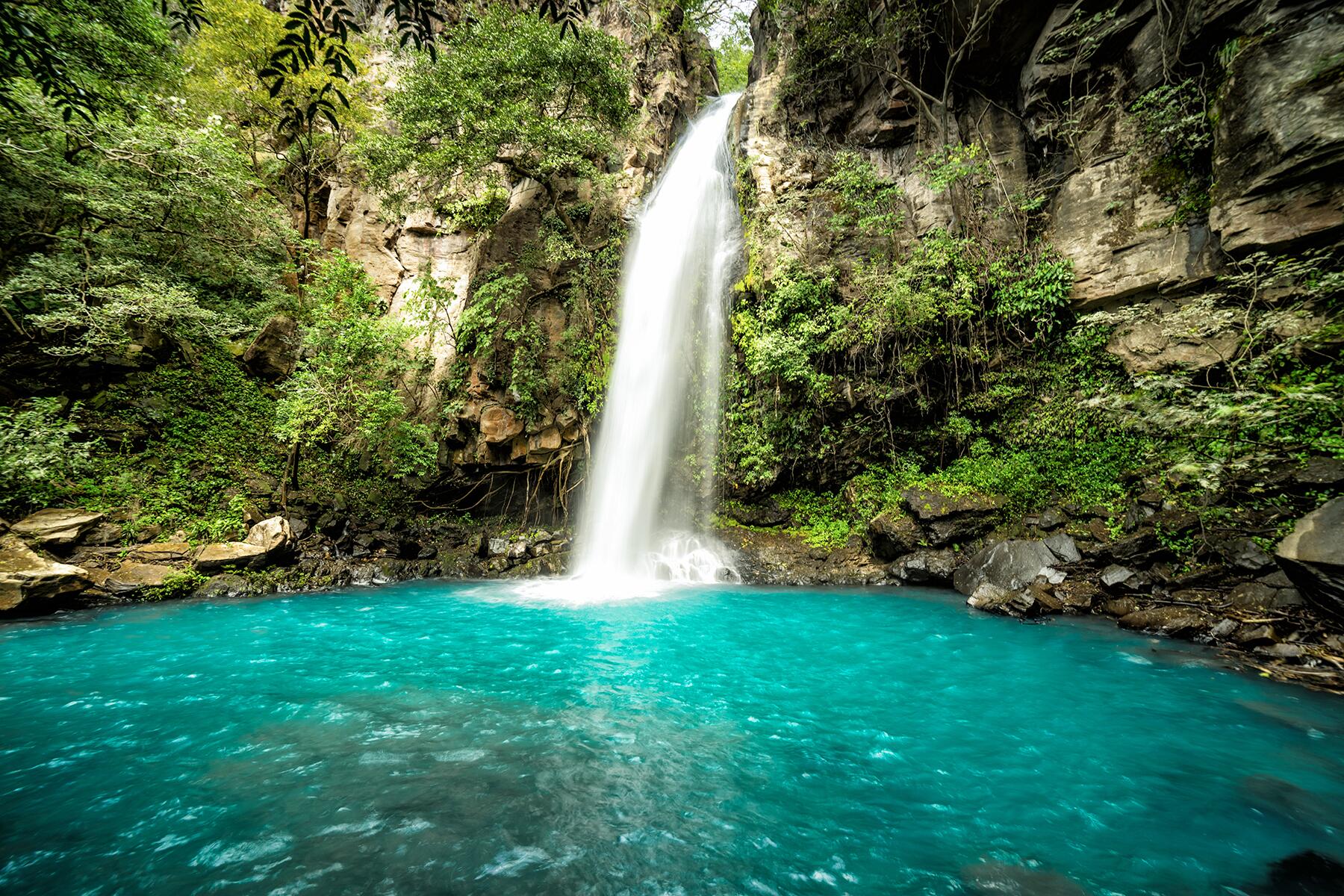 Tequila is the Napa Valley of Mexico 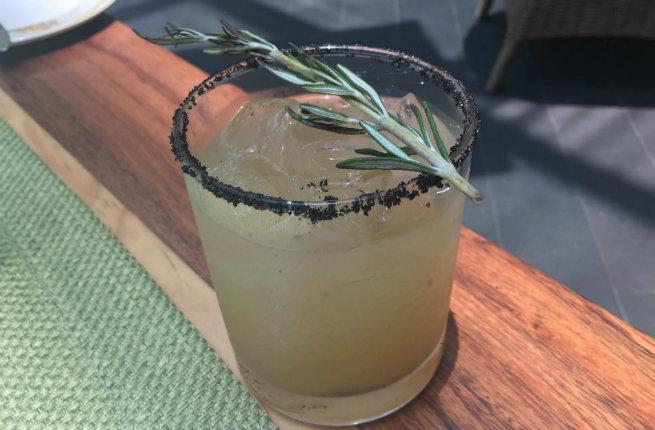 Everyone knows Champagne comes from Champagne, France, and Port wine comes from Porto, Portugal, but I was late to discover that Tequila originates from the desert town of Tequila in southwestern Mexico, in the state of Jalisco. Like the other alcohols, tequila has a Protected Designation of Origin, meaning that “true” tequila must come from the source: specifically, blue agave plants grown in seven designated regions of Mexico.

At least in the United States, tequila has a reputation as a party drink. But the makers of tequila are working hard to show the world it’s more than just a cocktail additive. Tequila can taste good! 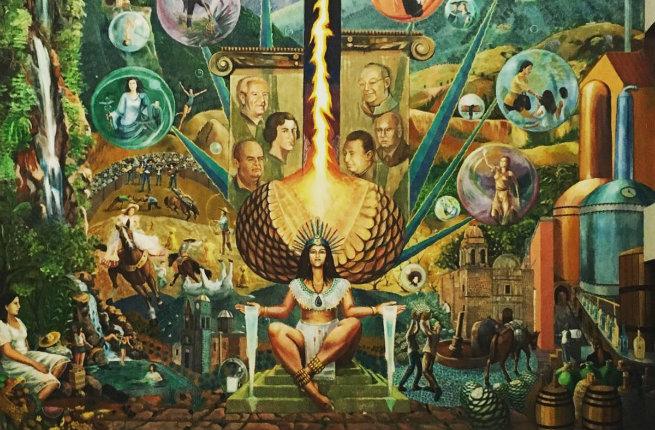 Tequila’s U.S. reputation often ignores the fascinating cultural history of the liquor, as well as the range it has beyond merely being a pathway to drunkenness. Indigenous Mexicans had long fermented the juice of the agave, but it wasn’t until Spanish conquerors arrived with their knowledge of distillation that tequila was born. In centuries of producing the drink, tequila makers have perfected the craft, offering a wide range of options to enthusiasts.

That’s why Tequila, with the help of José Cuervo (which began cultivating blue agave in Tequila as early as 1758, making it the oldest tequila brand around), has worked hard to showcase itself as a luxury destination for travelers interested in exploring the breadth of Tequila. Much like Napa in Northern California does with wine, Tequila is using the fruit of the land to create an entire experience centered around learning about and enjoying Tequila. In 2012, Jose Cuervo opened an express train from the nearby metropolis of Guadalajara to increase tourism to the small town. 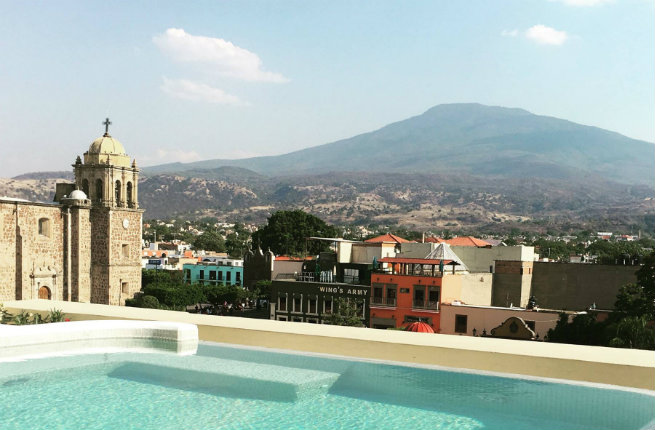 Around the same time, Mundo Cuervo began construction of what is now the Hotel Solar de las Ánimas, a 93-room homage to the region wrapped up into a luxury hotel experience at an attainable price: around $150/night on the weekend. Like the rest of the hotel, the spacious rooms are decorated in a traditional (17th-18th century) Mexican style, but with modern amenities. The staff can help you explore the modest but charming town of Tequila by arranging activities like tequila tastings or riding through the agave fields on horseback.

Anyone who has enjoyed a weekend trip to Napa for wine tasting will appreciate how centralized and accessible all the experiences are, since most wine country destinations are widely scattered and require independent transportation. The express train does away with the need for a car, meaning visitors can taste tequila to their hearts’ content, and the hotel is situated just a few steps from the La Rojeña distillery, where tours show guests how José Cuervo turns agave piñas into tequila (and taste the end result, of course). Fitting in a distillery tour after a massage at the spa is easily done, with more than enough time to lounge on the terrace pool while soaking in the view of the nearby volcano. 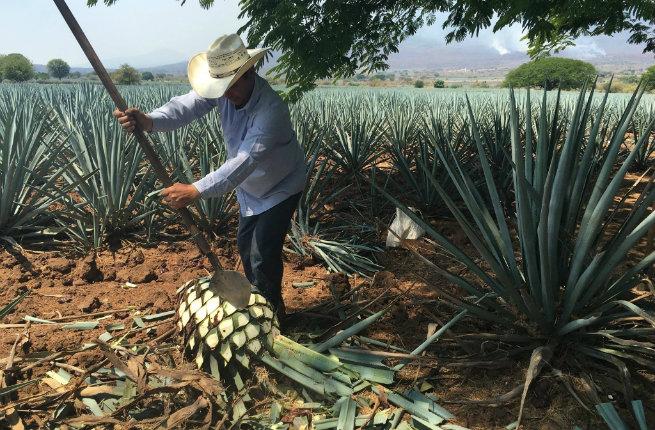 But what makes a visit to Tequila stand out is the ability to meet the people involved in creating its namesake spirit, from the jimadores growing and harvesting the agave to the factory workers distilling it. Watching dedicated tequila-makers will convince even the most hardened skeptic that high-quality tequilas are worth trying. The luxury of staying in a gorgeous hotel and sipping tequila wherever you go is enhanced by learning about the rich culture and tradition behind every bottle.

Mexico may be known abroad for its potent booze and sunny beach resorts, but some of the most exciting aspects of the country and culture are going on just a few hours inland, and experiencing them comes with no sacrifice to comfort. Whether as a weekend trip from Guadalajara or a destination all its own, Tequila has quite a bit to offer to the curious traveler.

PLAN YOUR TRIP with Fodor's Guide to Tequila, Mexico