What if I told you that the best caviar in the world hails from the Caspian Sea…but on the Iranian side?

It just so happens that the world’s most expensive indulgence comes from the hands of two Iranian immigrant brothers with a long sturgeon legacy that starts on the shores of the Persian Sea, travels all the way around the world, and ends up in the City of Angels.

The story actually starts in the 1980s when the Dorasti Caviar Brothers’ father, M.R. Khaligh, introduced sustainable fishing techniques while running the largest seafood company in Iran. Part of their father’s success was taking the bounty of the Caspian Sea and making it accessible to the average Iranian instead of simply exporting the products overseas. For years, the Khaligh family not only built a massively reputable seafood company, but refined processes to cultivate the highest quality caviar in the world. 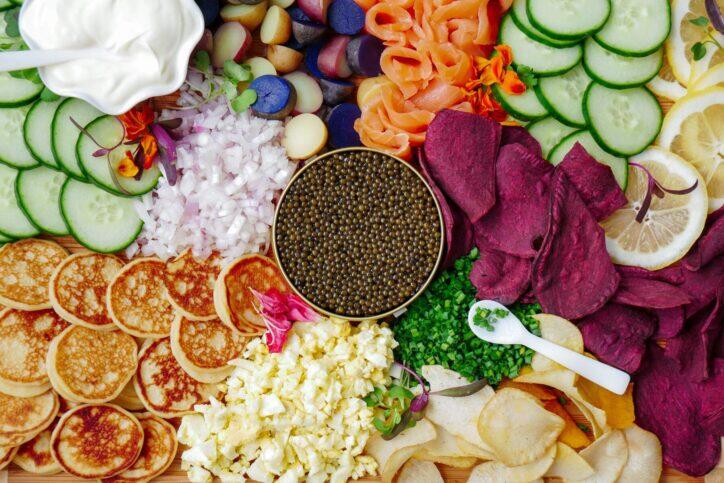 When the family immigrated to the United States, the brothers were just young kids and couldn’t fathom a future in seafood, plus they hated caviar. But slowly, as Sean and Marcus Khaligh grew older, their father planted little seeds into their heads that got them thinking about the golden gleaming eggs from the Caspian Sea.

With more grown-up palates, the brothers began noticing the poor, and often inconsistent quality of caviar around their new home of Los Angeles and from their travels around the world. No matter what they tasted, the nostalgic feeling of home never flooded back into their minds. However, as adults with jobs in real estate and finance, starting a caviar company was the last thing they ever imagined taking on.

But in 2016, their father brought them back to Iran and everything started to change. A trip to the Caspian Sea revealed the meticulous nature their father and his acolytes had when breeding sturgeon. He walked them through the laborious process, which includes raising the fish, determining genetic makeups, instituting high-quality feeding standards, and providing the cleanest waters (they don’t harvest the eggs until a mature female sturgeon is at least 10 years old and they can’t even determine a fish’s sex until at least 2 years old). 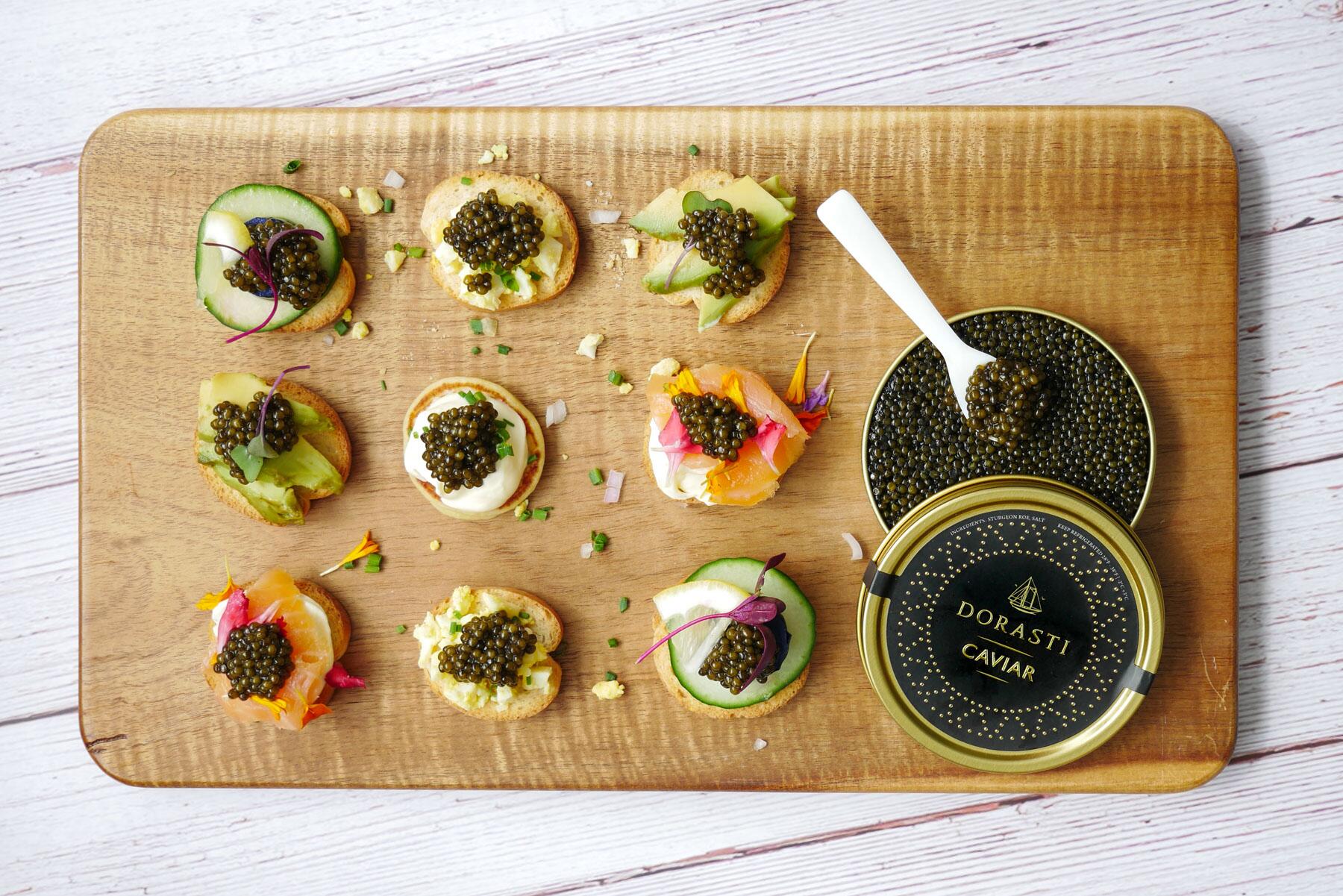 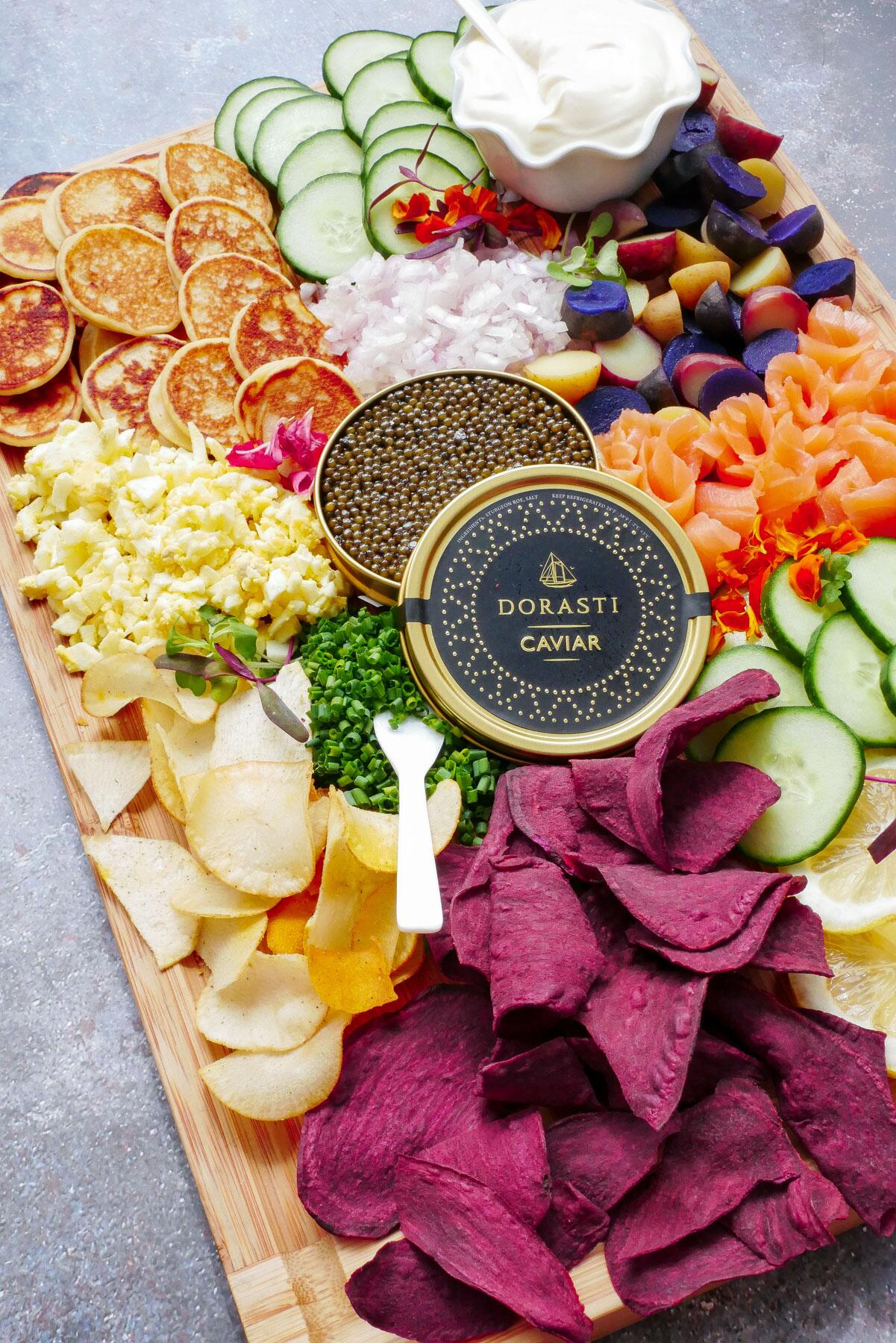 After seeing the way caviar was created in Iran, the brothers immediately saw a void back in the States and, thus, Dorasti Caviar was born. The name Dorasti roughly translates to “the right way,” which is evident in how the brother’s father conducted business and how he taught the brothers to conduct theirs.

Initially, the brothers, under the tutelage of their father, imported caviar directly from Iran after the Obama administration lifted sanctions that allowed for a freer flow of commerce between the two countries. When the Trump administration began placing restrictions back on Iran, the brothers were able to take their wealth of knowledge and harvest sturgeon eggs with their father’s meticulous process from farms in Poland, Italy, Germany, and China—keeping the same level of quality, while bypassing the infighting between the political leaders. 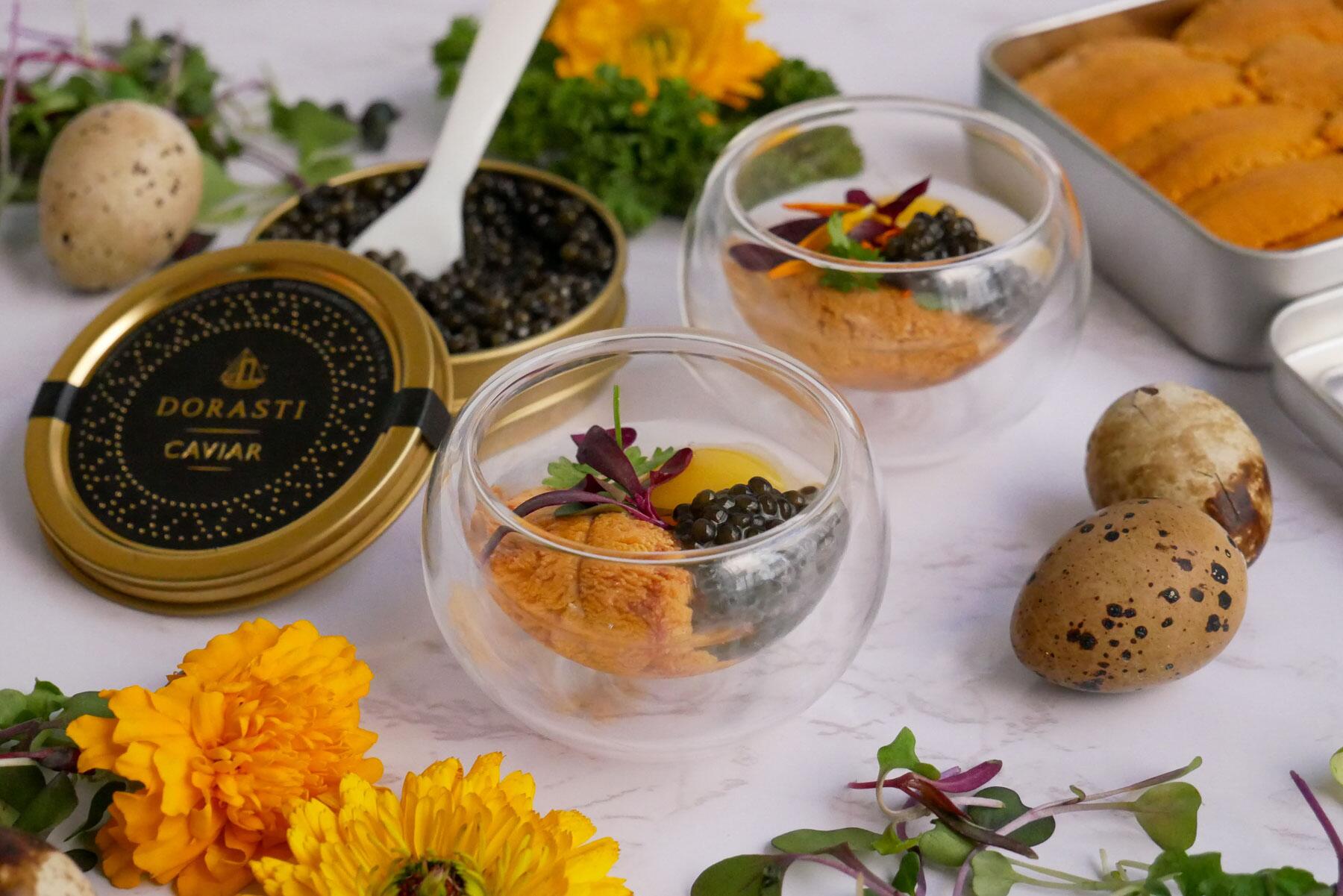 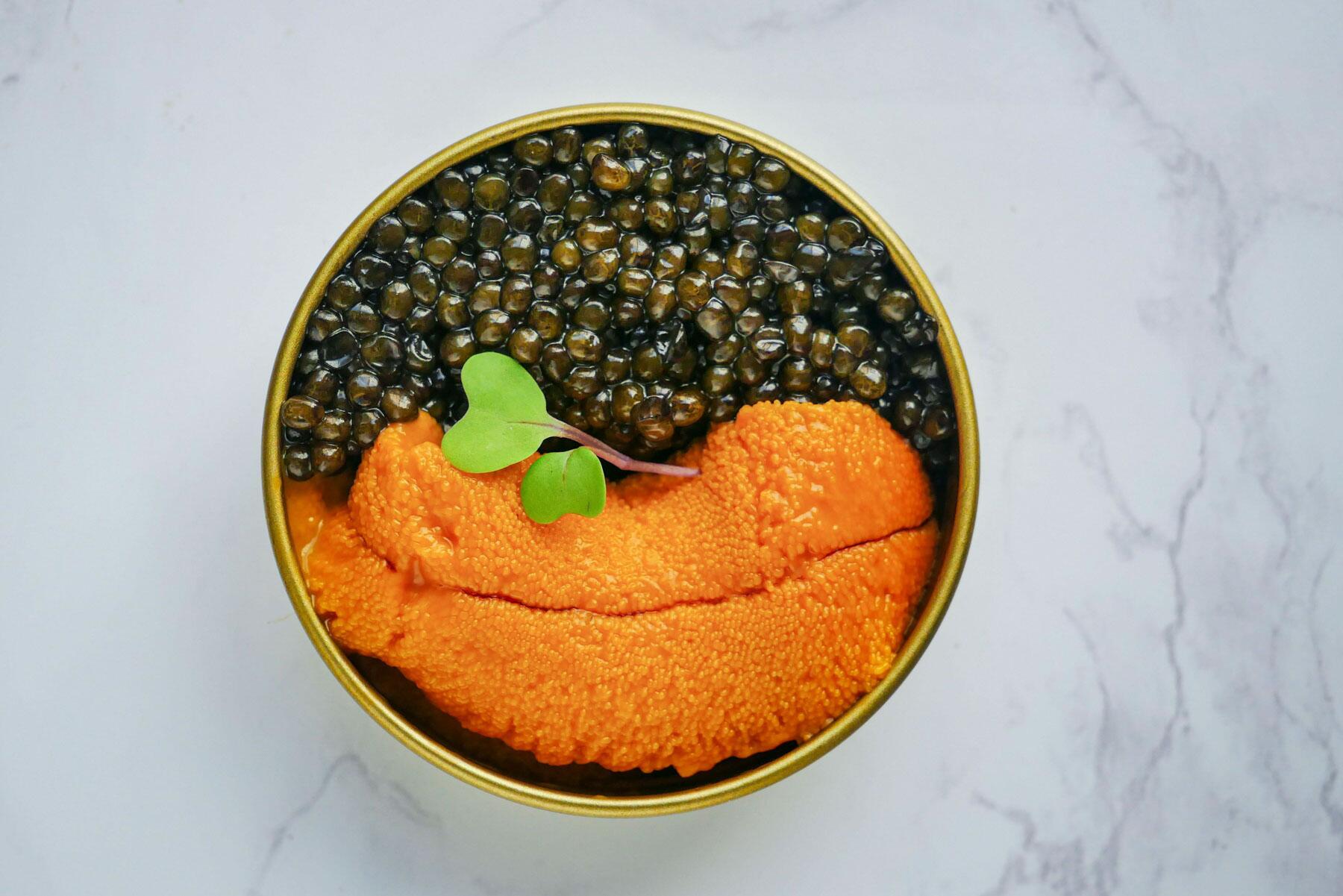 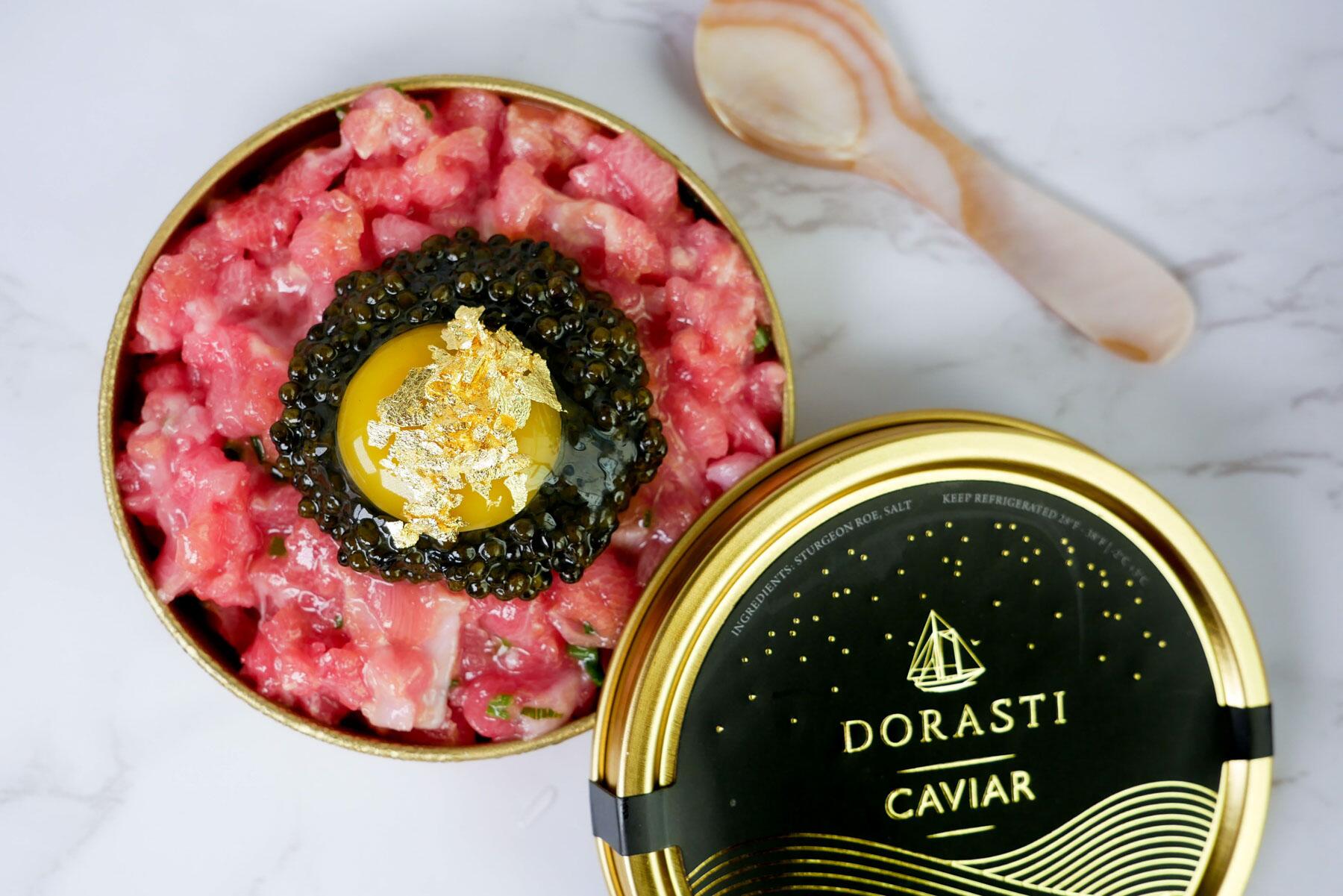 INSIDER TIPIf you want to know how good your caviar is, spoon it onto your hand and see if the balls glide off one another or stick together tightly. If they’re too sticky, you paid too much for an inferior product.

To find all Dorasti Caviar and other fine food products, order directly from their website.