You’ve heard of Brie and Camembert, but what about the hundreds of other delicious French fromages?

Charles de Gaulle famously quipped that it was impossible to govern a country with 246 kinds of cheese; today, French has far more. While Brie and Camembert are certainly commonplace in the American vernacular, there are hundreds of lesser-known cheeses to discover all over the country. 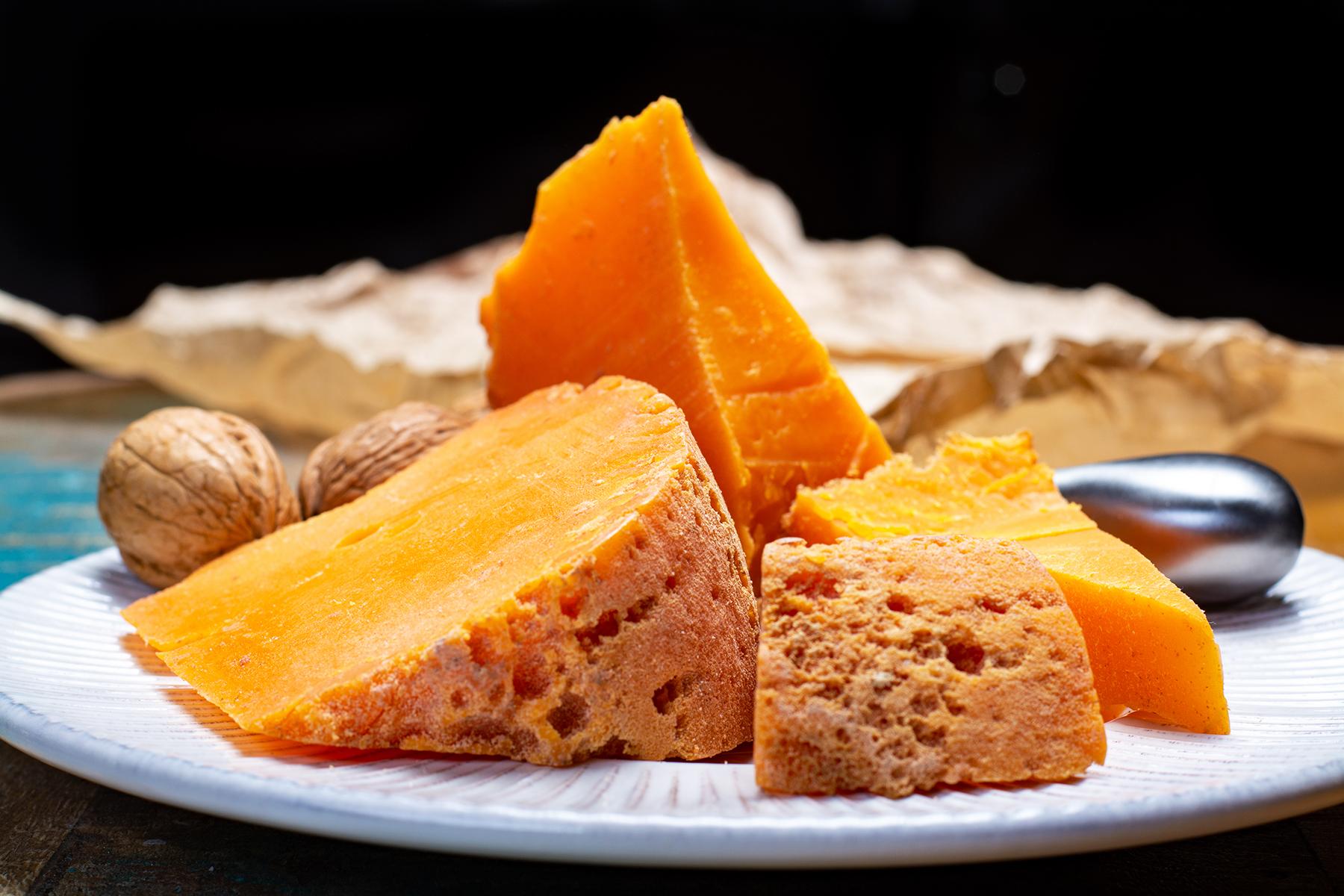 With the exception of washed-rind cheeses, which boast an orange exterior, very few French cheeses are any color other than white. So Mimolette, a round ball of cheese that looks a bit like the surface of the moon, can be a bit jarring at first, with its bright orange interior! This Northern French cheese was invented upon request of King Louis XIV, who wanted his people to stop eating popular Dutch Edam while France was at war with the Netherlands. The result was this cheese, which is made according to the tradition of Edam but naturally tinted orange with annatto seeds. Mimolette can be consumed between 3 and 18 months of age; the older it gets, the nuttier its flavor. Seek out the extra-vieille aged version from Philippe Olivier for one of the best around, and pair it with a local beer.

INSIDER TIPUnlike Dutch Edam, Mimolette does not have a waxed exterior. Instead, its cratered crust is made by introducing cheese mites onto the surface of the cheese. In 2013, the FDA began upholding a 1945 rule that forbade cheese containing over 6 cheese mites per square inch from being imported for reasons related to allergens, so true Mimolette is illegal to import into the U.S. 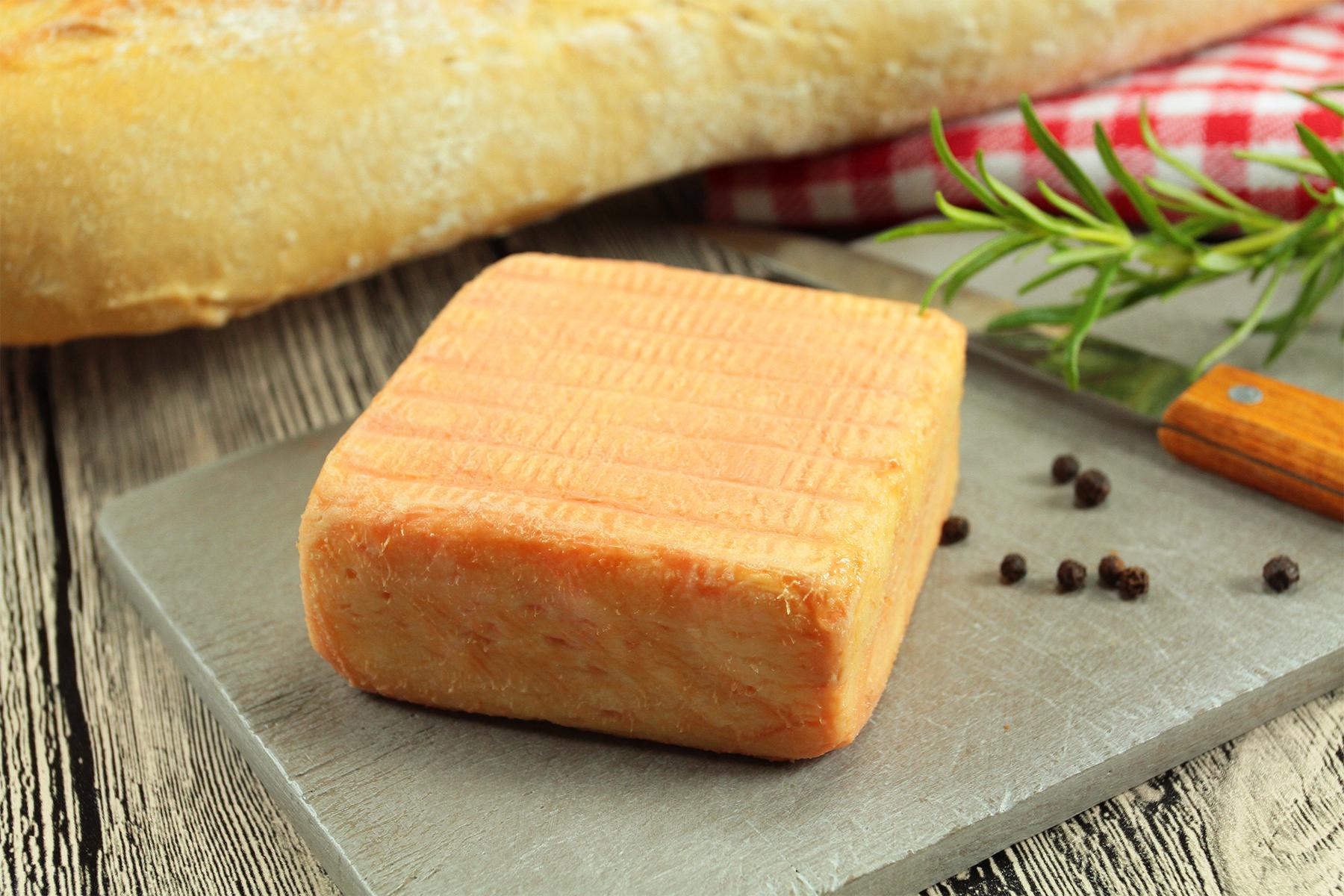 This Northern French cheese is recognized as the mother of all washed-rind cheeses. Invented by abbots at the Abbey of Maroilles in the 7th century, Maroilles has a rich, stinky, bacony aroma, sought after by monks who would consume the cheese on fasting days when meat was prohibited.

Maroilles is quite pungent and tacky. It’s also fairly unique in that it’s manufactured as a square, a characteristic stemming from the texture of the local wood, which is difficult to bend into a round mold. Try the one from the Ferme de Cerfmont, which makes its own Maroilles on the premises in the town of the same name.

INSIDER TIPThe 2008 film, Bienvenue Chez les Ch’tis, propagated the rumor that Northerners enjoy this cheese with their coffee first thing in the morning, but most eat it plain with bread or baked into a casserole, which tempers some of its assertiveness. 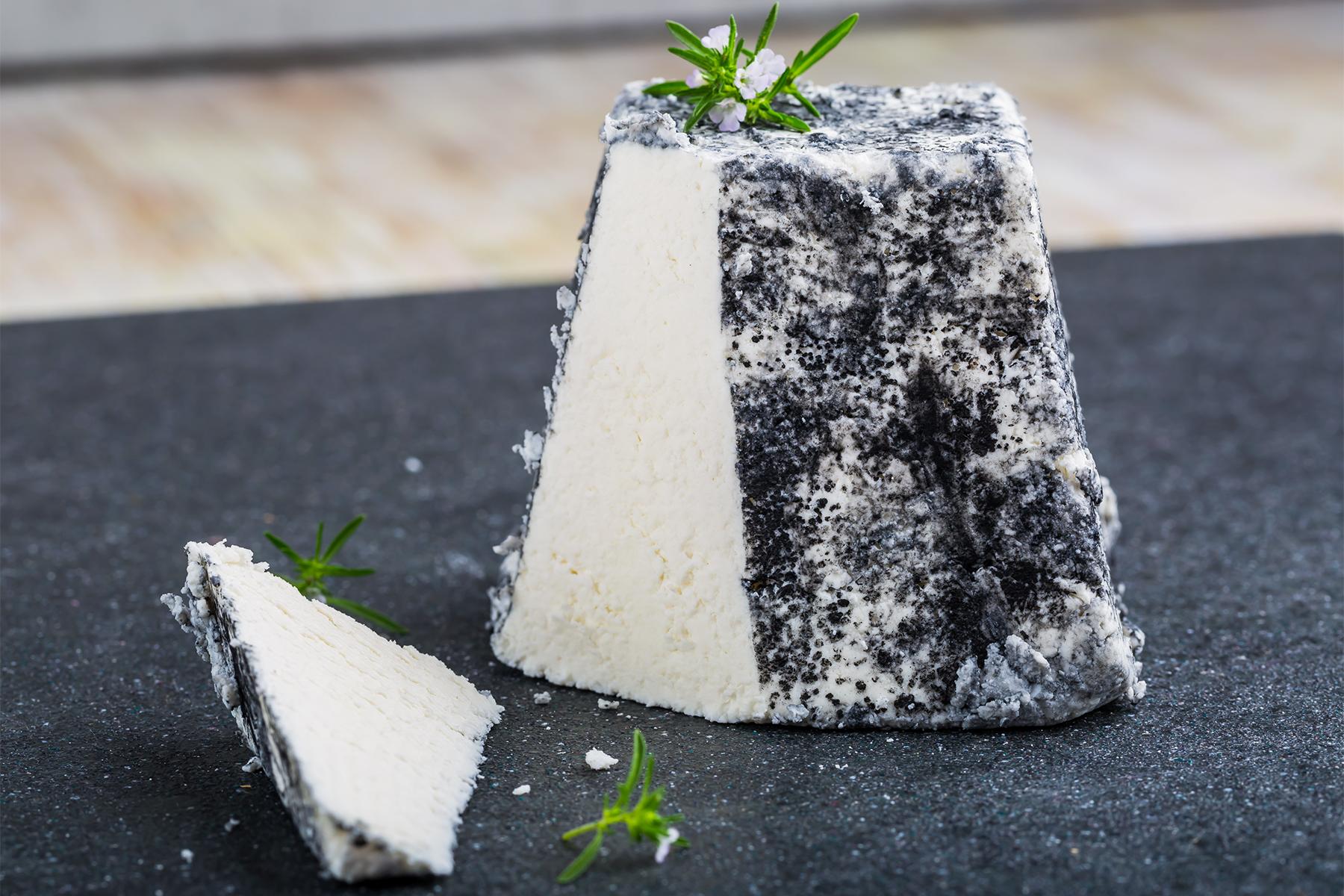 This Loire Valley goat cheese’s truncated pyramid shape ostensibly comes from Emperor Napoleon Bonaparte. One version of the legend sees Napoleon arriving at Valençay castle following his disastrous Egyptian campaign and, upon seeing the pyramid-shaped cheese, slicing the tops off of the pyramids in anger. Another says that it was instead Talleyrand, who lived at the chateau, who had the tops of the cheeses removed as a precaution against the Emperor’s volatile temper. Regardless of how the cheese actually got its shape, today, Valençay boasts a fresh, lemony flavor and is always coated in a blue-gray exterior, a combination of natural molds and a dusting of ash. After visiting the town’s namesake château, pick up a pyramid of your own (and meet the goats that made it!) at Ferme de la Prairie.

This long, narrow goat cheese hails from the Tarn region and boasts a light, creamy, fresh flavor, with a rosemary garnish that evokes the herbaceous underbrush that the local goats consume. This cheese becomes denser as it ages, but it’s best young and fresh, when it has an almost whipped texture. Discover the cheese at Segalafrom in Carmaux, not far from Toulouse; this local producer won the 2018 silver medal for fresh cheeses at the General Agricultural Contest in Paris. 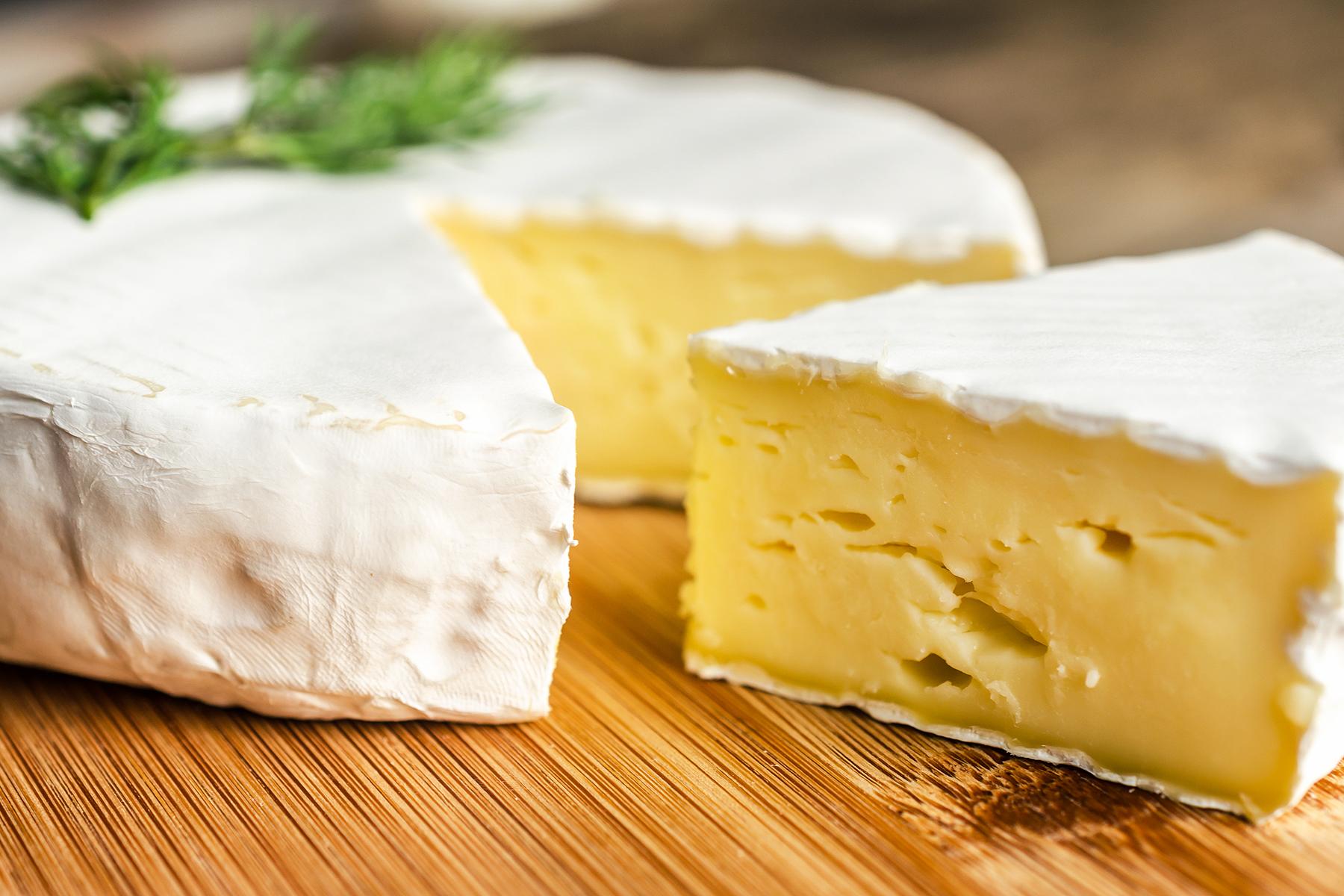 Coulommiers is a cheese in the Brie family also known as Brie de Coulommiers. While it’s not nearly as well-known as its cousin, it’s actually older than the more famous Brie de Meaux or Brie de Melun. While pasteurized versions exist, Coulommiers is at its best when made with raw milk: its rich, distinctive flavor is funkier than that of Brie, though it retains its creamy, supple texture. Visit the town that gave its name to this cheese during the Foire aux Fromages et aux Vins de Coulommiers in April: the unique festival is devoted to cheese and other products from the region. 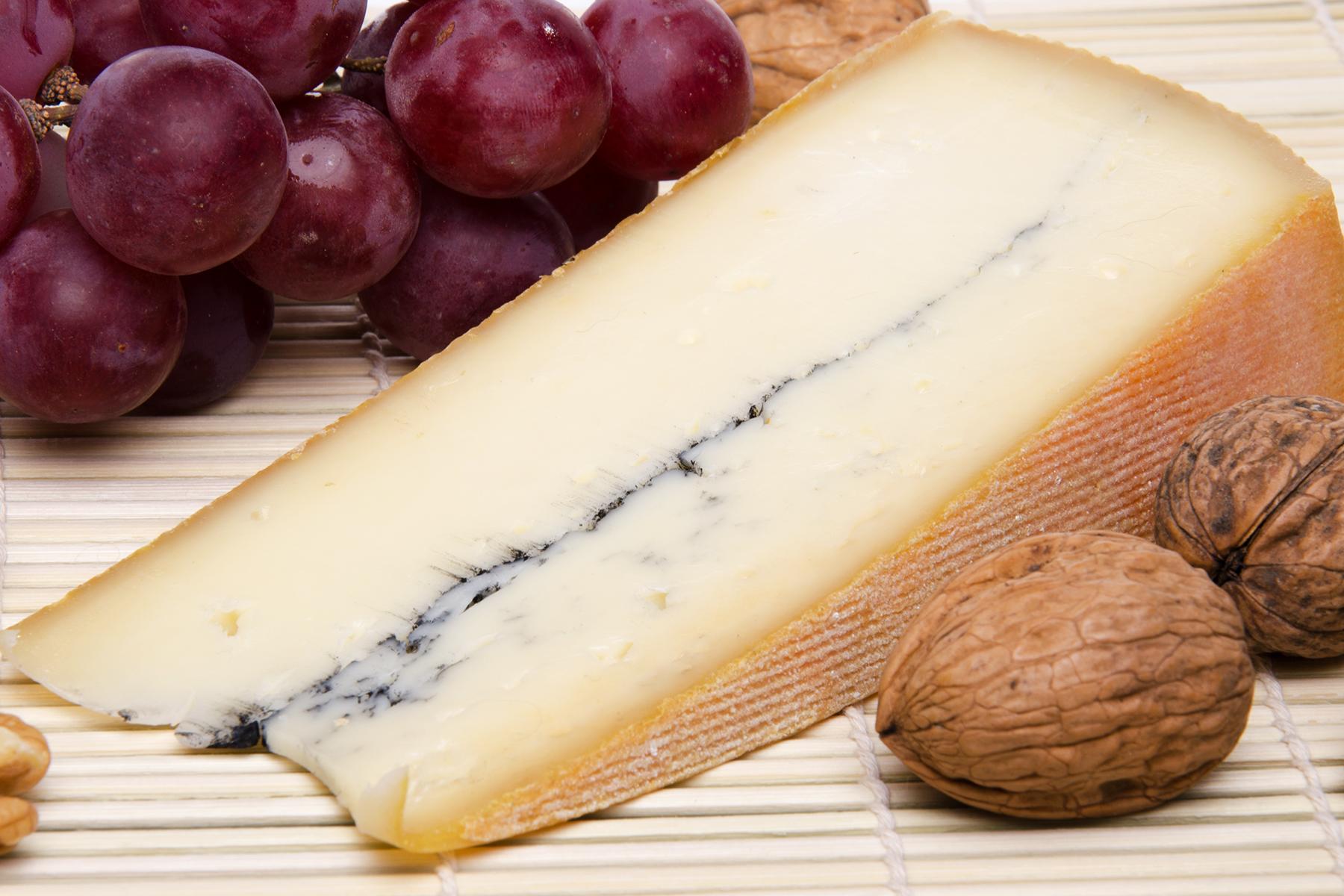 This semi-soft cow’s milk cheese hails from the Alpine Jura region where legend has it, it was made on days when farmers didn’t have enough curd to make the region’s famous enormous wheels of Comté. Instead, they would cover what curd they had with ash to keep a rind from forming (and to keep insects from landing on it) and finish with more curd later, thus creating a cheese with a distinctive grey line down the middle. Discover both Morbier and Comté at the local Chapelle des Bois fromagerie, which makes authentic, organic versions. 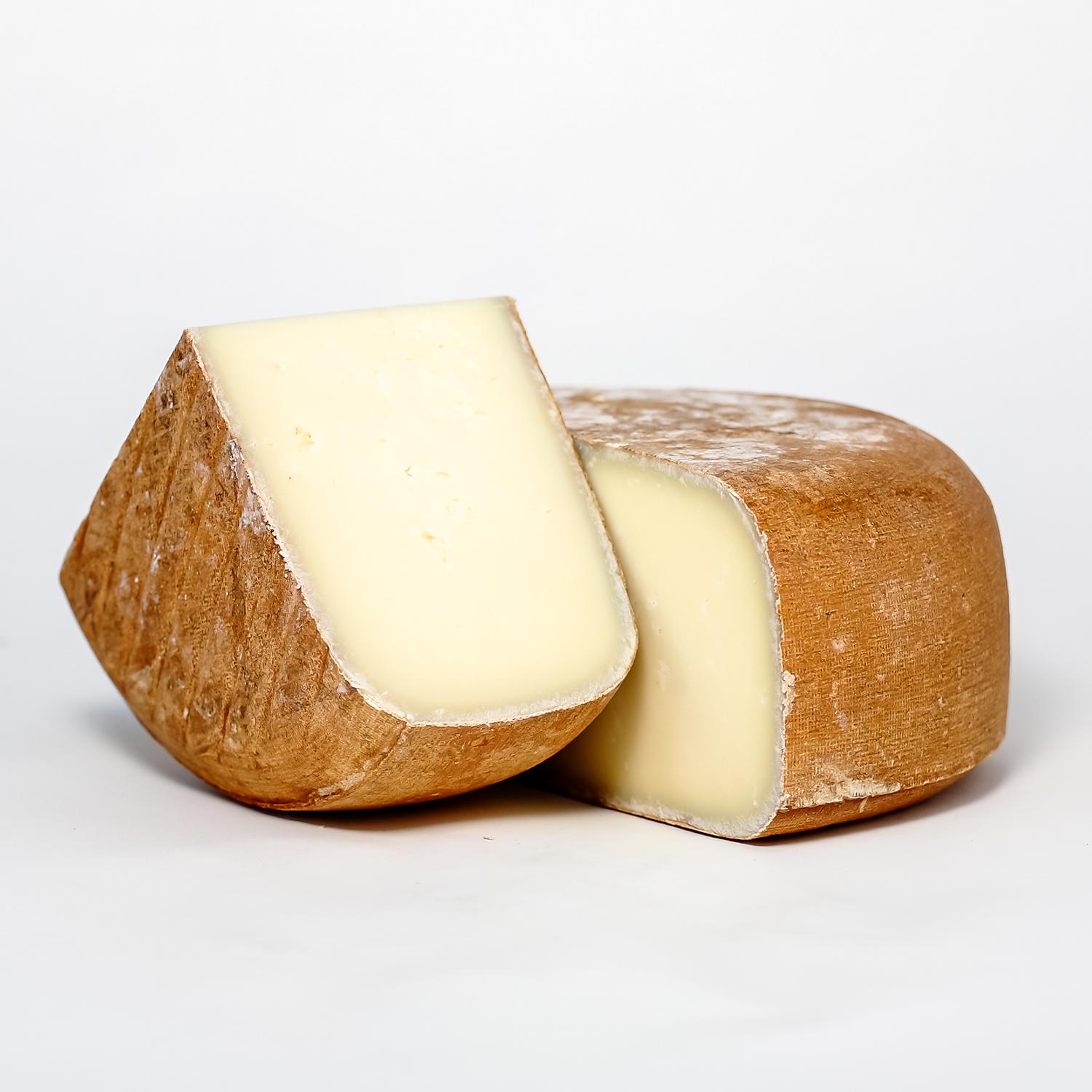 This unique sheep’s milk cheese is made by only one producer in the Pyrenees region. Similar to Basque Ossau Iraty, Napoleon has a softer texture and, of course, a distinctive name. The cheese’s moniker comes not from any particular affinity the Emperor had for this fromage but for the shape of the mountain facing the Mont-Royal farm, which bears an uncanny resemblance to Bonaparte’s profile. 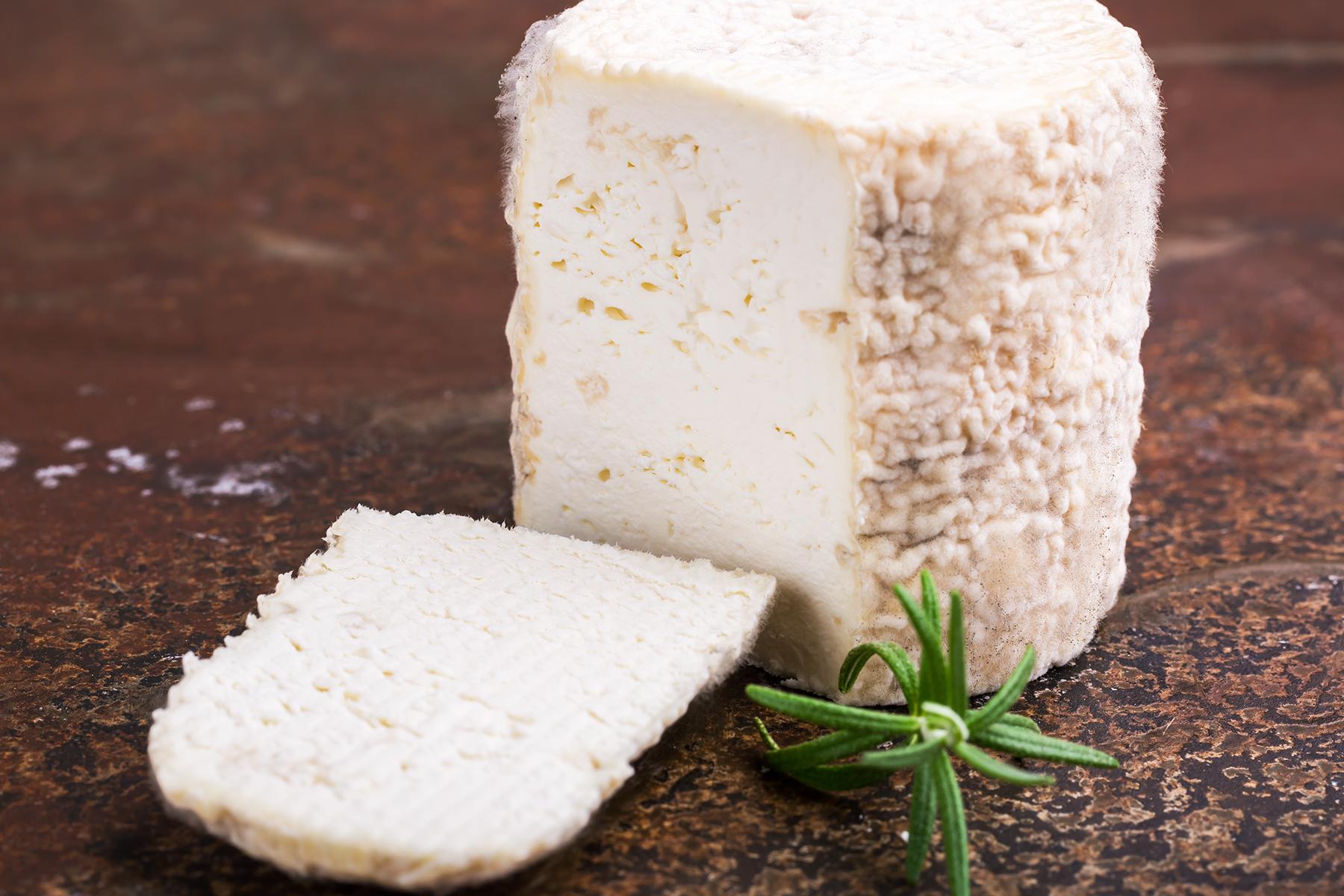 This compact goat cheese from the Burgundy region is dense and rich, without the creaminess or overt tanginess of many other goat cheeses. One of the larger goat cheeses produced in France, Charolais lends itself quite well to aging: at the very least, 16 days. Discover this cheese at the Chèvrerie des Filletieres in Burgundy, where you can also meet the other goats (and discover other goat cheese specialties). When tasting more aged versions of Charolais, allow a slice to melt on the tongue for an explosion of rich flavor. 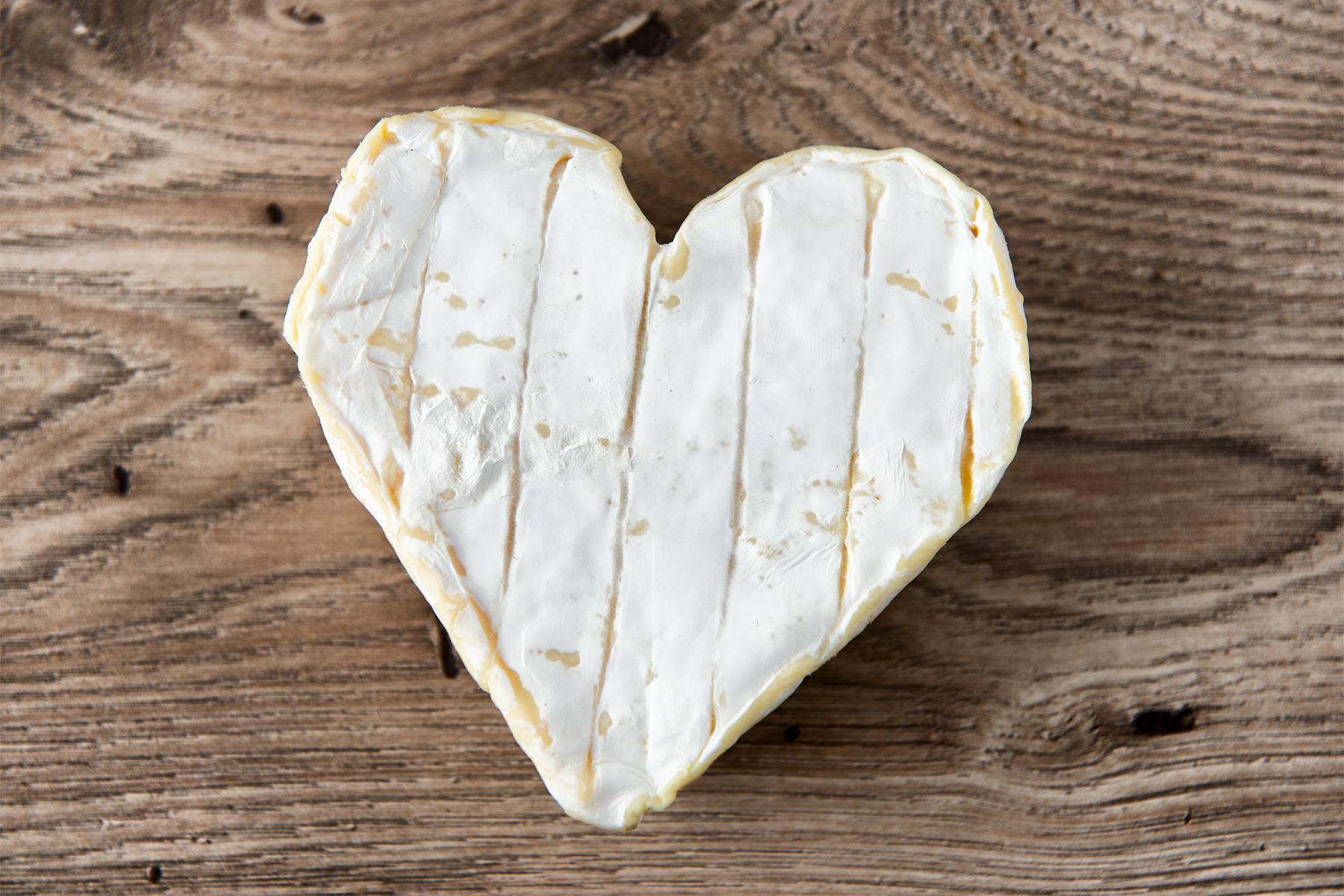 This heart-shaped bloomy-rinded cheese bears almost no resemblance to the cream cheese sold by the same name in the States. Pungent and usually quite salty, Neufchatel boasts a grainy texture not shared by other cheeses in this family like Brie and Camembert. According to legend, its distinctive heart shape stems from a tradition of young maidens from Neufchatel-en-Bray offering this cheese to English conquerors who had caught their eyes during the Hundred Years War. The Fromagerie Villiers still makes the local specialty in the town of Neufchâtel.