For your consideration, Paul Hollywood?

After airing more than 100 episodes and spawning multiple spin-offs, it’s safe to say the phenomenon that is The Great British Baking Show, which debuted in 2010, has brought warmth to many a home. It acts as a soothing balm and a palate cleanser for TV viewers around the globe, in contrast to the barrage of the seemingly endless supply of “original” true crime documentaries that are uploaded to [insert streaming service here] on what seems like an hourly basis. So, in an effort to keep the good vibes going, we’ve compiled our favorite TGBBS challenges below and their corresponding collections/seasons!

(Spoiler Alert: If you haven’t watched all of TGBBS, there are a few spoilers from past seasons.)

Contestant Paul Jagger really rose to the challenge in this season’s Bread Week with an entry that, wait for it, was shaped like a literal lion. Rarely has a contestant prepared something so equally breathtaking, baffling, and arguably haunting but judge Paul Hollywood was obsessed, so I guess we have to stan. Despite going viral, it didn’t take home the top prize that week, and some people had thoughts about that.

As the Lion Bread is such a remarkable (and remarkably curious) work of art, it seems an authentic recipe has yet to be released (that this writer could gather, at least). But, we do have a recipe for judge Paul Hollywood’s baguettes, which is the next best thing; find it here!

INSIDER TIPHead over to Jagger’s Instagram to get a look at more Bread Animals. 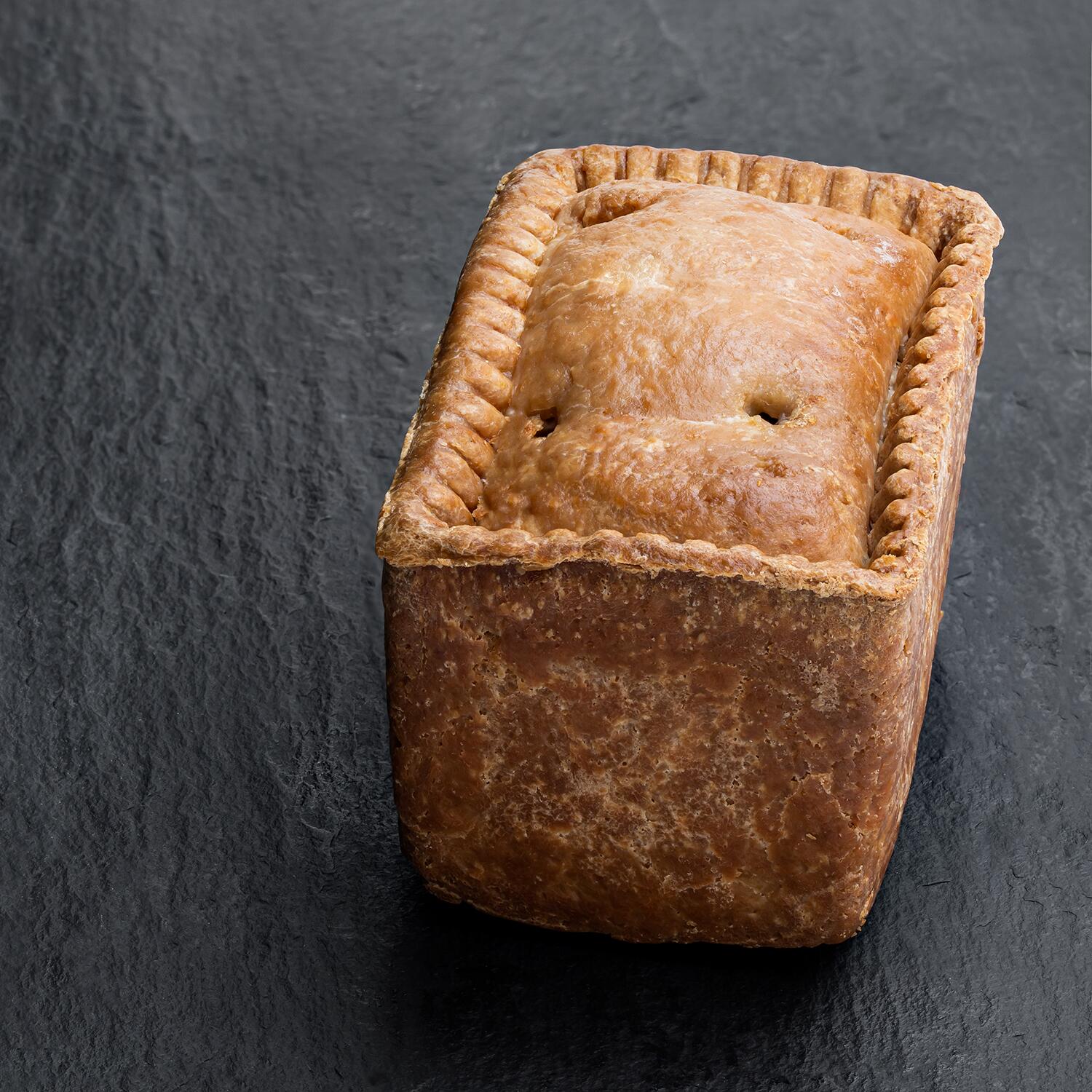 Much like the Tennis Cake—which you’ll read about shortly—contestant Frances Quinn took a literal approach to her dense, veggie-filled pie, which sported a perfectly crispy outer layer that was formed in the shape of a picnic basket—a true chef kiss. Paul Hollywood agreed, as well, praising the outer layer of the pastry, but absolutely falling head over hills for its veggie-abundant filling.

The recipe (which is, perhaps, unsurprisingly lengthy) can be found here!

Though the third photo in the Instagram carousel may not do it justice, trust us on this: contestant Candace Brown’s Gingerbread Pub is a singular work of art. Her entry was inspired by an actual 16th-century pub that her parents managed in the ’90s and even features an interior with a homemade pool table, barstools, and bartenders.

I’m not going to play around and pretend to direct you to a recipe that simply doesn’t exist, so, in this case, I recommend you don’t hold back on your gingerbread concoction come this next holiday season. 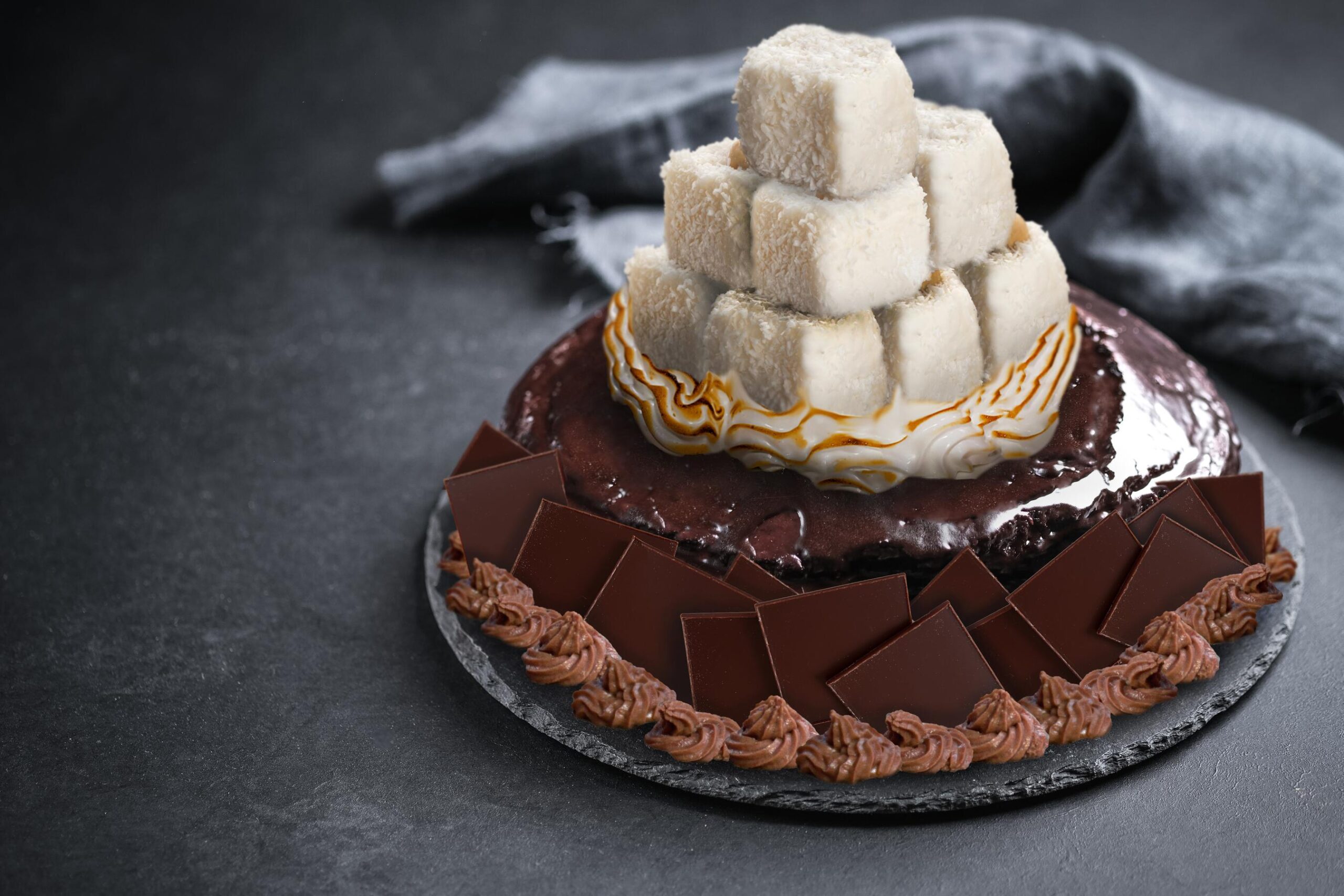 I feel like the name of this sweet treat is more than appropriate: it’s heaven to taste and hell to make. Running three pages, the recipe calls for 18 eggs and over one pound of dark chocolate, among other things, and contestant John Whaite had a mere two hours to whip it up in this collection’s finale. Needless to say, he nailed it and took home the crown.

Until an exact recipe replica of this entry drops into cyberspace, you’ll have to do with this (excellent) layered chocolate cake recipe in the meantime.

What can I say? I’m a sucker for a delectable bagel and Brendan absolutely knocked it out of the park. They might not be as showy as judge Paul Hollywood’s (weirdly aggressive?) rainbow-colored ones, but you know what? That’s fine!

Find a version of the recipe—featuring Nutella—here. And, if you’re up for it, brave reader, find out how to bring Paul Hollywood’s intricate rainbow bagels to life yourself here!

A concoction hailing from judge Marry Barry’s own recipe book, this rich dessert is irresistible for a number of reasons, chief among them being the fact that the top of the cake is made to look like a tennis court. We here at Fodor’s love a literal translation, and I can’t really explain it, but it’s giving serious me Animal Crossing vibes!

A feat for the history books, the aforementioned contestant John Whaite really hit it out of the park again (he’s just really good at baking), this time in a gingerbread challenge. Whaite revealed his partner deserved a lot of credit for the dessert’s success, though, saying that he used his skills as a graphic designer to help digitally plan out the logistics of the creation.