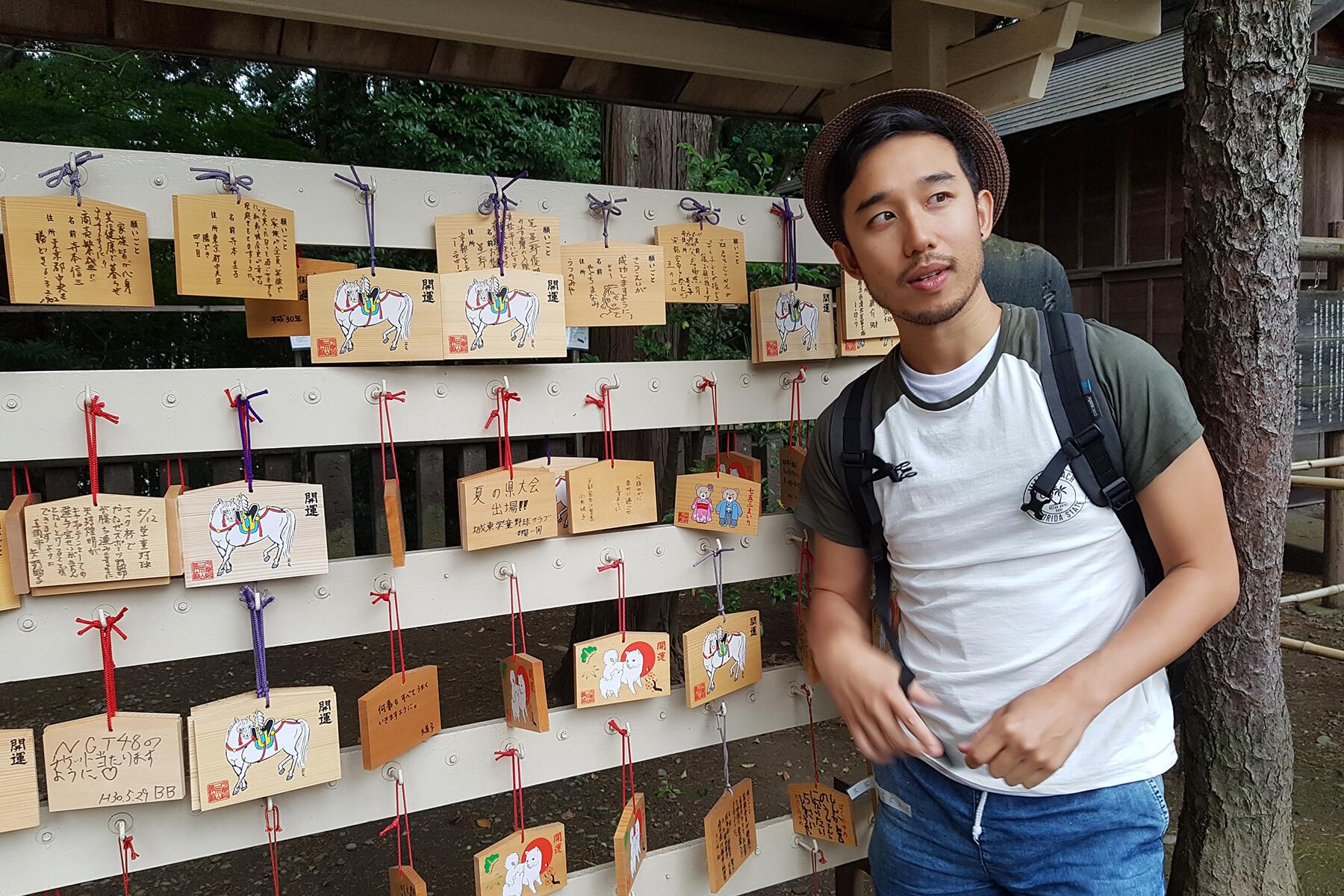 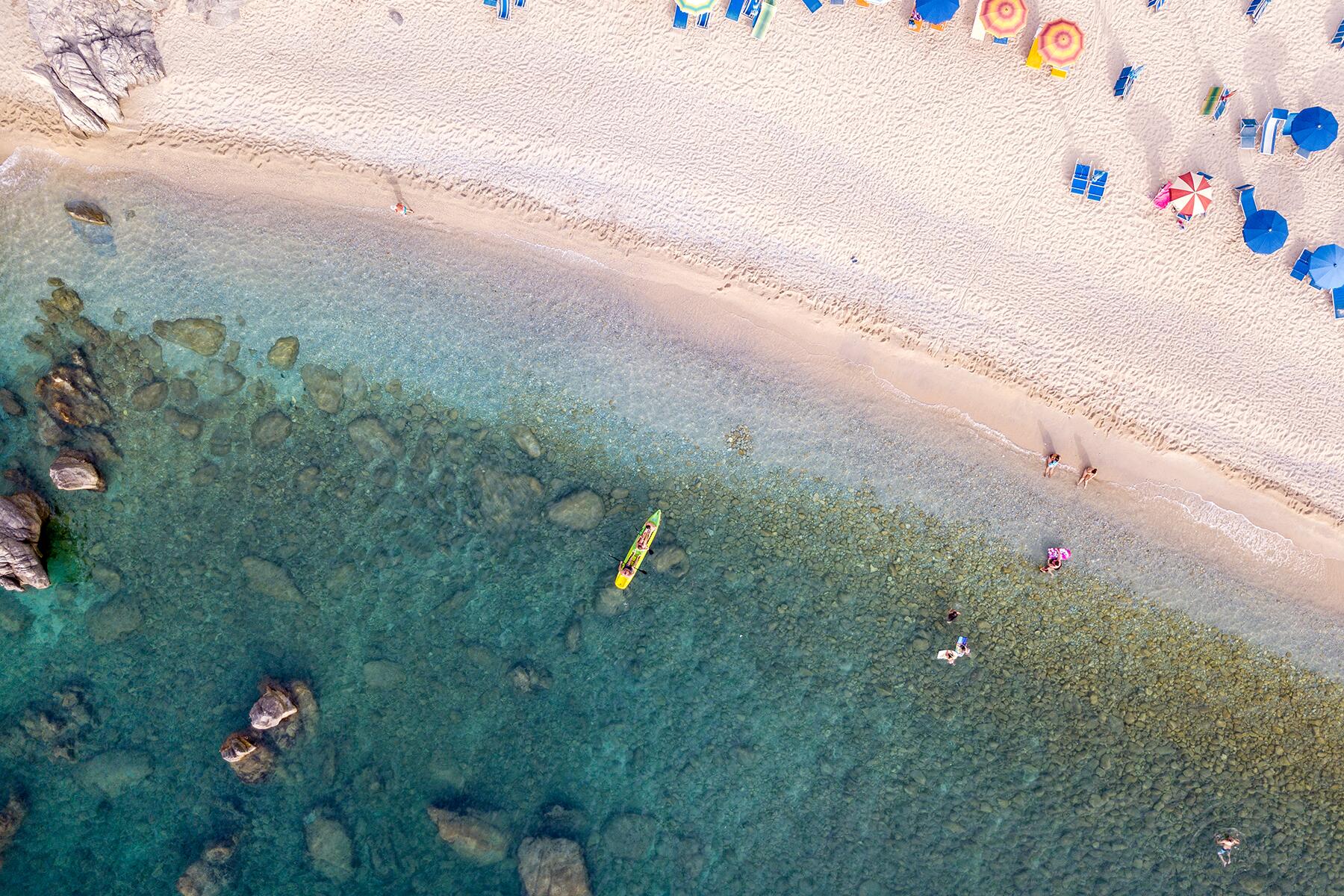 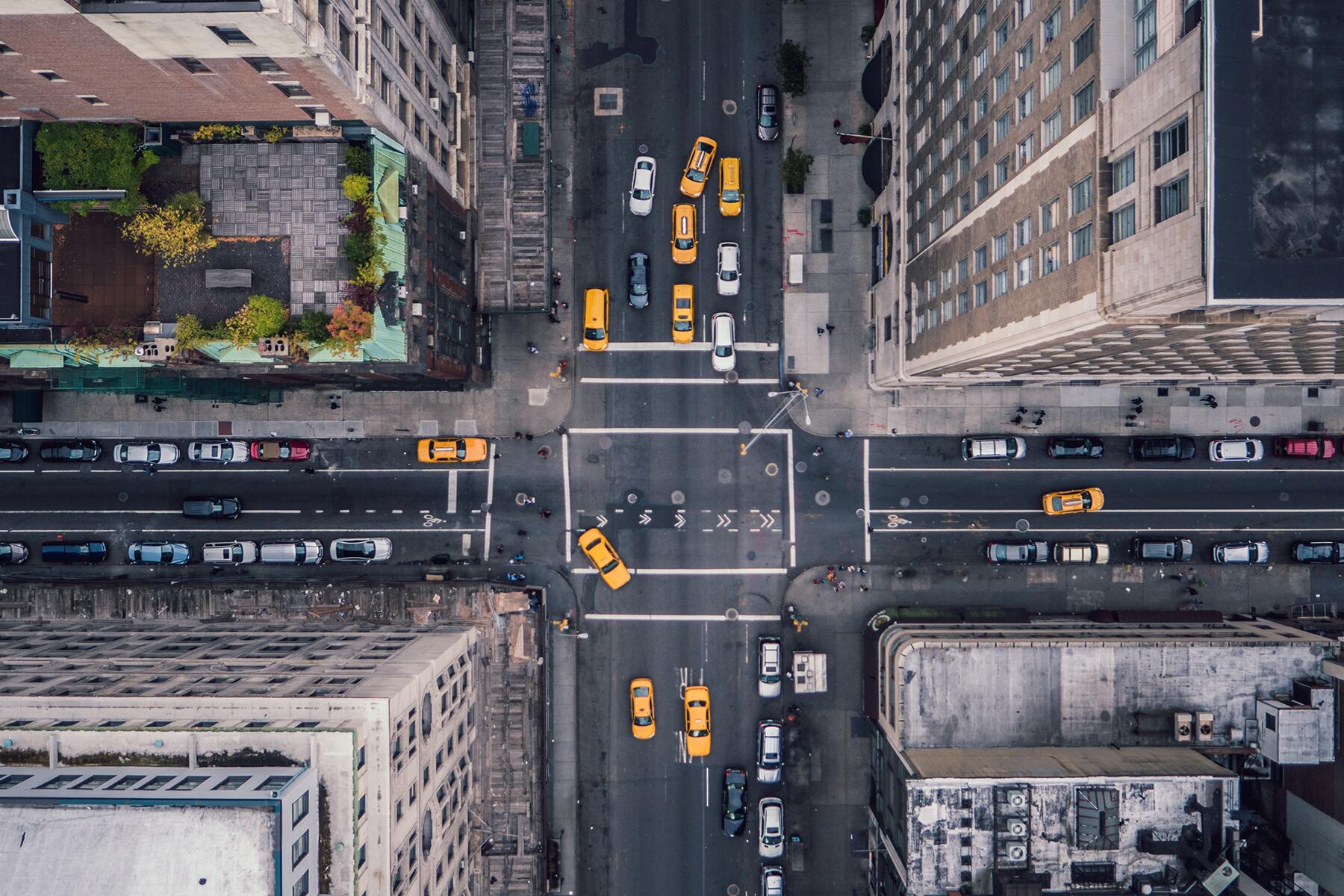 You need a visa, don't mess around at customs, don't miss the Chinese food, and other things you need to know before you visit.

You already know that Australia is a huge continent, that it is nicknamed “Down Under” and “Aus” (or “Oz,”) that there’s lots of sun, sand, laid-back surfers, and swaggering crocodile wrestlers, too. But we’ve rounded up a few other things you should know before you visit so that you are not taken by surprise. 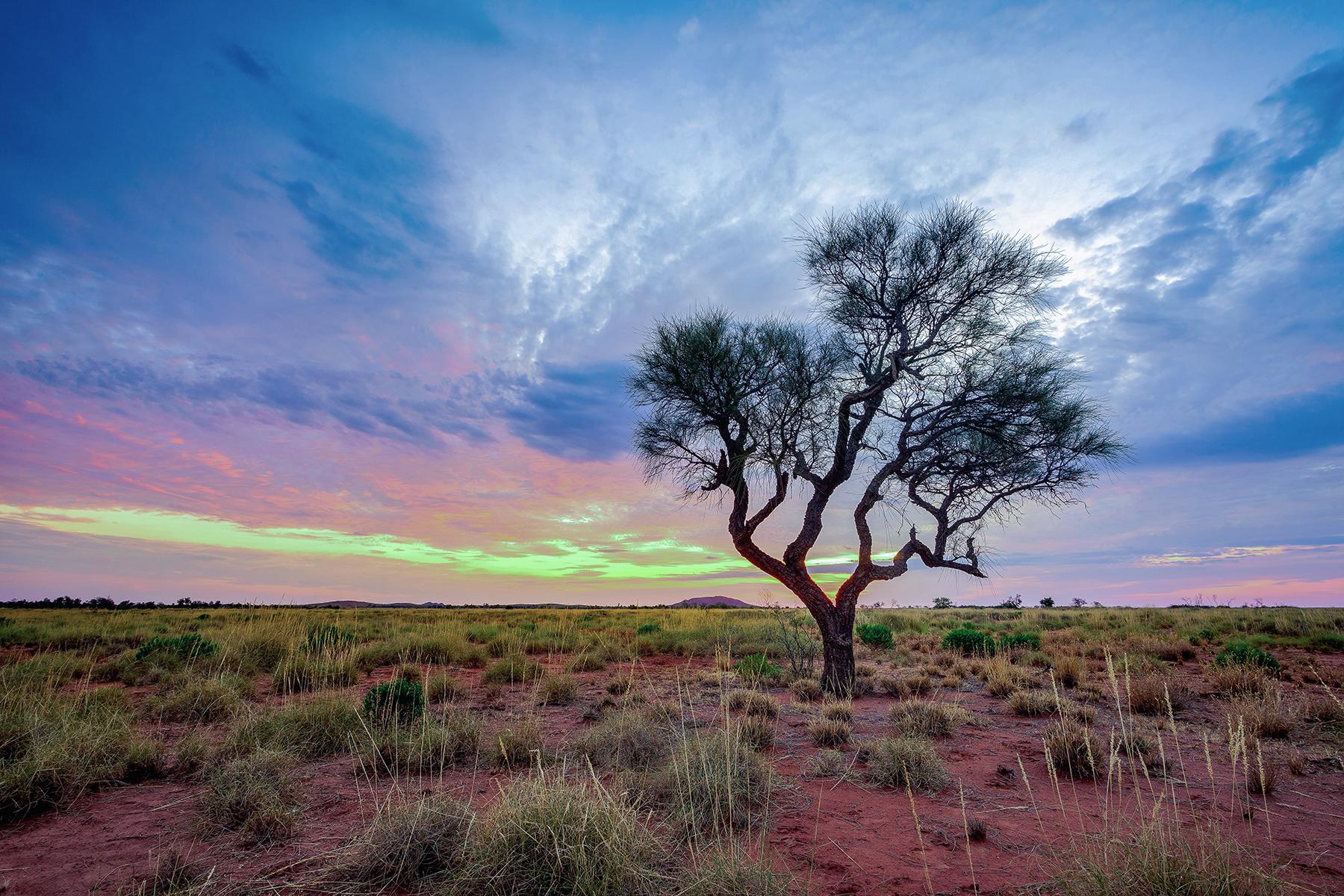 Australia Is Not as Big As You Think It Is

Australia is about the same size in terms of land mass as the continental US. However, the population density is around seven people per square mile compared to 92 people per square mile in the States, so you can drive for hours without seeing even a gas station which just makes it feel so much bigger. For first-time visitors, it makes the most sense to travel the busier East Coast (via Brisbane, Sydney, and Melbourne) first and then venture into the interior or fly up north. 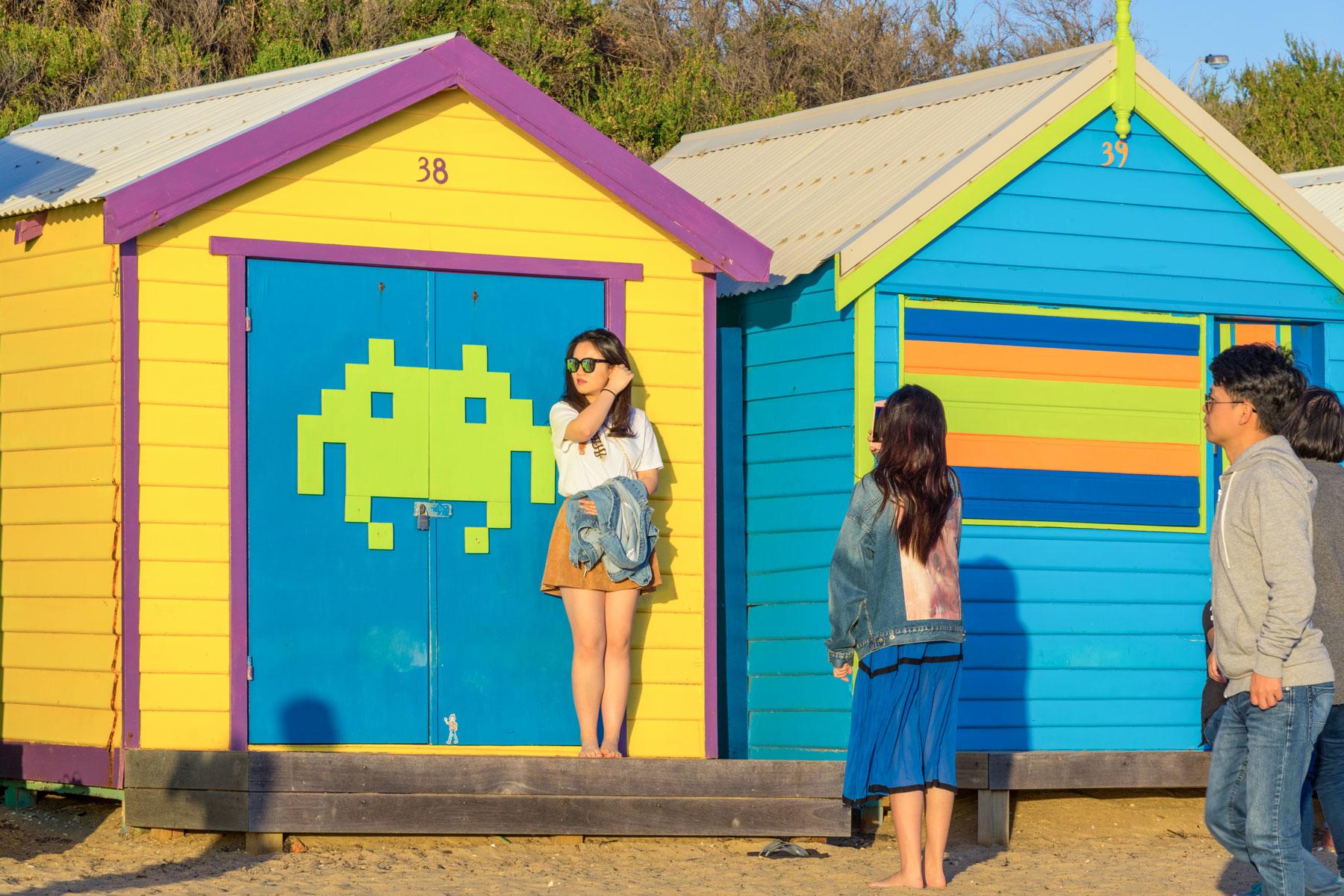 You Need a Visa

Visitors to Australia need an Electronic Travel Authority (E.T.A.), a type of electronic visa, to enter the country for short-term tourism or business stays. The E.T.A. is valid for one year and permits the visa holder to enter Australia for multiple stays of three months or less each time. You can apply online via the Department of Home Affairs website and the cost is US $15. If all your details are correct, the visa should be granted within 24 hours.

INSIDER TIPBe sure your visa details match your passport exactly or you may be refused entry upon arrival. 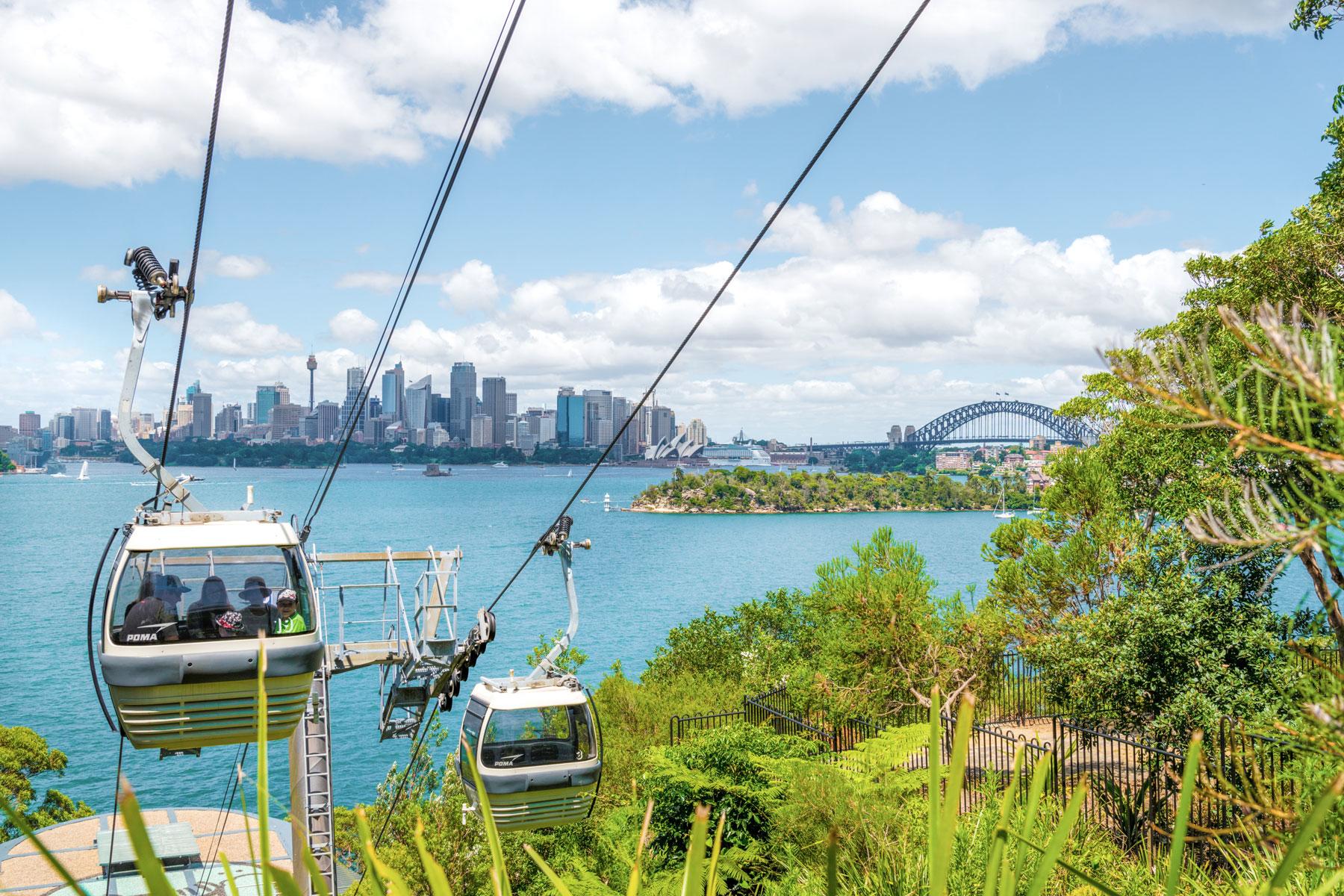 Gruff manners. Unfriendly faces. Nothing says “Welcome to Australia” like sniffing dogs and customs agents who are so notoriously gruff, they have their own reality show, Down Under (in fairness, the show also documents all the contraband people try to sneak in that can devastate the delicate ecosystem). While the Border Force Officials represent the Australian government, they do not represent the Australian people who are generally warm, friendly, and welcoming in spirit. With that in mind, just get through customs: follow their instructions, fill out the forms, and don’t dare try to sneak anything in. If the dogs don’t sniff out your guilty conscience, the agents will. You must declare all food, plant material, and animal products on arrival in Australia to ensure they are free of pests and diseases. Familiarize yourself with all restrictions at Australia.gov.au. 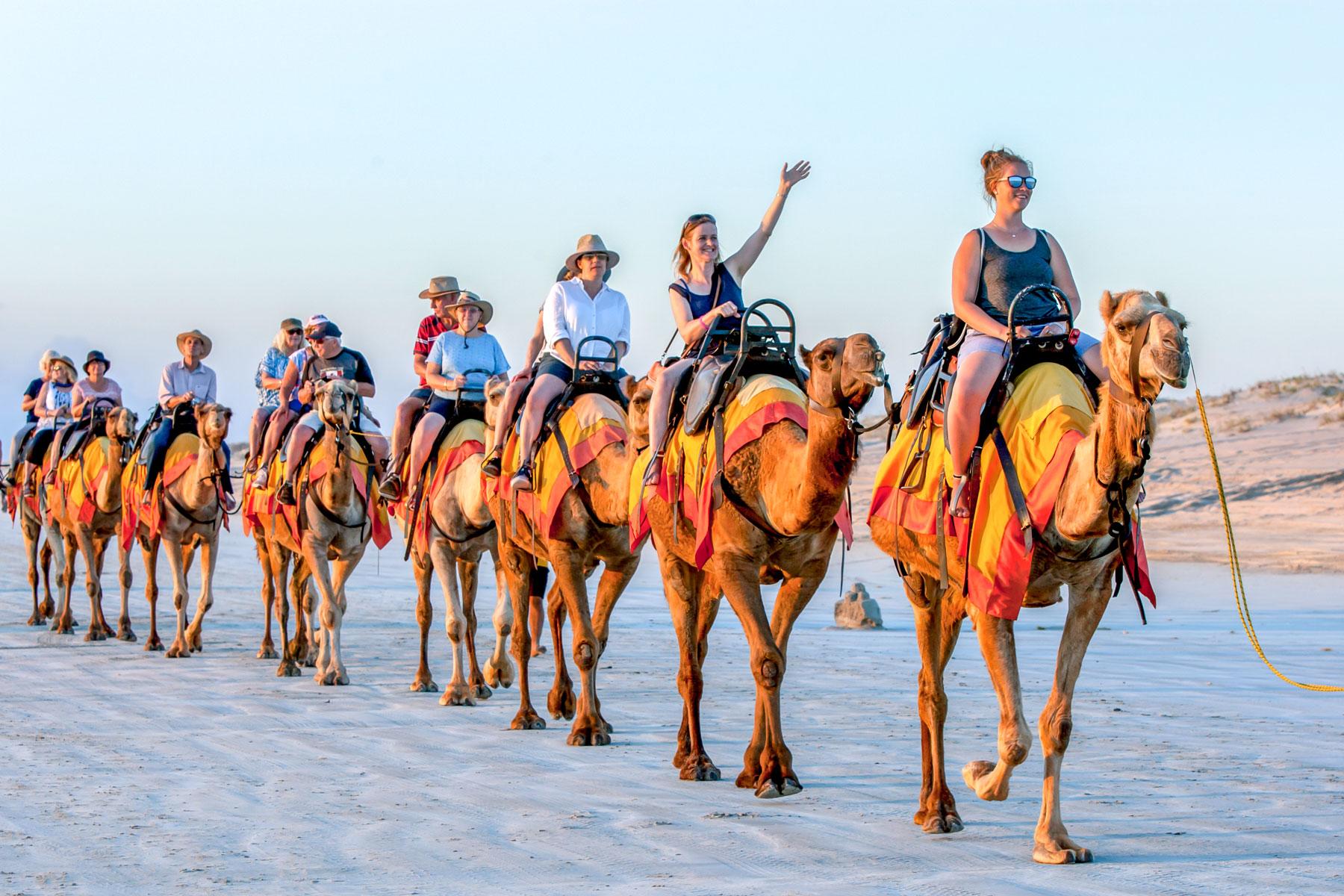 With That in Mind, Pack Mindfully

Australian customs officials are tasked with an important job: making sure no unexpected plants or animals get into the country that could upset the delicate ecosystem. The insects, spiders, and micro-organisms that might have snuck into your backpack, hidden in the dirt on your hiking boots, and cozied into the bamboo placemats you bought for a bargain in Bali, are all unwanted critters in Australia.

If your visit to Australia is part of a larger international itinerary (lucky you), consider all purchases along the way. Check the Border Force’s website for a list of what must be declared or avoided entirely. Also, be sure to carefully clean hiking or camping equipment before you travel. 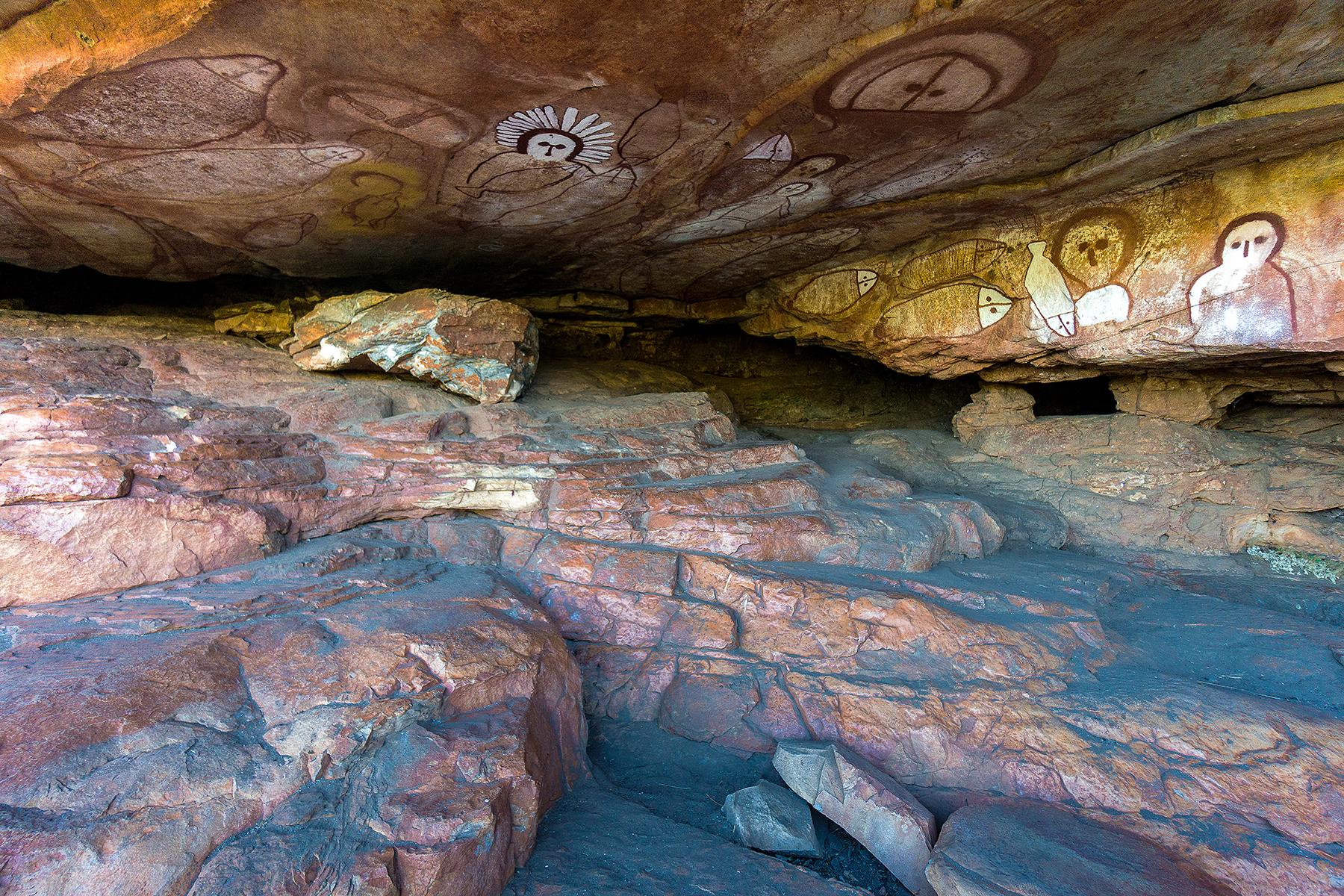 PHOTO: By Keith Michael Taylor/Shutterstock
5 OF 14

Aboriginal People Have Lived In Australia For Over 50,000 Years

Aboriginal and Torres Strait Islander people have lived in Australia for tens of thousands of years and retain a strong connection to their traditional lands. The continent’s first peoples come from many groups with rich and diverse cultures, with more than 250 distinct languages spoken in the pre-colonial era and more than 100 still in use today. 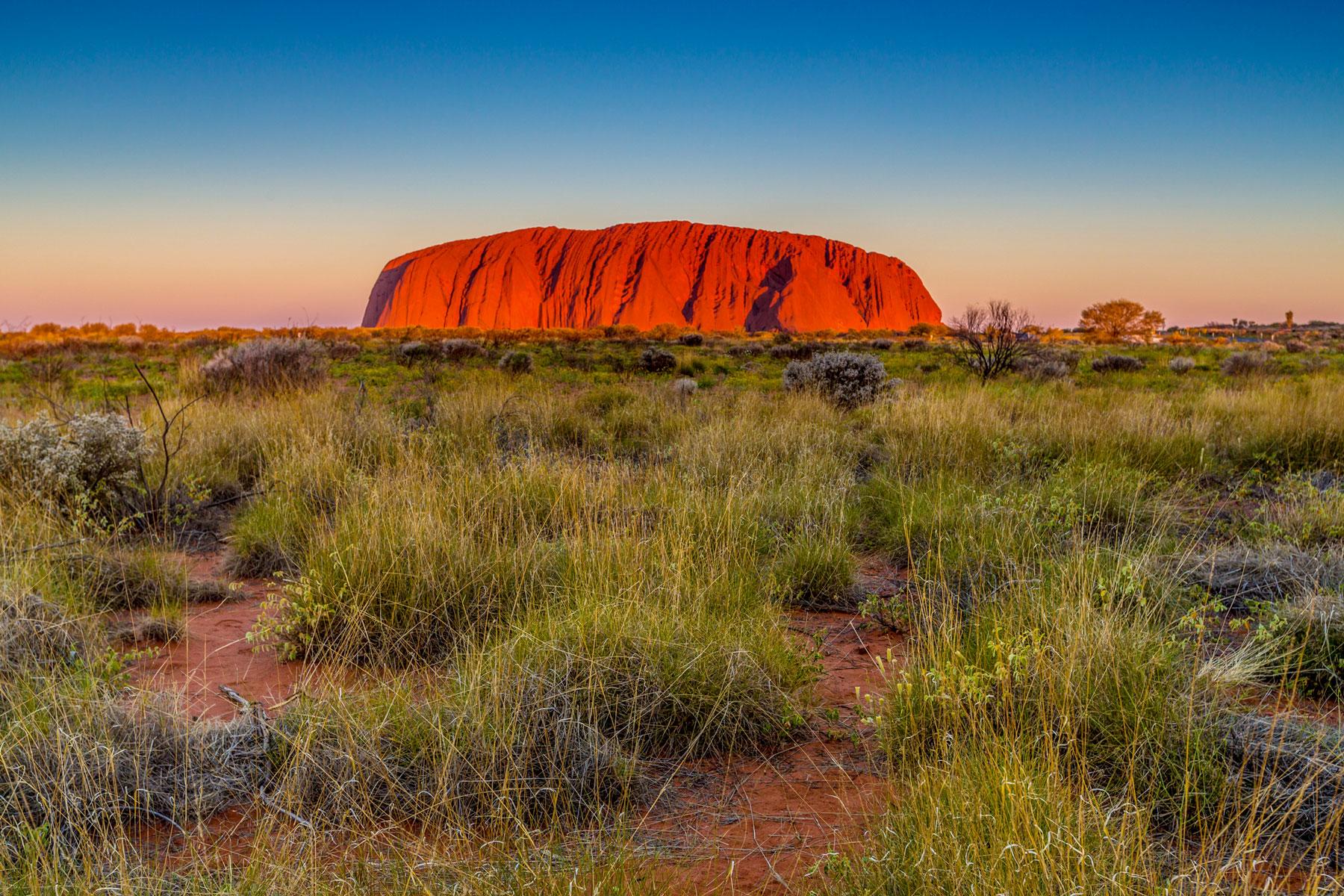 The Outback Is Not Exactly a Place

If you tell an Australian you’re going to the Outback, they’ll likely ask you to be a bit more specific. Alongside “the bush,” which connotes more substantial vegetation, the phrase “the Outback” is used by some city slickers to refer to basically the whole interior of the continent.

You could be visiting Uluru in the Red Centre (which, by the way, is almost 480 km (300 miles) from Alice Springs). You could be exploring the rugged Top End stretching south from Darwin. Or, you could be driving across one of Australia’s many deserts or the arid Nullarbor Plain. Whichever Outback destination you choose, it’s bound to be an unforgettable adventure (just make sure to take a good look at the map before you decide). 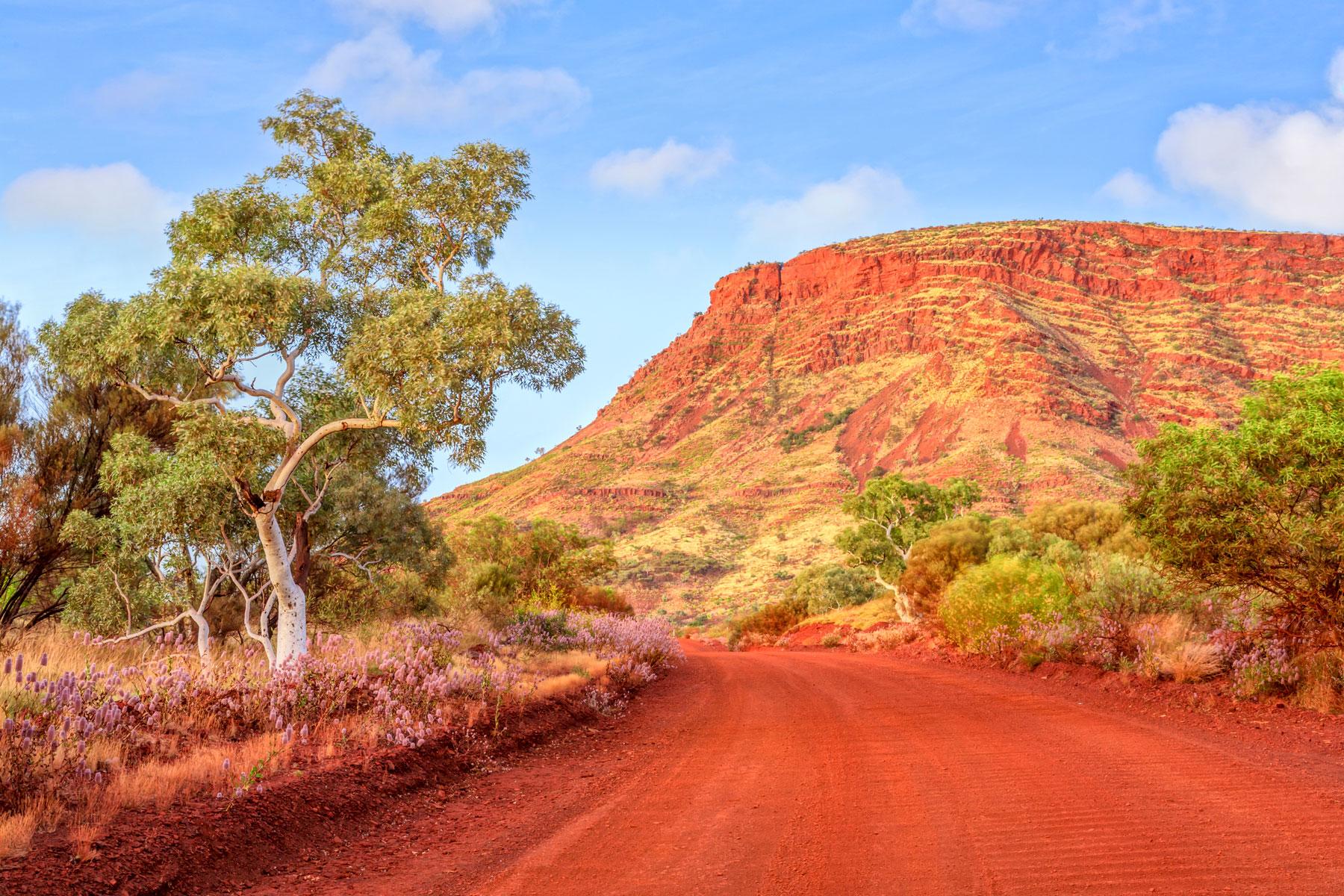 Due to Australia’s low population density, public transport outside of capital cities is woeful. If you want to travel independently anywhere other than the East Coast, a rental car is almost essential as buses can be indirect and infrequent and intercity trains are almost nonexistent. Domestic flights can be an option, but they are often the more expensive route (again, with the exception of the East Coast). Australia’s vastness lends itself to roadtrips, and a car is the best way to discover natural beauty off the beaten track. 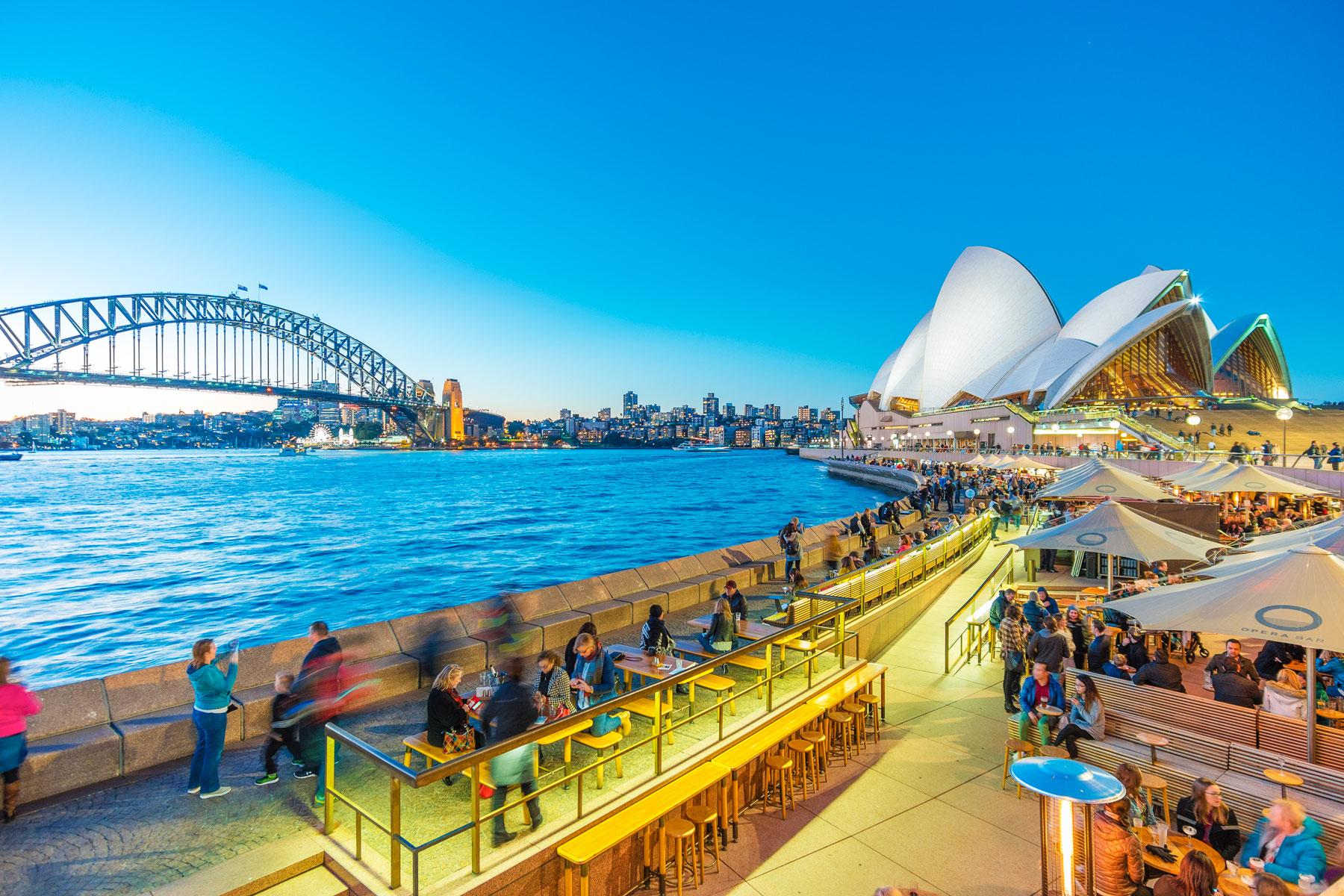 You Don’t Need to Tip

Thanks to a relatively high minimum wage (around US $13), tipping is completely optional in Australia and usually reserved for exceptional service. Australians rarely tip in cafés or casual restaurants, and at fine dining restaurants it is common to leave a 10 percent tip or simply round up the bill for a big group. 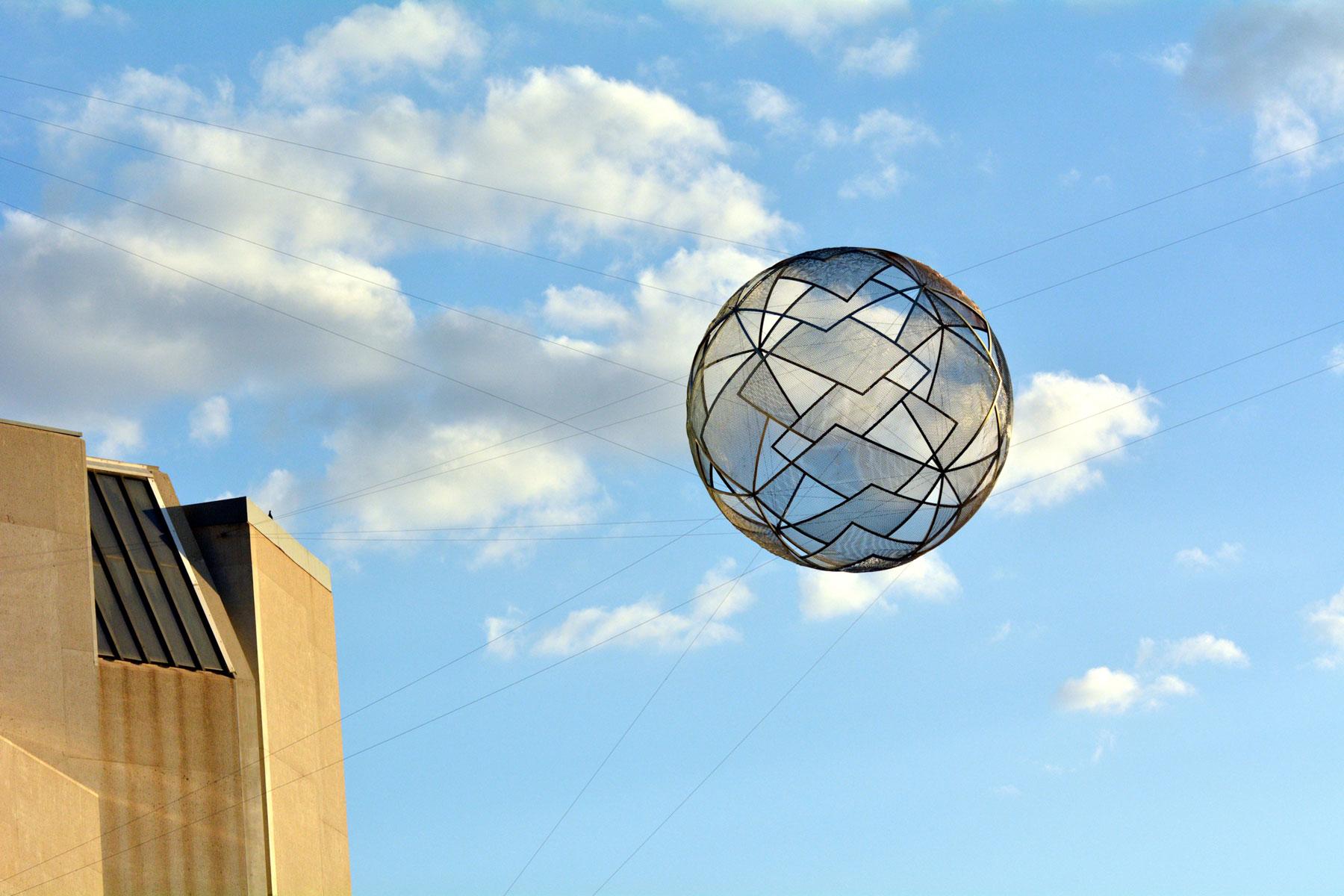 When the separate colonies became the Federation of Australia in 1901, the newly created nation needed a capital. After strong competition between Sydney and Melbourne, a site roughly in between the two was chosen in 1908. Walter and Marion Burley Griffin, architects from Chicago, won an International design competition and created the blueprint for the “bush capital” that is still being used to develop Canberra today.

Often referred to as a big country town, over the past decade Canberra has evolved into a creative, green city with a high standard of living. It doesn’t usually make its way onto most itineraries as almost every other city in Australia is more attractive to visitors, but if you find yourself here you’ll find that it’s packed with enough museums, galleries, and cafés to keep even the most eager tourist busy. 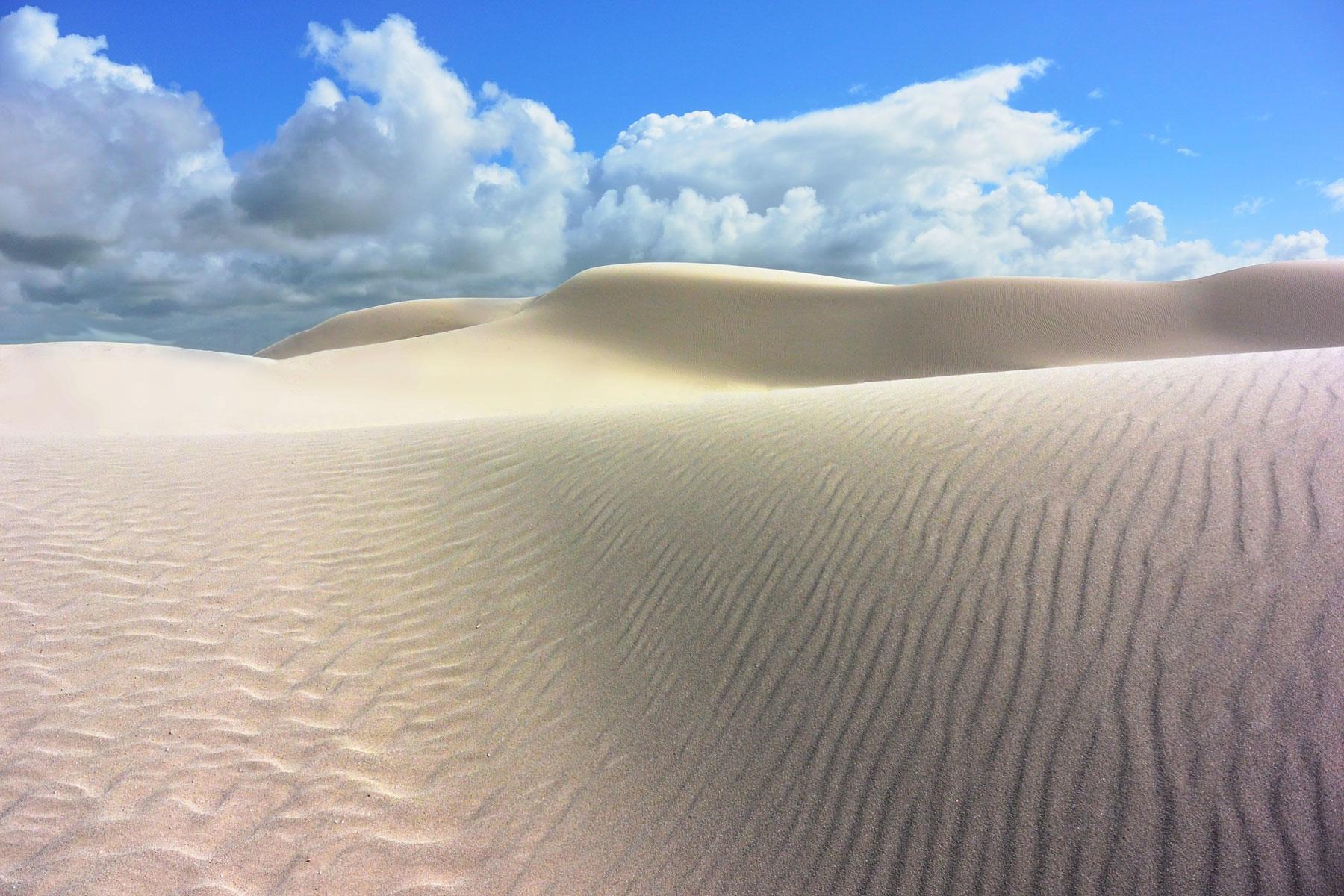 The Sun Is Dangerous Here but so Is Your Sunscreen

While many of the world’s most popular sun and diving spots are enacting bans on coral reef-harming sunscreens, Australia has yet to act … but it is a huge topic of conversation and just a matter of time. In the meantime, if you are planning to visit Australia’s incredible Great Barrier Reef, be proactive: look for mineral-based sunscreens with zinc oxide and/or titanium dioxide and avoid formulas with oxybenzone and octinoxate. 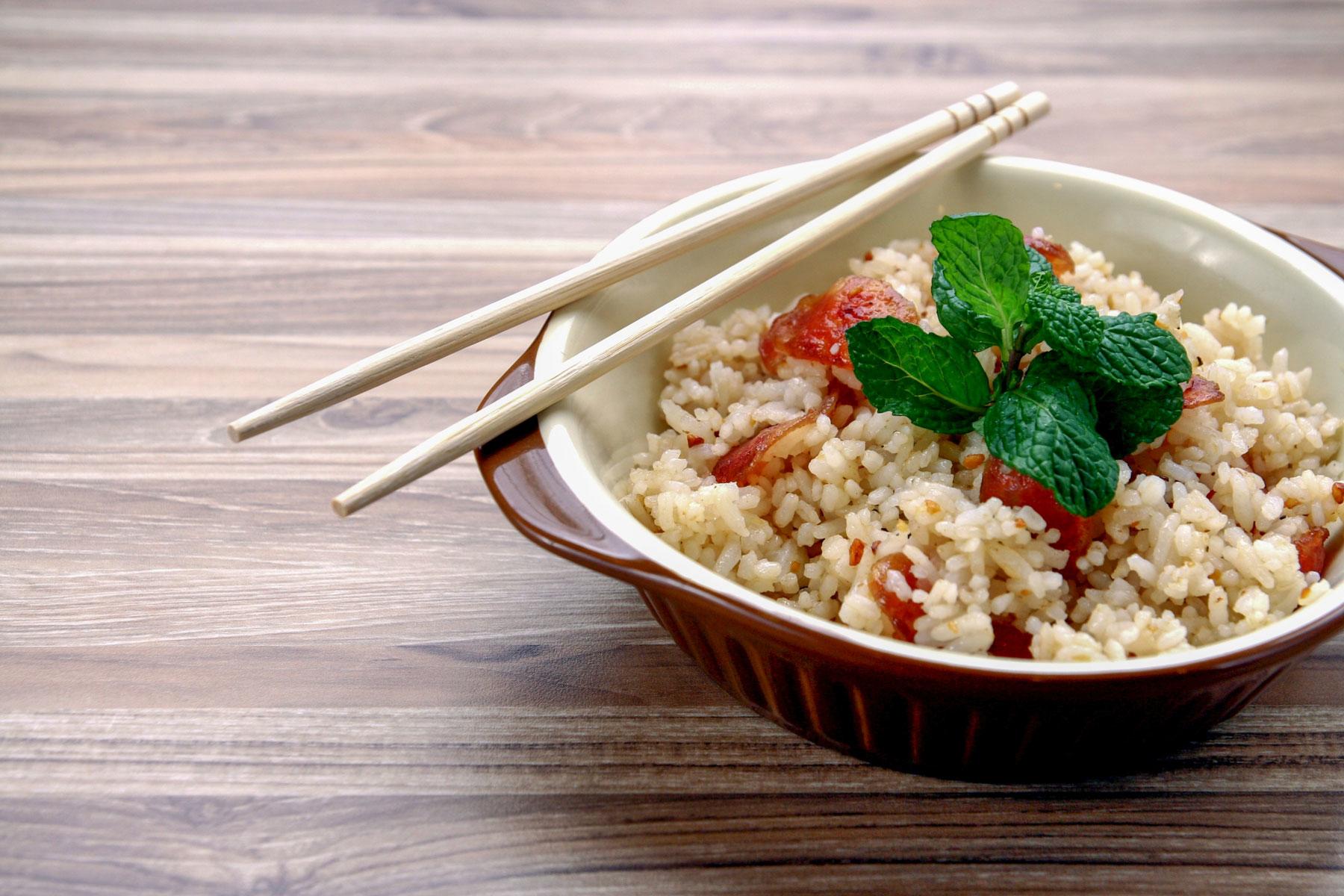 Some of The Best Food in Australia Isn’t "Australian"

When you picture Australian food, the first thing that comes to mind is probably a sausage on the barbecue. Other staples include meat pies, Vegemite, and fairy bread (a concoction of white bread and butter covered in sprinkles). All that meat and sugar, while understandable in the context of British settlement of an arid continent, can be a bit uninspiring, so foodies should know that there is a vibrant international food scene in Australia, including Vietnamese, Chinese, Greek, and Ethiopian food.

You will find uniquely Australian versions of some of your favorite dishes, especially Chinese. There was a huge influx of Chinese immigrants to Australia during the Gold Rush in the1850s and 1860s. The perceived threat of Chinese migrants meant the Chinese were actively barred from participating in gold mining, and forced to spread into other regions which resulted in the fortification of various Chinatowns and the reliance on food as a means of self-preservation. Chinese migrants were forced to invent styles of cooking that would appeal to Anglo-Celtic tastes. Hence the hugely popular and ubiquitous Australian Chinese cuisine, Australia’s favorite cuisine. Dishes to try include sweet and sour pork, sticky lemon chicken, and dim sim (and fried dumplings that are a variation on dim sum). 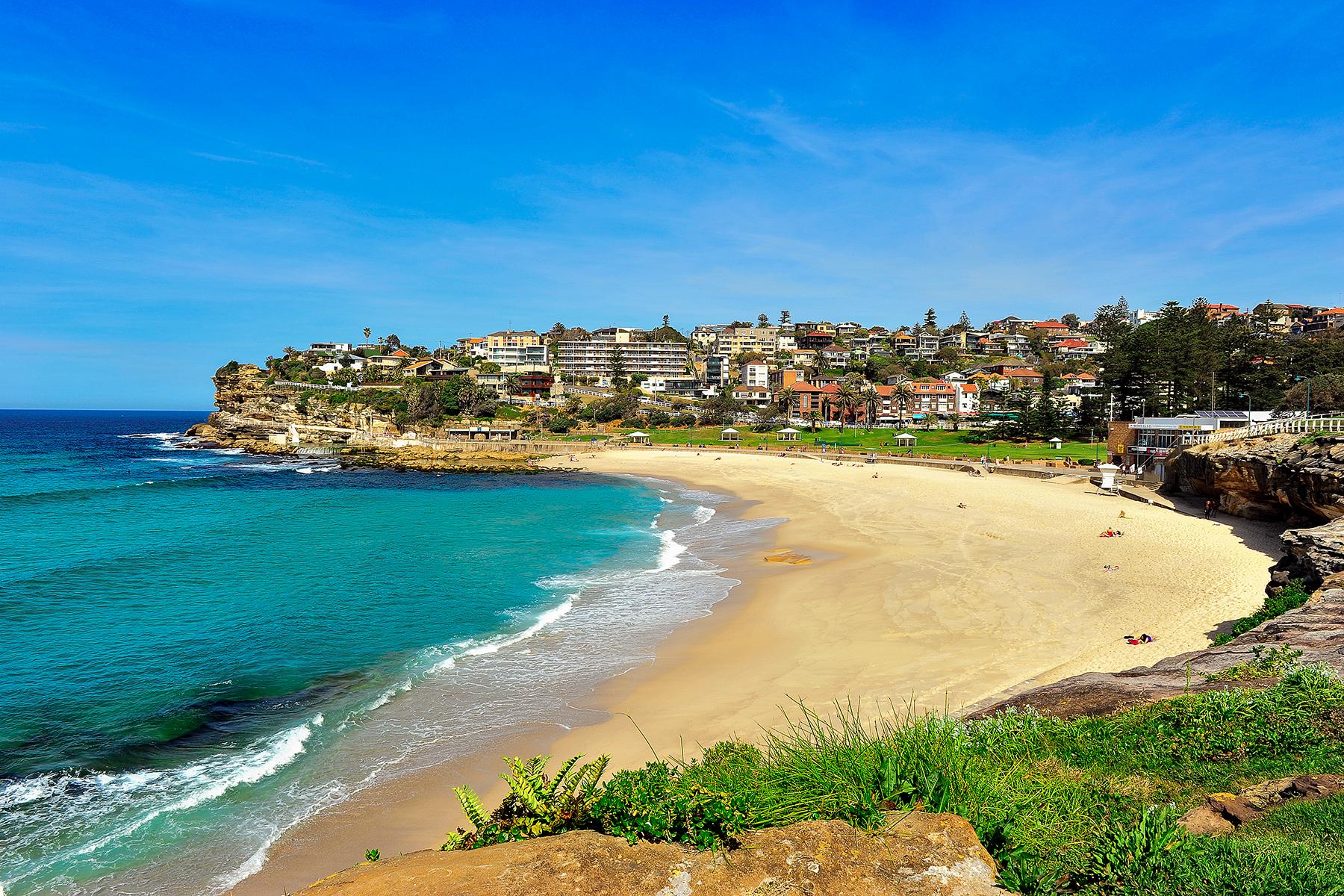 Bondi Is Not Australia’s Best Beach

Aussies avoid Bondi like the plague and you should, too. On weekends or during the summer school holidays, it is impossible to find a patch of sand not occupied by a sunburned British backpacker, and prices at the bars and cafés reflect its status as a tourist hot spot. In Sydney, head to Bronte or Manly for your beach fix, or blow the city of altogether and head up the north coast where hundreds of pristine sandy beaches await with not a tacky souvenir shop in sight. Even better, head west to Western Australia where you will find endless unspoiled, beautiful beaches. 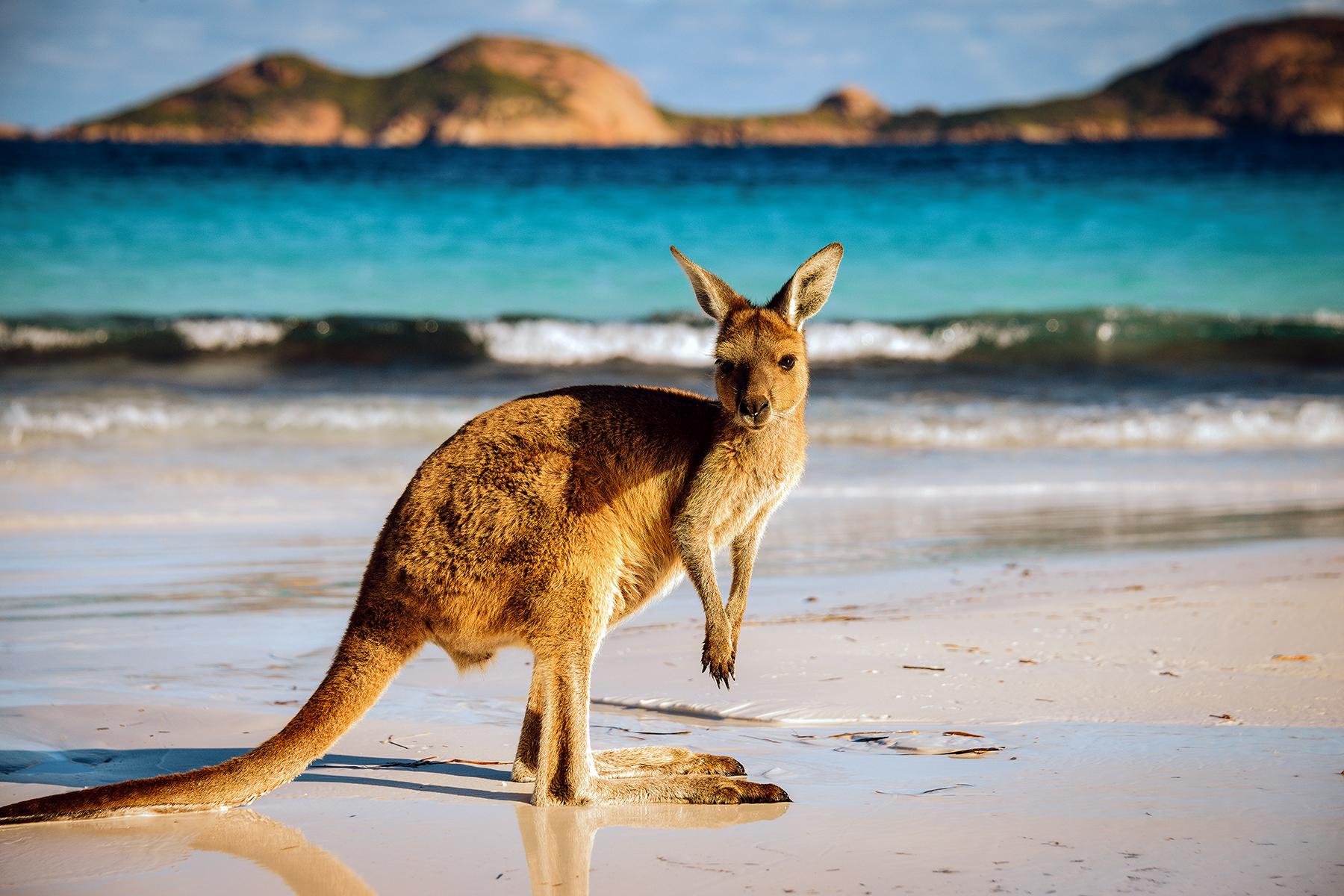 PHOTO: By John Crux/Shutterstock
13 OF 14

There are no immunizations required to enter Australia. However, according to the CDC, all travelers should confirm they are up to date with routine vaccinations including measles-mumps-rubella (MMR) vaccine, diphtheria-tetanus-pertussis vaccine, varicella (chickenpox) vaccine, polio vaccine, and your yearly flu shot.

In Australia, the risk of rabies is virtually zero as the disease is confined to bats. Malaria is not present and the risk of hepatitis B is extremely small. However, cases of dengue fever have occurred in Far North Queensland, so you should speak to your doctor if you are planning to visit that area. 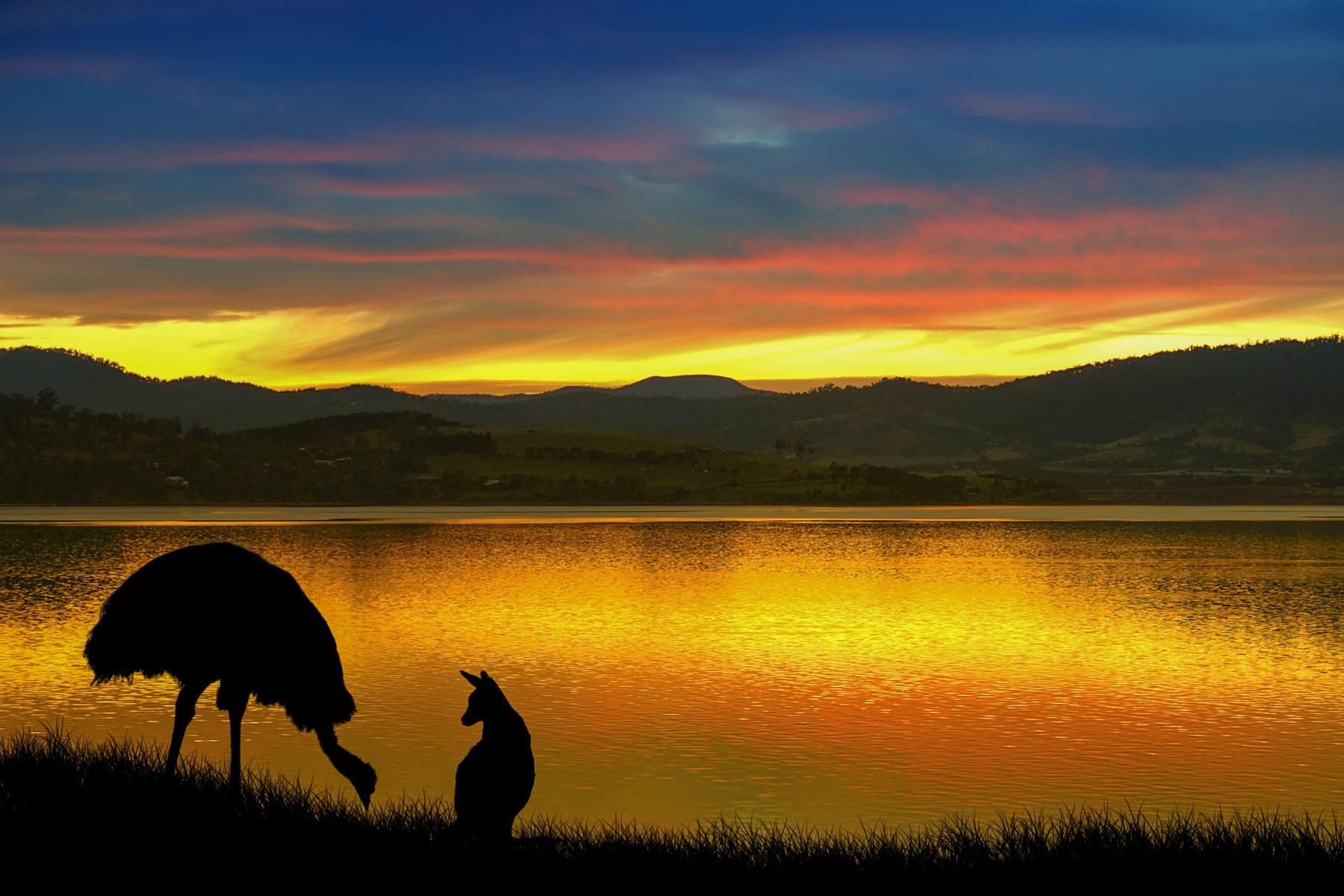 Australia’s climate can be broadly divided into north and south. Most travelers choose to avoid the south’s winters (July to August) and the north’s summers (December to February).

The East Coast can be visited all year round, with high season over summer (especially school holidays in December and January) and low season over winter. Spring and fall are ideal times to visit. However, the tropical north (including Darwin and the Great Barrier Reef) experiences a heavy rainy season in summer which both slows the flow of tourists and often offers lower prices.

Much of Western Australia, South Australia, the Northern Territory, and interior New South Wales can be uncomfortably hot during summer, especially if you’re planning on making the most of the great outdoors. Of course, nights in the Outback can also get very chilly. Again, autumn and spring are the perfect compromise.

“Stinger season,” where there is a high risk of jellyfish in northern Queensland, runs from October to May, when beaches will often be signposted with the risk level. More than 30 popular beaches north of Banny Point are protected by a visible enclosure to keep out the majority of stingers. Wet suits or other protective clothing are also recommended during this time of year.