Travel to faraway places with these idyllic and surreal videos, then actually buy a plane ticket.

These playful visuals shot all around the world, from California to South Africa, will make you want to hop on a plane ASAP. The lyrics will inspire you to escape and start fresh, so add them to your travel playlist and let the music blare from your speakers while you’re driving down the coast waving byeeeeee. 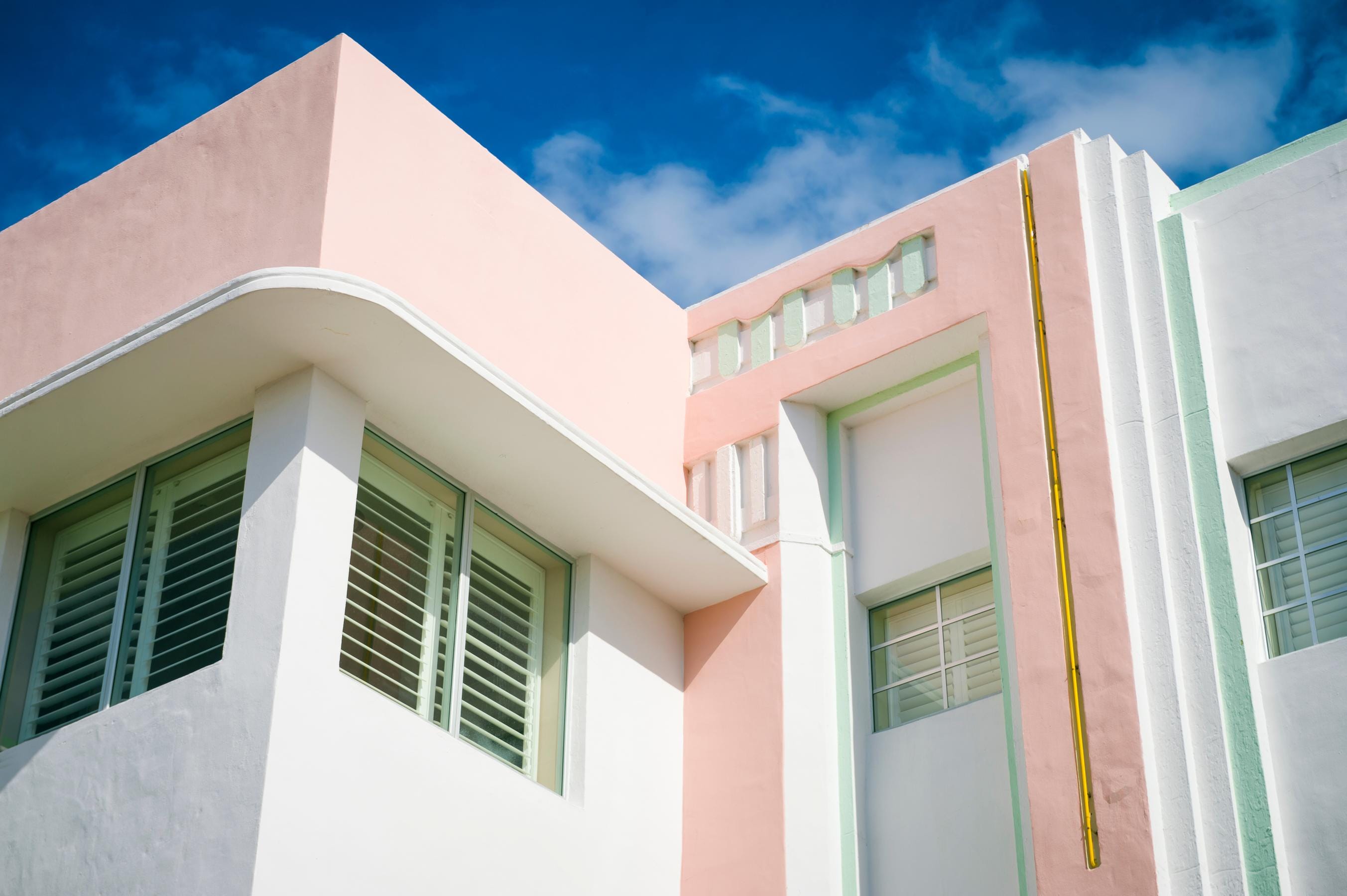 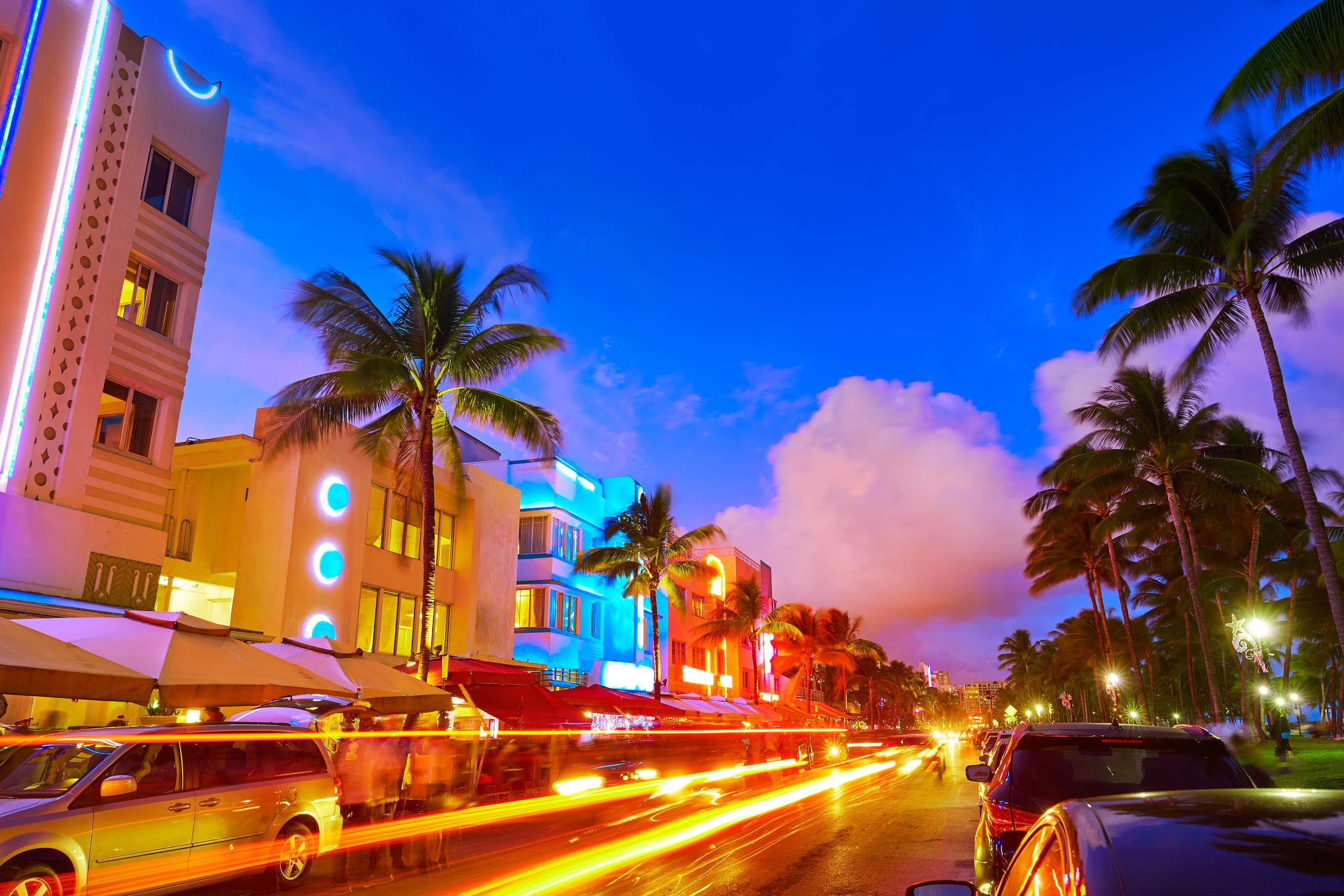 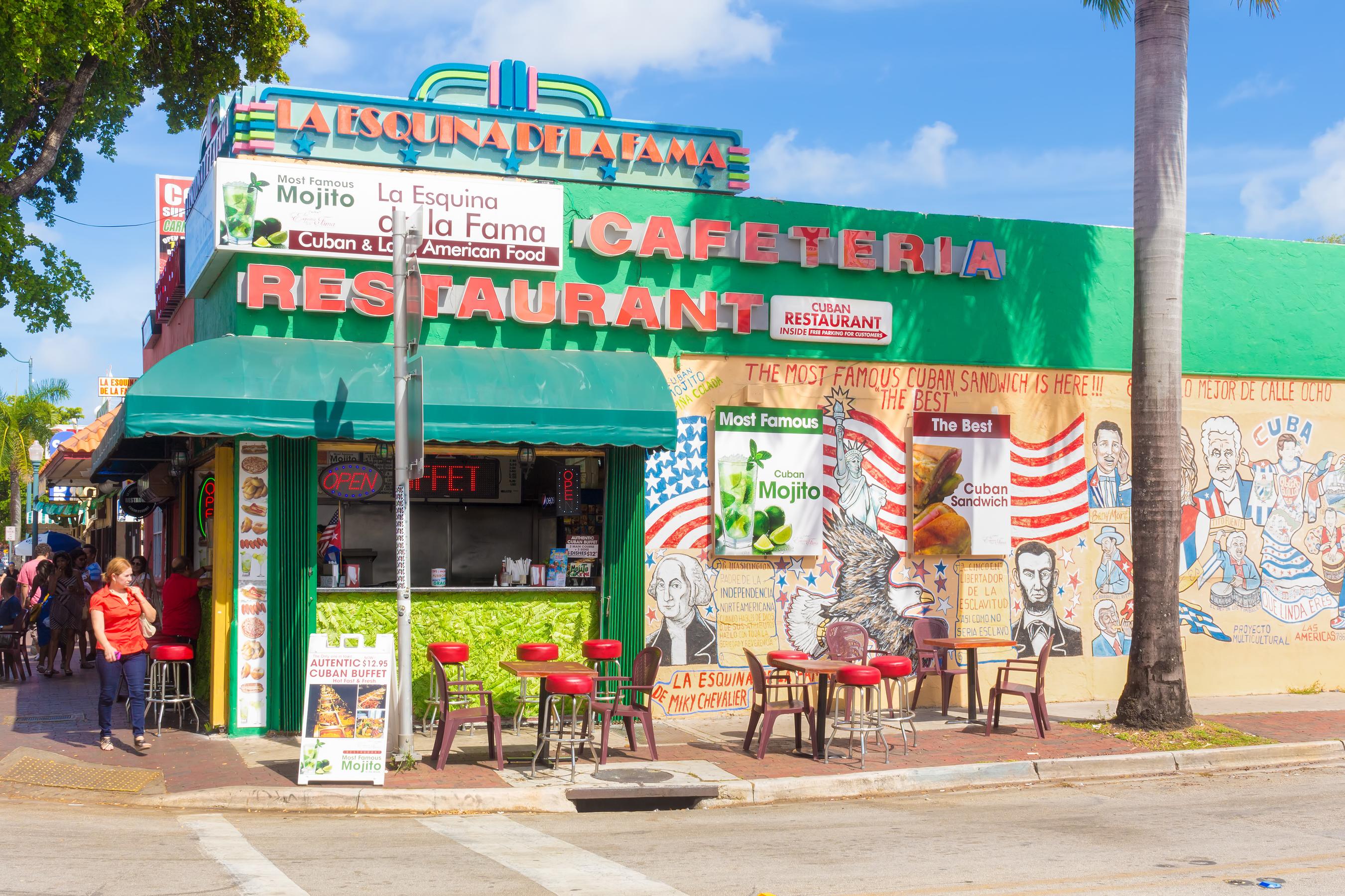 PHOTO: Kamira / Shutterstock
Previous Next
1 OF 10

California-based, Colombian-born artist Kali Uchis came from humble beginnings—she actually lived in her car all while hustling to get her music career off the ground. In her video for “Miami,” Uchis goes from newsstand minion to baller Barbie. If you’re cool enough to set foot in her version of the city, you’ll find it a Mattel-ified pastel wonderland. 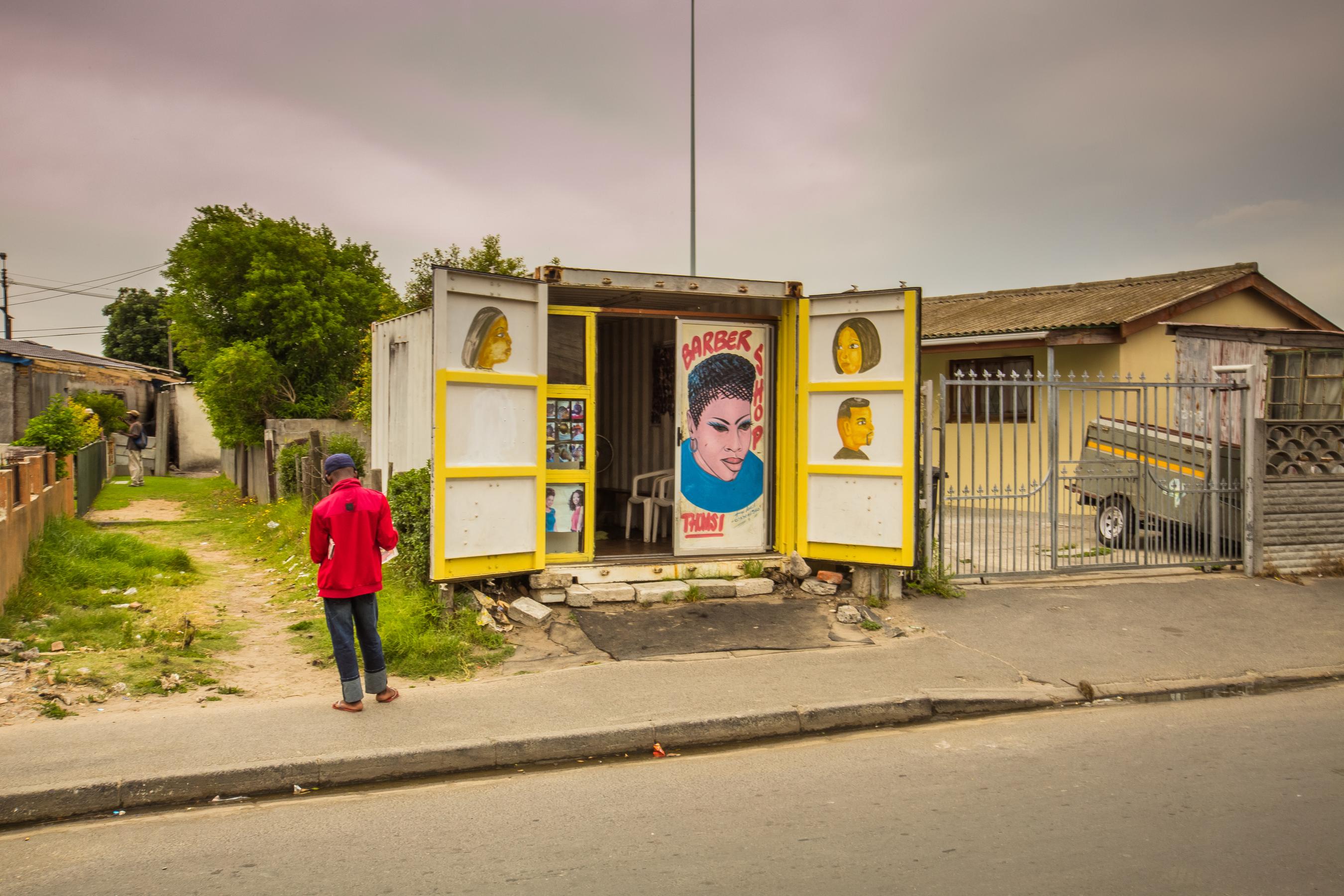 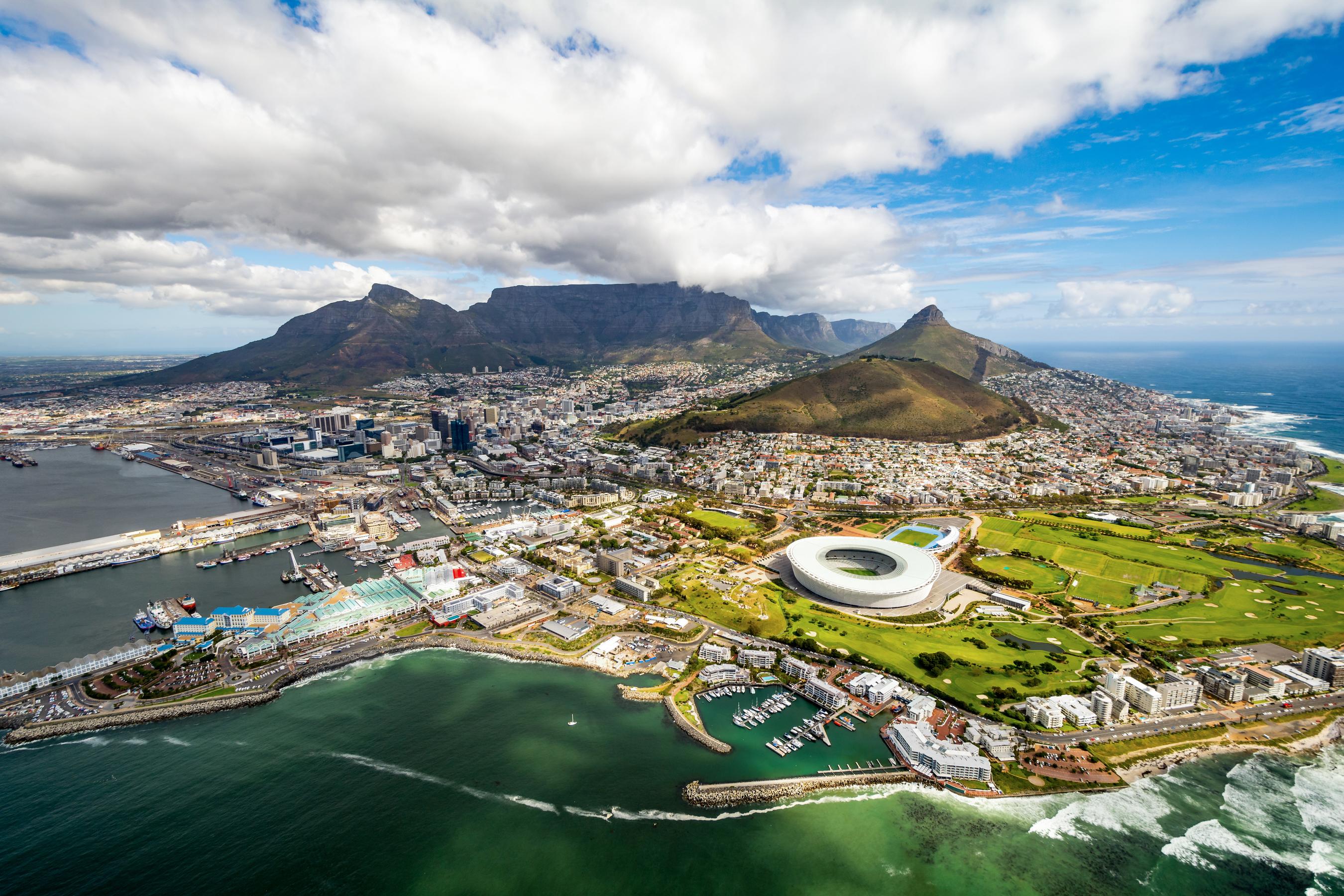 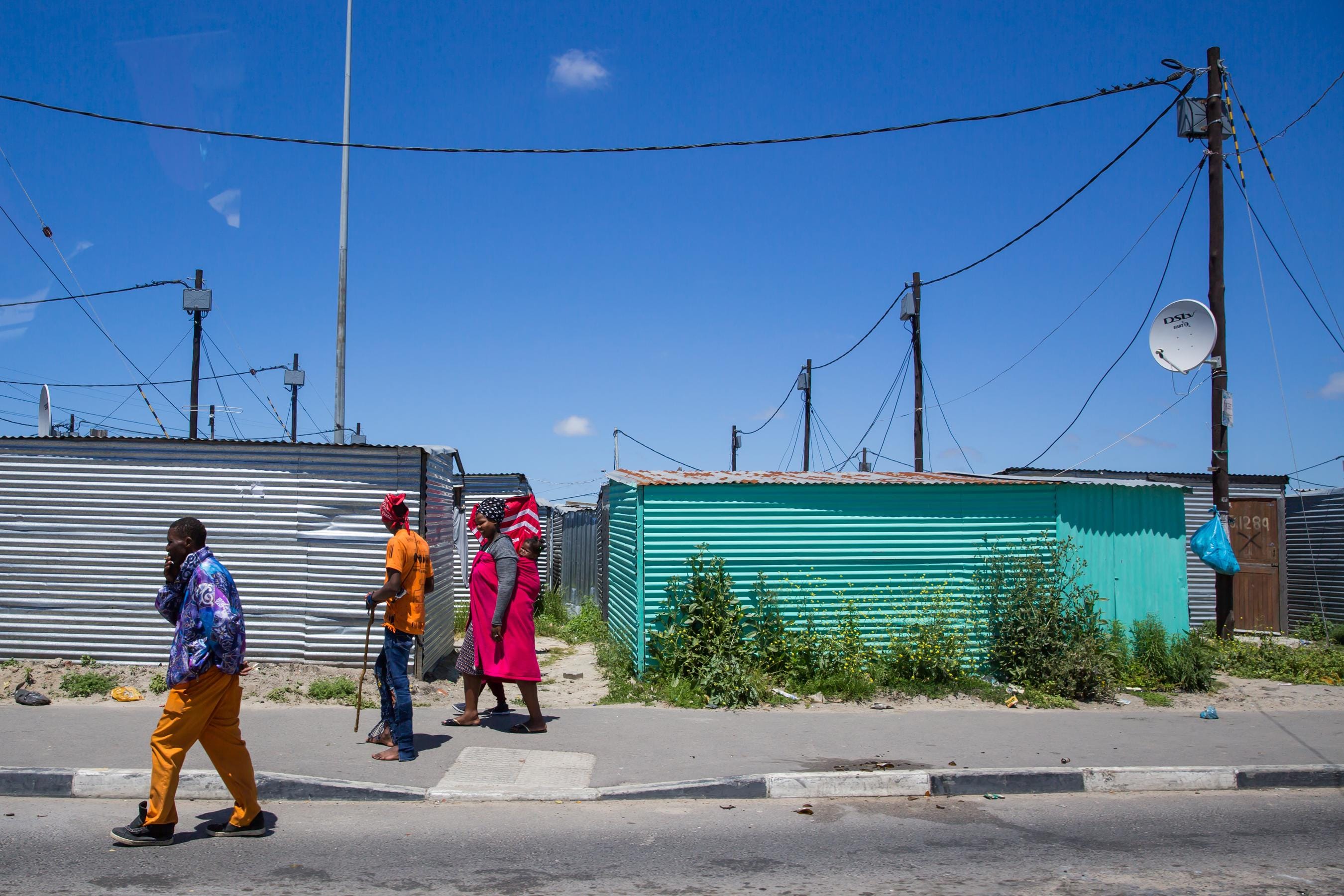 Directed by Melina Matsoukas, who won Grammys for her videos for Beyonce’s “Formation” and Rihanna’s “We Found Love,” the video for Solange’s “Losing You” was shot in Cape Town, South Africa, in the township of Langa. Colorful shipping containers, parasols, croquet sets, and boldly patterned pantsuits make up the stunning scenery. Sure, the song is about lovers growing distant, but it’s nothing Solange’s dance moves and swimming in Cape Town pools can’t fix. 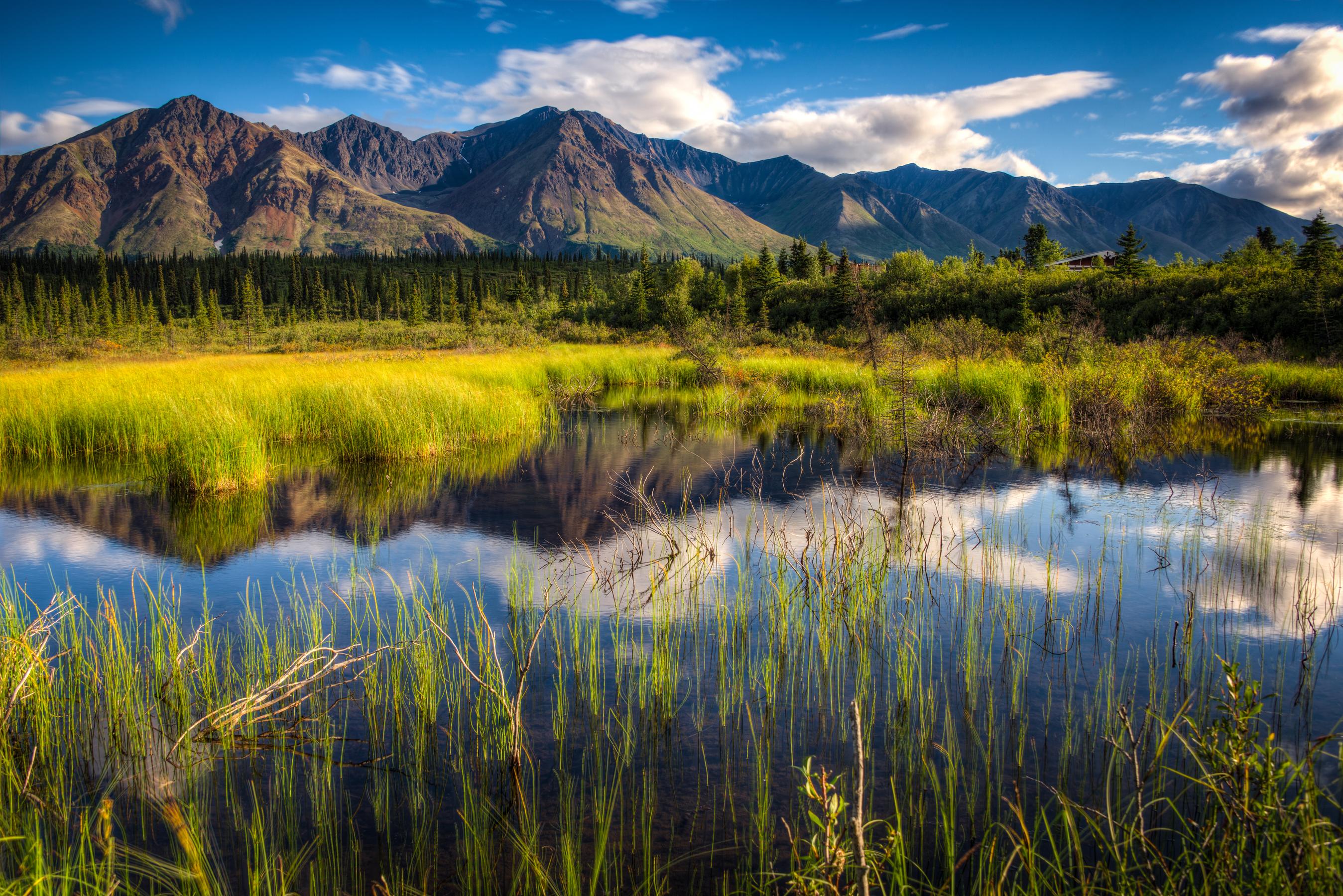 In her infectious electropop track, Rogers says “goodbye to all that” by walking through the icy streams of glacial waters, cleansing herself of a former lover and her former self. In the video she proves that she moves on by throwing a party in the woods. Filmed in a forest probably somewhere outside New York City and not actually in Alaska, the video will definitely serve as inspiration for your next camping trip or rural escape. Maybe it’s time to book that trip to Denali National Park and move on from whatever’s been holding you back. 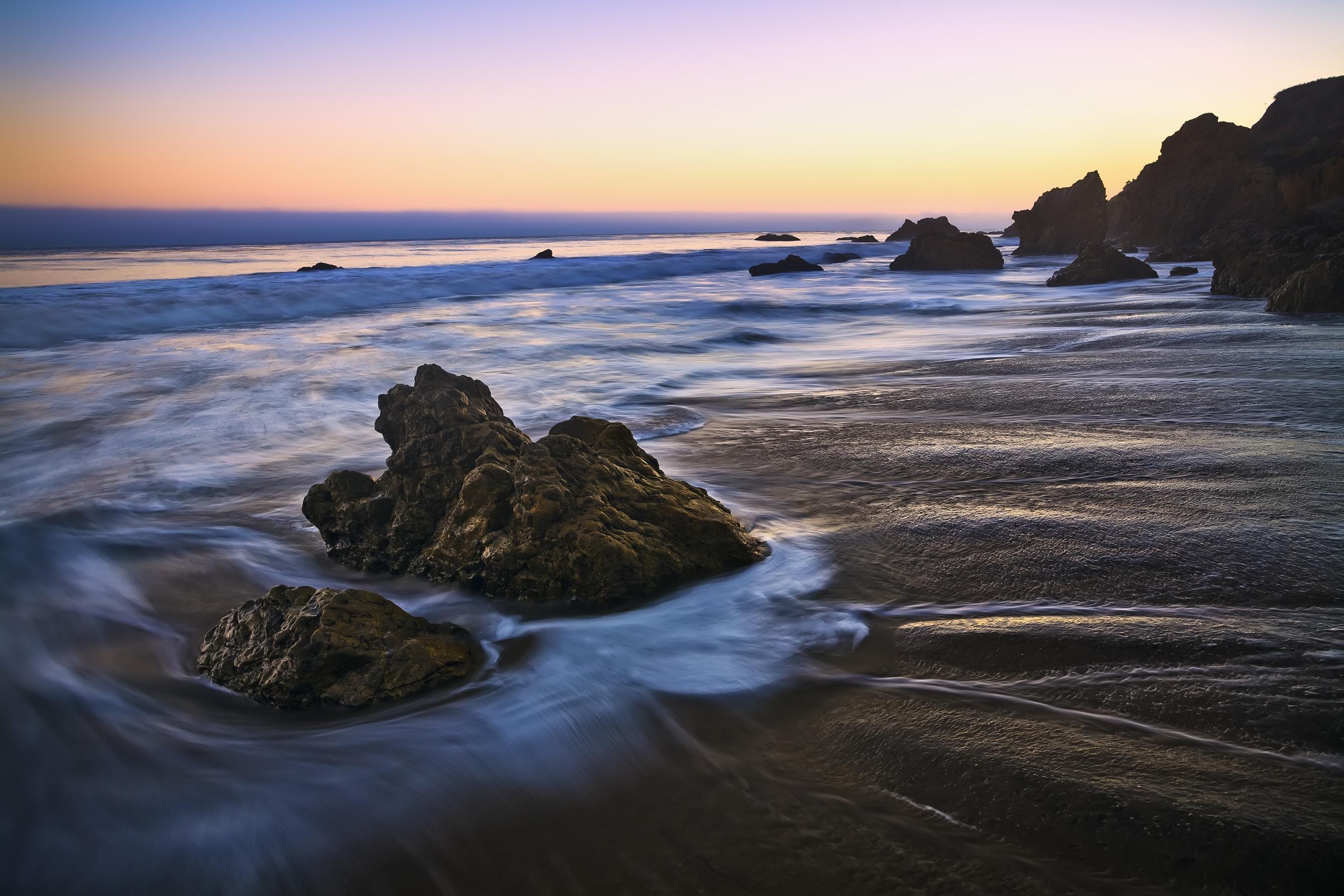 Eschewing the psychedelic Flaming Lips-inspired neon aesthetic that informed such albums as Dead Petz, Miley Cyrus released a new cache of twangy pop tunes in 2017. “Malibu” was parallel to her (controversial) return to country roots and stripped-down sound. Though it was actually filmed on Garrapata State Beach on the Monterey coast, the picturesque visuals of the video and the song’s gratifying pop melody will have you yearning for a quick getaway to soft shores and blue, blue waters—and to fall in love and stuff. Speaking of which, California needs your help: donate to the Malibu Foundation to help the community rebuild after the Woolsey Fire, and Alma, a relief fund for the southern part of the state affected by the Camp Fire. 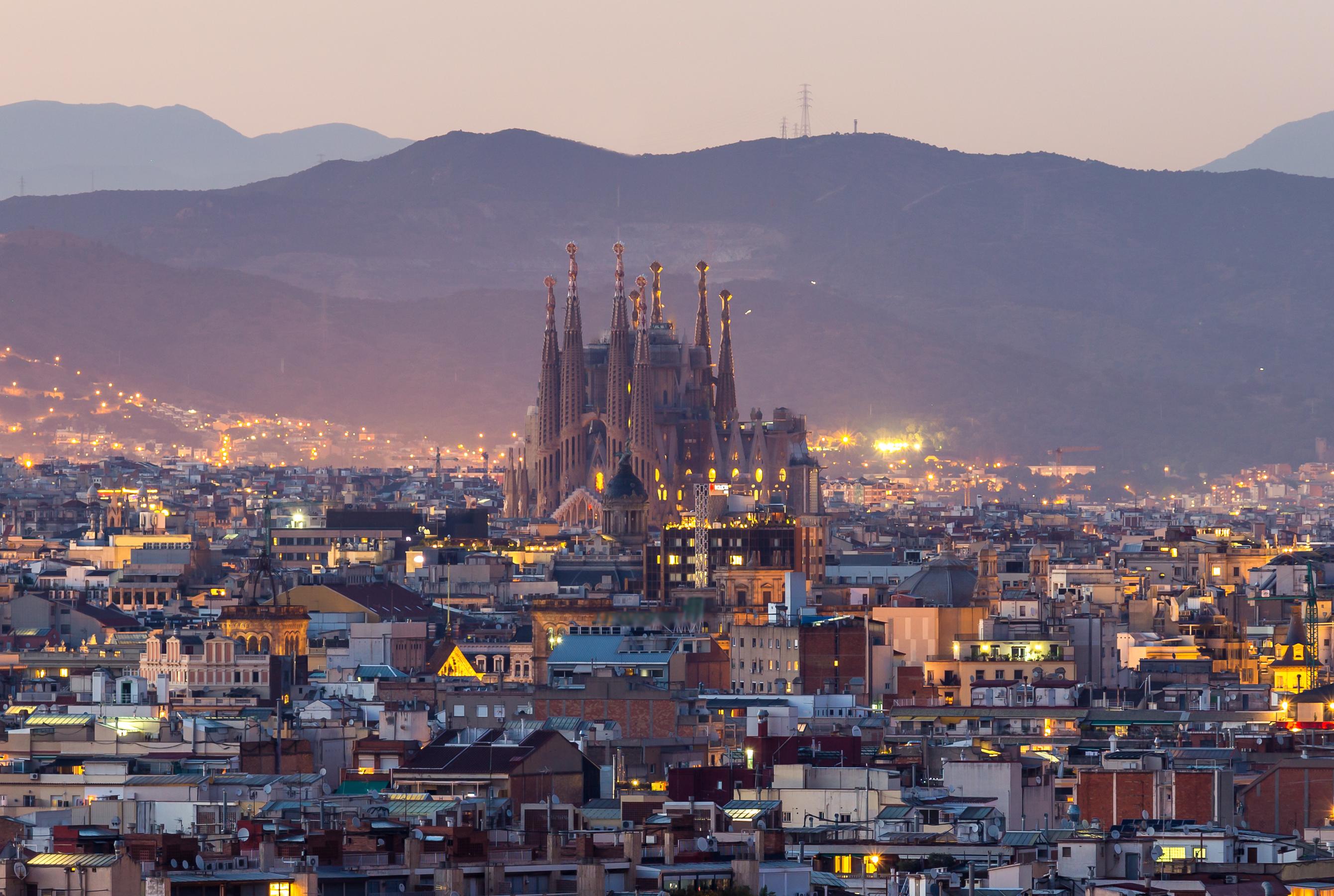 In what director Mark Oller called “the funniest shoot of my life,” two bands who happen to be best friends got together to film one video for two songs. Hinds’ “Davey Crockett” is a cover of a Thee Headcoats song, while The Parrots cover The Almighty Defenders’ “All My Loving.” The video starts out with the Parrots playing at a skatepark in Mollet del Vallès outside of Barcelona; they raise hell throughout the city, partying at places like the Sidecar Factory club in Barcelona and taking in the sights before Hinds plays a gilded (just watch) performance/house party. This will certainly inspire you to let loose and live life to the fullest on your next vacation. 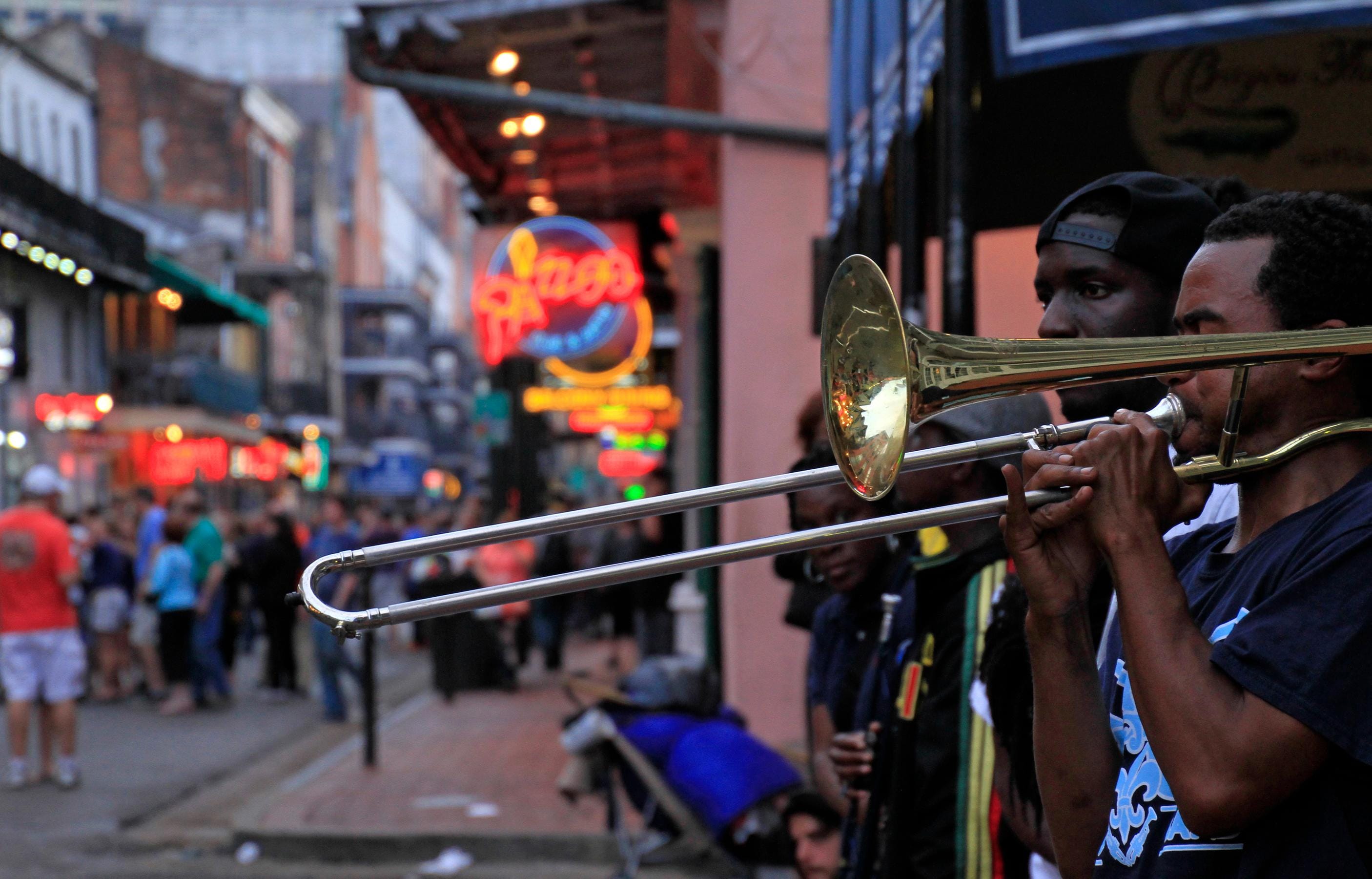 The first video off his 25-track album Scorpion released in June 2018, “In My Feelings” features a Phylicia Rashad cameo, subway moves, and incredible dancers like Soraya Lundy. Drake and co. can be spotted on New Orleans’ French-colonial balconies, in historic mansions, on colorful side streets, and at establishments like Dat Dog. Don your best attire and head south for oversized daiquiris and dancing. 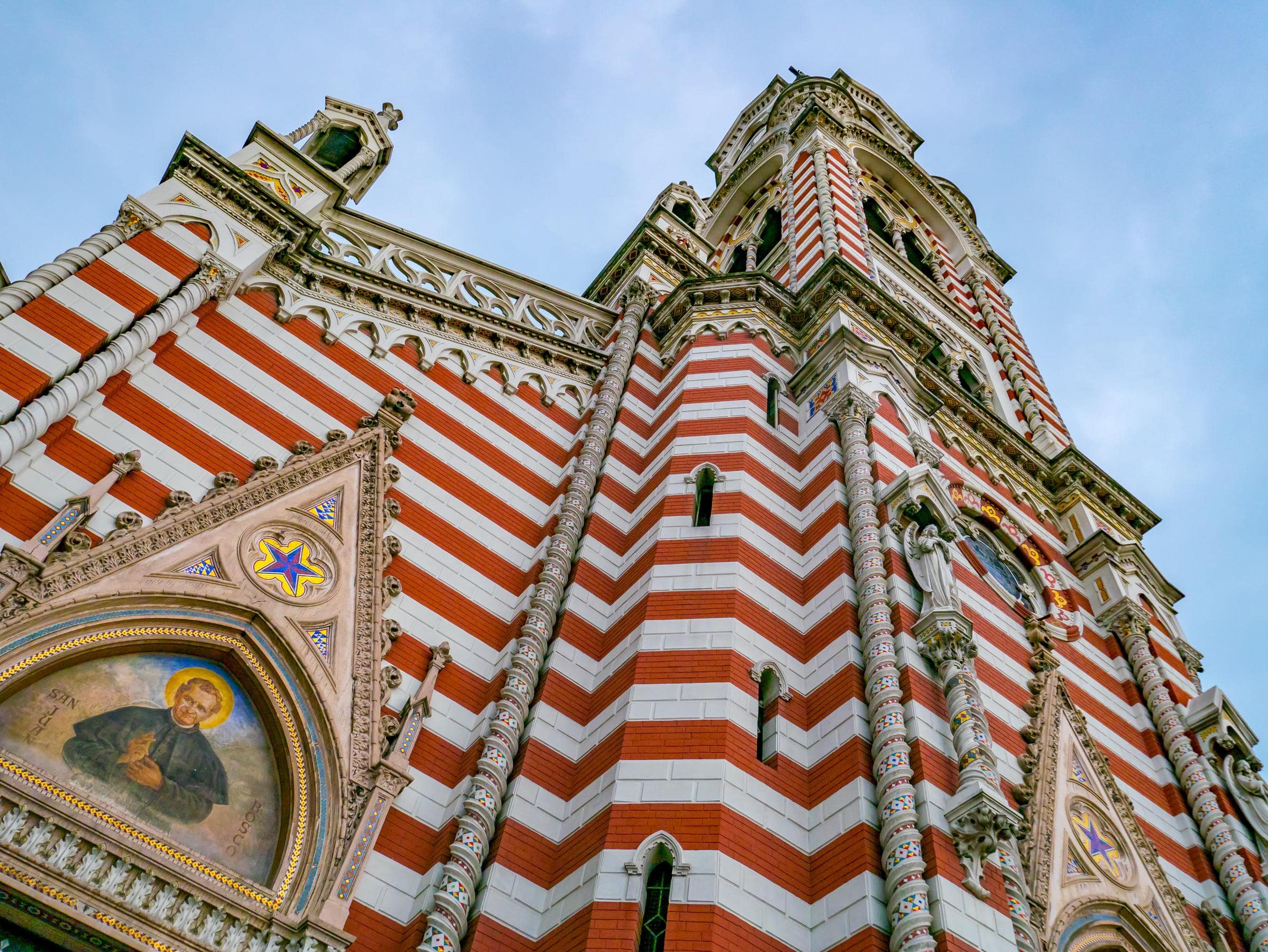 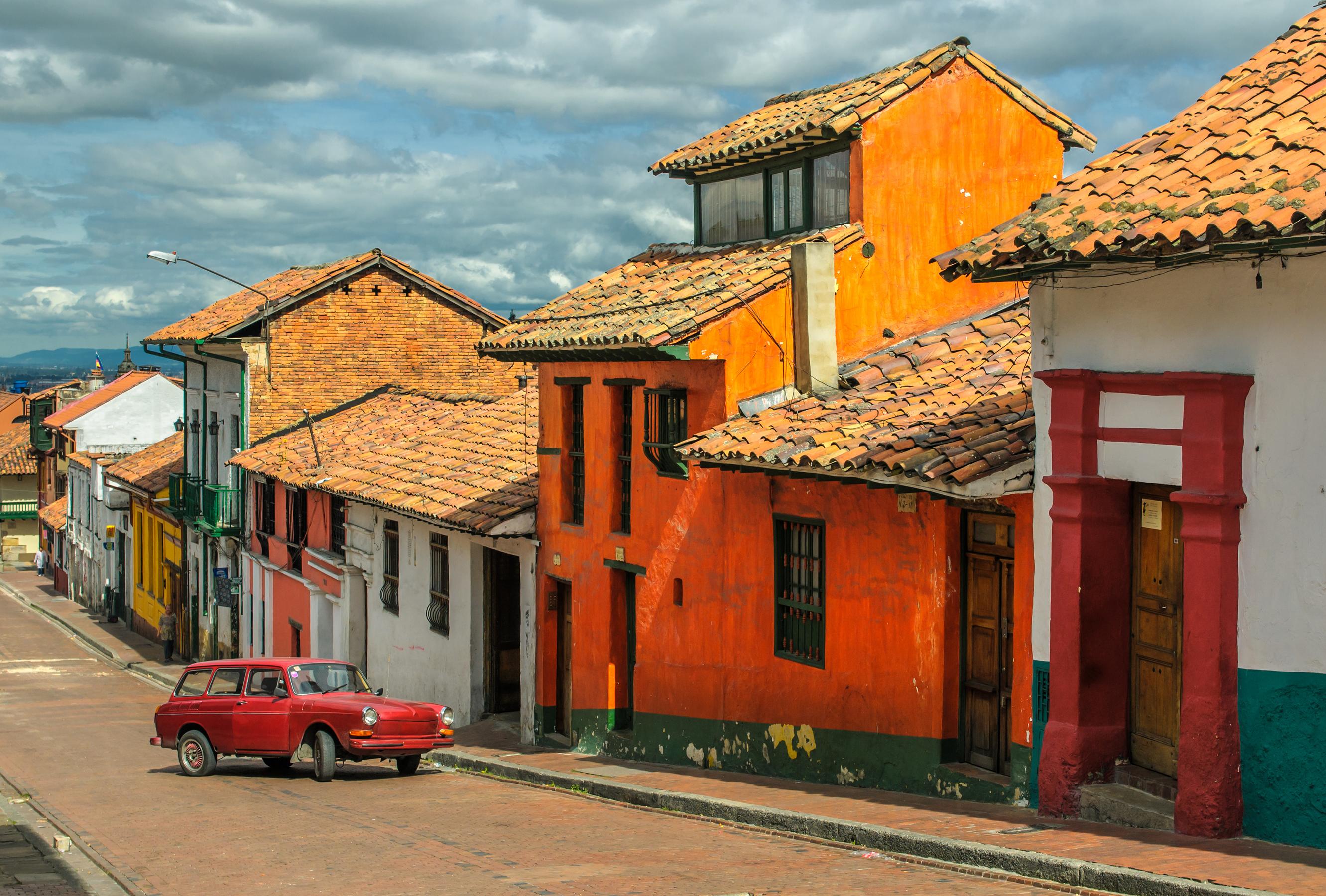 PHOTO: javarman / Shutterstock
Previous Next
7 OF 10

Dancer Kia Labeija is the focal point of the video for “Dove” by Pillar Point, a synth-pop project out of Seattle. The camera follows Labeija twirling right amid the action of Bogotá’s streets, unfazed by mules and pedestrians, claiming places like Santuario Nuestra Señora del Carmen, sloping cobblestone streets, and colorful Spanish-colonial architecture backdropped by stunning mountain ranges as her palace. You’ll want to book a plane ticket right away. 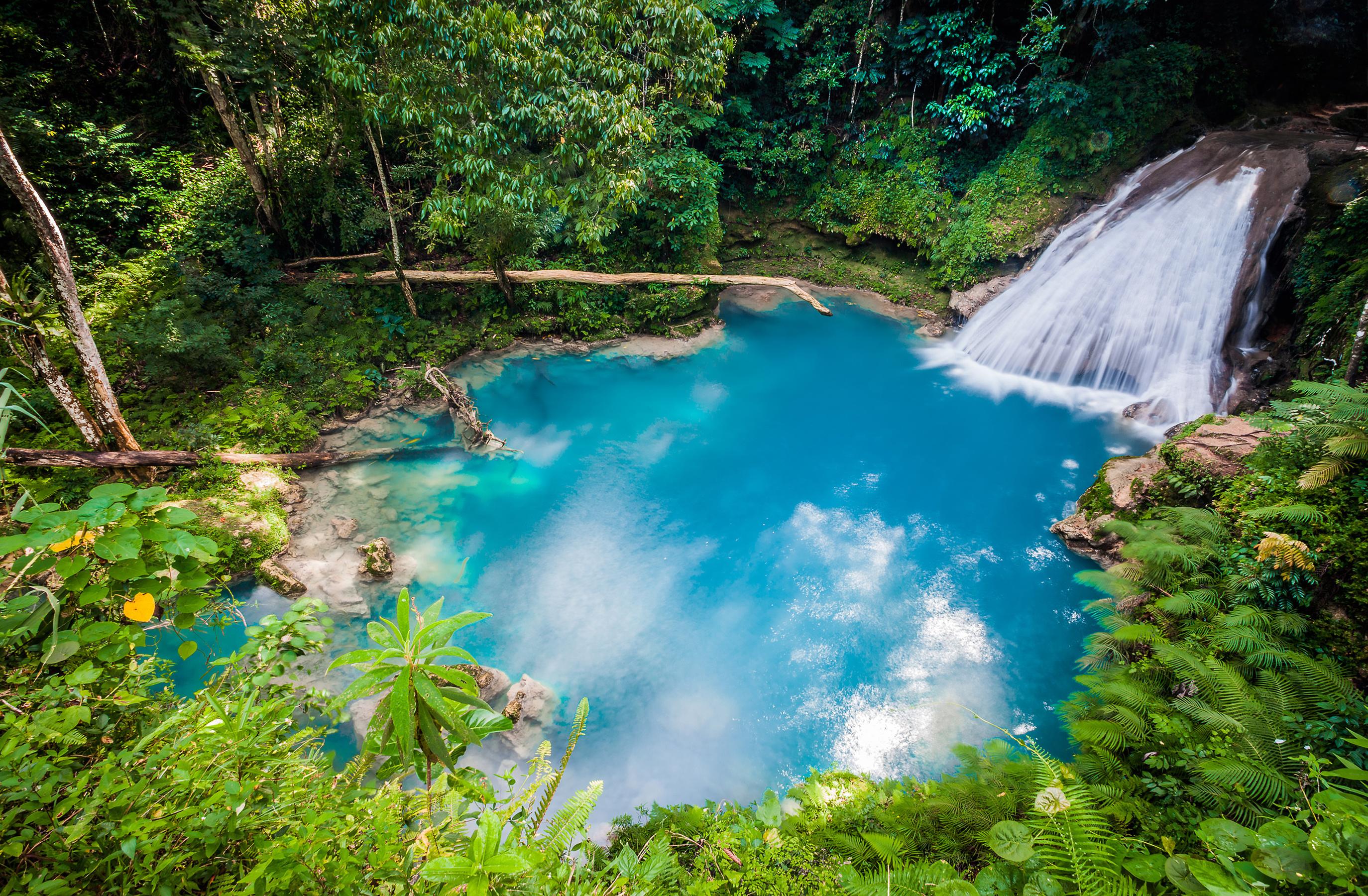 Intentionally at odds with the song’s sensibility—numbing the pain of existence by drinking your face off—the video for Lorde’s “Perfect Places” shows the singer on a fairytale solo vacation. She walks through an iron gate out onto an empty beach, swims under a waterfall in a hidden lagoon, swings on the overgrown vines of a subtropical forest, and wears chiffon at night as water laps up onto rocky outcroppings. Despite the songs connotations, this video makes us want to go to Jamaica in search of perfect places. 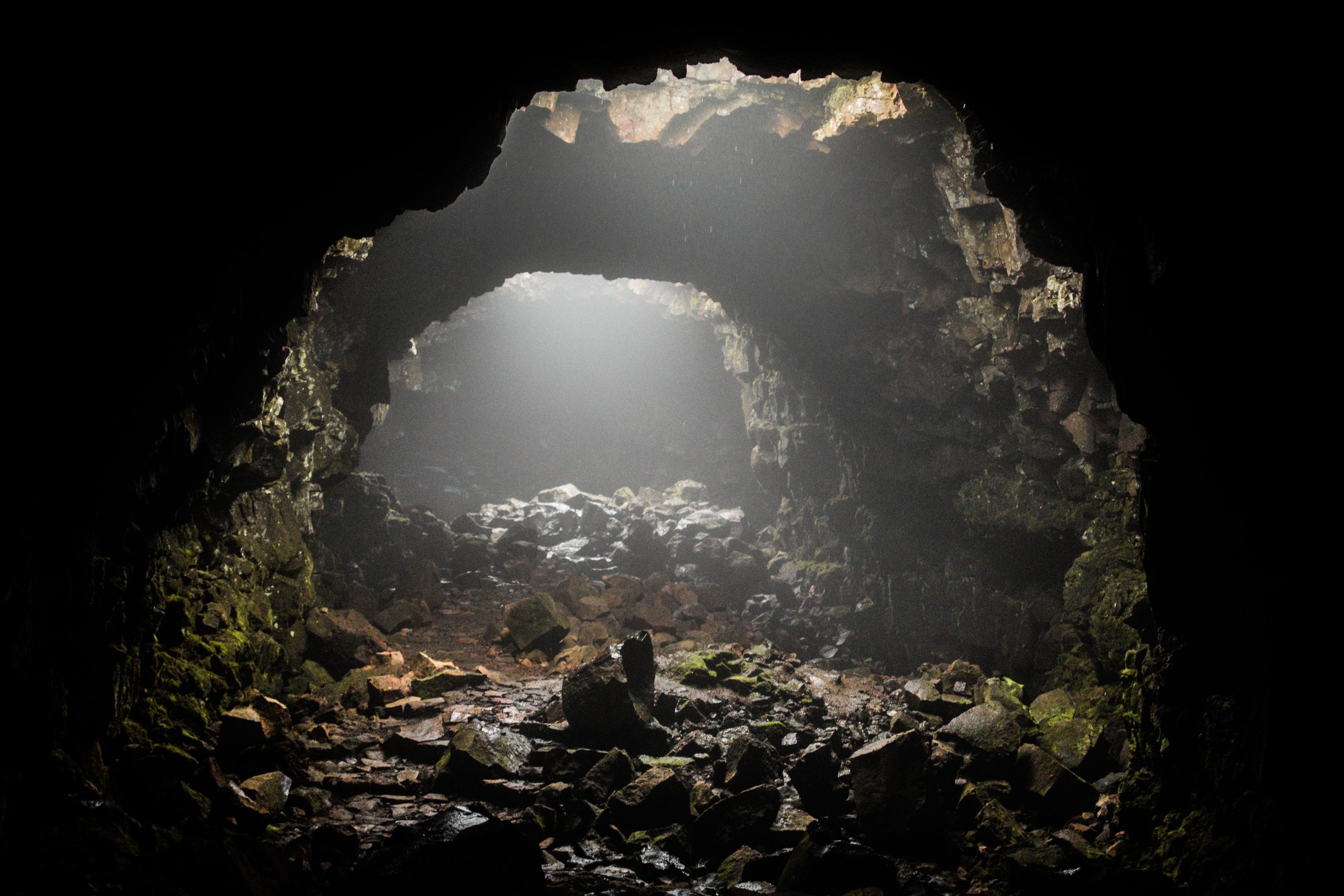 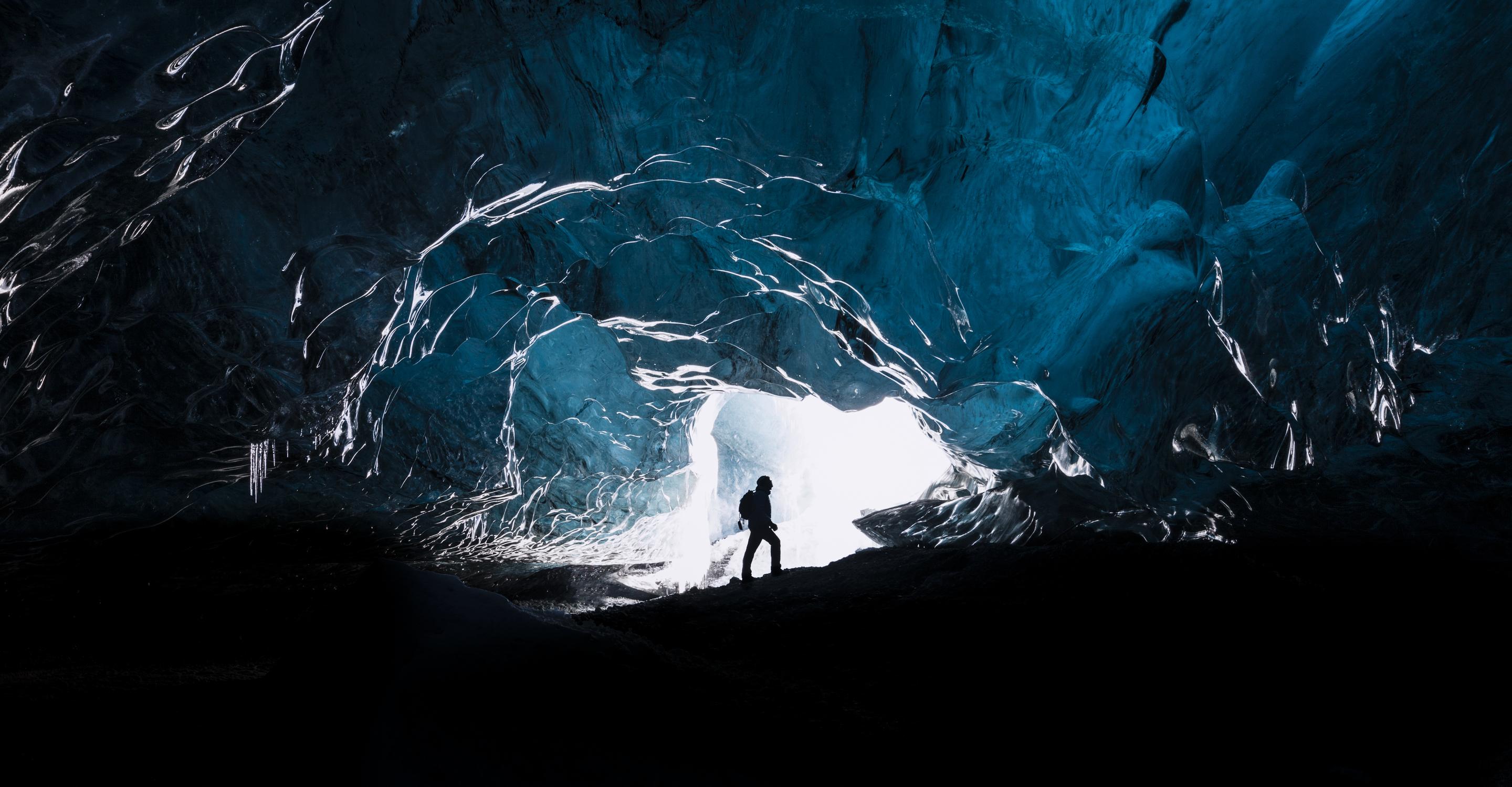 The reigning queen of stunningly outlandish music and visuals released the video for “Black Lake” off her 2015 album Vulnicura, as part of the immersive VR experience, “Björk Digital” in 2017. During the exhibition, which started in Los Angeles and traveled to Tokyo and London, the video was projected on two massive screens, each portraying a different perspective of the same scene. Filmed on location in Iceland, much of the video takes place in deep, dark caves, but eventually, Björk emerges amid more lush, mossy landscapes, symbolizing rebirth and renewal. A trip up north may have such an effect on you, too. 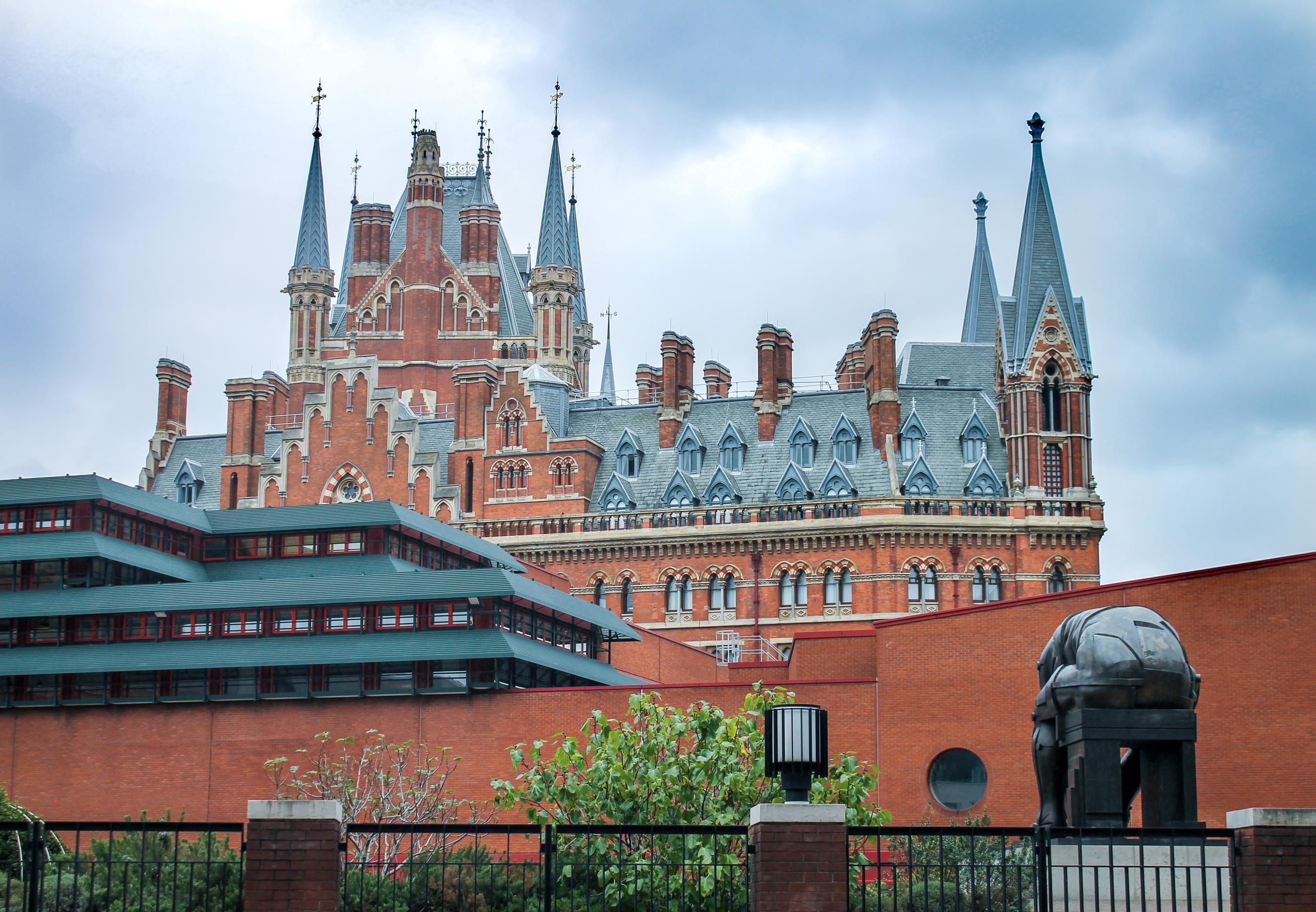 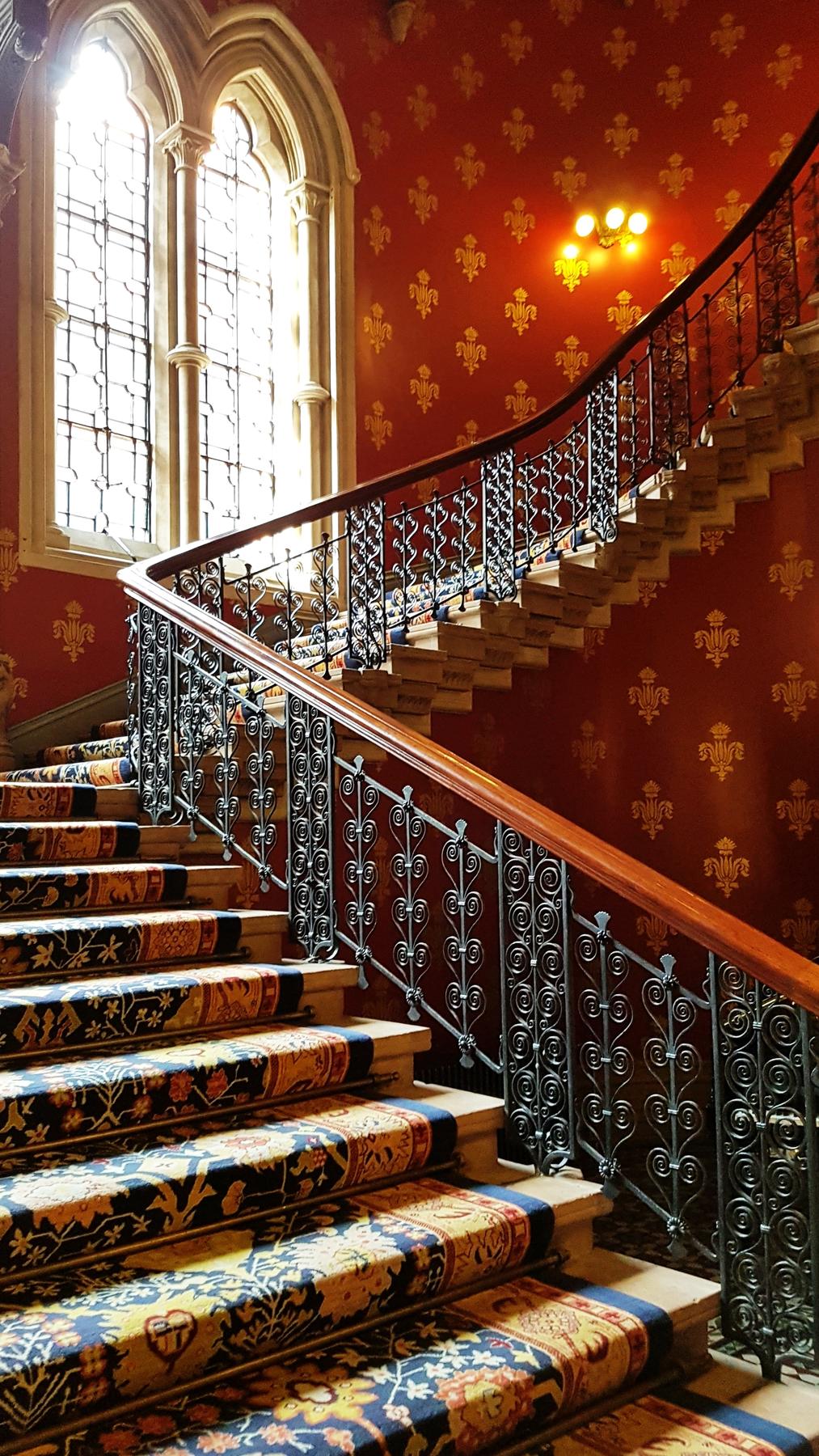 We’re sorry that this song will now be stuck in your head for the rest of the week, but you might as well embrace it and listen to it on repeat while you fly to the UK. The video for this classic ‘90s hit was filmed at the St. Pancras Renaissance London Hotel. Though the hotel has been renovated over the years, it is still classically decadent. If you want your future, forget your past, and cross the pond for an adventure with your four best friends.