Booze Jesse Tabit So, How Do You Become a Sommelier Anyway?
Home  >  Booze
PHOTO: Casamigos/Facebook

Which celebrity alcohols to add to your cart and which ones to avoid.

Celebrities go to great lengths to prove they are more than one dimensional—from actors releasing albums to pop stars hitting the big screens to socialites studying at Ivies—and sometimes those side projects turn into more than projects, launching entirely new careers (and streams of revenue) for the already rich and famous. One of the most common side-ventures is celebrity alcohol, which gives these recognizable faces a moment to show their business savvy.

Some celebrity alcohols have taken on a life of their own—so much so you might not even know they were created by a famous person—while others have had to rely a little more heavily on name recognition to garner sales. However, what we’re focusing on is not the alcohol’s general popularity, but instead, we’re looking at how good it actually is. Do these celebrities have the right to call themselves business moguls or are they simply re-bottling cleaning products?

With Snoop Dogg announcing the release of his new gin brand, we wanted to take a walk down celebrity alcohol’s memory lane. Looking at 10 celebrity alcohols, we are determining which star deserves a spot on your liquor shelf. 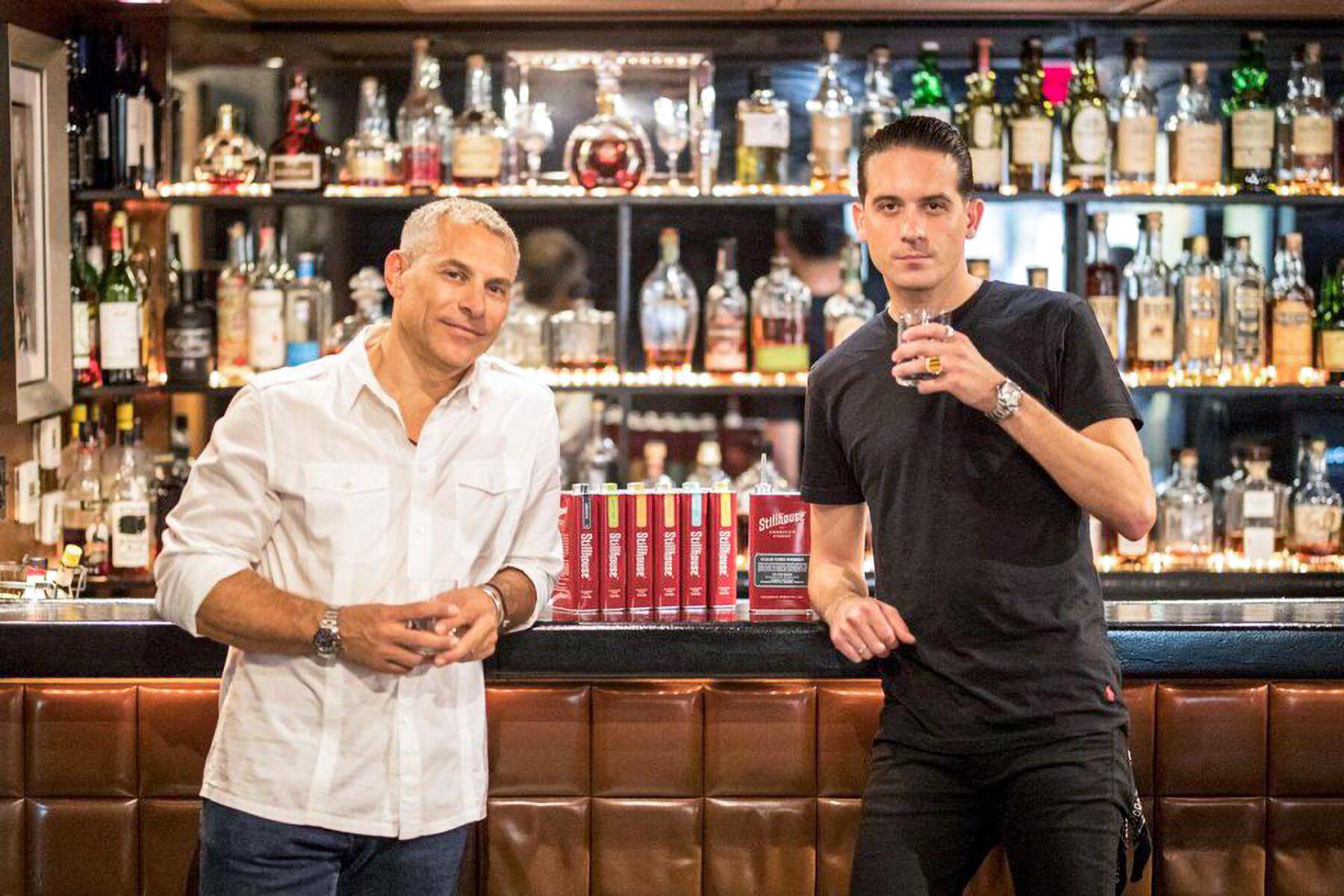 Did you know rapper G-Eazy had his own line of whiskey? If this small piece of information had managed to slip past you, consider yourself lucky. Despite flavors like peach tea, coconut, mint chip, and apple crisp, there is no saving this, at best, meh whiskey. As one Reddit so succinctly put it, “Looks like paint thinner. Tastes like it too.” To the company’s credit, they’re giving you exactly what you’re expecting.

Not shockingly, this sweet southern drink came from the (sweet?) southern group Florida Georgia Line. This country duo released their reasonably popular whiskey in 2016 to mixed reviews. The general consensus is that Old Camp does the job. Is it good? Well, let’s not get ahead of ourselves. Explaining what might be the best use of this Florida Georgia Line concoction, Distiller user Tex writes, “[Old Camp Peach Pecan Whiskey is] drinkable, sippable, but probably best mixed with some sweetened iced tea or cooking in pies and pastries.” 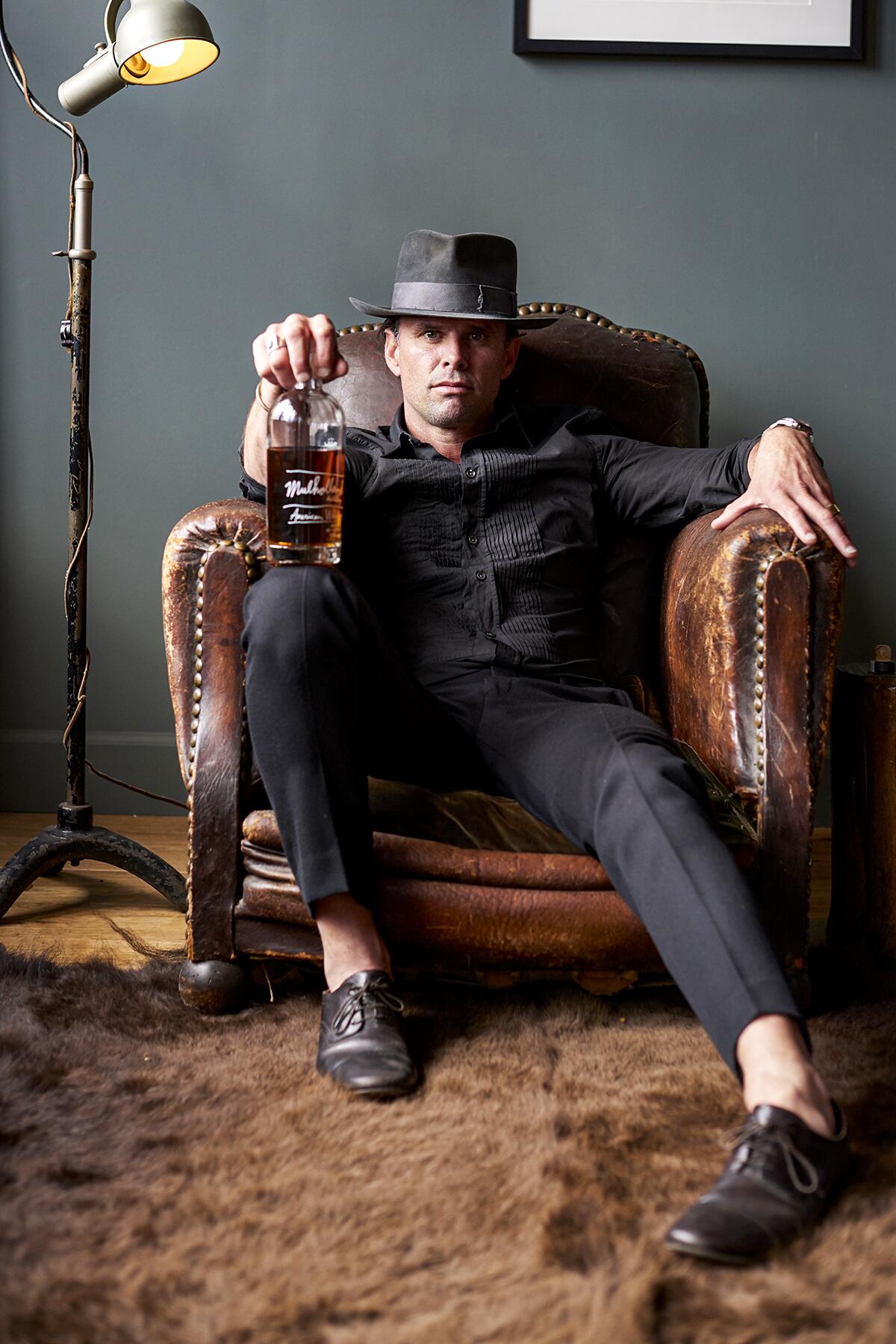 Walton Goggins is a face you’d probably know if you saw it, but perhaps not a name you could ever place. He’s that actor that’s in everything but never quite the star. Despite his low-profile life (or at least lower-profile), this guy landed his own liquor line. Similar to his career, Mulholland Gin tends to fly under the radar, and the reviews are about as average as you can get, with Drink Hacker writing, “Not a bad companion with tonic.” 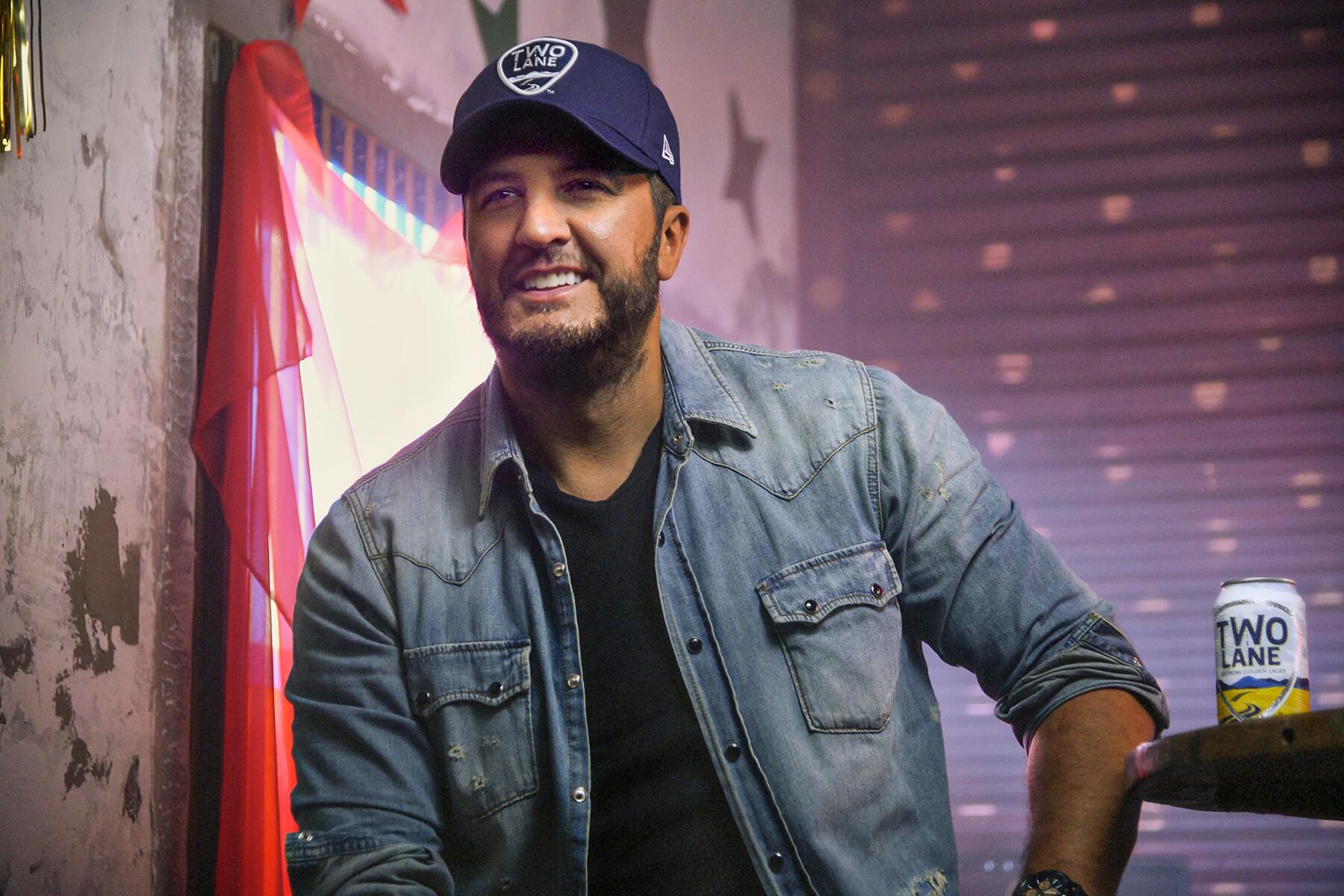 It makes sense that famed country singer Luke Bryan came out with a beer. Something cold to crack open at the lake (as you listen to his songs), an outdoor country concert (obviously his if he’s touring), or at home watching the CMAs (hoping so hard he takes home heartthrob of the year—if that’s an award). Despite his level of celebrity in the country community and fan base, there’s not much to be said for this lager other than, it’s beer. Does it taste like beer? Yes. Does it do what beer does? Yes. So, I guess congrats Luke on creating a drinkable beer.

Iconic, low-caloric intake, good-enough. Real Housewives of New York star Bethenny Frankel knew her audience, and she’s made serious money because of it, selling her feel-good alcohol line for $100-million in 2011. While Frankel might have been known to some before her cocktail empire (OG Housewife fans), it’s these drinks that really skyrocketed her to fame, and there’s something to be said for that. Though they might not be perfectly crafted cocktails, they’re by no means bad. And if it means you can have two margaritas for the (caloric) price of one, well, sign me up.

When 50 Cent is not busy riling celebrities on Instagram, acting, or making music, this rapper spends his downtime running a successful liquor company. We’ve gotten to the section of the list where the alcohol has become, dare I say, good. With refreshing flavors like cucumber and blood orange, Effen Vodka might have just earned a spot on your liquor shelf, and Influentster Amber M. writes, “[It’s] smooth at room temp or chilled….Glass bottle, good value, good taste…[it’s a] must have.”

You might have decided this was a college-vodka when you saw the price, thinking, “There’s no way a $10 vodka isn’t just nail polish remover.” You’d be wrong though—people love this vodka! Yes, probably because the price point is so low, but you can’t deny it’s also good. If you like your vodka straight, maybe Sobieski won’t be your first choice, but when you’re looking for one that blends perfectly in a cocktail, might we recommend this bargain?

INSIDER TIPWhile Bruce Willis is not the owner, he was offered shares of the company in exchange for his image (though the whole thing didn’t seem to go well), so the vodka is one often associated with the action star.

P. Diddy is what we might call a mogul. He has a hand in just about every industry and makes money like it’s nothing. Ciroc has been just one of his ventures, but has proven to be a major hit. You can find Ciroc vodka at just about any grocery or liquor store (flavored or not). Giving it the highest level of praise you can give an alcohol, Influenster user Tamika T. wrote, “I don’t drink any other vodka. You get what you pay for, [it] never leaves you with a headache.” The promise of no headache has me adding this to the cart.

Surprising on all accounts, Kenny Chesney’s beach-inspired rum is seriously delicious. Though Chesney is not widely known for his venture into the liquor world, what he put out delighted just about everyone. One reviewer declared not only that Chesney had outdone himself, but that he created the best rum. “Such a great flavor & the bottle is a keeper. Great blend, smooth flavor, takes you to that ole blue chair.”

This is the beloved tequila that actor George Clooney is behind. This company is so good, it was recently valued in its sale at $1 billion. The tequila is smooth, tasty, and a great price. There’s a reason Clooney made more money from this single tequila than he did from any of the Oceans movies, it’s just plain good! As one reviewer writes, “This is hands down the best tequila in the game. It is smooth and goes down like water.” If it goes down like water with a 40% ABV, you know you’ve done something right.

Blue Chair Bay Rum is by far my favorite rum.