Sure, tall mountains are neat. But why should a young whippersnapper like Mount Everest (60 million years old) get all the attention when there’s so much more to being a mountain than altitude? Why not set your sights on a remote place brimming with so many otherworldly sights and creatures that it helped inspired Sir Arthur Conan Doyle’s The Lost World? Jaw-dropping Mount Roraima is nearly two billion (that’s right, with a b) years old, one of the oldest geological formations on earth and currently going viral on Reddit for being awe-inspiringly interesting. So we did a little research to find out more about this jaw-dropping table top mountain and how to get there (if you dare).

This is a geological wonder that’s fit for the gods. (No, really. This type of tabletop mountain is called a tepui, which means “House of the Gods” in the language of the indigenous Pemon people.) A site this staggering in its natural beauty and uniqueness doesn’t just poof into existence. Here’s the thing about being old, it gives you time to acquire experience and colorful characteristics. And, like a true Grand Dame, Mount Roraima delivers. A trip to the lost world features carnivorous plants, quartz caves, and rock labyrinths. It’s also one of the most biodiverse places on earth and many of its plants and animals can only be found here. 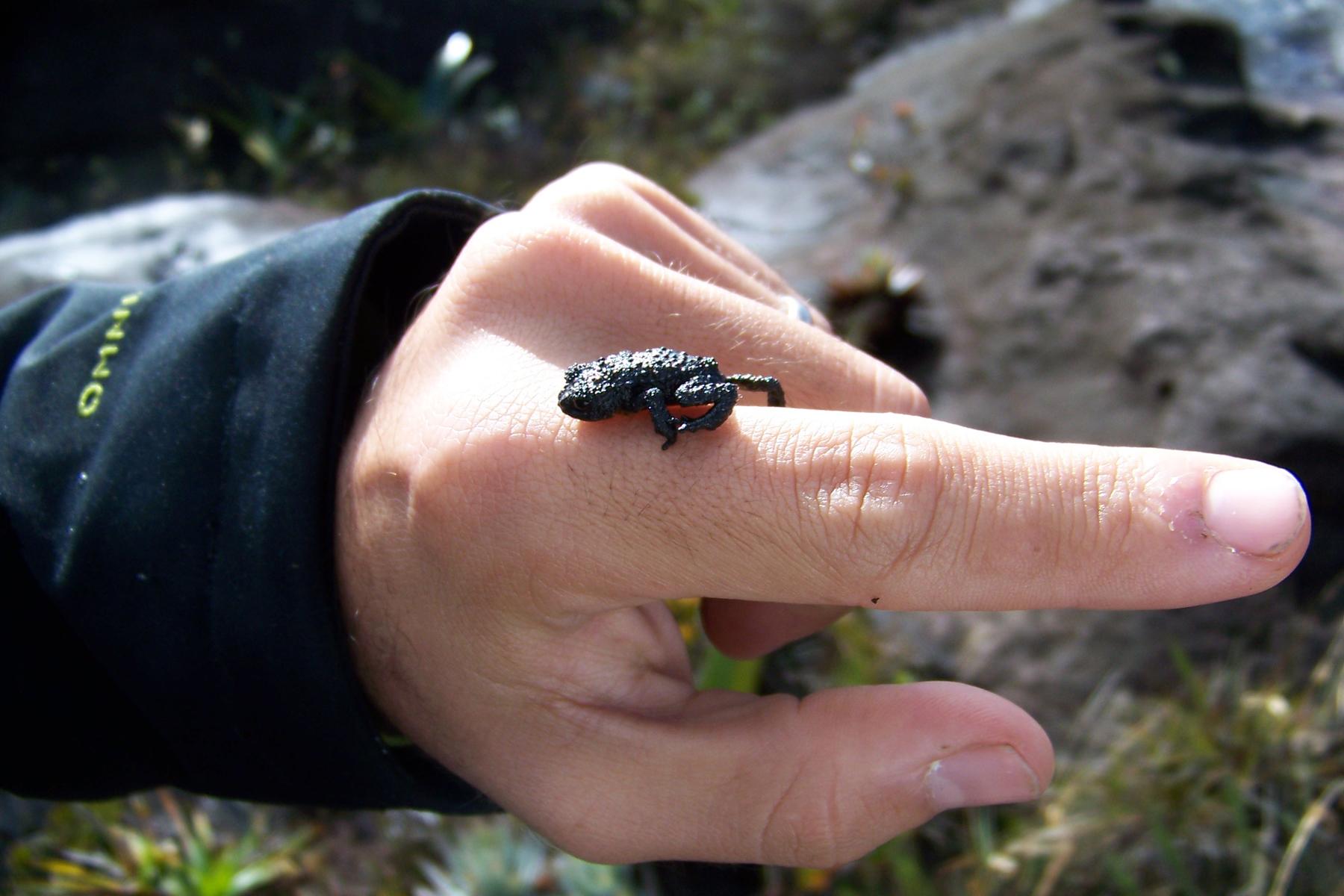 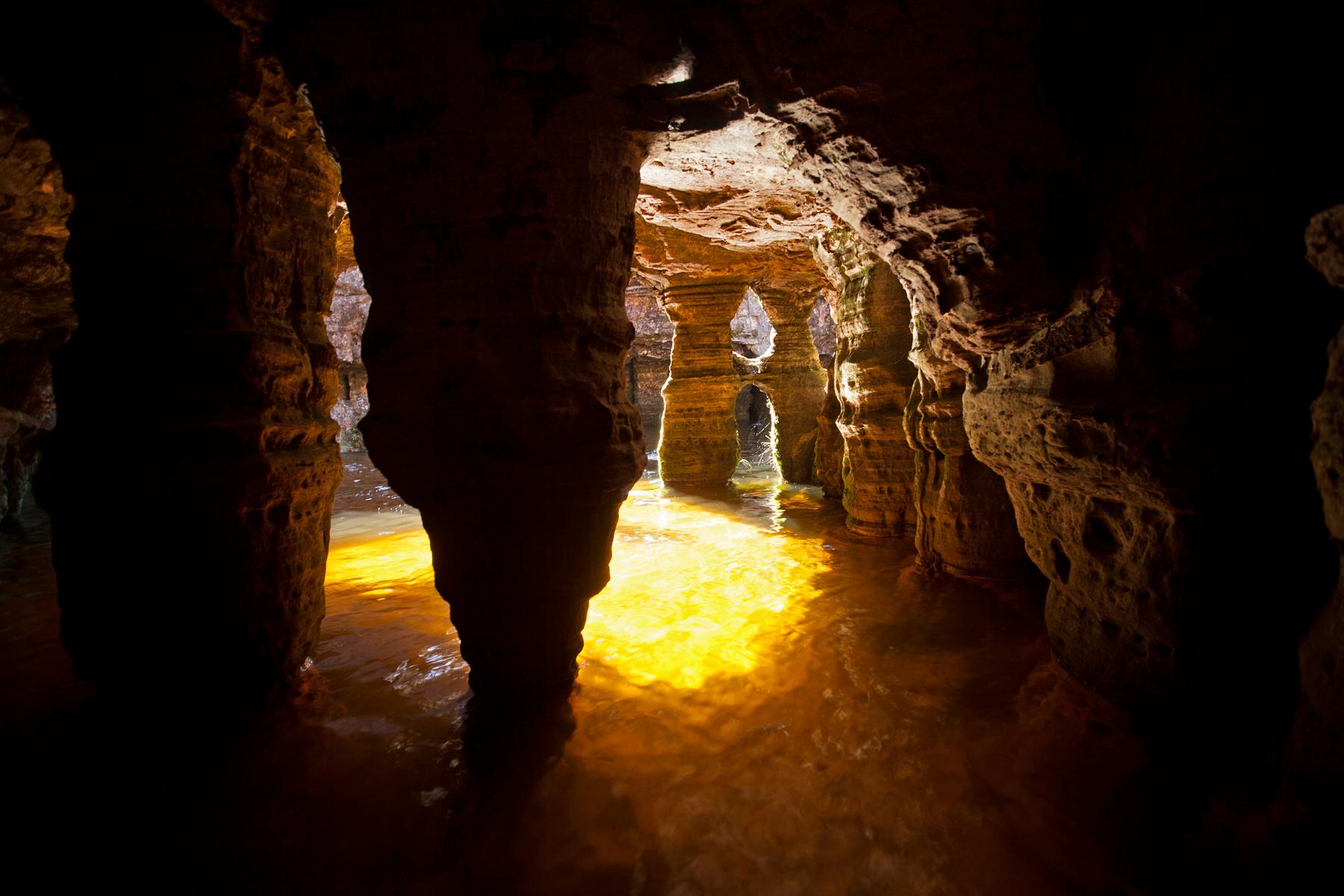 To add to the drama and mystery of this ancient place, Mount Roraima’s sheer sides and plateau are surrounded by fog and mist, earning the nickname, the Floating Island. But perhaps the most dramatic aspect of the mountain are the many, massive waterfalls made robust by the near constant rainfall.

How Do We Know How Old It Is?  Did Someone Check Its Driver’s License?

Why Is It Flat? Aren’t Mountains Supposed to Have Points?

Mountains that have that tell-tale, triangular peak are usually the result of two continental plates colliding. However, in the case of tepuis like Mount Roraima, they’re believed to be the remains of large, sandstone plateaus that were eroded over time.

I Too Would Like to Feel Young By Comparison, How Can I Get There?

Mount Roraima is a difficult place to access, even under optimal circumstances. The approaches from the Brazilian and Guyanan sides are sheer and have only been used as a way to summit the mountain on a few occasions. That means the route on the Venezuelan side is the only physically viable path for the vast majority of hikers. To get there, you’ll need to fly from Sao Paulo to Boa Vista in Brazil, then take a bus to the Brazilian border town of Pacaraima, cross the border, and then take a taxi to Santa Elena de Uairè (the most common jumping off point for Canaima National Park and Mount Roraima tours).

Fit and experienced hikers will find that the climb can be accomplished in about four days. But unless you’re among the very fit and experienced set you shouldn’t go it alone. Look into arranging a trip with a guide or via a tour operator, and expect to spend 6 to 10 days scaling the tepui.

But given the current unrest in Venezuela, hold off on any travel plans until the situation in the country has stabilized.