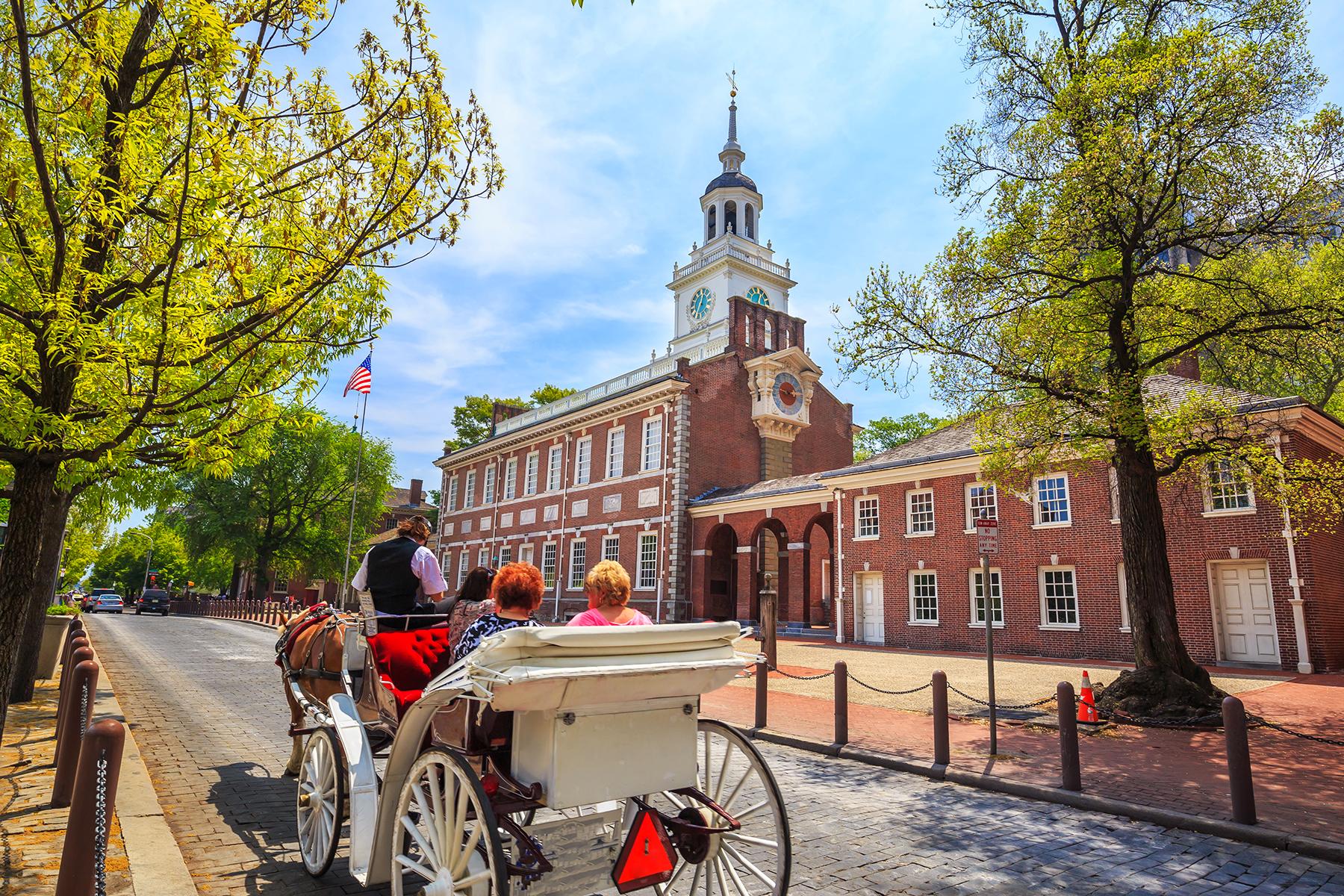 It's all happening November 8.

This summer, Americans were able to fly to Europe, but Europeans haven’t been allowed to enter the U.S. since March of 2020. The U.S. travel ban has kept the international borders closed for visitors from the UK, Ireland, the Schengen region, Iran, Brazil, South Africa, and India. For weeks, European countries have been mounting pressure on the U.S. to open its borders and reciprocate after the EU lifted its ban, but the administration has been firm on its decision until now.

The White House COVID-19 Response Coordinator Jeff Zients announced on September 19 that the ban will be lifted for fully vaccinated travelers in early November and today the White House finally confirmed the exact date: November 8.

International visitors will again be allowed to enter the United States, so long as they have proof of vaccination and a negative test result. “Vaccines continue to show that they’re highly effective, including against the delta variant, and the new system allows us to implement strict protocols to prevent the spread of COVID-19,” Zients said last month.

Children who are not eligible to get the shot will most likely be exempted.

All travelers will need to get tested within three days of departure—a mandate that the country has implemented since January this year even for its citizens. Contact tracing and mask mandates will be enforced too, while mandatory quarantine will not be required. “This policy is guided by public health, stringent and consistent,” a White House spokesperson said.

A crucial part of the new policy is contact tracing. Airlines will be required to collect information such as phone numbers and email addresses for all passengers flying into the U.S. “This will enable CDC and state and local public health officials to follow up with inbound travelers and those around them as someone has potentially been exposed to COVID-19 or other pathogens. It will also strengthen our public health surveillance system against any future public health threats,” Zients said in September.

The land borders to Mexico and Canada will also be opened next month to fully-vaccinated travelers.

It’s definitely good news for travelers, entrepreneurs, and family members who have been locked out of the country for months. People have been requesting the administration on Twitter to announce the dates for weeks, so they can make travel arrangements and reunite with their loved ones because the demand is expected to drive up the prices of tickets.

According to the World Travel & Tourism Council, the U.S. has lost $198 million per day on inbound international travel spend due to travel bans.

This move will have a positive impact on the economy. The transatlantic market is highly lucrative for European and American airlines and British Airways’ London-New York route used to bring $1 billion in revenues before the pandemic. So along with passengers, airlines also rejoiced in the change in policies and shares of British Airways, Lufthansa, Air France-KLM, American Airlines, Delta and United rose.