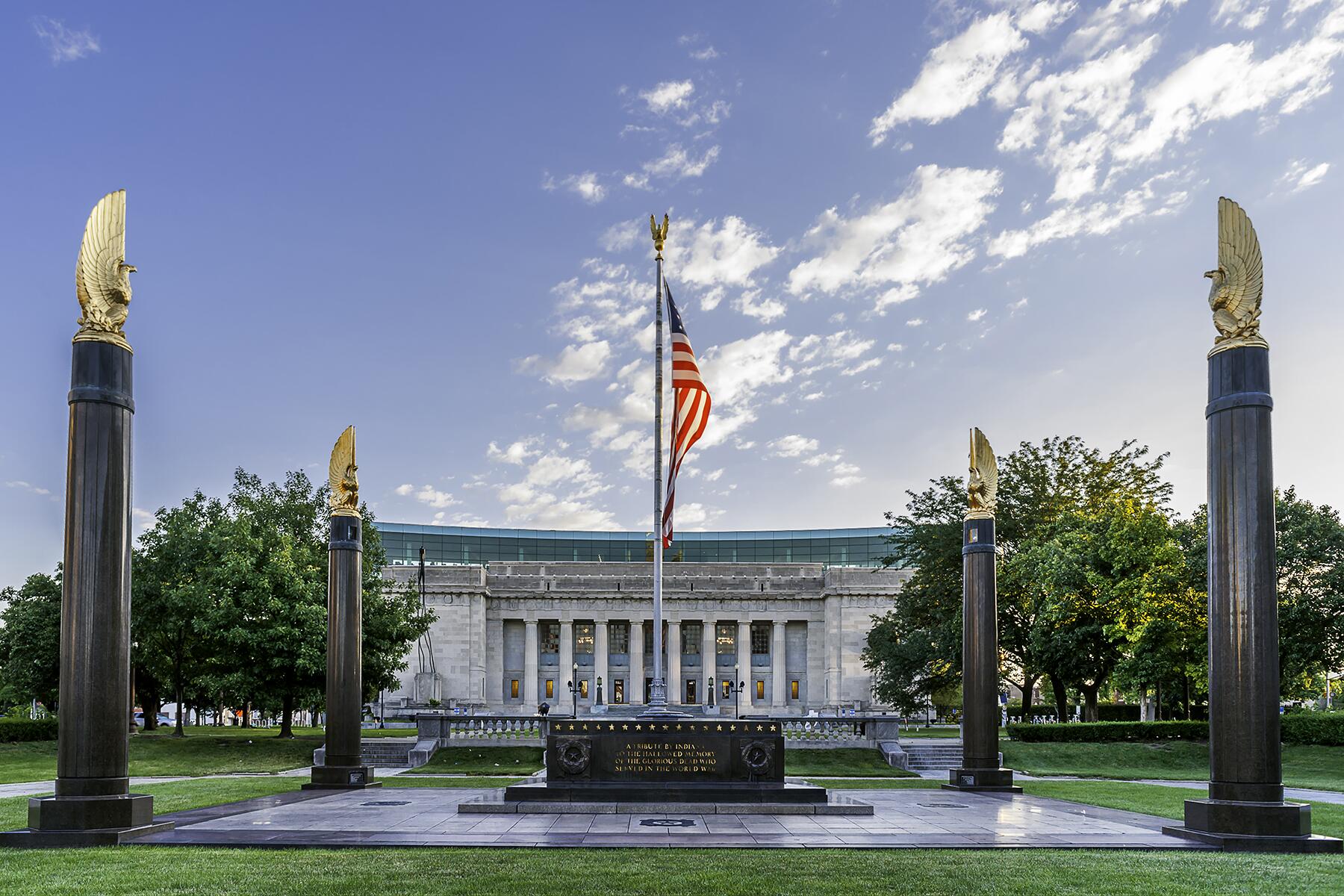 Books Molly O'Brien 11 Most Beautiful Libraries in the United States 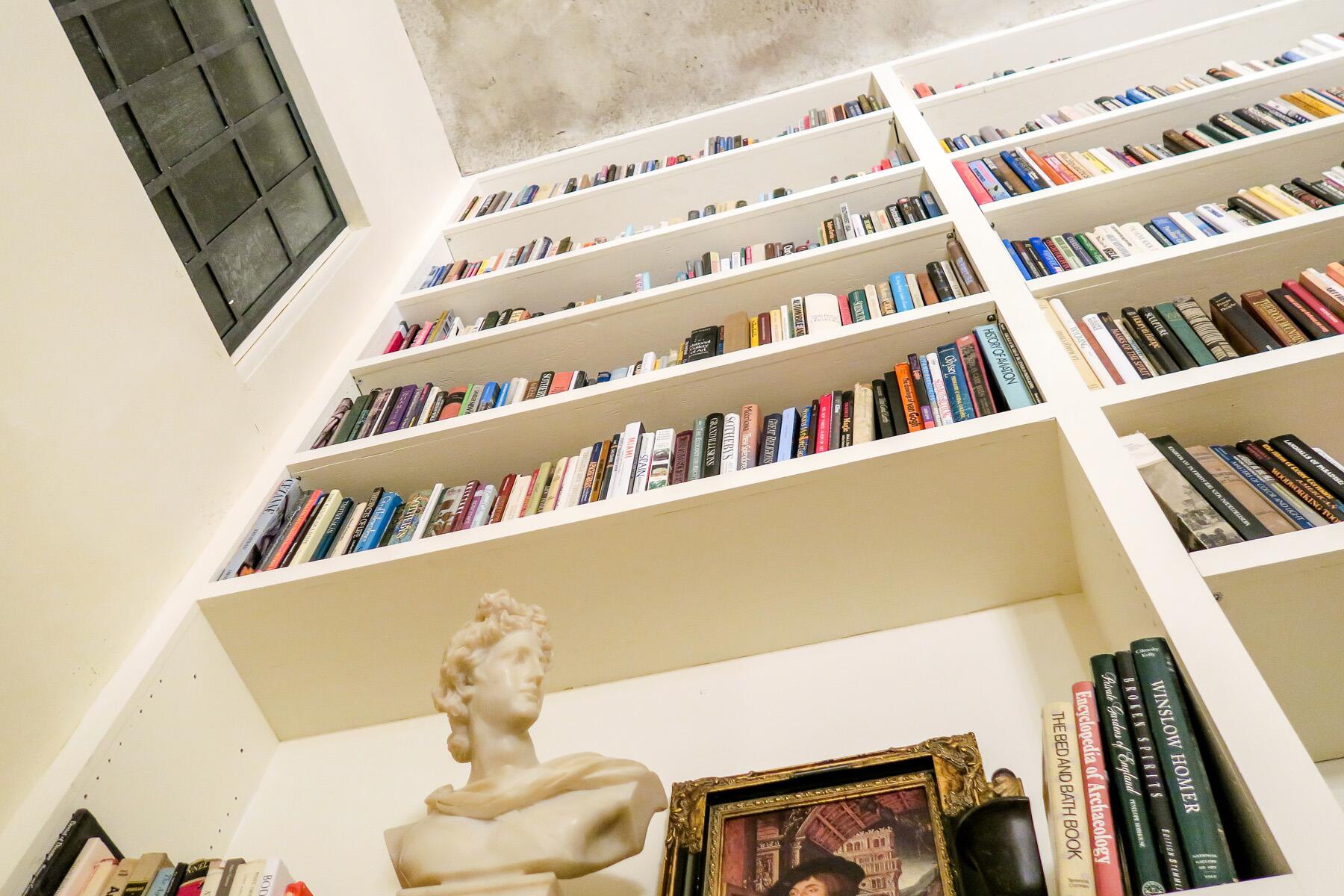 With HBO turning the mysterious author’s Neapolitan Novels into a TV series, one writer goes on a quest to find the midcentury vacation destination featured in the books.

“Now I’ll take you to see a landscape that you’ll never forget,” Nino says to Elena (aka Lenuccia)—the young protagonist of Elena Ferrante’s Neapolitan Novels in The Story of a New Name, the second book in the series—before leading her to Piazza del Soccorso in Forio, Ischia’s largest town. There, on the edge of a promontory, a weathered white church with faded tiles stands alone, overlooking the sea and the waves crashing below. As I stood there on a warm day in April, it struck me that aside from some modern cars parked nearby, the piazza still looks exactly as it would have appeared to Lenuccia when the book takes place in the 1950s. 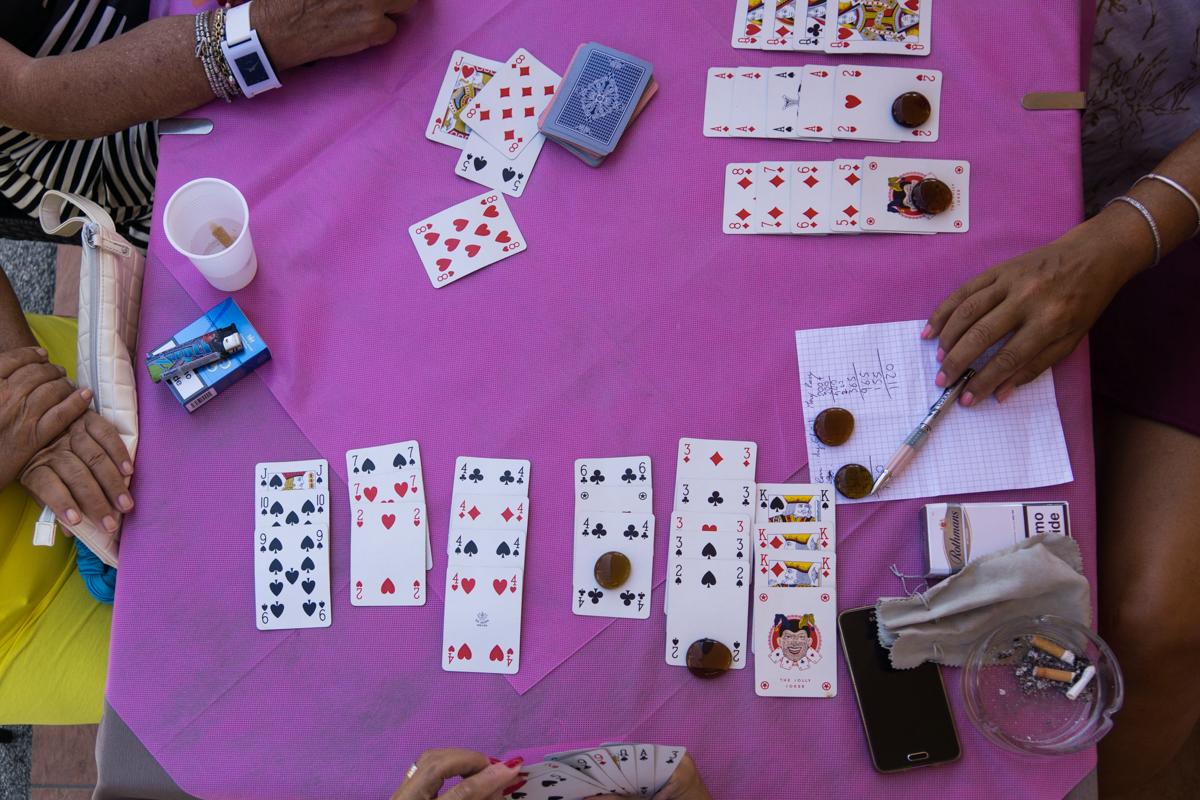 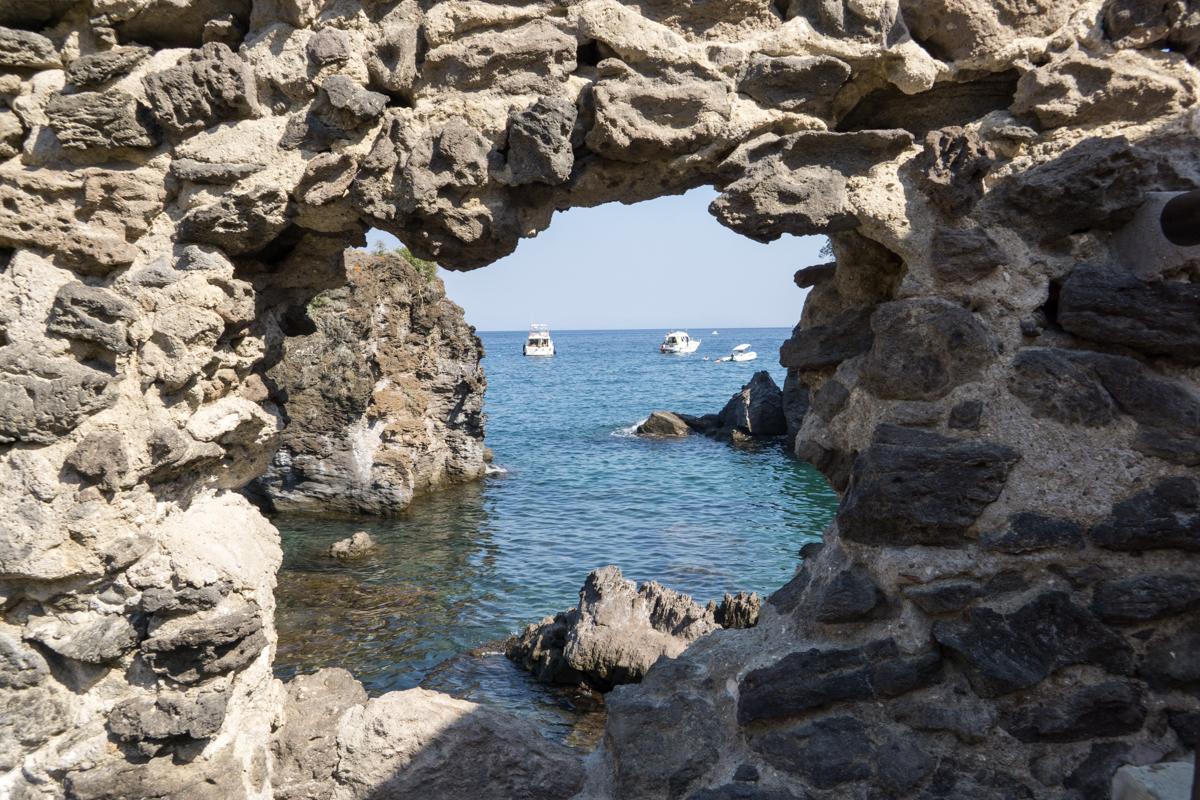 They spend their days sunbathing on Maronti Beach and going for walks in Forio and Barano—places likely to be featured in HBO’s series ‘My Brilliant Friend.’

About an hour from Naples by ferry, the island of Ischia has long lured Italians to its shores for its sun, sand, and mineral-rich thermal waters. (The island’s earliest settlers were the ancient Greeks.) In Ferrante’s Neapolitan Novels, Lenuccia first visits Ischia on the advice of her teacher, who sends her to stay with her cousin during the summer as a respite from the heat and grit of her working-class neighborhood in Naples. It’s Lenuccia’s first real vacation, and the island comes to symbolize wellbeing, freedom, and romance, when she begins to fall for Nino, an older boy in her school who also vacations there. She returns with her friends Lila and Pinuccia, and together with Nino and his friend Bruno, they spend their days swimming and sunbathing on Maronti Beach and going for walks in Forio and Barano—places that will likely be featured on screen when HBO releases My Brilliant Friend, its adaptation of Ferrante’s bestselling novels, which it was casting during my trip.

Books Molly O'Brien 11 Most Beautiful Libraries in the United States 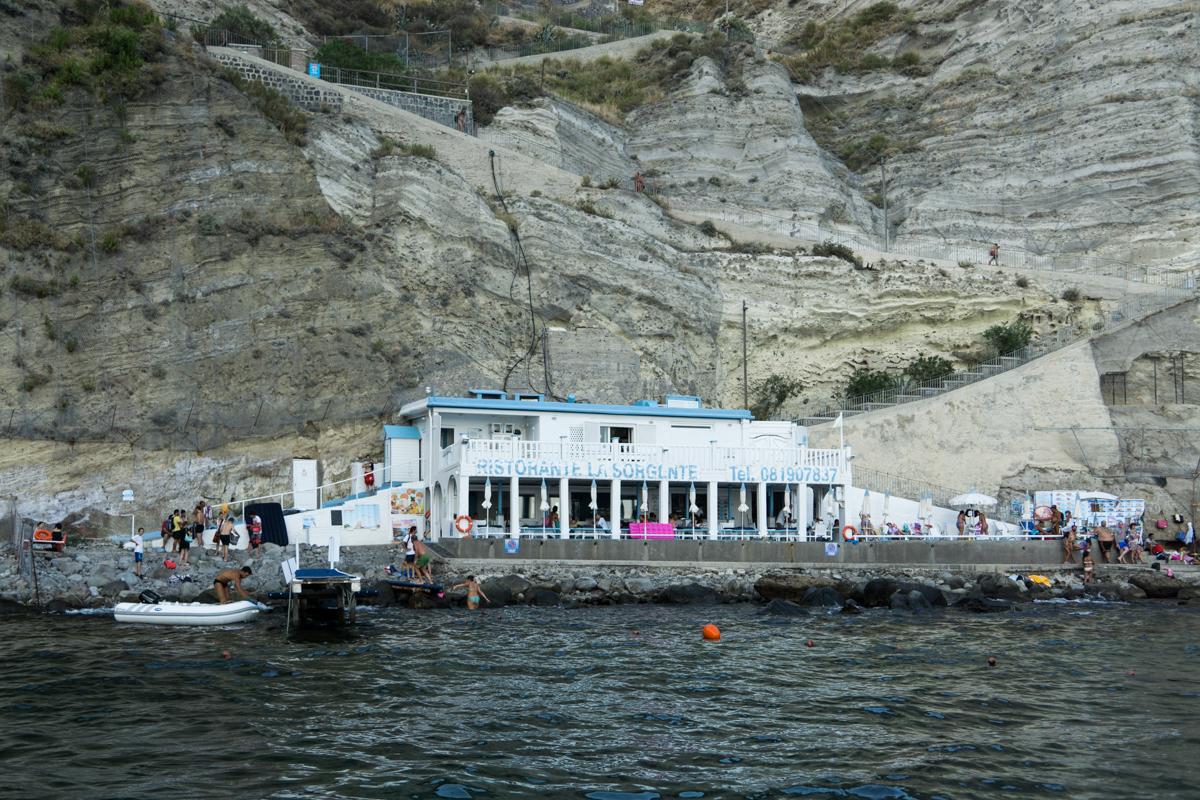 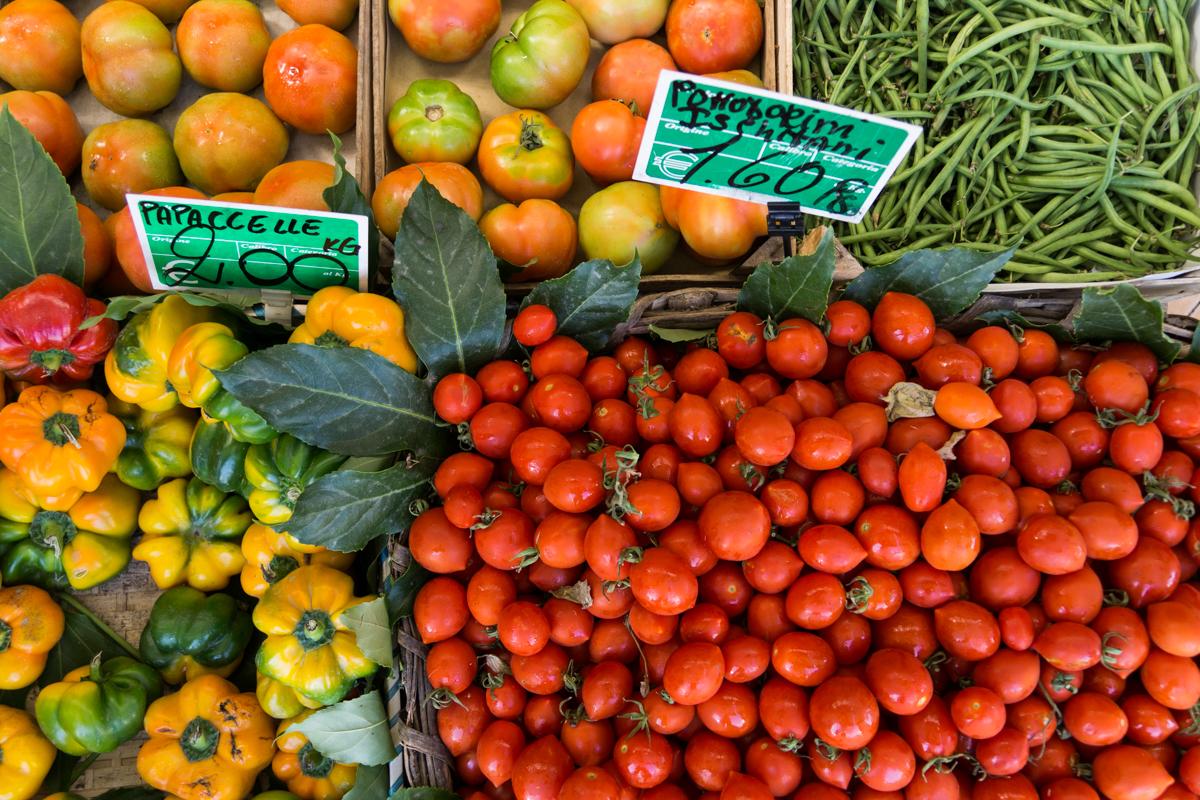 Exploring the island by foot, boat, car, and scooter, much of the magic of which Ferrante wrote abounds. Obviously, much has changed since the ’50s, but you can still stumble upon scenes that make you feel like you’ve stepped back into her time. For example, a stay at the Albergo della Regina Isabella, a grand dame opened in 1956 by film producer and publisher Angelo Rizzoli, who often hosted his famous friends, including Elizabeth Taylor and Richard Burton. With its hand-painted tile floors and massive thermal spa, the hotel feels like a blast from the past. Indeed, it still administers the same treatments using mud and thermal waters that were popular in decades past. Waiting for my mud treatment, I recalled the scene in Fellini’s film 8 ½ when Marcello Mastroianni’s character finds respite at a sanatorium—popular in the 1950s and ’60s among middle and upper-class people suffering from both physical and mental ailments. Though the property has received some updates, the rooms are simply furnished with antiques and have views of the sea or the town of Lacco Ameno, which is also mentioned in Ferrante’s books.

On a boat tour around the island, skippers Dario and Luigi point out the Maronti and Citara beaches, where Lenuccia and her friends sunbathe and swim. They drop us off in Forio, where we stroll through the town’s narrow streets and visit the church on Piazza del Soccorso. The next day, I arrange to meet Luigi, who gives scooter tours of the island through the bespoke tour operator Personalized Italy. He picks me up in front of the hotel and we zip off to Forio, just as Lenuccia and her friends scootered around the island on Lambrettas. Like the characters in Ferrante’s books, Luigi is Neapolitan and has been summering on Ischia since he was a kid. 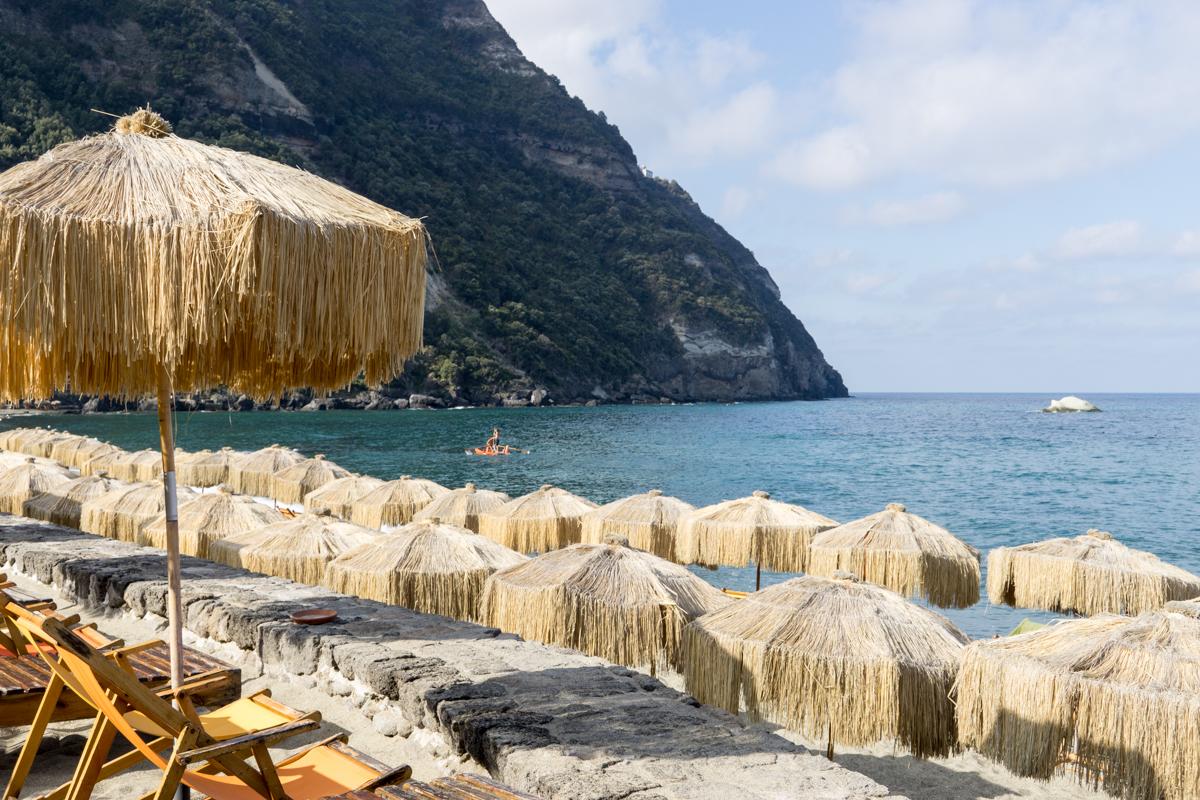 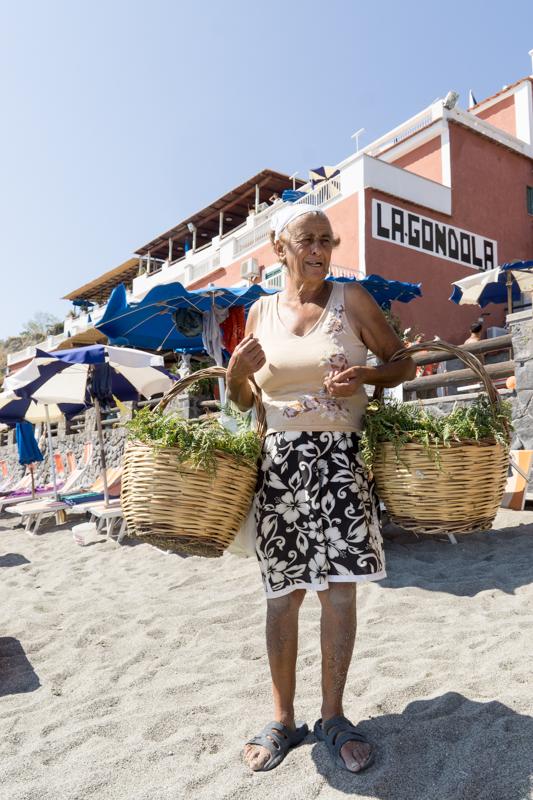 Like the characters in Ferrante’s books, Luigi is Neapolitan and has been summering on Ischia since he was a kid.

His passion for the island and its mysteries shines through in the way he talks about it and the off-the-beaten-path places he takes me. With the scooter, we’re able to penetrate Forio’s old residential quarter, where the whitewashed homes crowded onto narrow streets date back to the Middle Ages. He shows me the medieval tower his grandfather bought, where his mom now runs a B&B. We ascend a mountain and stop at a no-frills café at the summit for a refreshing drink, just as Lenuccia and her friends used to drink sodas in the afternoons.

I order a limonata, thinking I’ll get a bottle of San Pellegrino, but the barista squeezes some fragrant Ischitan lemons and serves me the juice. Luigi asks if he can buy a couple of lemons for me to take as a souvenir, but the barista says they don’t sell them. Instead the owner gives me a couple as a gift. When it comes to the locals’ generosity, some things never change.