The President of Turkey opened the world’s largest airport to the press yesterday, the same day the country celebrated its founding 95 years ago.

Istanbul New Airport is projected to serve 200 million annually on its 19 acres by 2028, doubling the capacity of Hartsfield-Jackson Atlanta International Airport, which is currently the world’s busiest commercial hub. By 2021, it will accommodate 90 million flyers and reach 150 million by 2023. Following its launch on December 29, the city’s current main airport–Istanbul Atatürk Airport (IST)–will close and its operations will be moved to the new palatial hub. The airport’s design comes complete with a unique aircraft control tower and a technologically-advanced security system. The country’s carrier, Turkish Airlines, will keep its first flights from the airport close to home, offering trips to just Izmir, Antalya, Ankara, and areas in northern Cyprus. 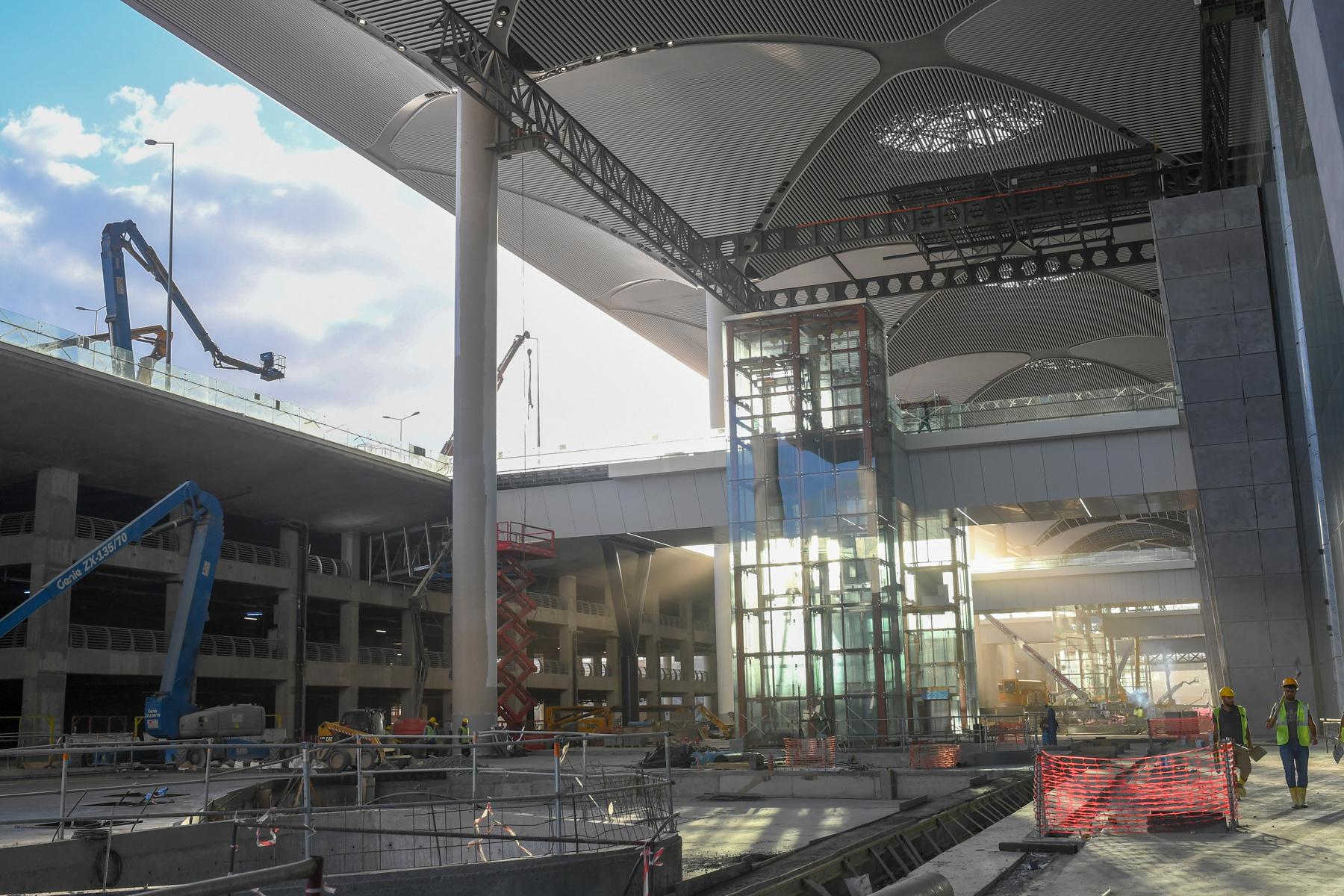 Five Turkish companies have financed the $29 billion it took to build the airport and while it’s slated to be “the most important hub between Asia and Europe,” controversy has surrounded its construction; protesters gathered in September to highlight the poor working conditions involved, which led to several deaths on the job.

Istanbul’s eventual capacity will dwarf that of the current busiest airports, which according to 2017 passenger traffic are:

4. Tokyo Haneda Airport (HND): The home of Japan Airlines and All Nippon Airways home base accommodated just over 85 million passengers.

5. Los Angeles International Airport (LAX): The airport, which is the second busiest in the U.S. behind ATL, accommodated just over 84 million passengers.