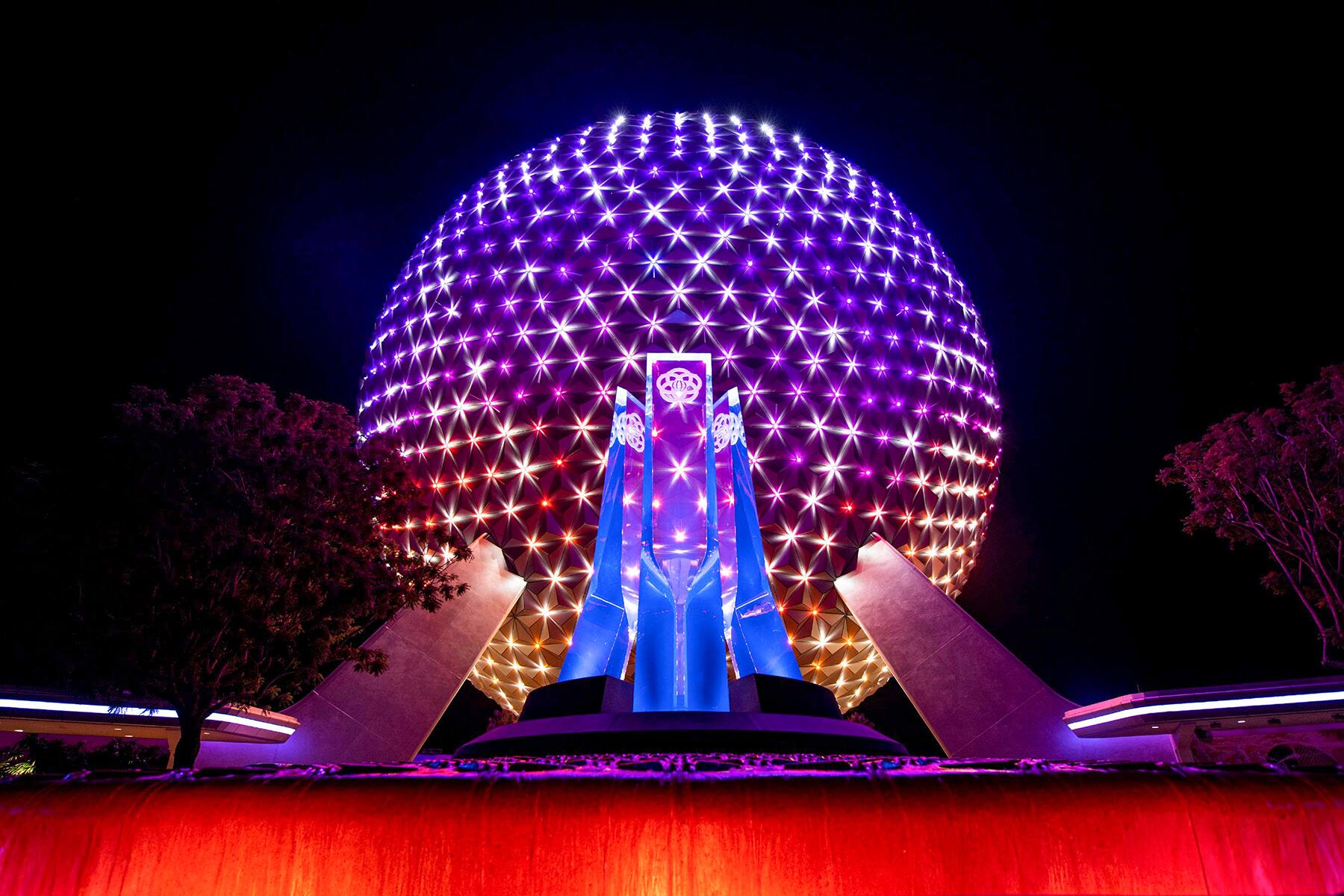 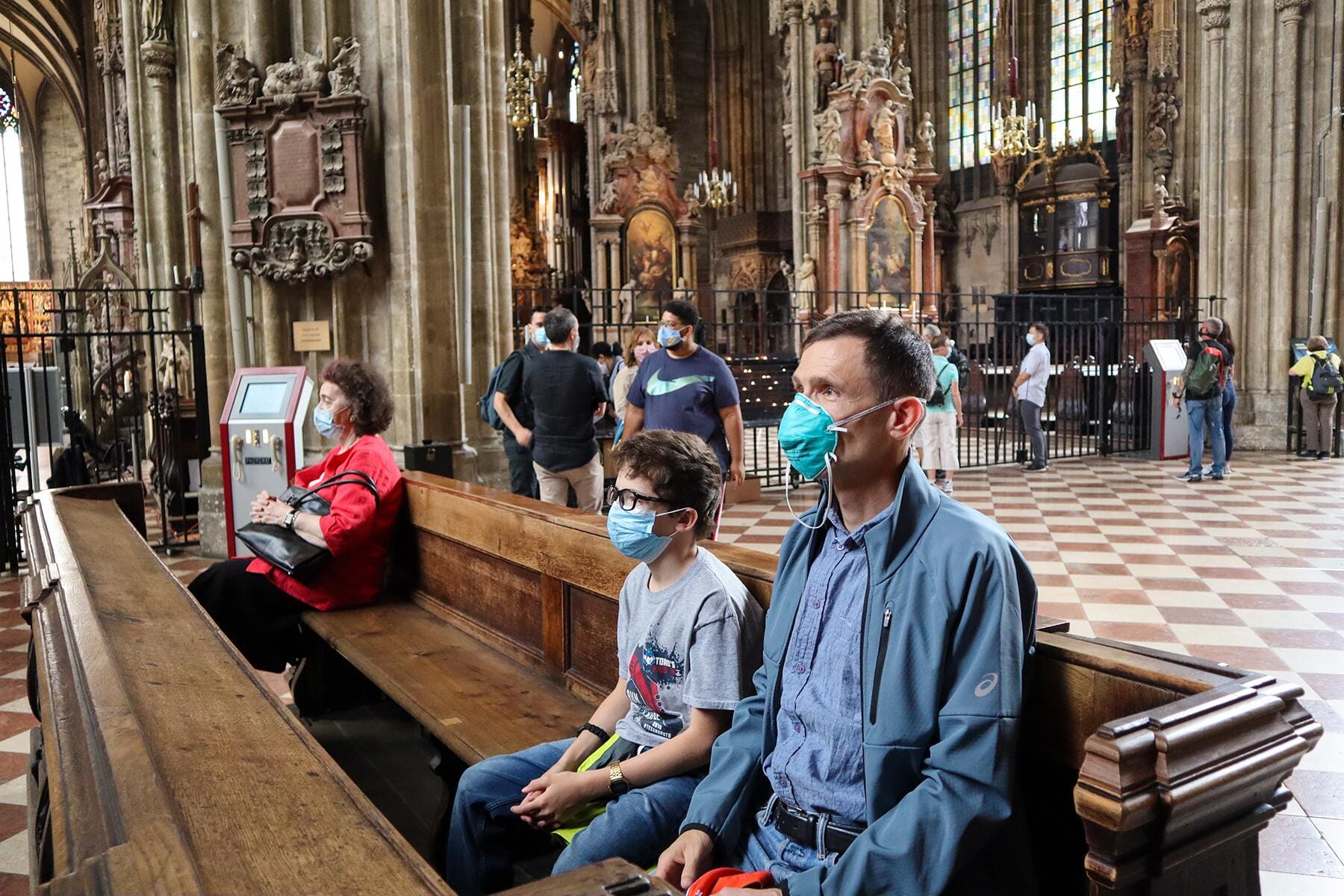 Coronavirus Apeksha Bhateja Planning on Heading to Europe Soon? COVID Is Surging There and Countries Are Implementing Tough Measures 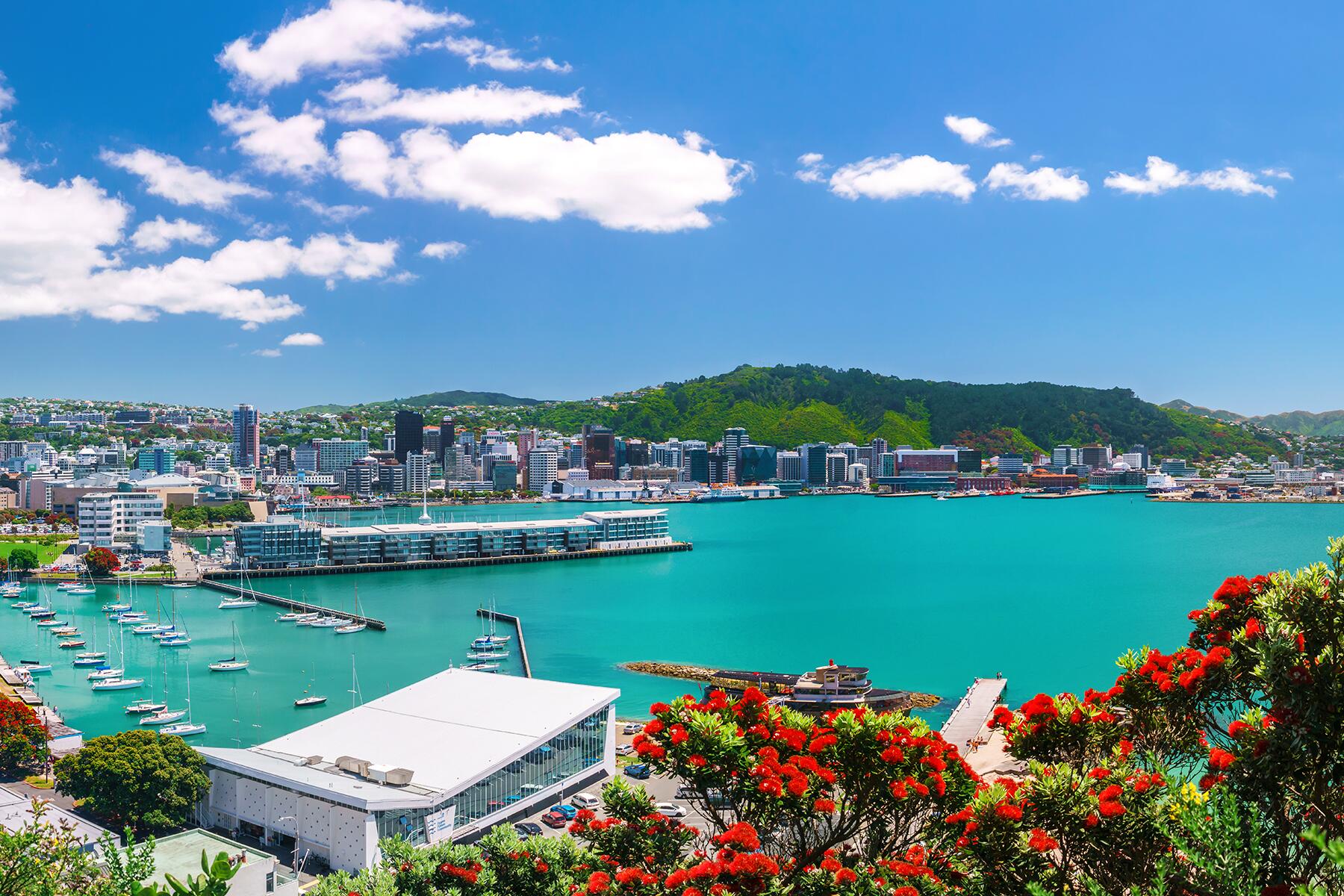 Why Preeta Suri is beckoning travelers to "take this outside."

When Preeti Suri first gave birth, she began hiking to recover both physically and mentally.  It was fun and life-giving, but it wasn’t accessible. She didn’t grow up in a culture that valued outdoor activities, and she was met with layers of obstacles as she explored her new outdoor pastime.

“I didn’t know where to start, what gear to use,” said Suri. “I didn’t have the community to show me the ropes.” 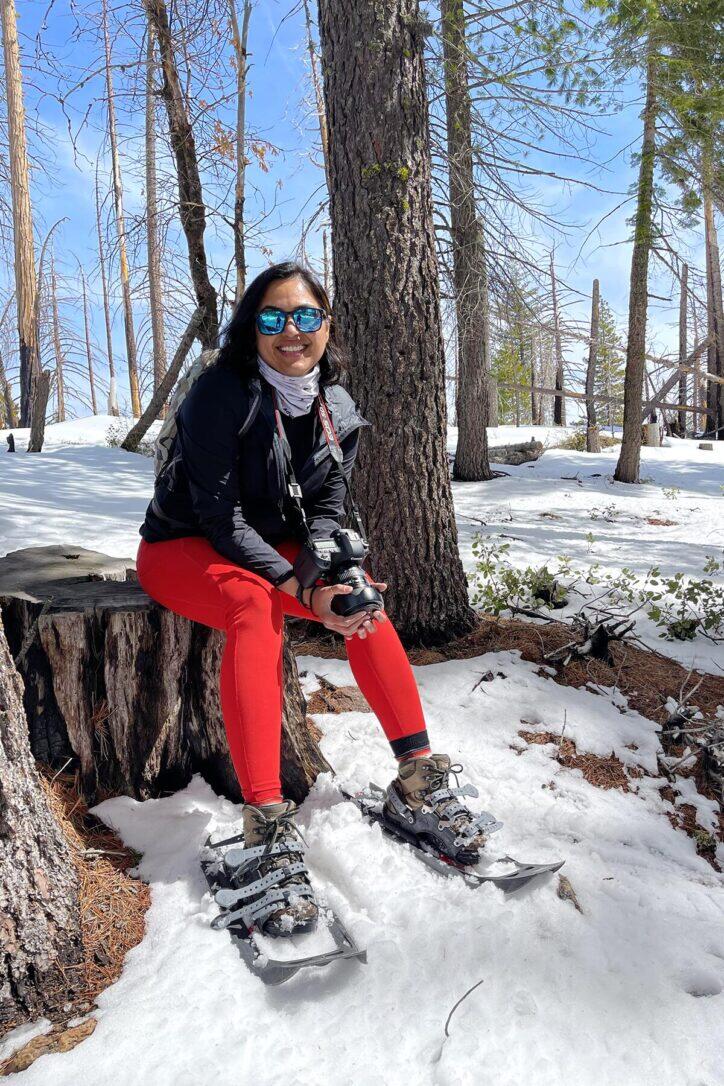 Over the years, she wanted to offer her love of the outdoors to others who came from a similar background. Having seen the fundamental need for accessibility, she began to develop AdventureTripr, a travel company that would make adventure trips less daunting for newcomers.

With an MBA from INSEAD, one of the world’s top MBA programs, and a background in accounting, Suri had the skills to analyze the market and her own business idea critically.

Coronavirus Apeksha Bhateja Planning on Heading to Europe Soon? COVID Is Surging There and Countries Are Implementing Tough Measures 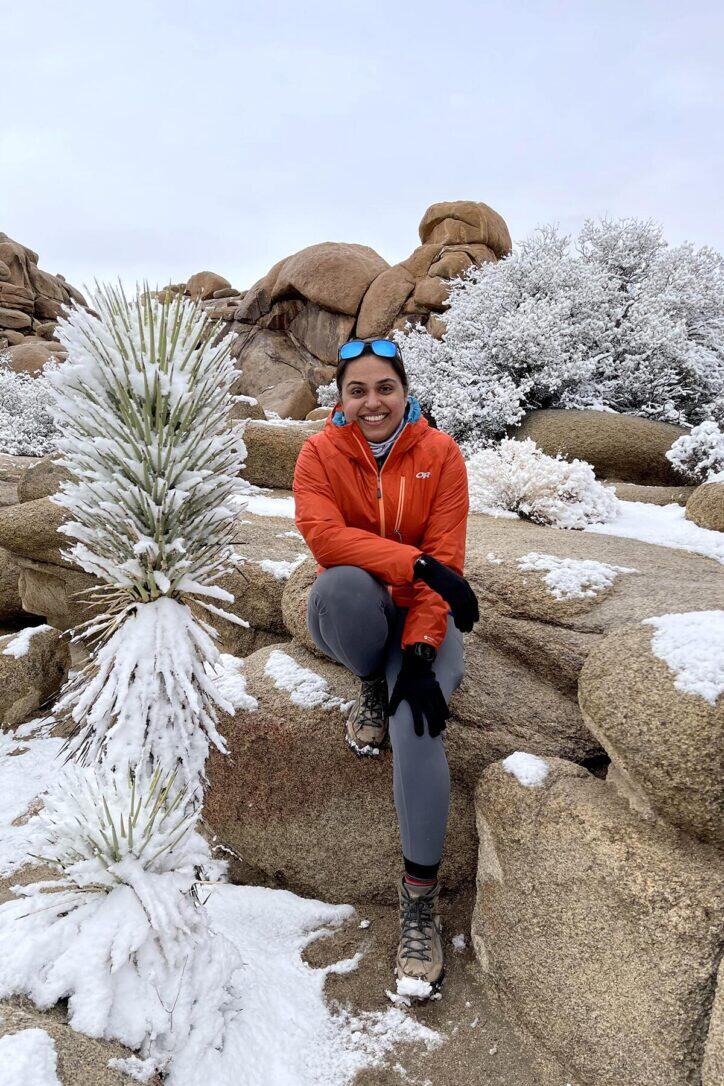 “I spent the next three months designing local trips, working with local experts and tour operators to design weekend experiences, which we launched in July 2020, and that’s when it really took off.”

People were craving adventure travel with a new curiosity toward their own local environment. Demand grew. Suri and her team dove into self-guided experiences, researching everything to give the travelers as low an entry barrier as possible. “We use teasers to ask people as soon as they book a trip on our platform: who’s going, what’s their skill level, what’s their preferences, what intensity of a trip do they want,” says Suri.

These self-guided experiences had all the information needed, with reservations booked and personalized details included. All customers had to do was show up. Suri’s decision to pivot paid off and the tailored experiences are an instant hit.

“We sold trips every single weekend after we rolled out those trips, we grew by 100%, and now we are in 10 states across the US,” says Suri. “We’re on track to roll out trips in 15 states by the end of this year.”

Although Suri’s team is currently thriving, upon reflection, things weren’t always easy. Even with her background, establishing a new startup was difficult. Suri didn’t have the Silicon Valley network to build credibility and raise money.

“Only 2.3% female founders successfully raise VC money; that’s how biased and lopsided the environment is,” says Suri. “Regardless of my background—what I’ve done with pivoting my travel company during COVID, and making it survive and thrive—you know, it has been challenging for me.”

Suri believes that the additional challenges of being a woman of color in the startup and outdoor world have pushed her to create a more sustainable and successful company, with AdventureTripr’s scalability speaking to its strong foundation. She described AdventureTripr as a mission-based company, with that mission driving all decisions.

“Our mission is simply to get more people outdoors, regardless of their backgrounds, skill level, or economic status,” said Suri.

She took that mission and founded a company, diversifying the outdoors through accessible and un-intimidating trip itineraries, eliminating cultural and financial barriers.

After little over a year, a pandemic, and a pivot, has she succeeded? Nearly 65% of her customers are people of color. “It moderates a point that there is a need to cater to that market,” says Suri.  “And what we’re doing is resonating with them.”

AdventureTripr isn’t just resonating with customers. The company has been gaining traction within the industry as well. The company recently won the Bessie Award for Best Startup Of The Year, an award honoring women making an impact in travel.

What do the next few years hold for the travel startups of the world? Suri isn’t sure, but she’ll be playing an active role in it.