Mario Batali has spawned an epicurean empire (lifestyle, even) with 20 restaurants and nine cookbooks, and has served as the host of popular TV shows like Iron Chef America and The Chew. This past April, he and business partner Joe Bastianich opened Lupa in Hong Kong, their first restaurant in China, and there is only more to come. He is also planning on expanding four more Eatalys in the next six years.

Every summer, Mario and his family head to Traverse City, Michigan, shacking up in their bayside home and enjoying the city’s culinary offerings. Traverse City is a burgeoning food and wine destination, popular for its cherries, excellent vineyards, and farm-to-table cuisine. In fact, Bon Appetit magazine named it one of five top foodie towns in America two years ago and National Geographic named it one of the best summer trips of 2012.

When in Traverse City, it’s not unusual to bump into Mario at some of his favorite spots, like The Cooks’ House, his favorite farm-to-table restaurant; Grand Traverse Pie Company for award-winning cherry pies; Siren Hall in nearby Elk Rapids where he takes a boat across the bay to get to; and Black Star Farms, a boutique vineyard that produces Black Star 2008 Arcturos Cabernet Franc, which, to Mario, is "the best Michigan wine ever." For something a little more adventurous, he recommends heading to The Cove restaurant in Leland, Michigan, which serves up the signature Chubby Mary, a bloody mary garnished with a smoked chub fish.

We caught up with the well-traveled Mario Batali to ask about his five favorite foodie destinations for the summer. 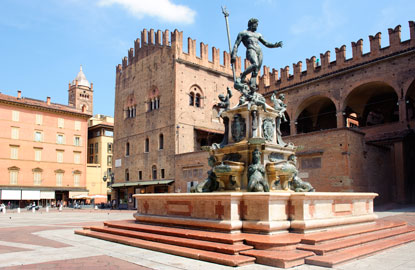 5) "Bologna and Parma is a hot spot in Italy. These cities just had an earthquake recently so they need a lot of support even though it’s cleaned up now. The traditional cooking here is mind-blowing, and Americans aren’t ready for how simple it is and how luxurious it tastes." 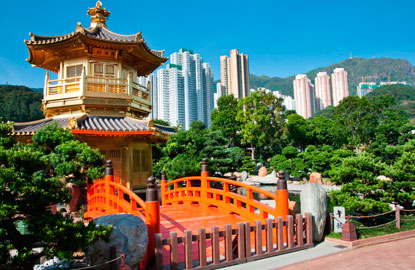 4) "I was in Hong Kong this year and I had never been before. As a gastronomic destination, it’s serious. There’s great food, and not all of it Cantonese, in my opinion. There are tons of great imports, which were some of my favorites. There’s a Szechuan restaurant, a little place in a district that brought a visual menu. You say ‘I want that’ and ‘I want it done this way.’ This is as exciting as it gets." 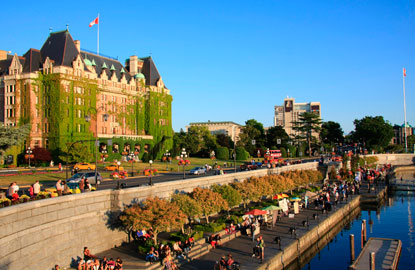 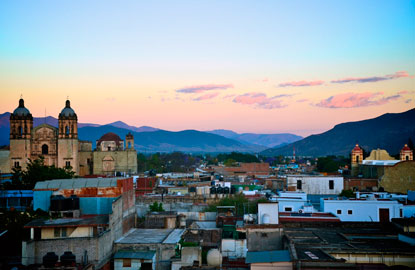 2) "I would say Oaxaca is my second top pick. Mexico has always been a great place for me as I have always been a fan of the food. If you’re not going to be on the coast, I would recommend going to the Oaxaca market and you’ll understand tradition and culture and what deliciousness is. That market will drive you crazy like desire. You can see the things in the market and it informs you what to order for dinner because you see it all right there. You can’t go wrong." 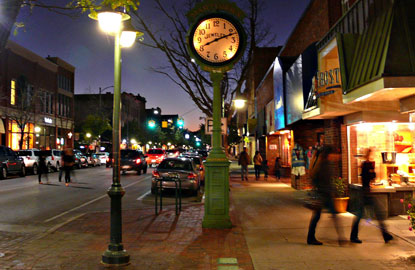 1) "Hands down, Traverse City is my number one destination, any time. If you visit, you’ll understand there’s nothing that’s this close to scratching all those itches like Tuscany and Sonoma. I never planned on buying a home out here but it turned out over time—the last fifteen years in fact—this place just became a gastronomic destination. I’m here as a testimonial: Traverse City is real and I love it. It’s a remarkable place."