Family Marah Eakin Is It Remotely Possible That a Childless Adult Can Have Fun at Sesame Place?
Home  >  Family   >   Disney World Confirms the World of Avatar as Its Latest Attraction

Disney World Confirms the World of Avatar as Its Latest Attraction 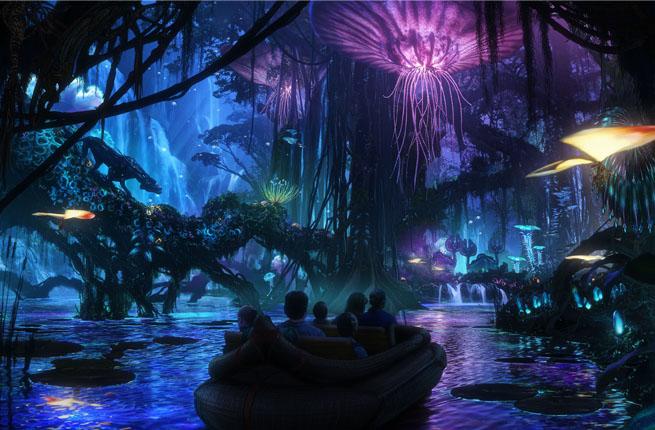 While Universal Studios has made it possible to visit the Wizarding World of Harry Potter, Walt Disney World has upped the ante by offering visitors the chance to explore a different planet entirely. Pandora, The World of Avatar, will officially open in summer 2017 as part of the Animal Kingdom section of Walt Disney World. 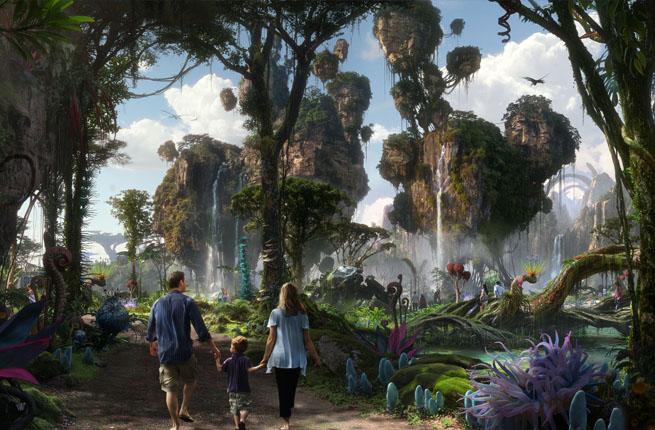 A recently released promotional video previews the various attractions—a welcome from an animatronic Shaman of Songs, the Na’vi River Journey, the Pandora entry bridge—that guests can expect to encounter during their visit to the lush alien planet.

Bob Chapek, the chairman of Walt Disney Parks and Resorts, said that the attraction would be “the most immersive land that we’ve ever built.” 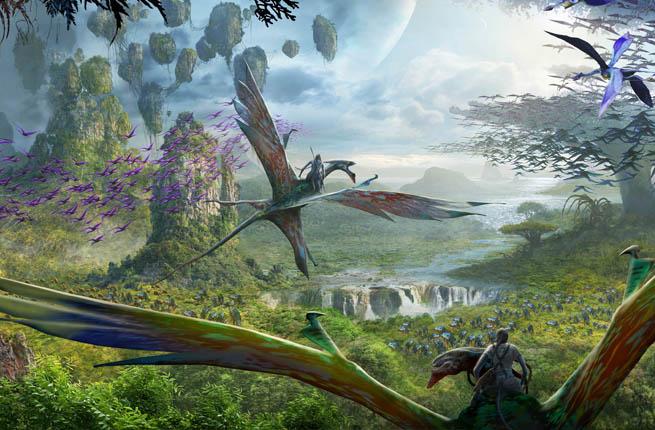 For more on this story visit Travelers Today.