This is a big ship, with an even bigger heart.

The Norweigan Encore, the 17th ship in Norwegian Cruise Line’s innovative and modern fleet of cruise ships, will set sail from PortMiami to the Eastern Caribbean (with calls to Puerto Rico and the U.S. and British Virgin Islands) beginning in the fall of 2019 (October 31, to be exact), but the excitement for its arrival is already brewing as they announced the entertainment lineup last week at their honorary keel laying ceremony at the Meyer Werft shipyard in Papenburg, Germany.

INSIDER TIPA keel laying ceremony signifies the formal recognition of the beginning of a ship’s construction, in which a section of the keel, or bottom of the boat,  is literally lowered into place onto a cradle. 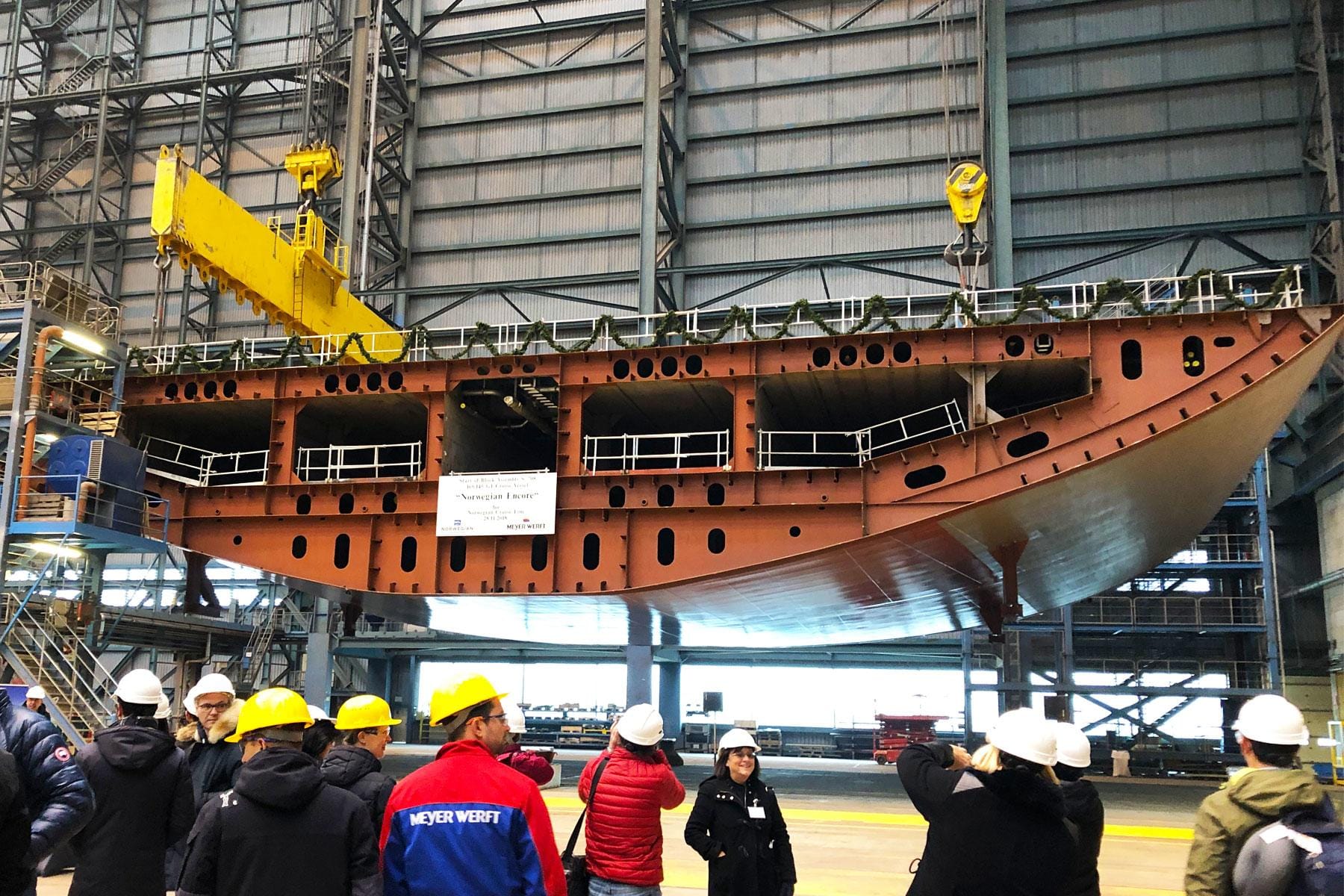 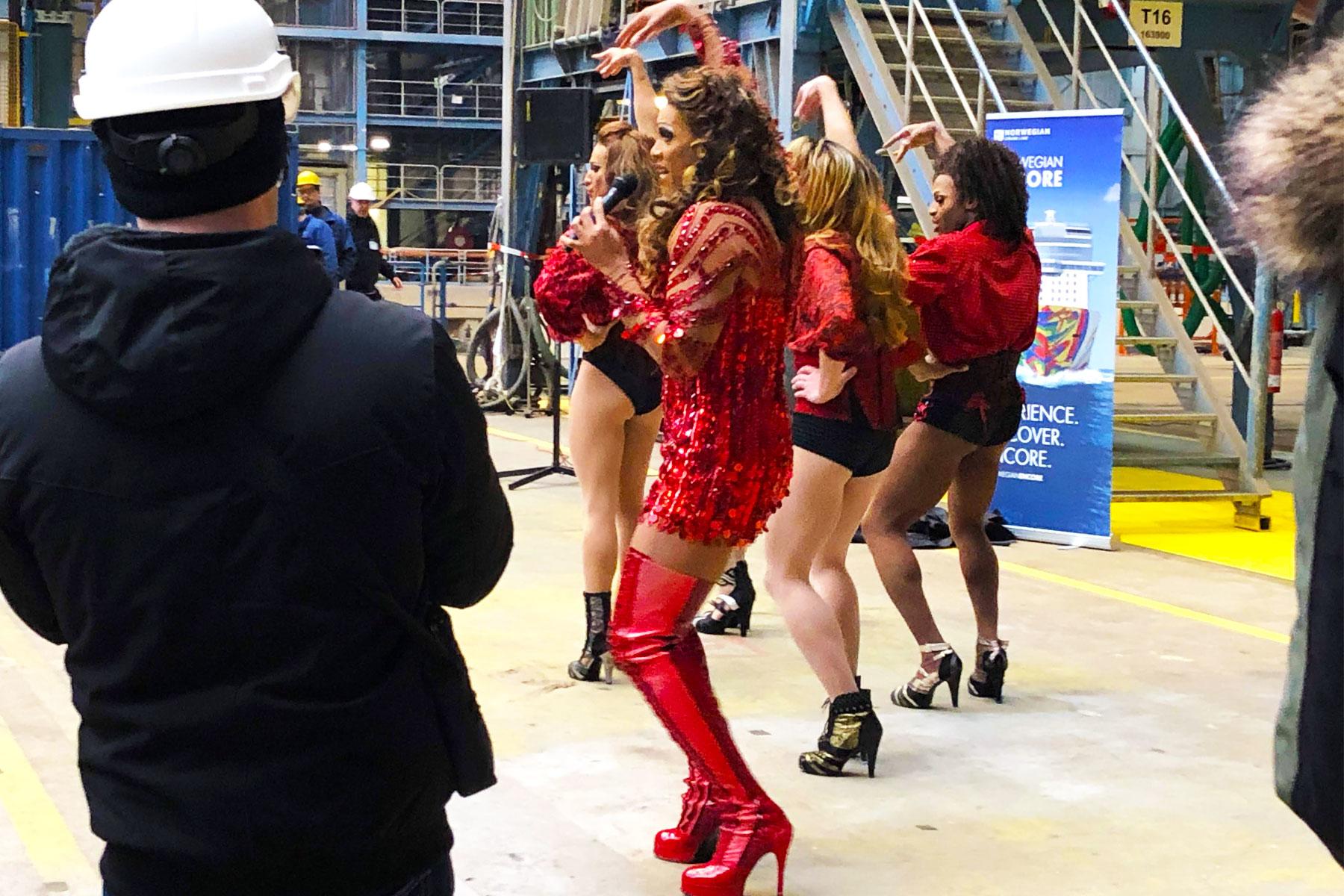 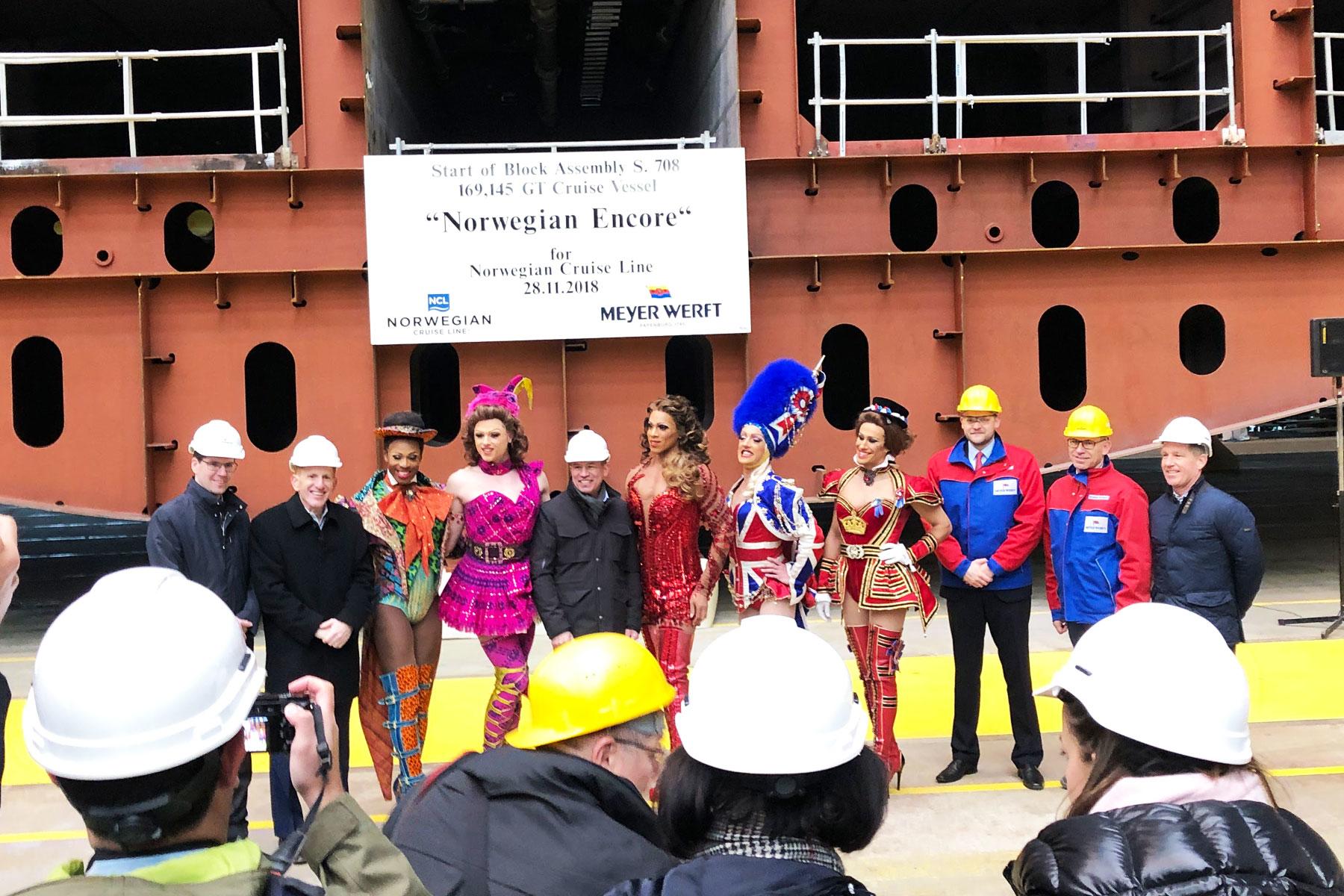 As you can see, the ship is not yet built–but that was about to change, right after this bad boy gets lowered to the ground.

The Encore is poised to be quite the impressive ship. In fact, I’ve, frankly, never seen anything like this ship. You ’re probably going to need to see all of this. This cruise is absolutely going to make for a vacation like no other. 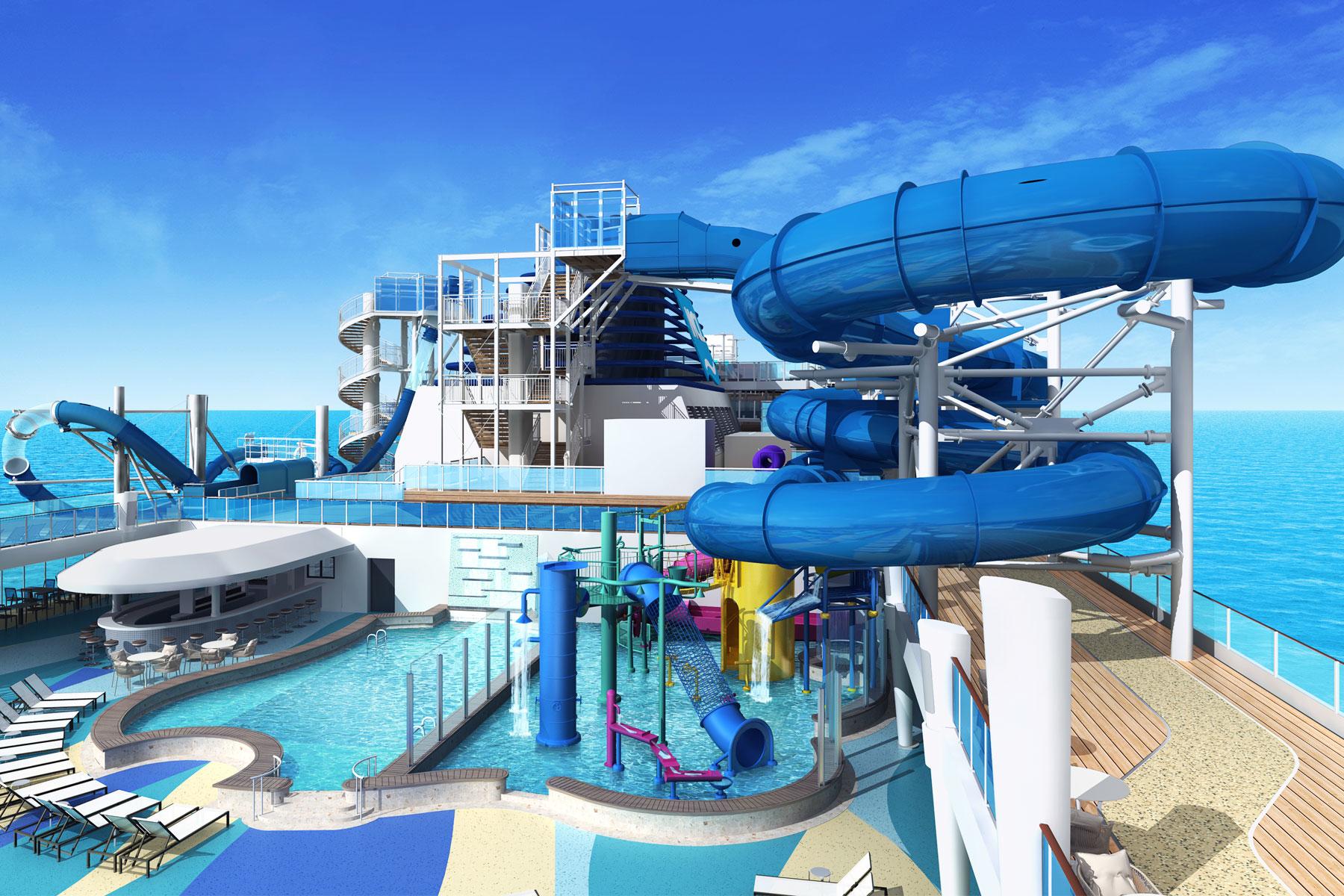 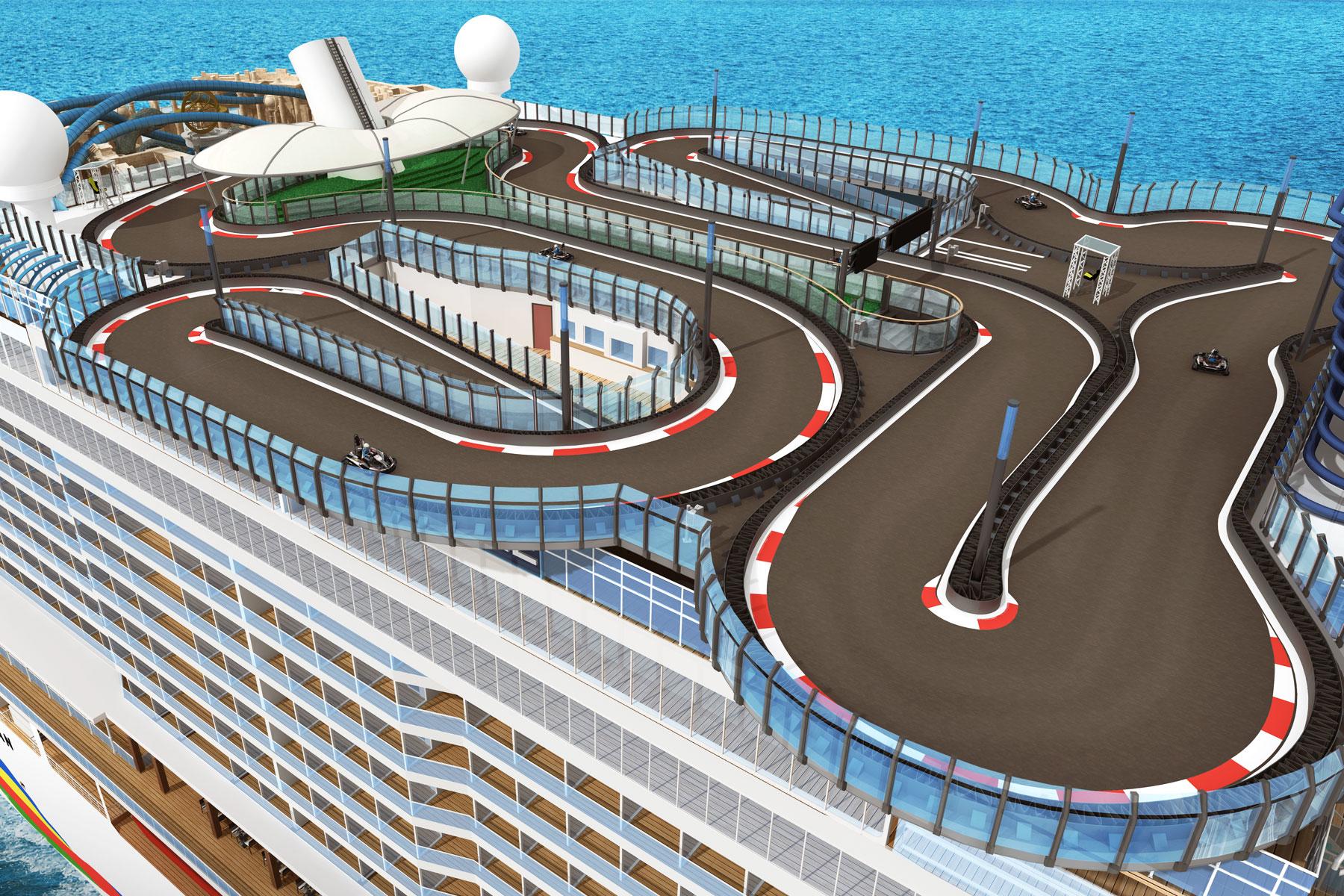 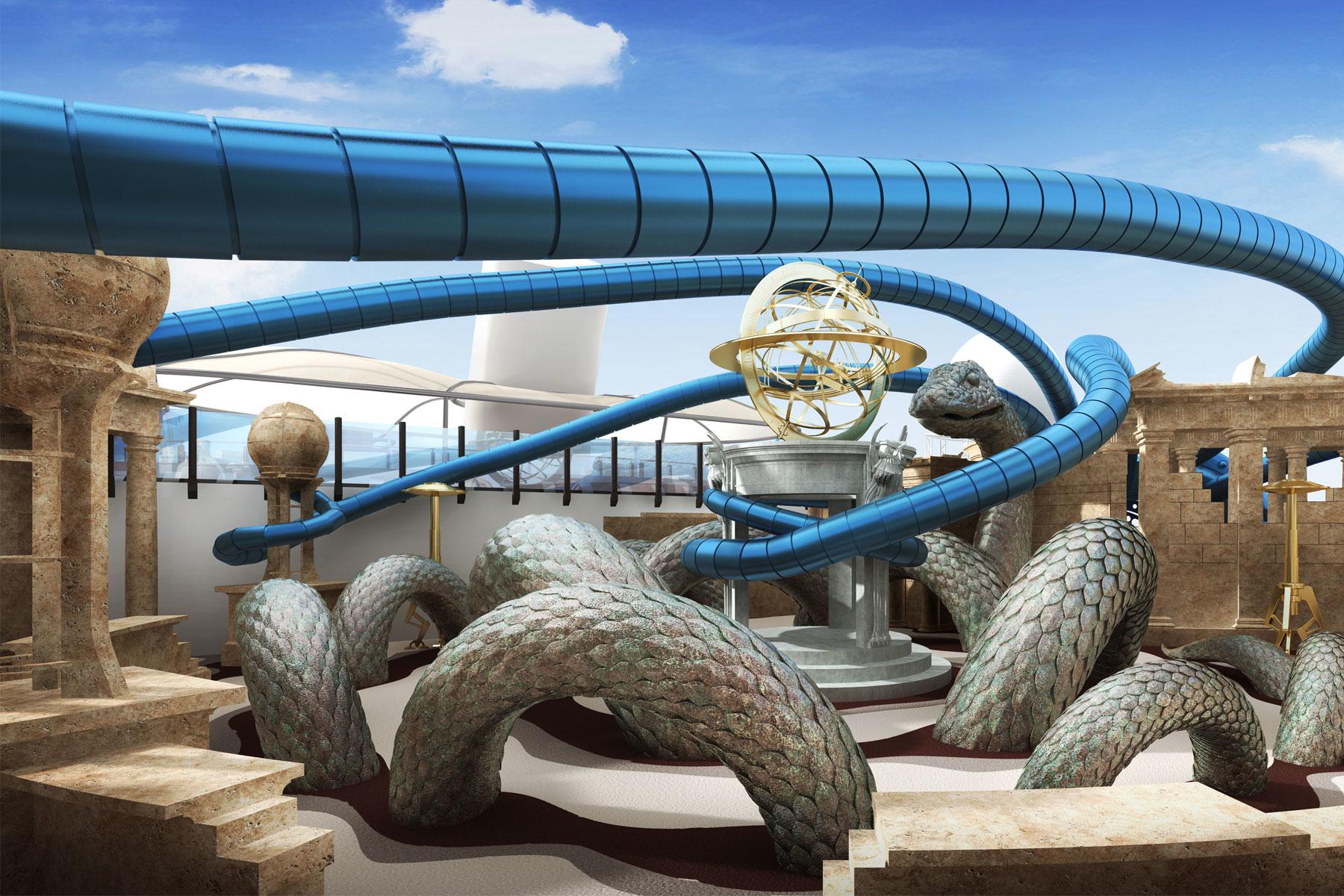 The entertainment on board is nothing short of astounding. The things NCL has put on this ship that you can engage in while sailing the Caribbean seas are truly astonishing. To start, the ship will have a racetrack (!!), laser tag, virtual reality maze, full aqua park, and kid’s aqua park (that’s right–two aqua parks). 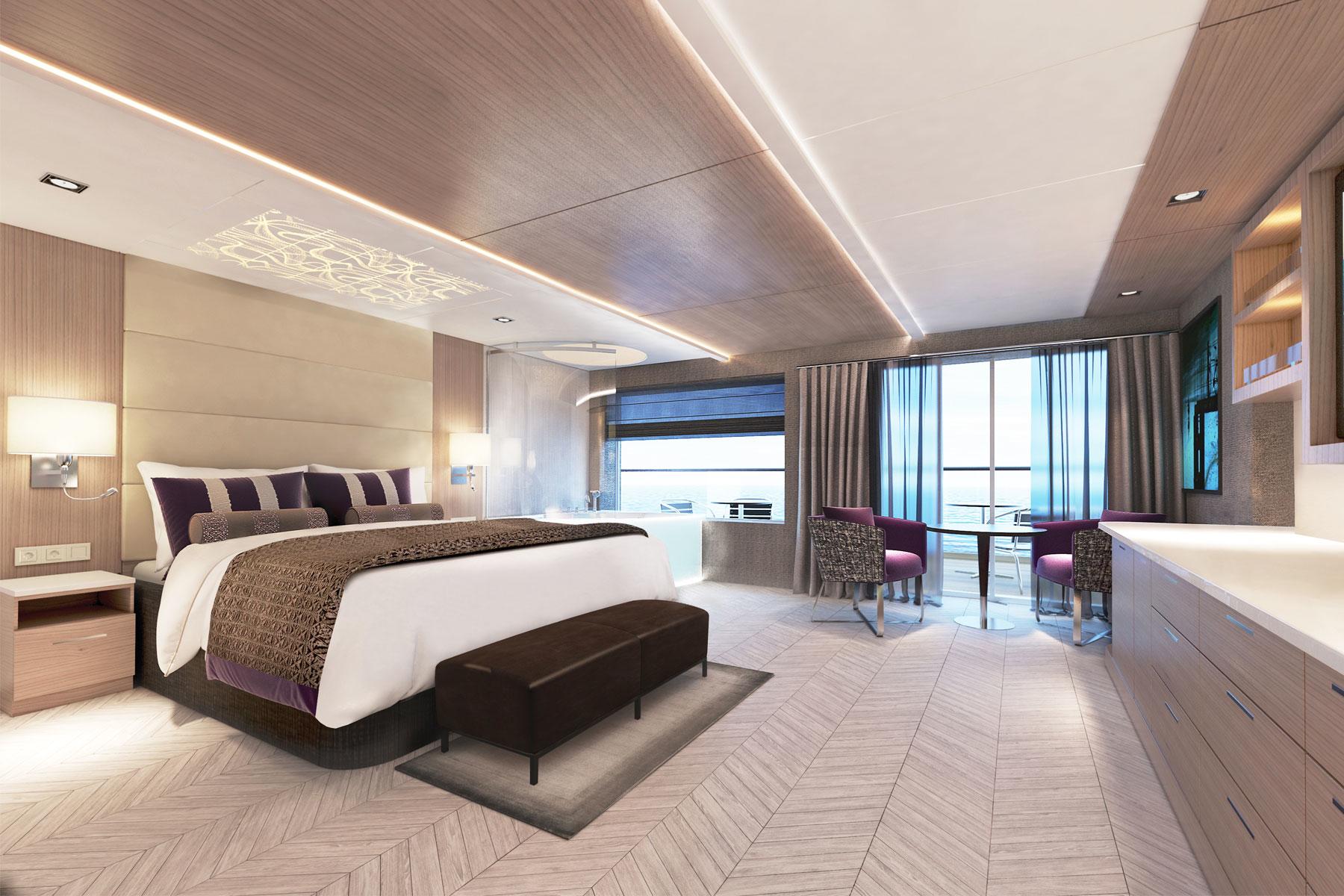 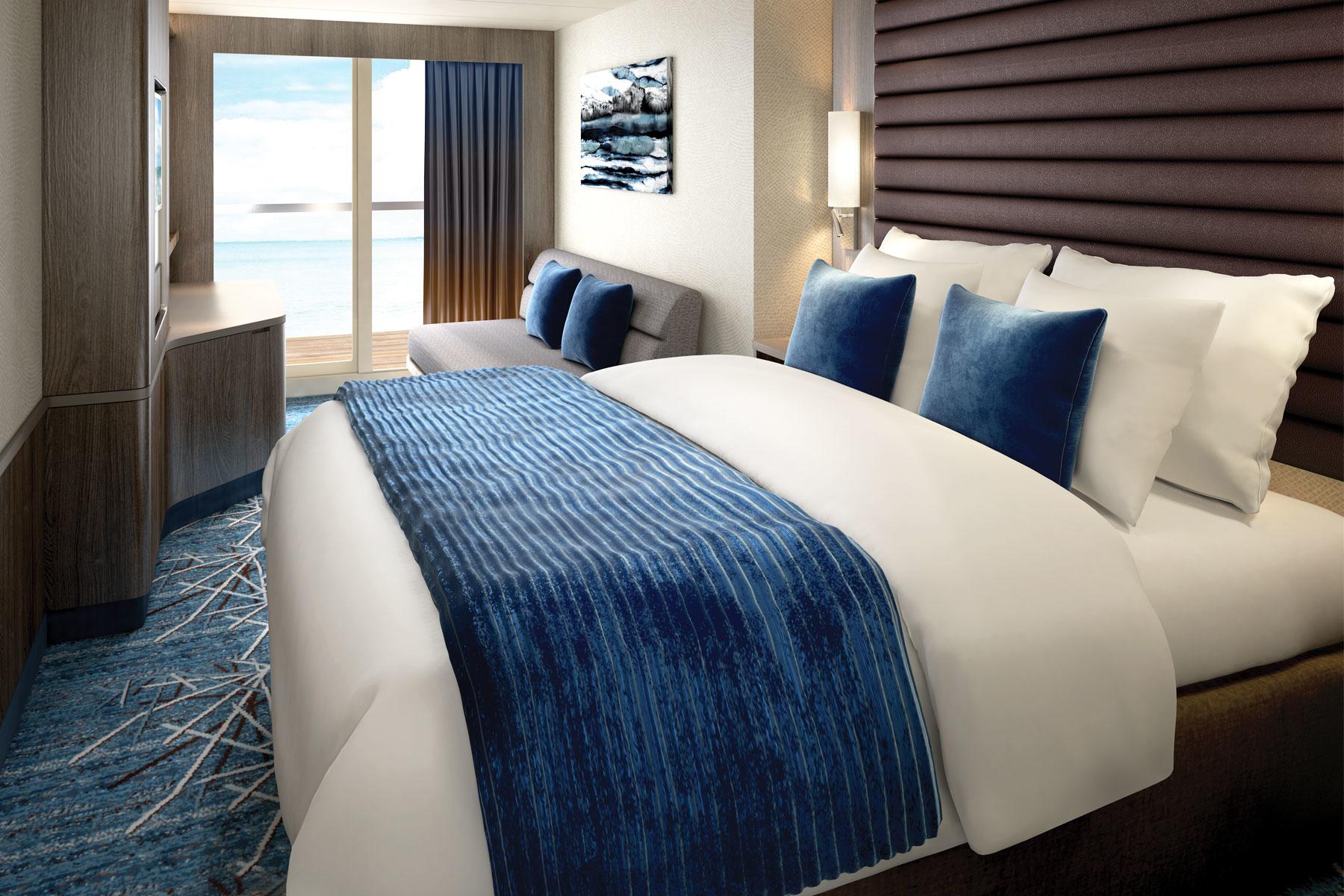 All of this is in addition to many, many lounges, bars, and restaurants–all of which enable you to stare straight into the sea. The views from the observation deck even allow you to watch the ocean without even going outside (a welcomed treat for those of us with extremely frizzy hair, honestly). Frankly, you’re going to want to experience these activities again and again (hence the Encore–you get it. I didn’t make that up. That’s their thing.). 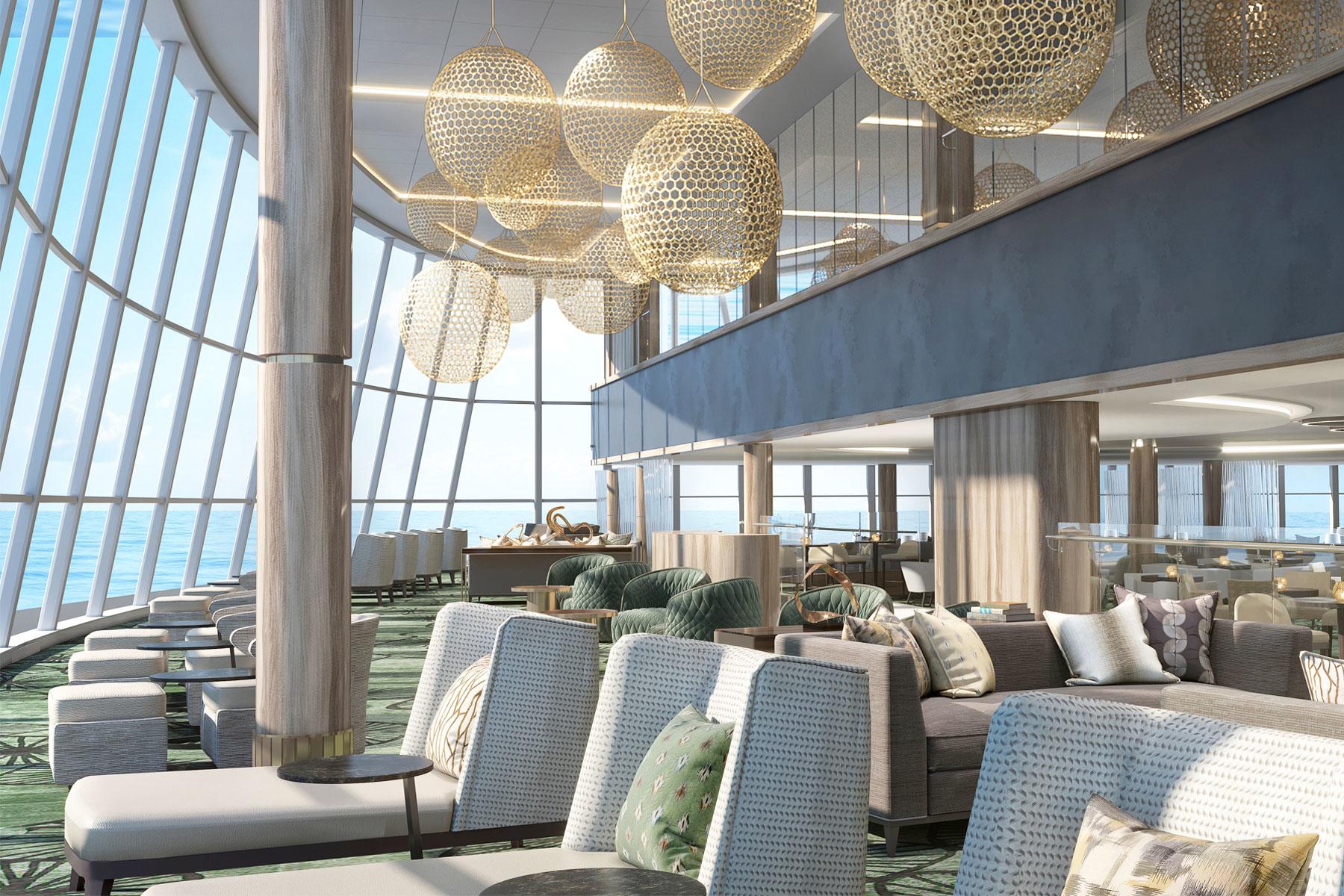 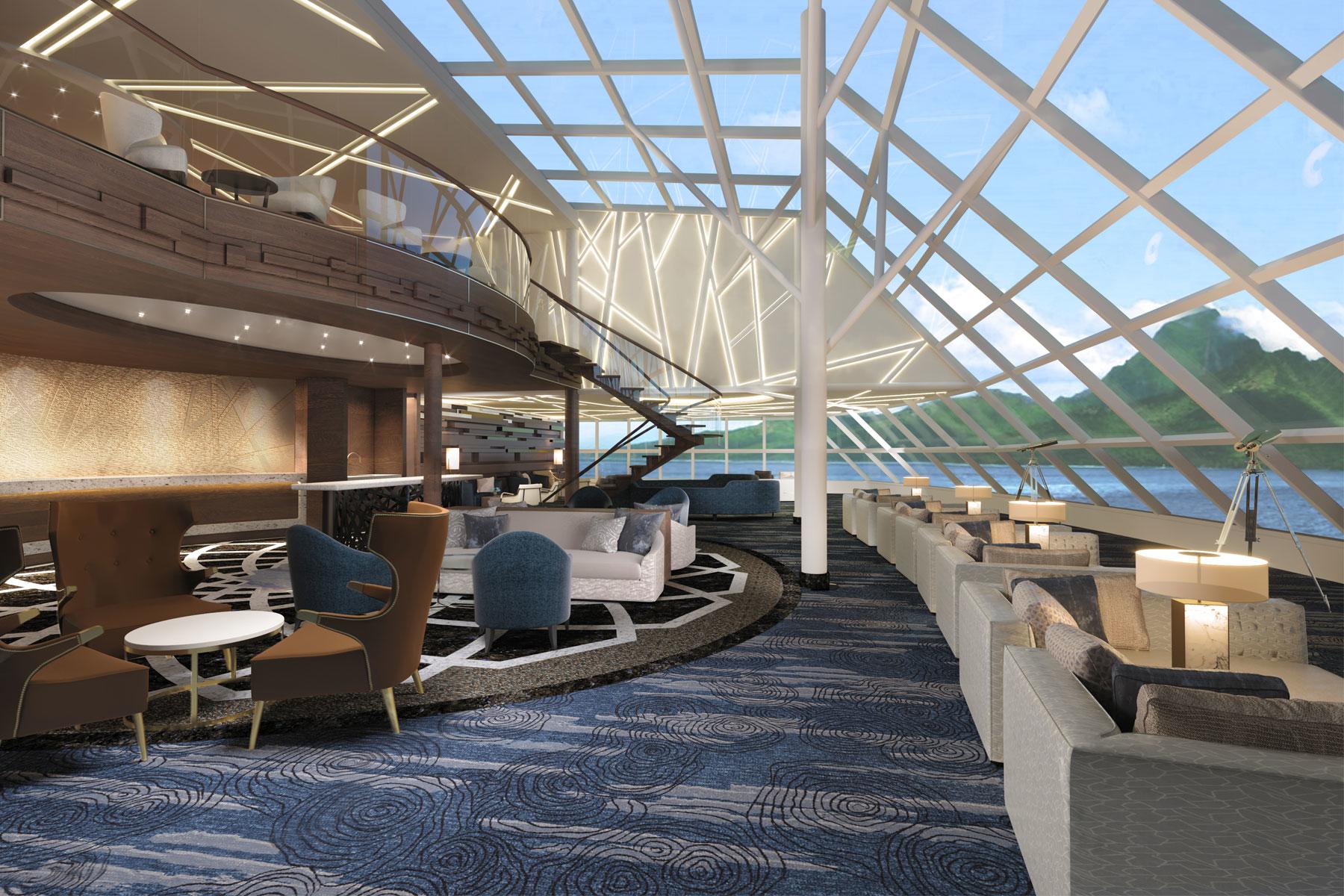 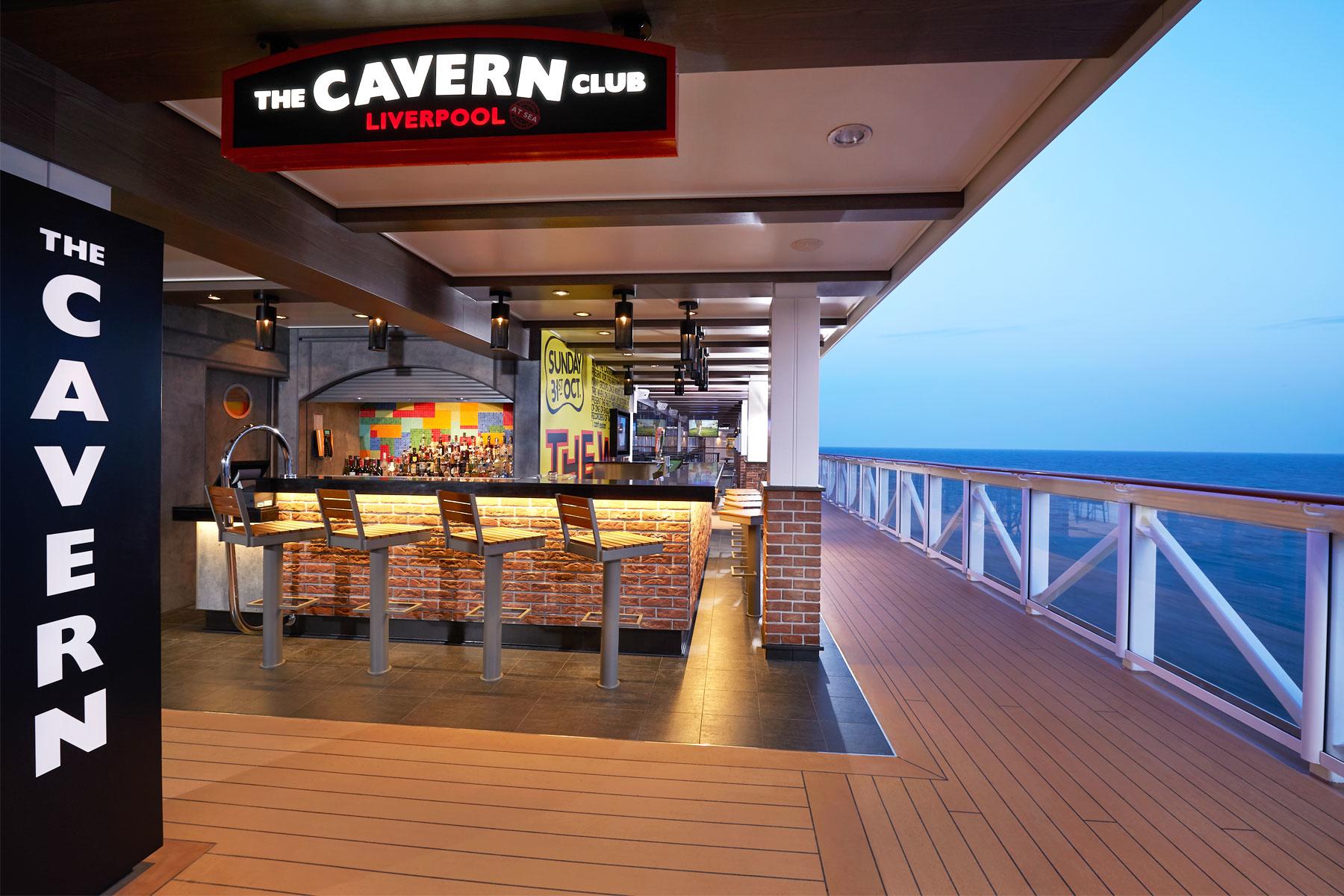 Norweigan Cruise Line has really broken the boundaries of traditional cruise culture over the years, all the while raising the standards (including social standards) of contemporary cruising. First of all, there aren’t any archaic formal dress codes or assigned dining times–passengers are free to be who they are and choose what they want to do when they want to do it. 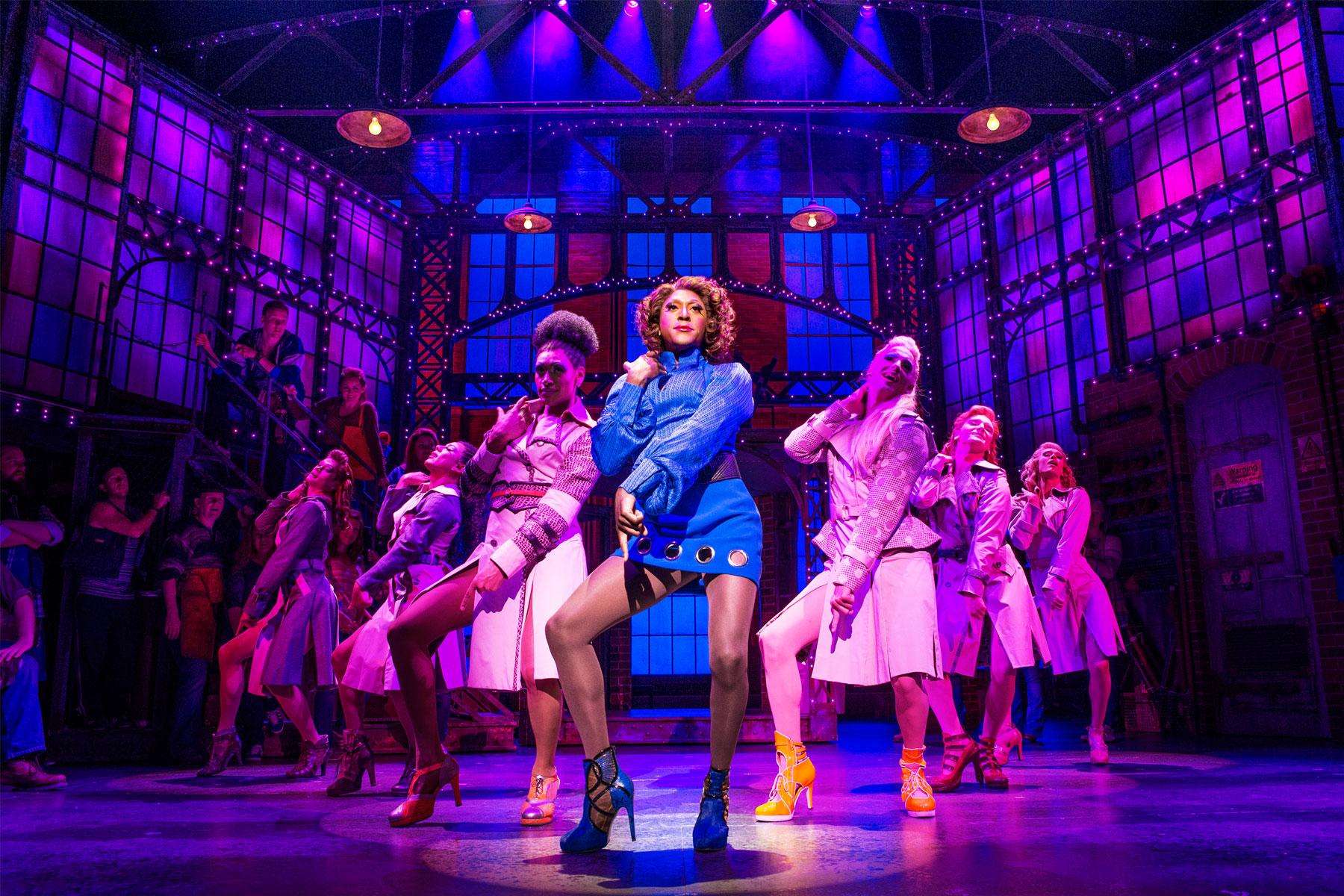 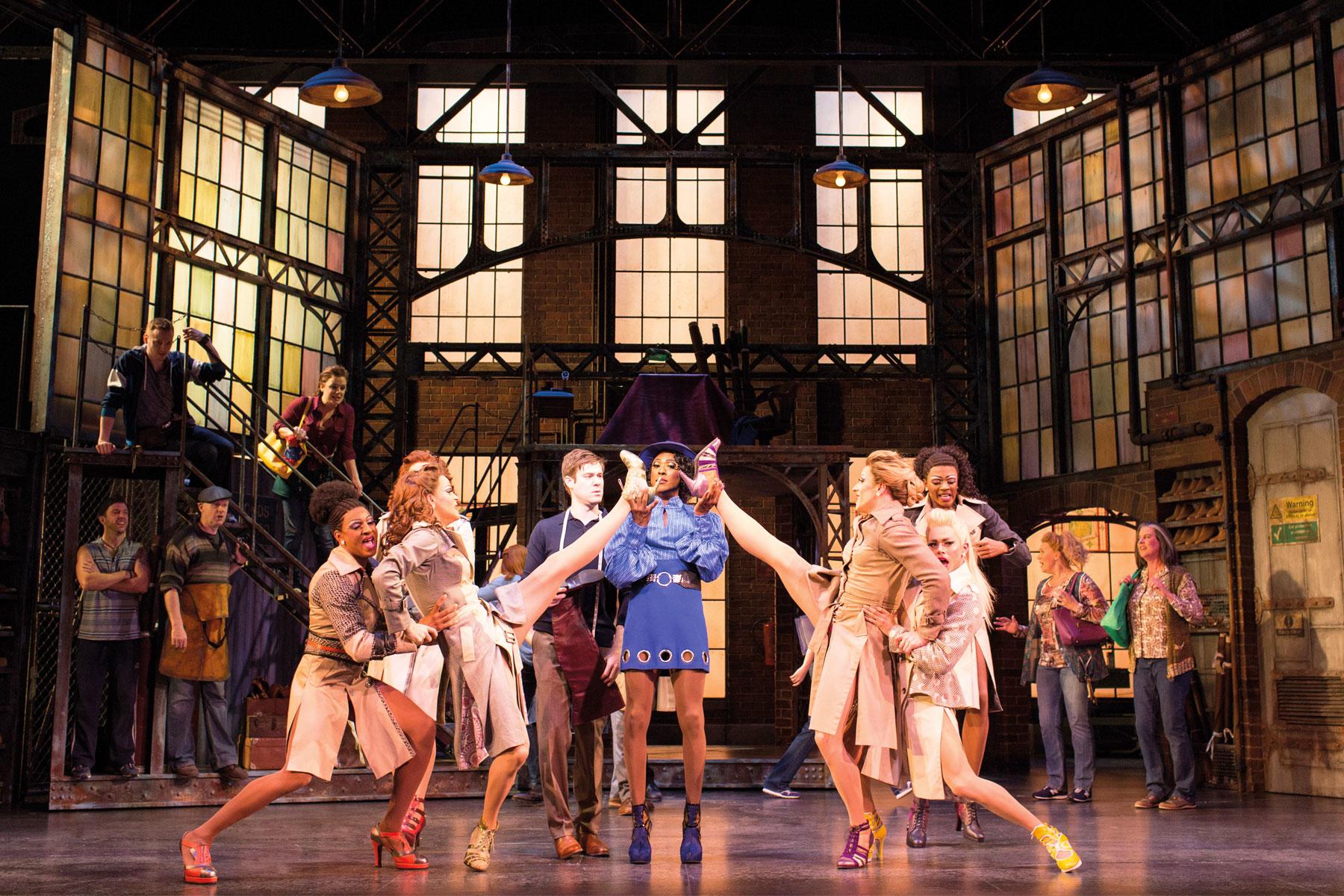 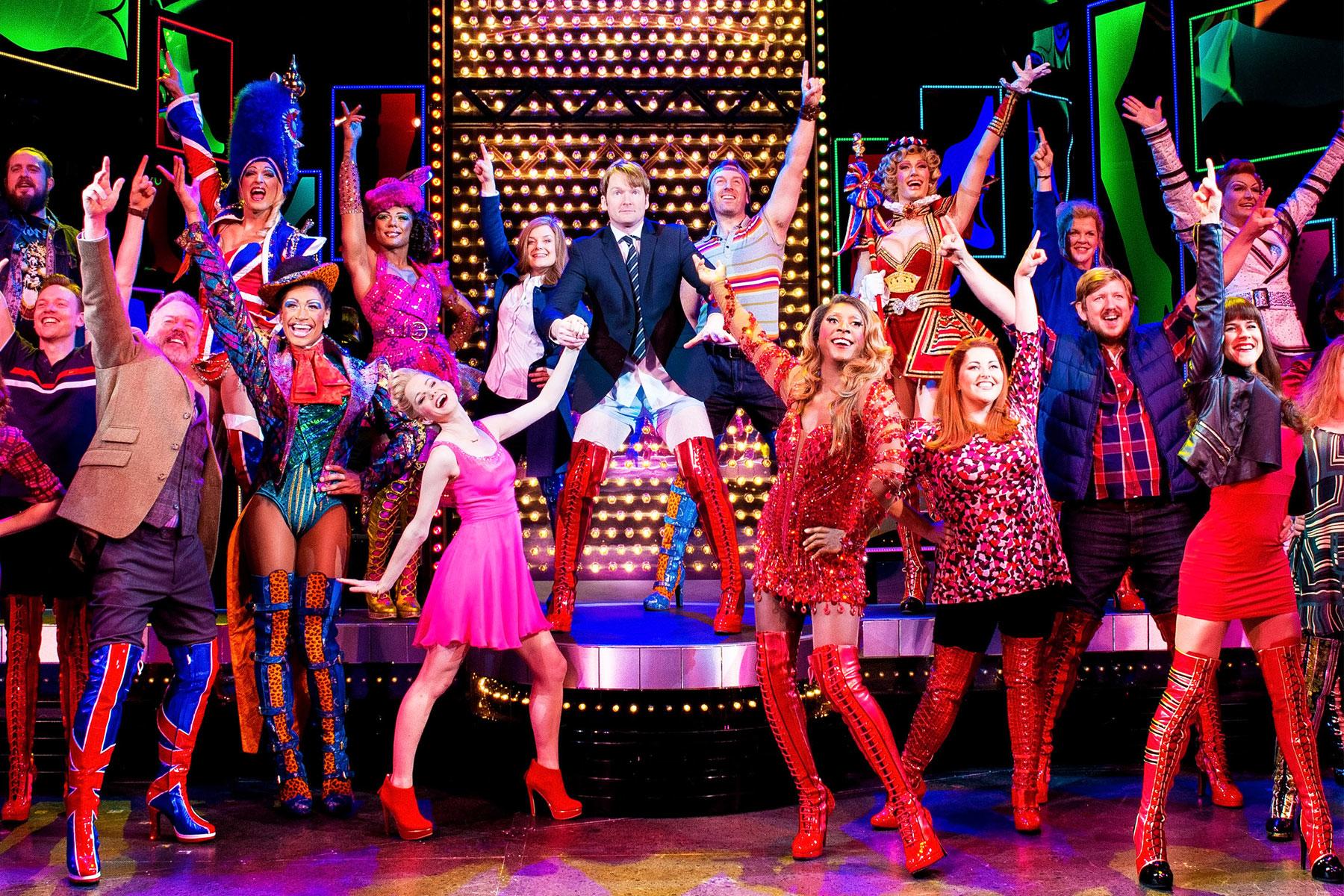 This philosophy is intertwined in everything Norwegian does, including the Broadway-style entertainment headlining the ships. The Encore will give a sea-debut to the Tony Award Winning musical Kinky Boots, which features original music and lyrics by music icon Cyndi Lauper. Kinky Boots is the story of an unlikely partnership between a shoe factory owner and a wicked-amazing cabaret drag queen that delivers a clear message of equality–truly promoting being who you want to be. The show illuminates Norwegian Cruise Line’s overall philosophy in a way that is inspiring and heartwarming. NCL has truly proven themselves to be at the helm of cruise line companies with real heart. 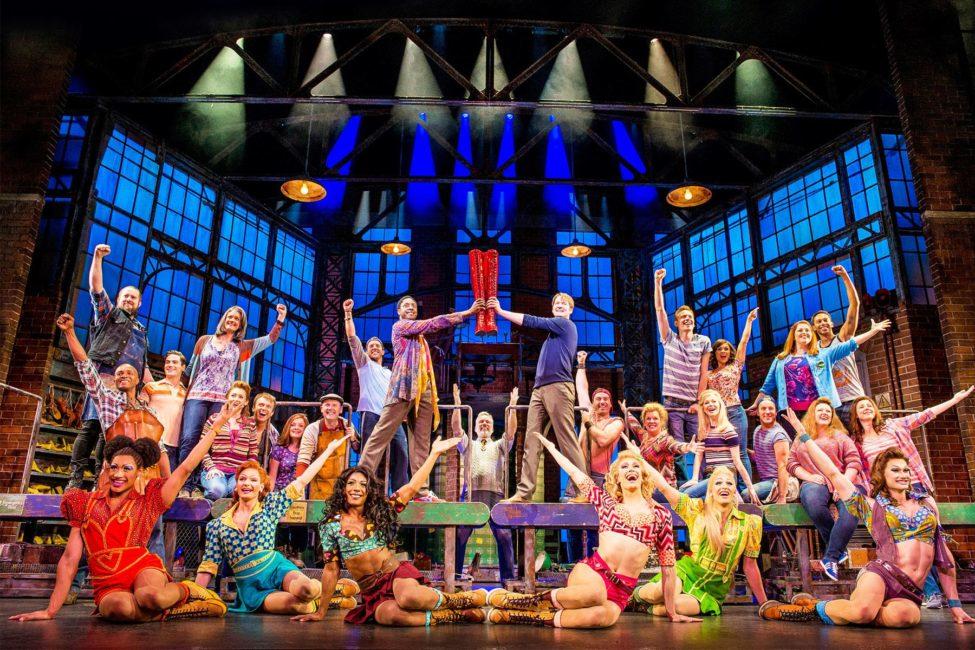 Speaking of heart, The Choir of Man also returns to the Encore (after debuting on the Escape cruise), and is truly the ultimate feel-good show. The show, which debuted last year at the Edinburgh Fringe Festival to rave reviews, is from the creative minds of Nic Doodson and Andrew Kay, and features nine extremely talented dudes in a working pub singing literally everything (pop, classic rock, Broadway, folk, etc.) in beautiful harmonies, also while dancing, also while drinking beer (which you can also drink, actually). 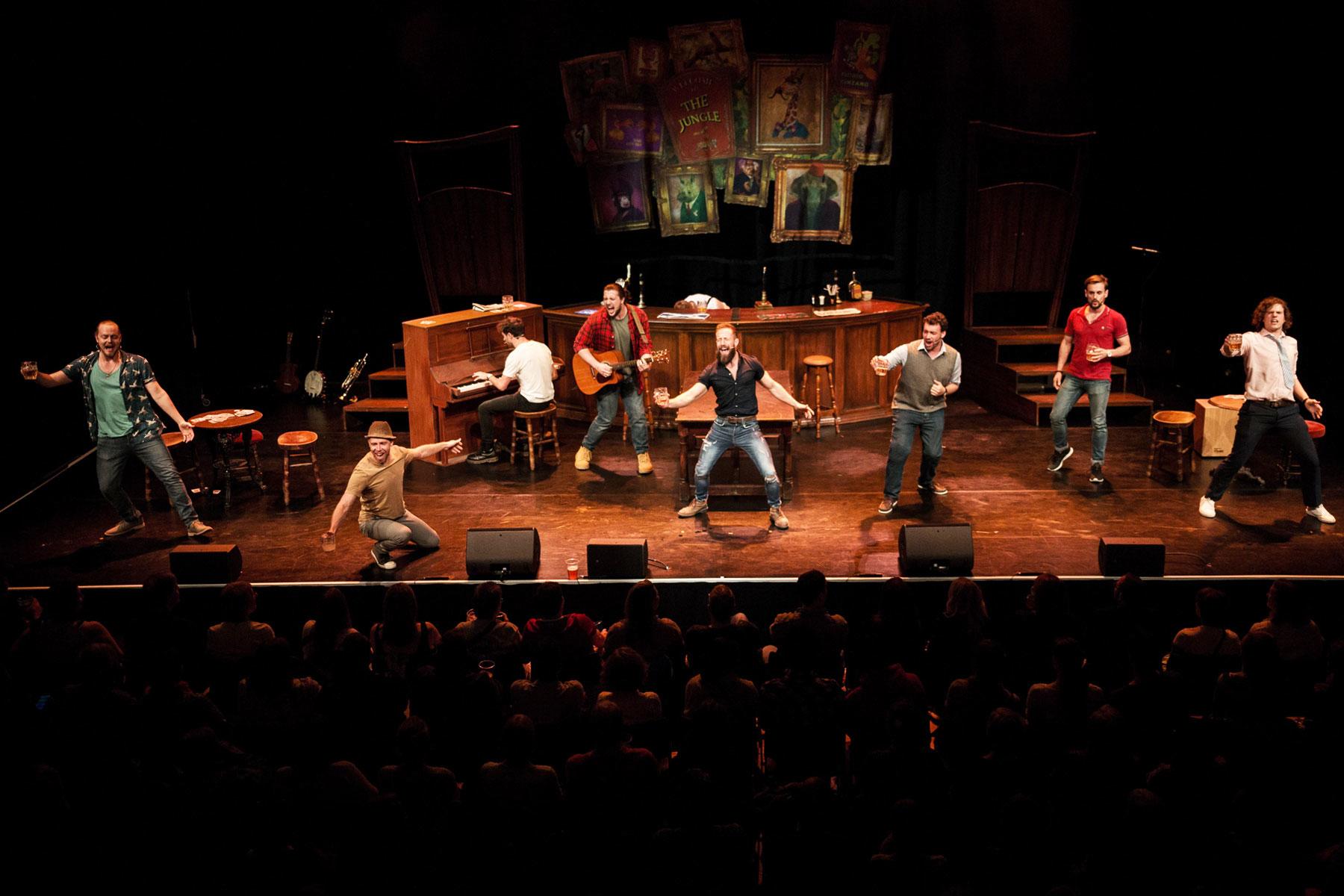 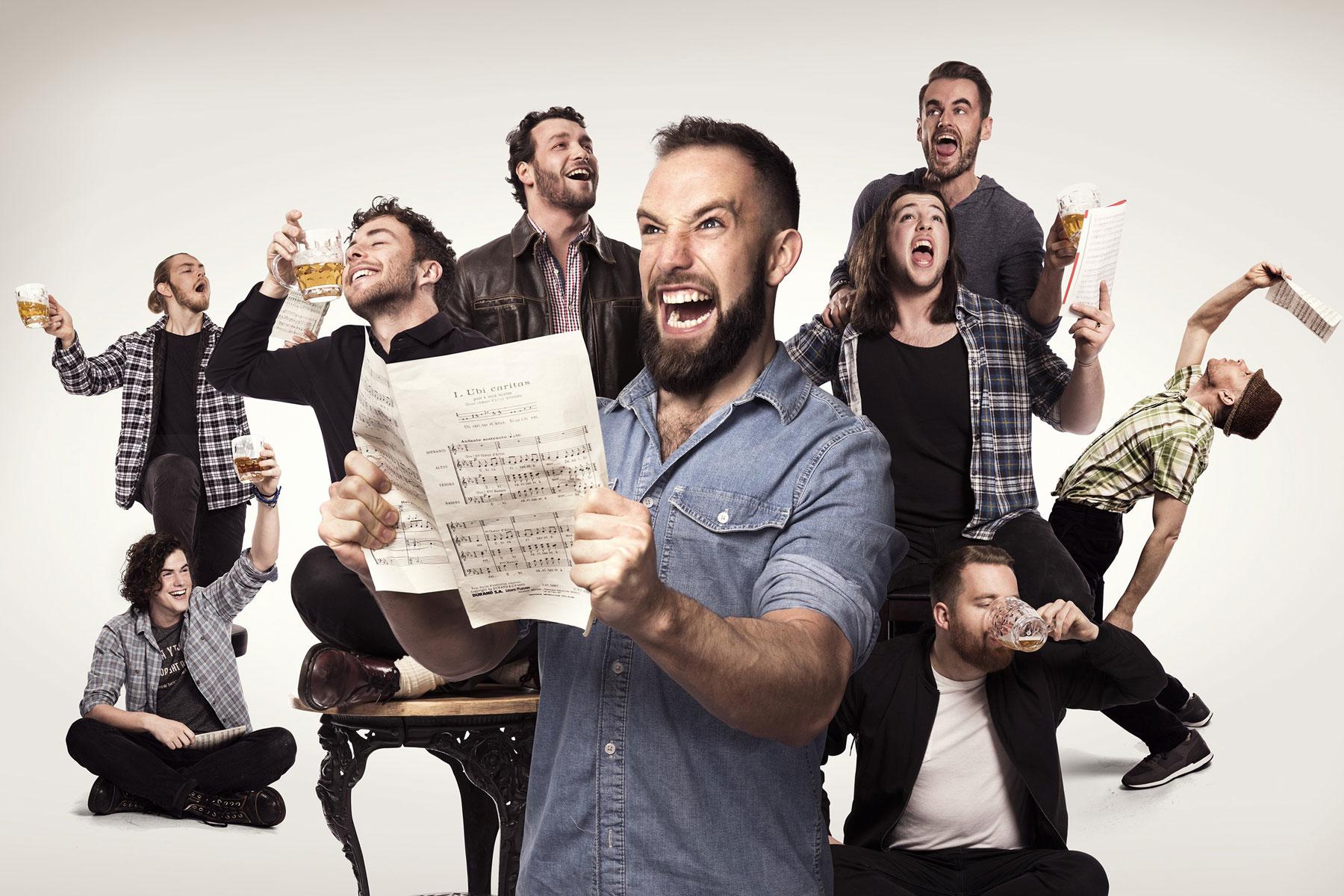 We got a sneak peek at the show last week, in an actual bar.

The actors are multitalented and the songs are catchy as heck. They’ll make you smile and fill your sea-cruising heart with feeling–hell, even a cynic with a heart made, presumably, of complete stone who hasn’t felt anything in years caught feels at this performance. Related: They might just sing to you (like they did to me, as you can see here).

Never been on a cruise before? Start here. Been cruising your entire life? Continue this lifestyle here. Get on board, do you, and never change for anybody. You’re perfect just as you are (no formal dress needed), and everybody on board the Encore will certainly agree.

For more information, visit the NCL website. See you in 2019, Encore.