Hotels & Lodging Amy Fallon Quiet Hours, Curfews, and *Chores*? Why the Tide May Be Turning Against Airbnb
NewsBeer-Lover’s Guide to San Diego

When you think of traveling to California in the name of swilling delicious, adult beverages, you probably think of wine country. But there’s another player down south that’s well worth a second look. San Diego is California’s beer country. The array of beers brewed in this city by the bay is unparalleled (some 72 craft breweries exist in the county alone) with sophisticated and dainty next to punchy and robust. And there is no better time to discover it, hops and all, starting this weekend during San Diego Beer Week. 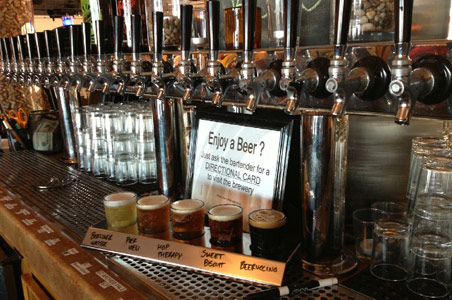 San Diego beer doesn’t have a welcome center per se, but the Brew Project is so close to the airport we can’t help drawing a comparison. Plus, they hand out pocket-sized directional cards to area breweries, so you can visit them. But before you go… there are 31 local beers here. The 9,000 square-foot warehouse space shares a roof with wine bar 57 Degrees. Seasonal favorites are Hess’s Magna Cucurbita, a pumpkin stout with cinnamon, ginger, and nutmeg aromas; and Societe Brewing Company’s The Butcher, a Russian Imperial Stout with roasted malt, bittersweet chocolate, espresso bean, and wet earth notes. 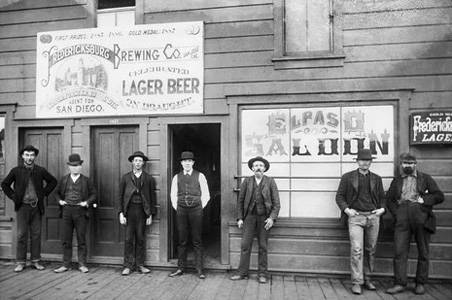 Get an interactive education in the San Diego beer scene from the past to present at the Balboa Park’s History Center has a new exhibit worshipping it: Bottle & Kegged: San Diego’s Craft Beer Culture (through January 20, 2014). Docents are from Quaff, a local home-brewers club that nurtures an incredible pool of beer talent. You’ll quickly discover that San Diego is known for its IPAs. One to try is Alpine Beer Co.’s Nelson, brewed with New Zealand hops. 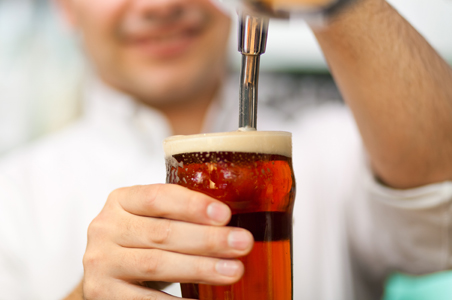 The easiest way to navigate the breweries spread across town is to hire Brew Hop. Love stouts? Owner Summer Nixon or one of her beer-obsessed guides will tailor an itinerary around them, and drive you around in one of their vehicles, which are licensed for open bottles. Rates vary depending on the number of people in your party and how many hours you choose to tour. Roughly, it’s $95 per person for 2.5 hours, for up to 5 people (rates go down for more people). In the witching season, Nixon likes AleSmith‘s Evil Dead Red, a hoppy red ale with 6.66% alcohol. 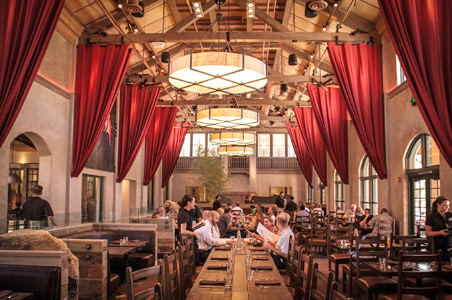 Don’t miss a chance to see Stone Brewery’s newest location in Liberty Station, an old Naval Base Training Station. It is spread over 23,000 square feet in the former circa 1900s mess hall. Gardens, bocce ball, and movie nights are all on tap in addition to very popular local brews. 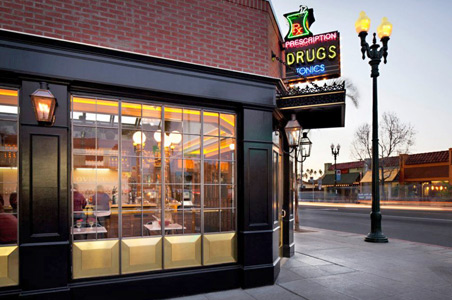 Along the main artery of 30th Street in San Diego’s historic North Park neighborhood is a glut of beer stops. Start at Ritual Tavern, where you’ll find Lightening Brewery’s Thunderweizen and Elemental Pilsner, both brewed in accordance with the Reinheitsgebot (Bavarian Beer Purity Law of 1516) on tap in the ‘-ember’ months. A couple doors down, Toronado dispenses a wide selection of local beers with good mac n cheese. Nearby, Hess Brewing, the neighborhood’s new—and sole—brewery is in a former bible store. Well-regarded brewer Mike Hess has tanks, a tasting room, and a patio to enjoy an evangelism of a different variety. Grab a night cap with a beer cocktail at the retro-pharmacy-décor of Polite Provisions. The Dublin Iced Coffee is made with AleSmith’s Speedway Stout, locally roasted coffee, Irish whiskey, and a dash of cream. 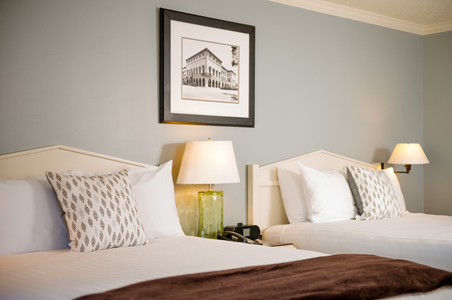 Near the end of the trail, you’ll find Lafayette Hotel & Swim Club that recently underwent a multi-million dollar renovation to update its 1946 bungalows, main house, and Johnny Weissmuller pool. Or, try the swanky Andaz San Diego with its rooftop pool, sexy and sleek décor, and legendary nightlife.