Dinner and a show takes on a new meaning with The Wild Honey Pie’s cozy and eclectic dinner parties, held monthly in New York, Los Angeles, and coming soon to Austin, Texas. 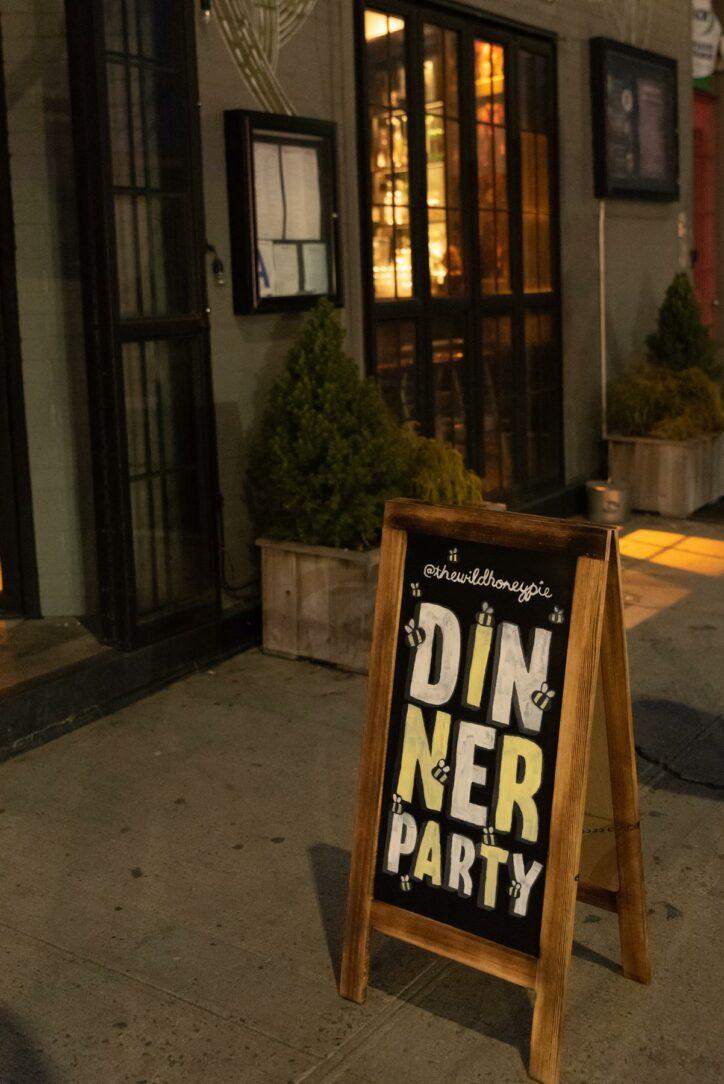 The evening pairs food and music in a way that’s simple yet inventive. Come with a group or your S.O., or fly solo—you’re bound to be seated beside someone interesting, as the crowd is mainly comprised of musicians, sound engineers, artists, and other creatives. The $50 dinner, which includes three courses and unlimited beer, lets you luxuriate in table service without the hassle: no bill to split up at the end of the night, no need to worry if you’ve racked up a hefty bar tab. 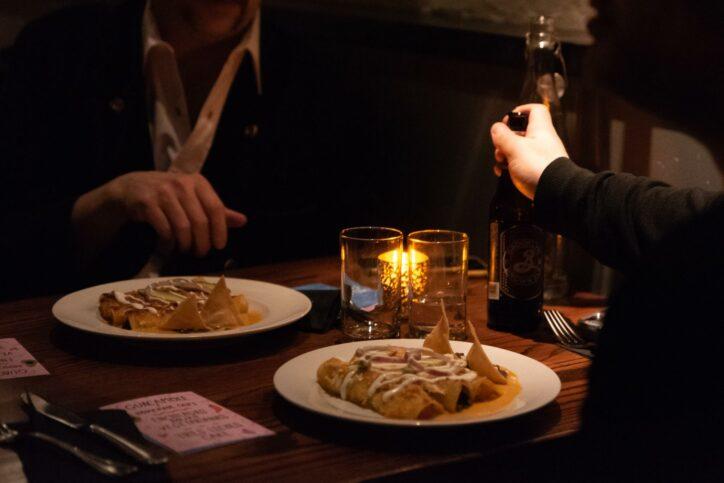 The $50 dinner, which includes three courses and unlimited beer, lets you luxuriate in table service without the hassle: no bill to split up at the end of the night, no need to worry if you’ve racked up a hefty bar tab.

During the most recent show at The Guadalupe Inn in Bushwick, Brooklyn, the restaurant served homemade chips and guacamole, vegetarian enchiladas, and tres leches cake with blueberries in their dining room. Brooklyn Brewery provided unlimited beer and cider served by request throughout the meal. Once dessert was served, Brooklyn-based five-piece Caveman took the stage, warmly welcomed by The Wild Honey Pie’s founder and emcee for the evening as “a band we’ve been friends with for seven years, whom we love with all our heart.” The buzzed and sated crowd was fixed on frontman Matthew Iwanusa’s soothing, vulnerable vocals. The atmosphere was undeniably communal as some people rose from their seats to sway to the music. 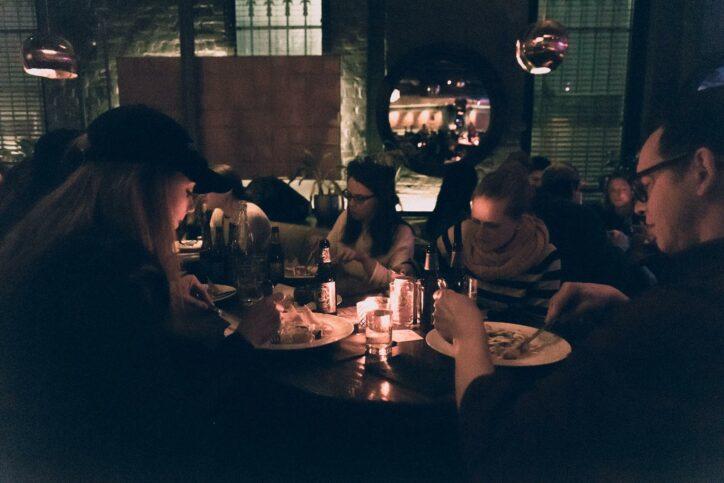 Past performers have included the incomparable songstress Torres at Esme and Aisha Badru at Le Fanfare in Greenpoint, Ashe at Checker Hall in Los Angeles, and many more. 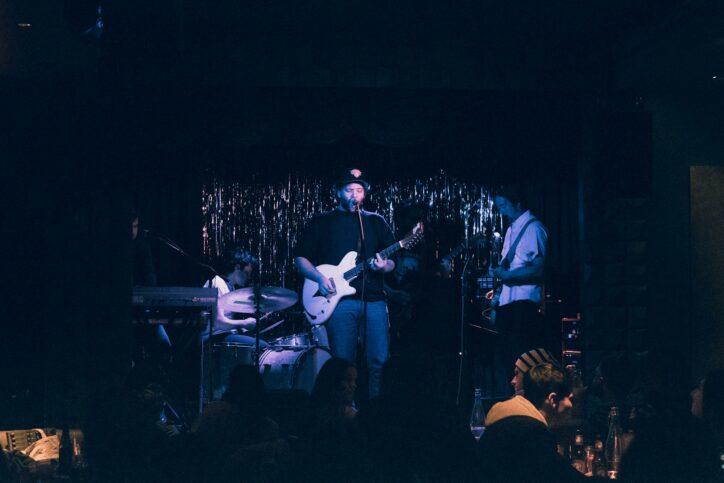 A self-claimed “music discovery community,” The Wild Honey Pie started in 2009 when founder Eric Weiner transformed his food blog into a website highlighting emerging musical talent. The collective filmed music videos and later began hosting events. Today they record live sessions, produce animated videos, curate incredible playlists, and even host a music festival called Welcome Campers, a “summer camp for adults” in Lenox, Massachusetts, over Memorial Day weekend. The all-inclusive fest has live music, campfires, activities like kayaking, yoga, and dancing, and of course, food and booze. Tickets include lodging in camp bunks for two nights, plus buffet-style camp meals. This year’s lineup has the Fodor’s seal of approval: Wet, Torres, Savoir Adore, and more will be performing throughout the weekend. They also provide transportation directly from New York City to the campsite, so car-less New Yorkers needn’t fret. 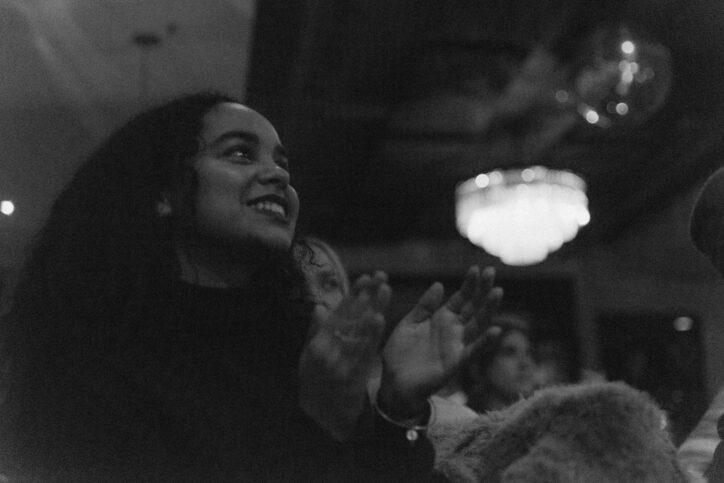 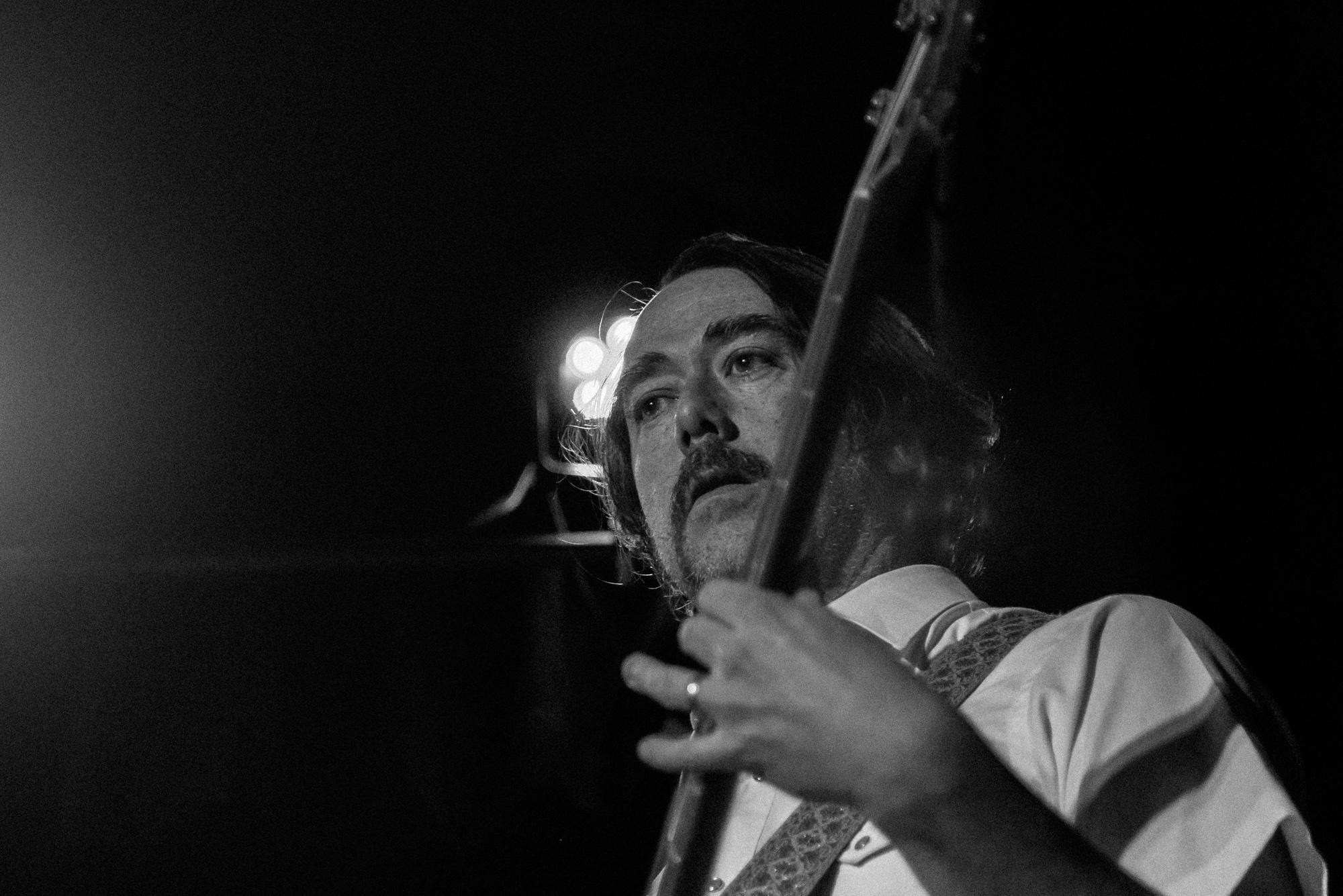 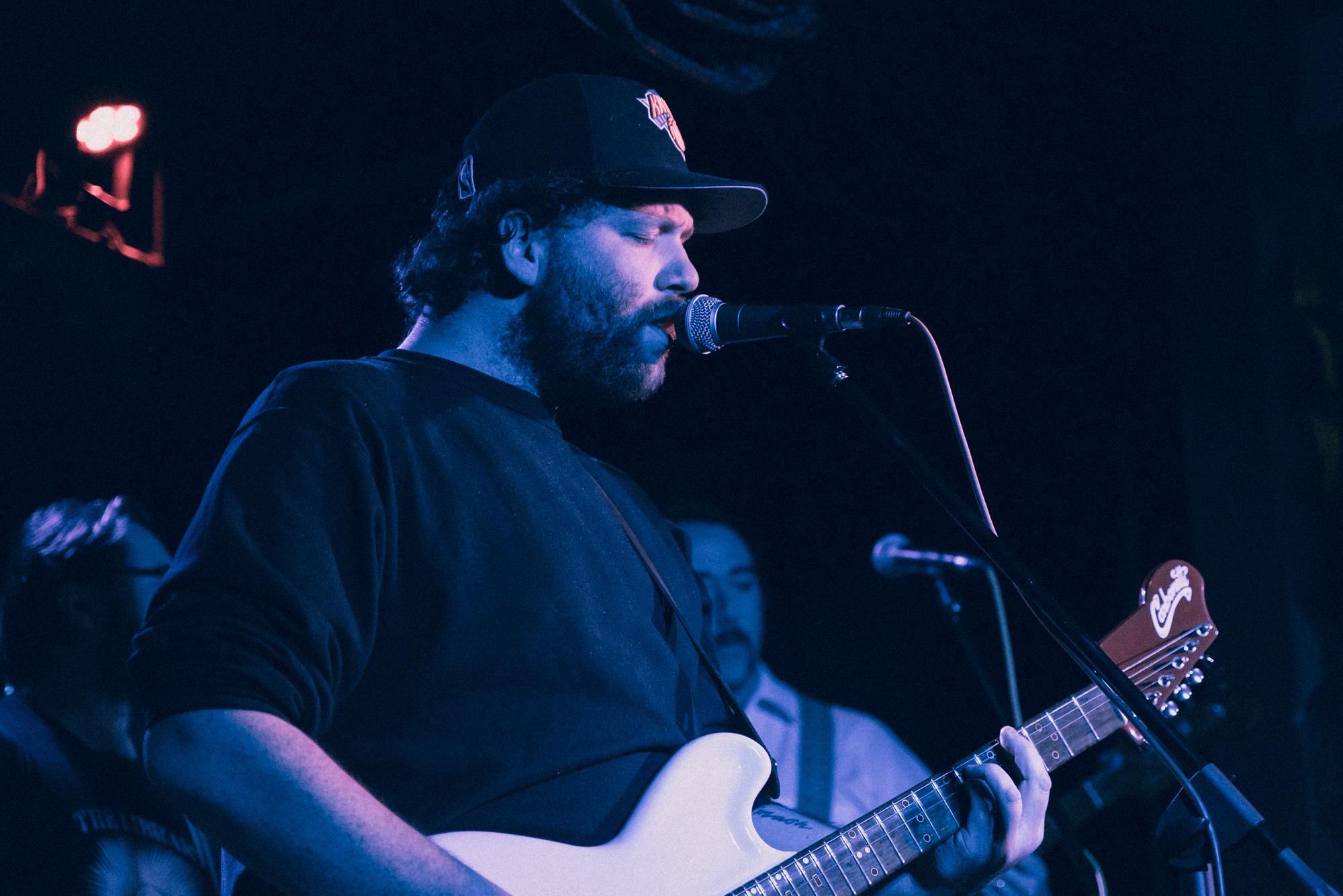 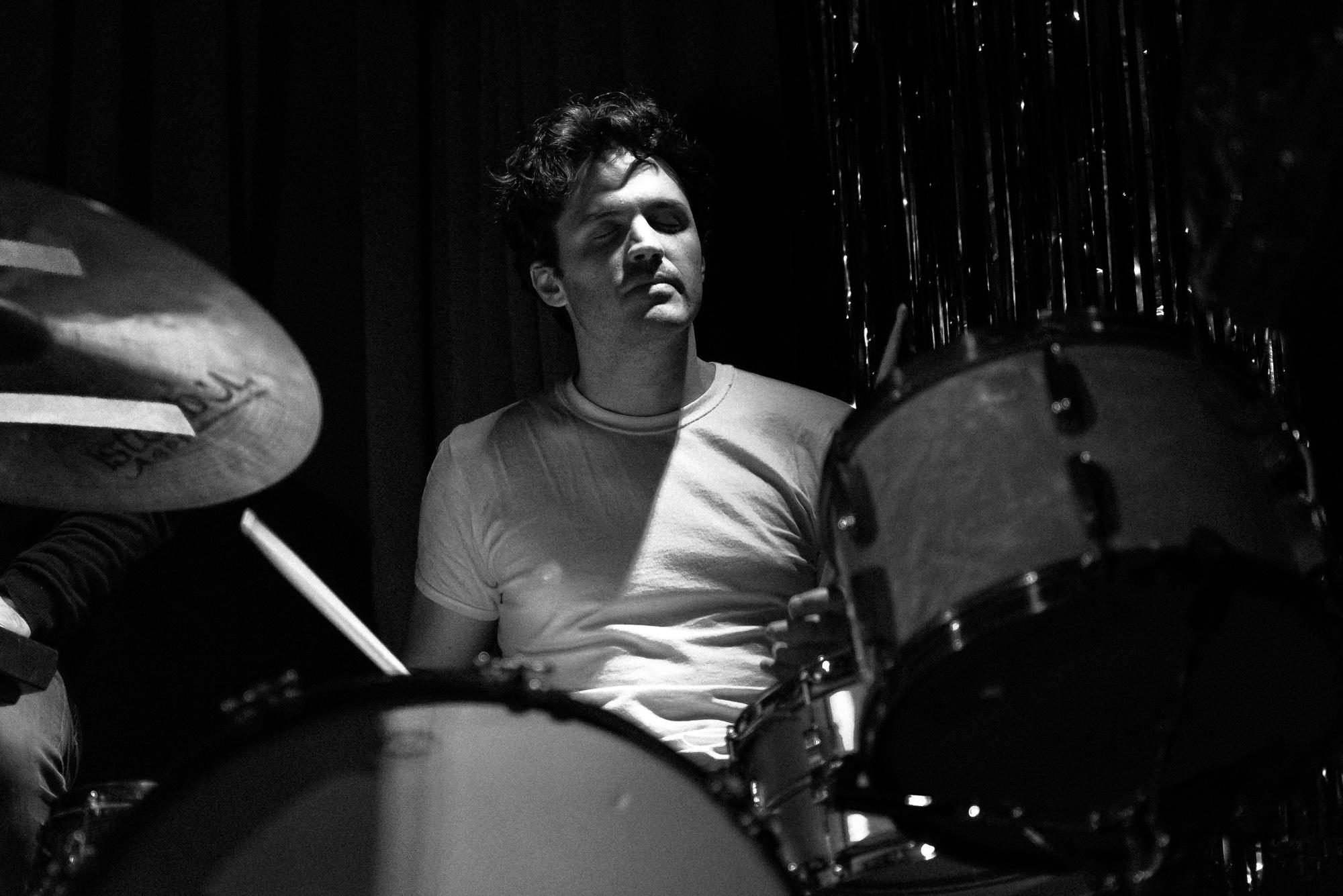