News Paul Feinstein Travel Delays? You're Entitled to Money and This Is How You Can Easily Get It
Home  >  Transportation   >   5 Small Airlines You Should Know

5 Small Airlines You Should Know 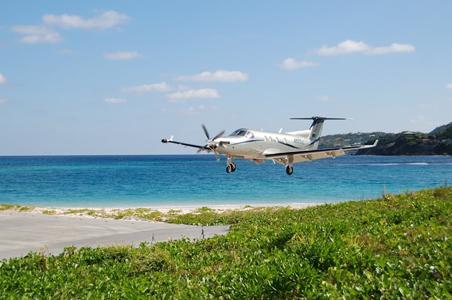 Travelers are well acquainted with major airlines and hubs spread across the country, but sometimes plans call for a short 40-minute flight to more exotic spots like the Costa Rican jungle, or a quick jaunt to upstate New York. Cars, trains, and ferries can take hours, which makes the perks of flying on smaller airlines enticing. Want to skip the pesky TSA lines when flying to Nantucket, or arrive in St. Barths adventure-style with a glass of Champagne in hand? There’s a bevy of quality airlines you’ve never flown that cater to a mix of passengers, from budget to luxe. These five airlines are shuttling to niche spots in North and Central America, Mexico, and the Caribbean. Spread your wings and adopt a new airline crush. 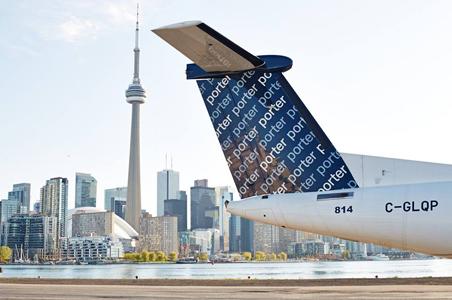 News Paul Feinstein Travel Delays? You're Entitled to Money and This Is How You Can Easily Get It
Continue Reading Article After Our Video 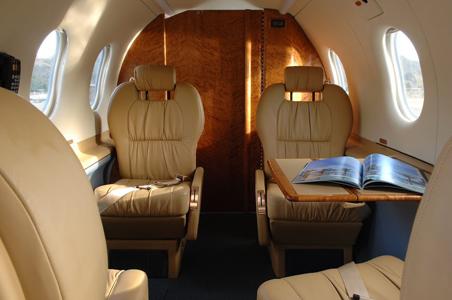 You only need 20 minutes before your flight when you’re about to jump on a Tradewind plane, based out of Oxford, Connecticut. With a fleet of 19 aircraft, flying both scheduled and chartered flights from small Northeast locales like Nantucket or Martha’s Vineyard (peak months from April to December offer 30 flights daily), Tradewind operates like a private charter, which means you skip the TSA lines and get personal, first-class service like pilots (two aboard each plane) phoning ahead to have your car pulled around. In the azure Caribbean, Tradewind services St. Barths, Anguilla, and Nevis from San Juan with handsome gunmetal Pilatus PC 12s equipped with snacks, beer, and Vueve, which you’ll need on the steep descent into St. Barths, a narrow airstrip between two volcanic hills. 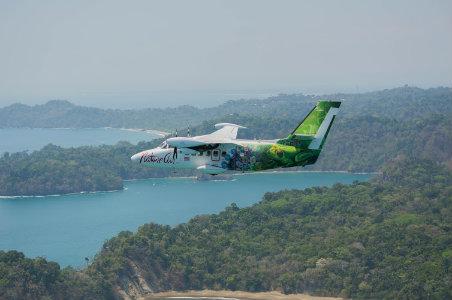 Positioned in San Jose, Costa Rica, Nature Air is perfect for reaching remote jungle destinations (think Arenal, Tambor, Drake Bay) and farther spots like Managua, Nicaragua and Bocas Del Toro, Panama. With the choice of daily flights from 15 destinations (13 within Costa Rica), you’re almost always a 40-minute plane ride away from your destination. The updated fleet of 19 seater LET410 UV Cessnas boast increased fuel efficiency, and Nature Air operates as a “carbon-neutral airline,” donating money to projects like saving the forests to offset its engine exhaust. The fun, tropical plane designs add a pop of sky art—a recent Facebook contest allowed passengers to vote on the next look, featuring either a lizard or a toucan. 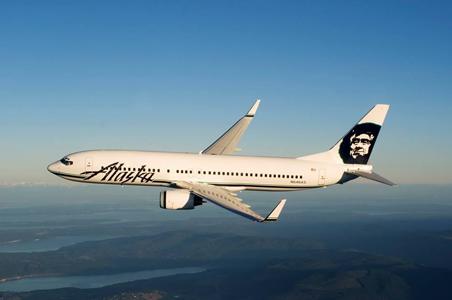 Pacific Northwesters and West Coasters rely heavily on the Seattle-based Alaska Airlines. From its fabled 1932 origins, this expanding airline keeps adding to its route map and boasts a stellar on-time track record. With secondary hubs in Los Angeles, San Jose, and Portland, it’s easy to hop around from Hawaii to Mexico to San Diego and 16 other destinations spread throughout the Midwest and the Eastern seaboard. Perks include custom-designed Recara leather seats with ample legroom and a full frequent flier program. Plus, the airline is installing USB outlets at every seat on long haul aircrafts. Fly in style, as the airline’s Native Alaskan Eskimo logo is painted on the tail of each plane. 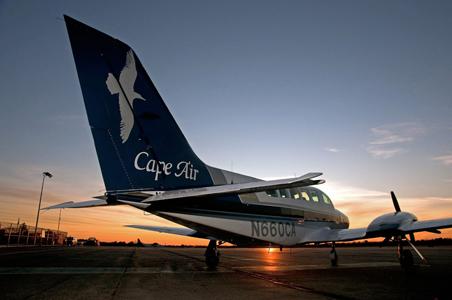 Established in 1989 with only one itinerary running between Boston and Provincetown, the budget-friendly, employee-owned Cape Air currently flies to 44 cities across the US, Caribbean, and Micronesia (spots like Guam). From one of its popular hubs at Boston’s Logan Airport, you can easily hop a small flight (mostly comprised of 9-seat Cessna twin-engines) to small, isolated spots like Saranac Lake and Maine, as well as more seasonal spots like Cape Cod and Nantucket. Cape Air’s largest planes are a pair of 46-passenger aircrafts partnered with United. If you love to fly, pilots of the smaller planes usually allow one passenger to ride shotgun, providing stellar panoramic views of the world below.