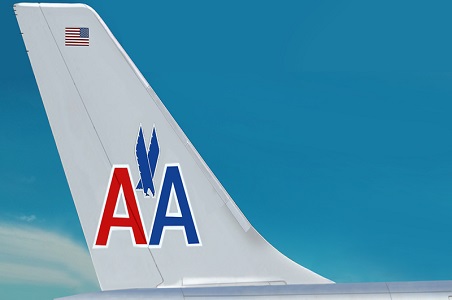 American Airlines and US Airways are wasting little time when it comes to coordinating their operations for customers. While the entire merger integration process, set to fall under the American Airlines name, will be a long one, the first benefits are rolling out less than a month after the merger formally closed. Starting today, passengers from each airline will see reciprocity with the other half of the company in many areas.

For frequent flyers that hold elite status in the programs, the benefits are even greater. Priority check-in, special security screening, and baggage handling services will now be offered to all elite members for both airlines. Some priority seating benefits will also be available, including access to the better seats in the economy-class cabin; upgrades to first class, however, will not be available for elites from the "other" program just yet. The two airlines handle such upgrades very differently and coordinating that integration will take more time.

Finally, for travelers who have paid memberships in the US Airways Club or the Admirals Club lounges, access to the other’s facilities is now available. With 35 Admirals Club locations and 19 US Airways Club locations, the combined 54 lounges at 45 airports worldwide gives the merged operation the largest lounge footprint of any U.S.-based carrier in terms of unique airports served.

These initial changes are arguably the easiest for the new American Airlines to implement. They are also some of the most important changes in terms of keeping their frequent flyers, the travelers who make the most money for the company, happy as the merger progresses. There are more changes to come in the weeks and month to follow, but, at least for now, the new American is moving smoothly in the right direction.