News Christina Mueller Yes, You Can Visit Los Angeles Without a Car. Here's How to Use the L.A. Metro Subway System
News7 US Festivals Worth Traveling For

7 US Festivals Worth Traveling For

We’ve spent too much time holed up at home this winter. It’s time to stretch our legs and celebrate something. Need a reason? We’ve got seven. If you’ve been dying to visit New Orleans, there’s no better time than November for the Po’Boy Festival. Feel like getting high-brow in the mountains? Hit the Food and Wine Classic in Aspen this summer. And if you’re hankering for some country music sounds, there’s no better destination than Nashville during the Music City Festival & BBQ Championship. Read on for our top festival picks—all worth the price of a plane ticket! 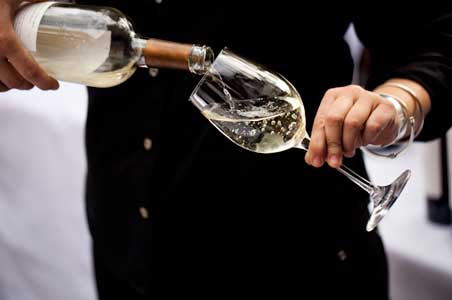 Here’s your chance to rub elbows with Mario Batali and Tyler Florence in a posh mountain setting that’s spectacular in the summer. With tastings and cooking demonstrations, this iconic weekend food fest is a "sun-up to sun-down paradise for food and wine lovers," says Nancy Wall Hopkins, senior deputy food and entertaining editor for Better Homes and Gardens. "But it’s not for lightweights or beginners, she adds. "I go with my smartest foodie friends to learn, savor, trade food secrets, and hang with the best and brightest food minds." The caveat? Tickets are $1,250 each. 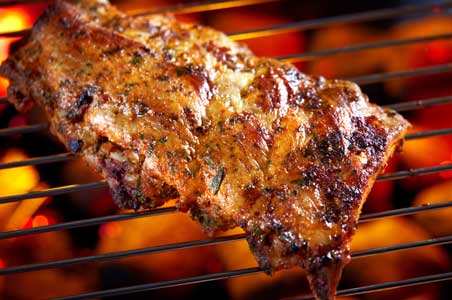 This southern city has such an amazingly rich musical history—back in the 1700s, early settlers cut loose with fiddle tunes and buck dancing—and locals proudly celebrate that tradition during this annual event. Of course you can check out live music any night of the week in Nashville, but there’s something special about enjoying it on the banks of the Cumberland River with the buzz of the crowd. And aspiring chefs can take part in the BBQ competition, so now’s the time to perfect that special sauce. 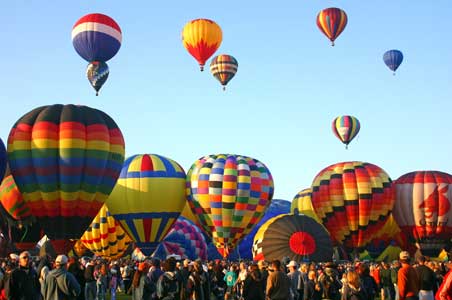 The largest hot-air balloon festival in the world offers nine days of colorful fun for spectators. It began in 1972 with the launch of 13 balloons from a shopping mall parking lot. Today attendees can take in the spectacular site of hundreds of balloons floating into the heavens. Check out the Special Shape Rodeo for balloons in the shape of Jaws, Darth Vader, Humpty Dumpty, and other quirky characters. And why not hitch a ride? You know what they say…when in Albuquerque.

Halloween Festival of the Dead 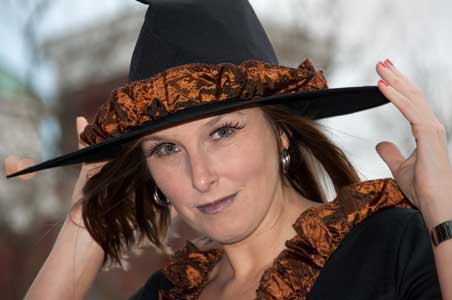 Indulge your macabre streak in the town where the famous witch trails took place. During this haunting weeklong event, you can tour the mysterious gardens where the spirits of the dead commune with the living, hunt ghosts, and learn about the so-called Mighty Dead (ancestors of Witchcraft). Or you can take part in a guided vision ritual to the sabbat grove to meet these spirits for yourself. Ever wonder if you were famous in another life? See a fortune teller for a past life reading. Curious what your future holds? Have your tarot cards read. 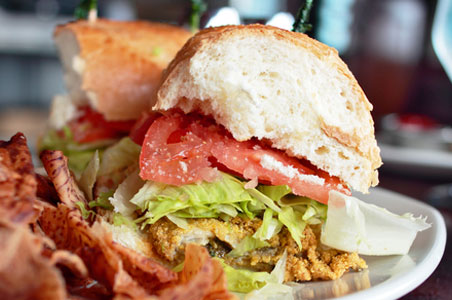 The Crescent City is known for the booze and beads of Mardi Gras, but for a more authentic taste of New Orleans check out the Po’Boy Festival. Festival goers gather on Oak Street for a daylong celebration of the city’s iconic submarine sandwich, filled with Louisiana hot sausage, fried shrimp or oysters, and root beer-glazed ham. Or try a souped up banh mi po’boy adapted by New Orleans’ Vietnamese families. Once you’ve had your fill, you can dance the night away in the streets. 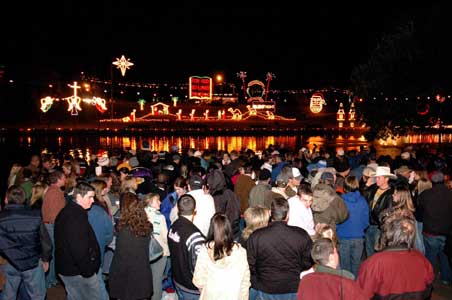 Celebrate the holiday season in the Louisiana town where Steel Magnolias was filmed. Every year the Cane River Lake waterfront, in the city’s historic district, is transformed into a winter wonderland with 300,000-plus glowing Christmas lights. Visitors can take horse-drawn carriage rides, watch fireworks over the water, and shop at an arts-and-crafts fair. For a taste of local culture, tour the area’s beautiful historic homes, or dine at one of the area restaurants (they stay open late during the fest). Don’t miss the meat pie, a classic local dish. 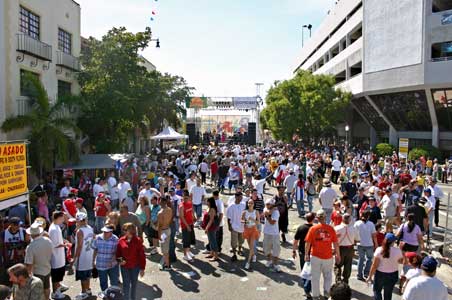 Experience Miami’s rich Latin heritage in the heart of the city’s Little Havana neighborhood. The weeklong street festival offers live music and food, as well as a domino tournament and an annual golf classic. But the highlight is a massive street party: 24 blocks of dancing, food, and live music on 30 different stages. Chances are some Guinness Book of World Records action will be happening, too. In 1988, a record was set when 119,986 festival goers formed the world’s longest conga line. More than 100 volunteers hoisted a massive flag comprised of 422 flags from around the world over 8th Street, breaking a second record in 2012, according to the Miami Herald.