News Ronny Maye Should You Cancel Your Vacation to an Area Impacted by a Natural Disaster?
News6 Dream Travel Jobs that Actually Exist

Since graduating from college in 2007, Turner Barr has been traveling the world. Not convinced that a desk job was for him, he headed to South America with his primary goal to, er, not get robbed. Over the last six years, he’s harvested blue agave plants in Mexico, made pizza in Italy and worked as a production assistant for a reality TV show in Thailand. He documents it all on Around the World in 80 Jobs, and even shares job opps for those ready to call it a day.

If you too yearn for more than a 9-to-5 job, but don’t want to head out on your own only to end up as a waiter or a housekeeper, take a look at a few dream travel jobs for those ready to quit their day jobs and move on to new adventures. 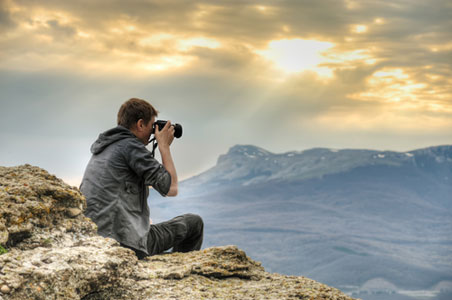 Do you enjoy taking pictures while sharing interesting facts about your town? Marc Samuels of PhotoTrek Tours does just that, guiding tourists around New York City while snapping pics of them in all the must-see locations. He’s a photographer and a tour guide wrapped into one, taking guests on private tours, then providing them with dozens of professional quality photos of themselves with Big Apple landmarks in the background. 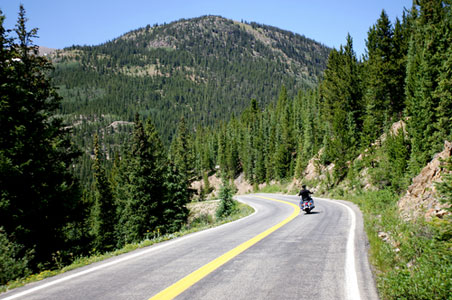 If you like to ride motorcycles, it doesn’t get much better than spending your days criss-crossing the country and getting paid for your miles. An avid motorcyclist, Justin Butler co-founded Butler Maps to find and map out the best roads on which to ride motorcycles. He and his team of road scouts hop on their bikes and ride hundreds of thousands of miles each year so they can categorize, rate, film and share the roads with fellow motorcycle enthusiasts. 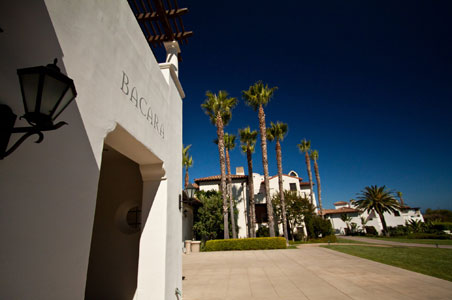 Do you like to dress nice and enjoy all things, well, pretty? At Bacara Resort & Spa in Santa Barbara, Lorrene Balzani serves as the Director of Pretty, in charge of managing décor and aesthetics at the hotel. Lobby displays, fresh flowers, and furniture arrangements all fall to her as she makes sure that everything in the hotel looks just so every day. 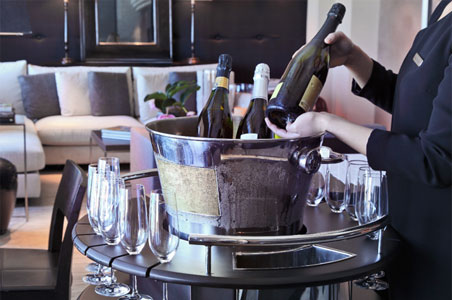 If you love wine, you may want to apply for work at the Hotel Arts Barcelona where they employ several Cava Concierges to help guests navigate this Spanish sparkling wine. The Cava Concierge hosts daily cava tastings for Club Level guests, providing tasting notes, grape origins, and details on each vineyard. The Cava Concierge also organizes visits to vineyards so guests can experience Spanish cavas on their own. 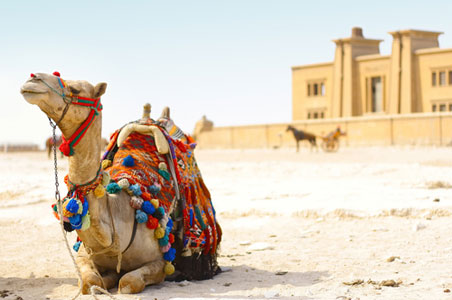 Have a knack for drawing? Phil Paoletta picked up a love for camel drawing in West Africa and now offers his services as a camel drawing consultant. While he does not charge for his services, he did put together a pay-what-you-can ebook, How to Draw Camels, which he’s selling to raise money for social programs doing good work in Mali. 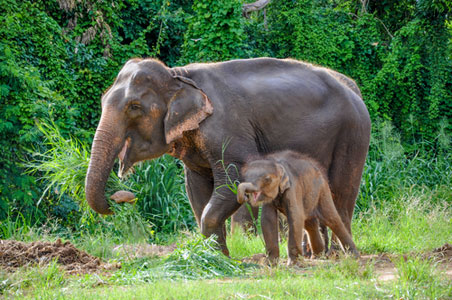 Whether you want to raise awareness for the water crisis in Africa or heighten conservation efforts in Costa Rica, there are non-profits around the world that need you, as Diana Edelman found out in 2010. She volunteered at Elephant Nature Park in Chiang Mai, Thailand and fell in love with the animals and became passionate about the plight of captive elephants. Today, she heads up PR and social media efforts for the Save Elephant Foundation in Chiang Mai, which she says is a dream job in every way.