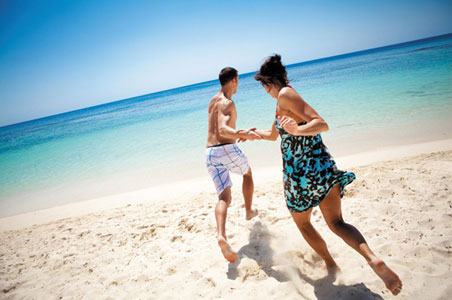 Forget about fighting for that last package of hamburger rolls the night before your Memorial Day barbecue. (Admit it. It almost came to fisticuffs over a bag of chips last year.)

This May, convince your friends and/or family to head to the Bahamas instead. There are a variety of three-, four-, and seven-night itineraries that are still available—and they’re priced to sell.

Memorial Day is a fantastic time to cruise the Bahamas. The weather is perfect for sunbathing without being overbearingly hot and the seas are calm. And, with that day off from work, you won’t have to take much—if any—vacation time.

Cruise lines like Royal Caribbean, Norwegian Cruise Line, Carnival, and Disney Cruise Line are experts in this region and each has its own private island that you’ll visit in addition to Nassau, the capital of the Bahamas on New Providence island.

You can spend your day in Nassau or nearby Paradise Island (the two are connected by bridges). Typical activities include beach bathing, boating, fishing, snorkeling, diving, shopping, or gambling at one of the local hotel casinos. Atlantis is the best known resort complex on Paradise Island and is a popular destination for cruise ship day-trippers.

Embarkation ports for Memorial Day weekend cruises include New York City, Baltimore, Miami, and Port Canaveral. Here are a few of the itineraries to consider… 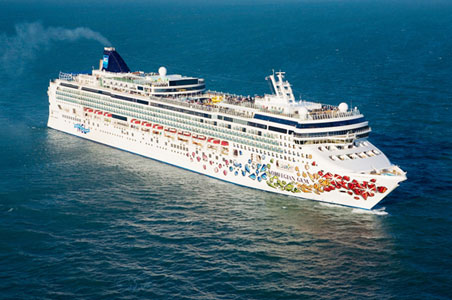 Itinerary: Three sea days, plus calls on Port Canaveral, Florida as well as Great Stirrup Cay and Nassau in the Bahamas

Royal Caribbean Grandeur of the Seas

Itinerary: Three sea days, plus calls on Port Canaveral, Florida as well as CocoCay and Nassau in the Bahamas

Itinerary: One sea day, plus Nassau and Castaway Cay in the Bahamas

Royal Caribbean Enchantment of the Seas

Itinerary: CocoCay and Nassau in the Bahamas

Itinerary: Great Stirrup Cay and Nassau in the Bahamas