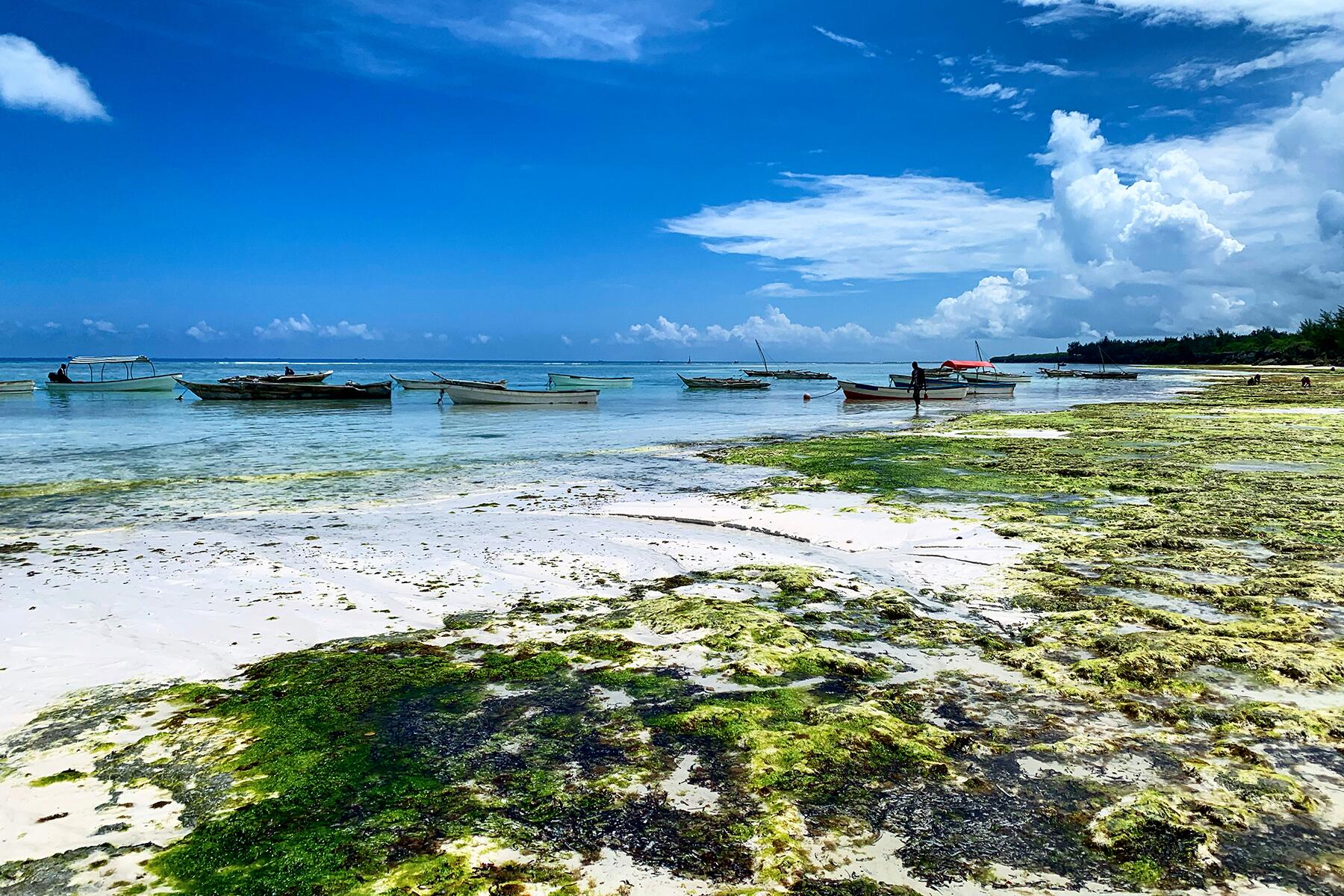 Sure, we all know what we can do in the Caribbean, and many travelers flock to the region at this time of year for snorkeling, diving, and relaxing with tropical drinks. But, far fewer know that you can swim with pigs in the Bahamas (!), go on a camel safari in Jamaica (!!), or ride an ostrich in Curacao (!!!). Take a look at five must-try activities you didn’t even know about in the Caribbean. 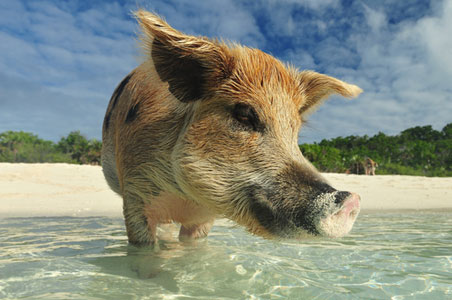 The Bahamas have long been popular with tourists, but few travelers venture to the Out Islands of the Bahamas, missing out on off-the-beaten-path activities, like swimming with pigs on the Exumas. Just take a short boat ride to Big Major Key and head to, that’s right, Pig Beach.

Rumor has it that years ago groups of pigs were pestering locals, so they were rounded up and dropped off on the uninhabited Big Major Key. Today, tourists stop over with tasty treats for the pigs. The timid can feed them from the boat, while more adventurous types can jump right in and swim with them. Try the Exuma Cays Adventure Tour, which includes swimming with pigs, from Four C’s Adventures. 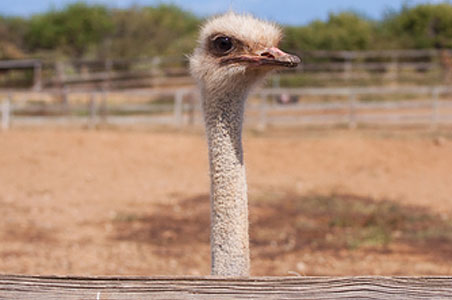 No visit to Curacao is complete without a visit to the Curacao Ostrich Farm for an up-close look at these fascinating birds. Take a guided tour and ride around in an open truck while being peppered with fun facts about ostriches, like how fast they can run and how far they can see. The Safari Tour ends with an opportunity to stand on an ostrich egg to see how much weight it can withstand.

After your tour, head to Zambezi Restaurant for an ostrich steak, carpaccio, or famous pumpkin soup. While not widely publicized, visitors can ride an ostrich, though the max weight is 175 pounds. Arrange the ride when you arrive or in advance for an extra fee of $35 per person. 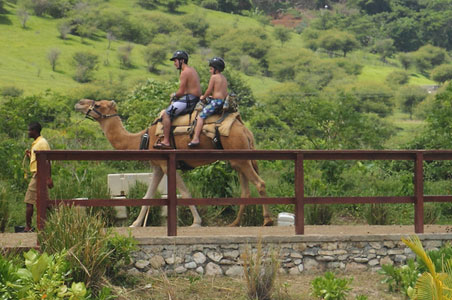 Go on a Camel Safari

The camel trek at Prospect Plantation in Ocho Rios may be Jamaica’s most unlikely attraction, serving as a refreshing departure from glass-bottom boat cruises. Most visitors don’t know that the British brought camels to Jamaica in the 18th century to work the sugar plantations. Today, these gentle dromedaries take riders on leisurely safaris through the working estate.

Prospect Plantation offers two Camel Safari tours, which last between three and four hours, and include either a plantation tour or a hike and bike excursion. Or, opt for a separate ten-minute camel ride for $25. Wear long pants and closed-toe shoes to best enjoy your time with these calm and friendly animals. 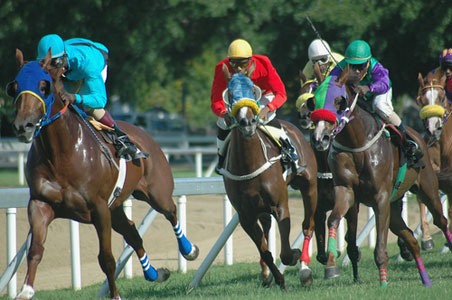 Bet on Horses at the Track

Barbados is home to one of the oldest race tracks in the Americas, the Garrison Savannah, which is just outside the capital, Bridgetown. The Barbados Turf Club organizes many races throughout the year, including the Sandy Lane Barbados Gold Cup on the first Saturday in March and the Barbados Triple Crown, the first leg of which takes place in April with the Banks Barbados Guineas.

The Sandy Lane Barbados Gold Cup is one of the most prestigious race days in the Caribbean. Surrounded by much pomp and ceremony, the race is watched by thousands in a carnival atmosphere, which includes a parade with dancers, marching bands, and various costumed performers. 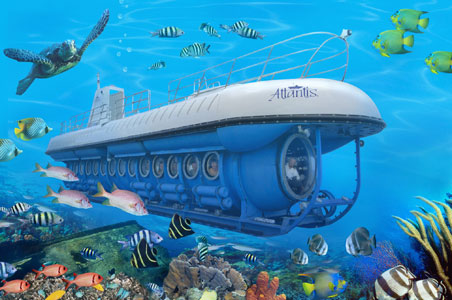 Ride in a Submarine

The Atlantis Submarines Expedition Tour with DePalm Tours of Aruba begins at the Adventure Center in downtown Oranjestad where you’ll take a short transfer by boat to the submarine. Once you dock alongside the submarine, each person will back down a ladder into the underwater vessel.

The submarine dives to depths up to 130 feet for visitors to see colorful schools of tropical fish, huge sponge gardens, coral fields, and two sunken shipwrecks. If you don’t dive, this is a great option. Try to be among the first inside the submarine since the captain has a huge window and lets those directly behind him come up to his area to check out the views.