5 Reasons to Go to Santa Fe

Santa Fe is the most visited city in New Mexico, and for good reason. There are tons of unique attractions and heaps of terrific eats, plus the laid-back city is known for embracing the in-vogue holistic lifestyle. For decades, Santa Fe has been known as a haven for artists, most notably Georgia O’Keefe, who lived here during summer months at the peak of her career. So pack your bags and head West (or slightly East); here’s why…

The Four Seasons Rancho Encantado (and its “Energy Vortex”) 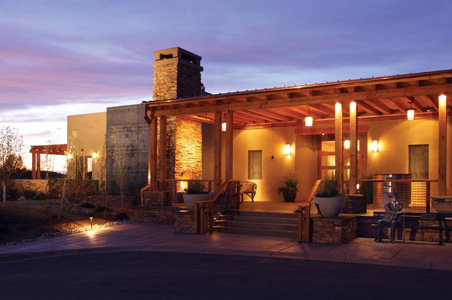 Last year, Four Seasons took over this former dude ranch, which had been visited by notables like Marlon Brando and the Dalai Lama. The 57-acre resort continues to receive bold-named guests in its oasis-like environment (it’s about a ten-minute drive to downtown). Couples and families come to completely unwind in one of the 65 guest rooms equipped with terraces, fireplaces, and contemporary Southwest furnishings. Chef Andrew Cooper is big on organic produce at Terrace restaurant, the staff is attentive, and the resort has begun offering new adventure excursions for outdoor enthusiasts. The intimate spa is truly pampering and transformative, much thanks to the energetic vortex in the spa lobby (discovered by a shaman during a blessing). 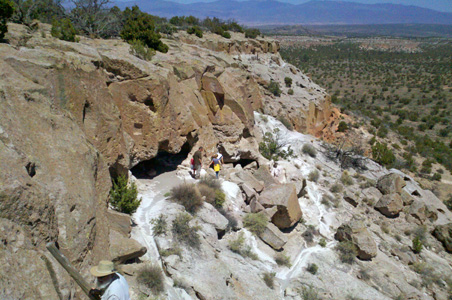 While most visitors make a beeline to Bandelier National Monument, the Tsankawi section (12 miles from the main part of Bandelier) is well worth a visit. You’ll avoid the crowds at this 800-year-old historic site, and Tsankawi is charming in its own right, with 750-year old petroglyphs and spectacular views of Santa Fe. It’s chock-full of Native American history (you are literally walking their footsteps), and is arguably one of the best platforms to see the “secret city” of Los Alamos (where the atomic bomb was built), one of the most surveillance-heavy spots in the world. 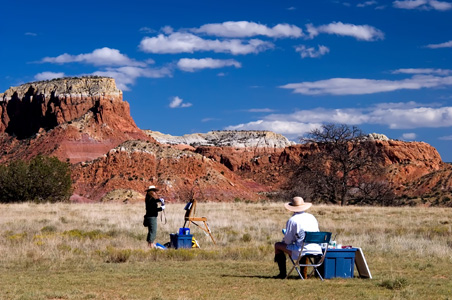 The summer home of Georgia O’Keefe, Ghost Ranch has a fascinating history. While her private home is closed off to the public, you can tour the natural landscape and visit the Florence Hawley Ellis Museum of Anthropology and Ruth Hall Museum of Paleontology, museums that contain Native American artifacts and fossils that are up to 200 million years old. Guests can also opt to take a private tour ($25) that takes them to several sites of O’Keefe paintings. 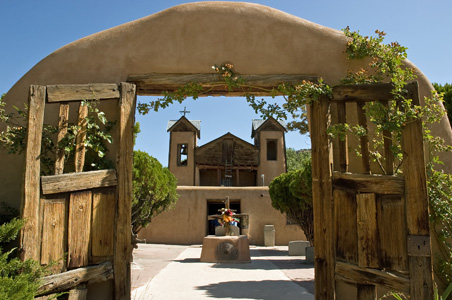 Santa Fe is known for its transformative qualities, most considerably from Native Americans coming for the area’s healing energy. One place they visited frequently was Chimayo, a small town just thirty miles from Santa Fe. The town is known as a site for miracles—crutches line the wall of a historic church where the handicapped are said to have left them after being healed. Believer or not, the town is worth the visit. It’s quirky and authentic, a true small town where you can check out the outdoor galleries with bikers standing to your left and a boho couple to your right. 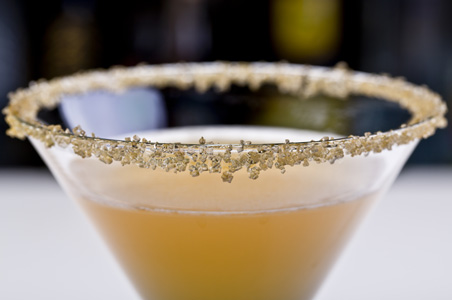 This restaurant started off as a take-out kitchen in 1952 and now it’s home to some of the best examples of New Mexican food in Santa Fe. Maria’s New Mexican Kitchen is wildly popular for its enchiladas and margaritas, and the restaurant has become a landmark in the city thanks to its history and traditional home-style cooking. Diners can choose from more than 200 premium margaritas. For dessert, don’t miss the sopaipillas (fried pastries) with local honey.

Jimmy Im is a freelance travel writer based in LA. He’s hosted programs on the Travel Channel and LOGO, and makes regular appearances on morning news shows as a “travel expert.” Follow him on Twitter: @dieselmad.