News Dan Stables True or False: There Are Wild Predatory Cats Roaming England’s Countryside
News4 US Road Trips to Take Before You Die

4 US Road Trips to Take Before You Die

There’s no better way to discover America than by criss-crossing the country via its most iconic highways. Whether you have fast wheels or an RV, these classic routes ensure breathtaking scenery and terrific attractions along the way. Summer is the best time to cruise, so grab your family, friends, or significant other and embark on a journey on wheels through our majestic country with four top itineraries we assembled below. 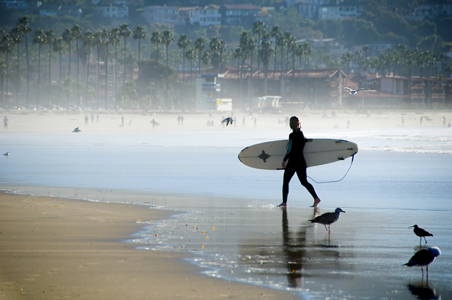 A favorite for West Coast road-trippers, day-trippers, and even honeymooners, the Pacific Coast Highway (PCH) runs along the Pacific Ocean from Southern California to Washington, though the Los Angeles to San Francisco stretch is the highlight with charming beach towns and state parks along the way. The cliff-hugging road stretches approximately 400 miles with ocean views dominating most of the drive.

Stop in Malibu for gorgeous beaches and watch surfers take to the waves. A celebrity sighting or two here isn’t unlikely. Santa Barbara is a must-stop spot for whale watching and visiting one (or several, depending on your schedule) of the terrific wineries, San Luis Obispo, which critics refer to as the "most California town," is big on small-town charm. Many visitors complain they can’t capture the wildly scenic views of Big Sur‘s natural landscape (chockfull of redwood trees) in their point-and-shoot. For some more natural attractions, Point Lobos State Natural Reserve in Monterey Bay is where many artists visit to get inspired. 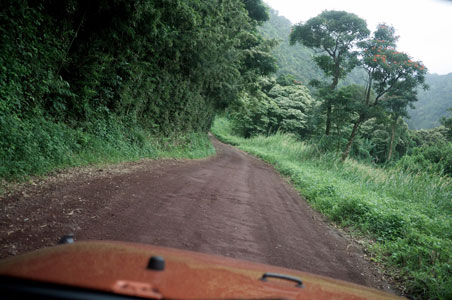 Visitors don’t truly experience Maui without driving its iconic Hana Highway, which snakes along the Northeast coast on wild and thrilling curves, bends, and twists. The tropical seascapes are exotic but it’s the number of waterfall pools along the highway that makes the journey truly "Hawaiian." Start in Paia, a former plantation village that’s happily overrun by surfer types and highbrow families alike.

Start with a hearty breakfast at Charley’s, then stop for a quick plunge at Twin Falls, a waterfall pool that’s easily accessible from the road. If you need to stretch your legs, stop at Waikamoi Ridge Trail, a relatively flat nature trail that’s no more than a mile loop. Just as rewarding as the drive is the final stop, Hana, a bohemian and "retro" town where locals still walk barefoot and fire up barbecues on the regular. Stay at Travaasa Hana right on the bay for a luxurious, "Old Hawaii" experience. 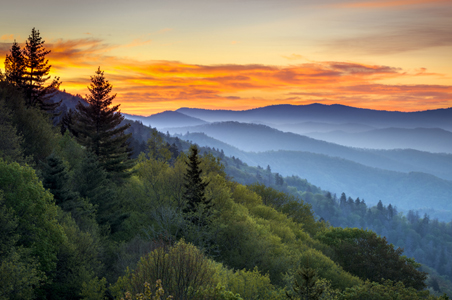 Road trippers can expect lush forestry and some majestic mountains on the Blue Ridge Parkway, a 470-mile drive connecting Shenandoah National Park in Virginia and the Great Smoky Mountains National Park in North Carolina. While it averages roughly 13-14 hours to drive, plenty of highlights along the way ensure you’ll want to take several days to explore the route. Locals call the Blue Ridge Parkway a "window" to the region as several cultural and unique towns are right off the highway.

Visitors stop for a photo opp at the Humpback Rocks in Blue Ridge, VA, a natural rock outcrop that has a storied history. Nearby is the Natural Bridge of Virginia in Rockbridge Country, one of the oldest tourist destinations in the country and constantly voted as one of America’s best natural wonders. Stop in Roanoke, the largest metropolitan city along the route, to visit charming farmer’s markets.

Several attractions await in Blowing Rock, North Carolina, but a road tripper’s favorite is the actual Blowing Rock itself, a cliff looming 4,000 feet above sea level, harboring magnificent views of Hawksbill Mountain and Table Rock. For the mother of all views, stop at Waterrock Knob, which, at just more than 6,000-feet high, showcases breathtaking mountain views. 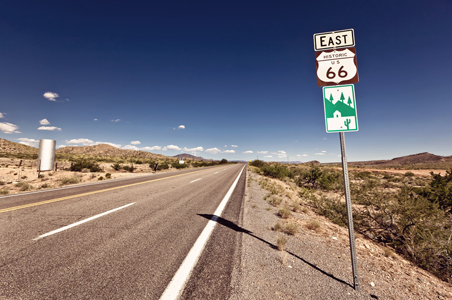 The classic Route 66 connected Chicago to Los Angeles via Missouri, Kansas, Oklahoma, Texas, New Mexico, and Arizona. While it was officially removed from the US highway system in 1985, die-hard road trippers still follow the historic road, and Arizona holds many of its highlights. From Toprock on the western border, Route 66 rolls north to Seligman. Road trippers get a good feel of Old West here with ubiquitous tumbleweeds and saguaros.

After an amusing stop in Oatman (which still stages gunfights), pass through oddball and sleepy towns like Hackberry, Valentine, and Truxton, then pull the brakes at Grand Canyon Caverns for trippy cavern touring. Holbrook keeps it kitsch with the Wigwam Motel and its teepee rooms.