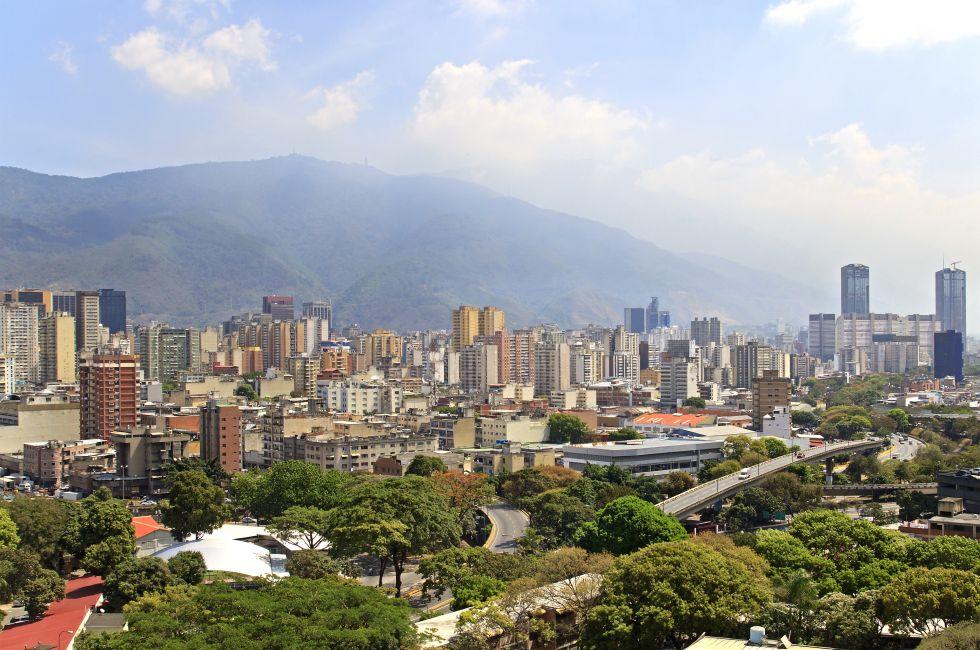 On a wall facing the Plaza el Venezolano, Simón Bolívar is quoted as follows: Si se opone la naturaleza lucharemos contra ella y la haremos que nos obedezca (If nature opposes us, we'll struggle against her and make her obey us). Nowhere in Venezuela is the legacy of Bolívar's defiant proclamation more apparent than in Caracas itself. Whether gazing at the city's sprawling skyline from the 17th-story window of a high-rise hotel or strolling in the shadows of looming concrete edifices, one wistfully dreams of what Caracas might have been like had its sudden growth spurt occurred during any other architectural moment than the 1970s.

What redeems Caracas are the Caraqueños themselves: a diverse, young, and lively population that colors the grimy streets of the capital with music and enthusiasm. The sophisticated tastes of the nearly 5.5 million inhabitants demand the parades of boutiques and fine restaurants that crowd commercial areas. Hip, fast-paced, and altogether cosmopolitan, Caraqueños still manage to retain a warmth and amiability you may not expect to encounter in a city this vast.

Although Caracas is a rambling metropolis, its places of interest can be explored comfortably in a day or two. Interesting museums and cultural centers, lovely parks, and refined dining establishments are all connected by a quick taxi ride or the city's efficient subway system. The weather, too, facilitates exploring: At 3,000 feet above sea level, Caracas enjoys one of the world's most agreeable climates, with an average daily temperature of 24°C (75°F).

Be advised, however, that Caracas well deserves its reputation as a dangerous city. The main tourist areas are generally safe during the day, but always be on your guard. Even residents do not go out alone in most neighborhoods after dark, when muggings and other violent crimes are shockingly frequent. Taxis are the safest means of transportation after dark.

Best Quick Bites in New York City
As they say, time is money. And when in Gotham, where locals seem to rush from one location to the next, some of the best bites can be found on the go. To take in all the sights without wasting precious seconds, grab a delicious to-go meal at these five hot spots: They’ll give new meaning to the idea of fast food. 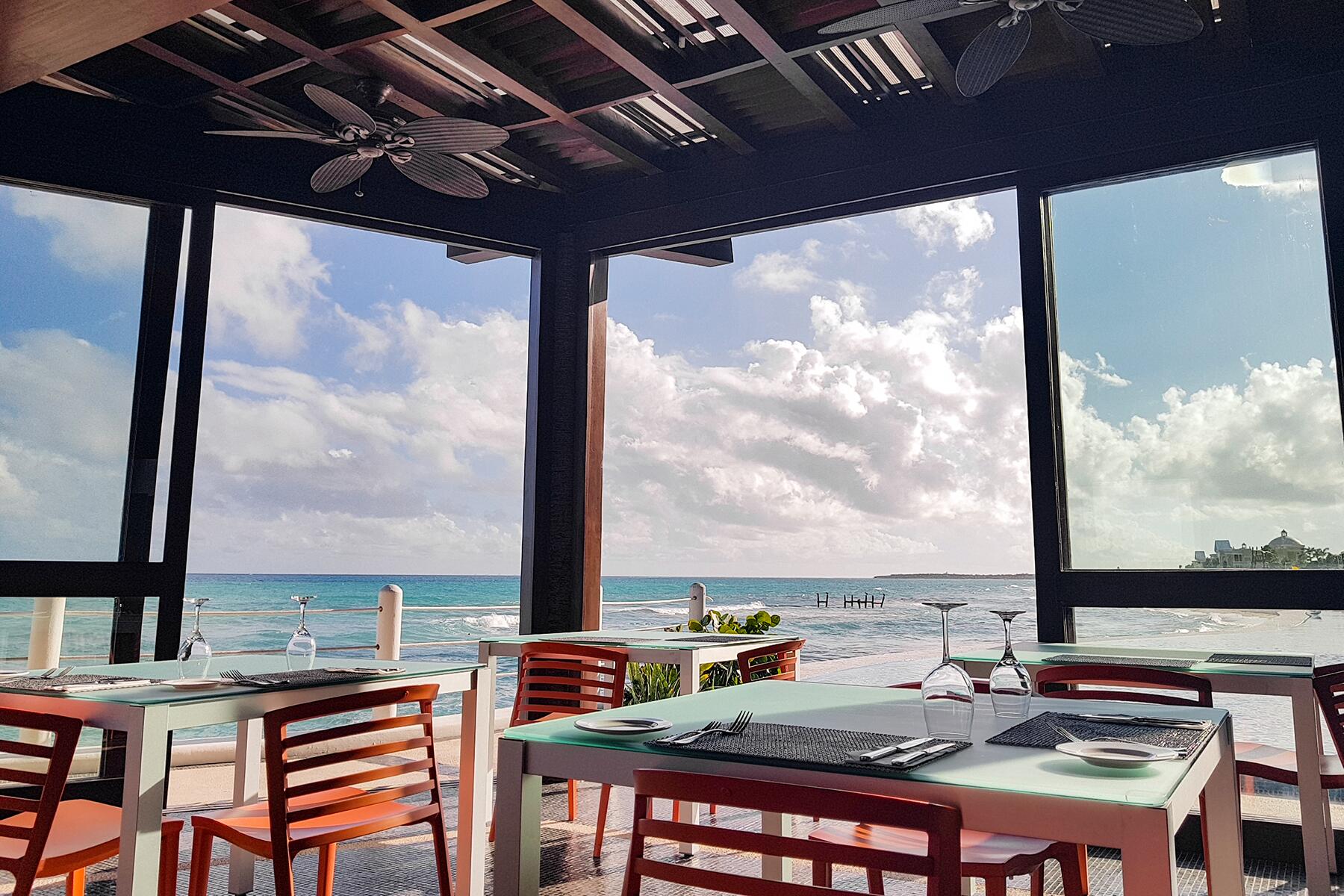 Where to Eat in Cancún
From Venezuelan staples to Mexican classics, you’ll be spoiled for choice when it comes to eating in Cancún.

World’s Best Islands for a Bohemian Escape
Being bohemian in the big city is so passé. Search out "La Vie Bohème" island-style instead, where you can skip out on urban smog in favor of sunshine, and forgo the standard island mega-resorts for artsy, rustic digs. We've rounded up seven island destinations that will have you letting loose and reconnecting with the good life in no time.