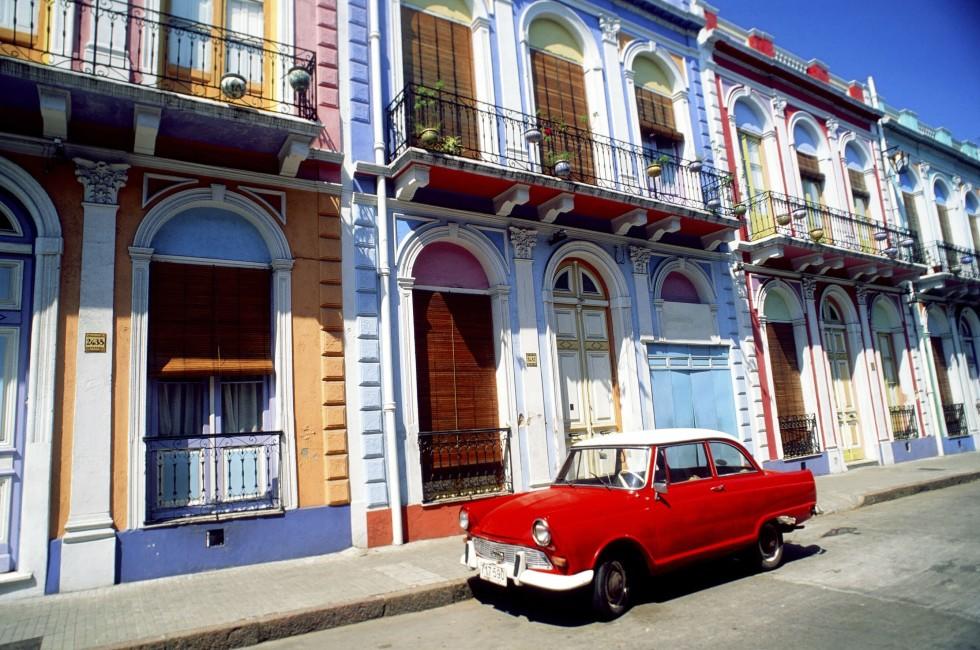 It used to be that Uruguay missed out on the touristic attention it deserved, dwarfed by its larger neighbors Argentina and Brazil. That has changed dramatically in the past years, though, as many around the world have turned their attention to this serene, welcoming country. The government has mounted concerted efforts to advertise Uruguay and its offerings to international travelers, and there is plenty to show: Colonia del Sacramento, one of South America’s most historic cities; tony resort town Punta del Este; and the coastal capital city Montevideo. Many travelers come away impressed and inspired with Uruguay's tranquil beauty and laid-back vibe.

On a continent with a turbulent past, Uruguayans have parlayed their human and natural resources into a history of success. A strong middle class, a high standard of living, relative prosperity, and a long tradition of peace, good government, and democracy have defined Uruguay (although that last feature did disappear for a dozen years in the last century). The country has enacted landmark legislation that made it the first in South America to sever relations between church and state, to grant women the right to vote, to permit same-sex civil unions, to legalize cannabis, and to enact a generous social-welfare system. The Economist even named Uruguay its "country of the year in 2013" for its landmark legislation.

Today about half the country’s population lives in Uruguay’s capital city. The country takes pride in the number of famous artists it produces, and Uruguayans like to claim their country as the birthplace of the internationally renowned tango singer Carlos Gardel, although the Argentineans and French also vie for this honor. As in Argentina, the legendary gaucho is Uruguay's most potent cultural fixture, and it's difficult to pass a day without some reference to these cowboys who once roamed the country singing their melancholy ballads or, of course, to drive without seeing grazing cows or horses. You can still see remnants of the gaucho lifestyle on active ranches throughout the country. 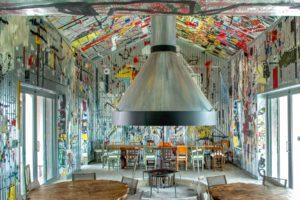 The peaceful cobbled streets of Colonia are just over the Río de la Plata from Buenos Aires, but they seem a world away. Charm might be an overused...

Often likened to the Hamptons or St-Tropez, Punta del Este is a flashy destination where parties run nonstop in peak season. But it is also...