Sleepy colonial towns, many originally settled by the pre-Columbian Muiscas, punctuate the rolling green hills and mountains of Boyacá, a region a few hours north of Bogotá. Charming communities such as Villa de Leyva and Paipa have central squares dominated by colonial churches. In this region you'll also find the cloud forest of Santuario de Fauna y Flora Laguna de Iguaque and the parched landscape of the Desierto de la Candelaria.

The Salt Cathedral of Zipaquirá makes an interesting day trip from Bogotá, or a nice stop on your way to Villa de Leyva. It began as a simple altar where miners could worship while they worked, but became a full church in 1950, and was completely renovated in 1995, now situated deep in the mine at over 600 feet below the surface. A stroll through the colorfully lit salt tunnels is a unique experience, and the architectural achievement well worth the rather tourist-heavy route. On Sunday, the church offers services.

The area has been spared the unrest that has plagued other parts of Colombia in the last decades, but always exercise caution while visiting. 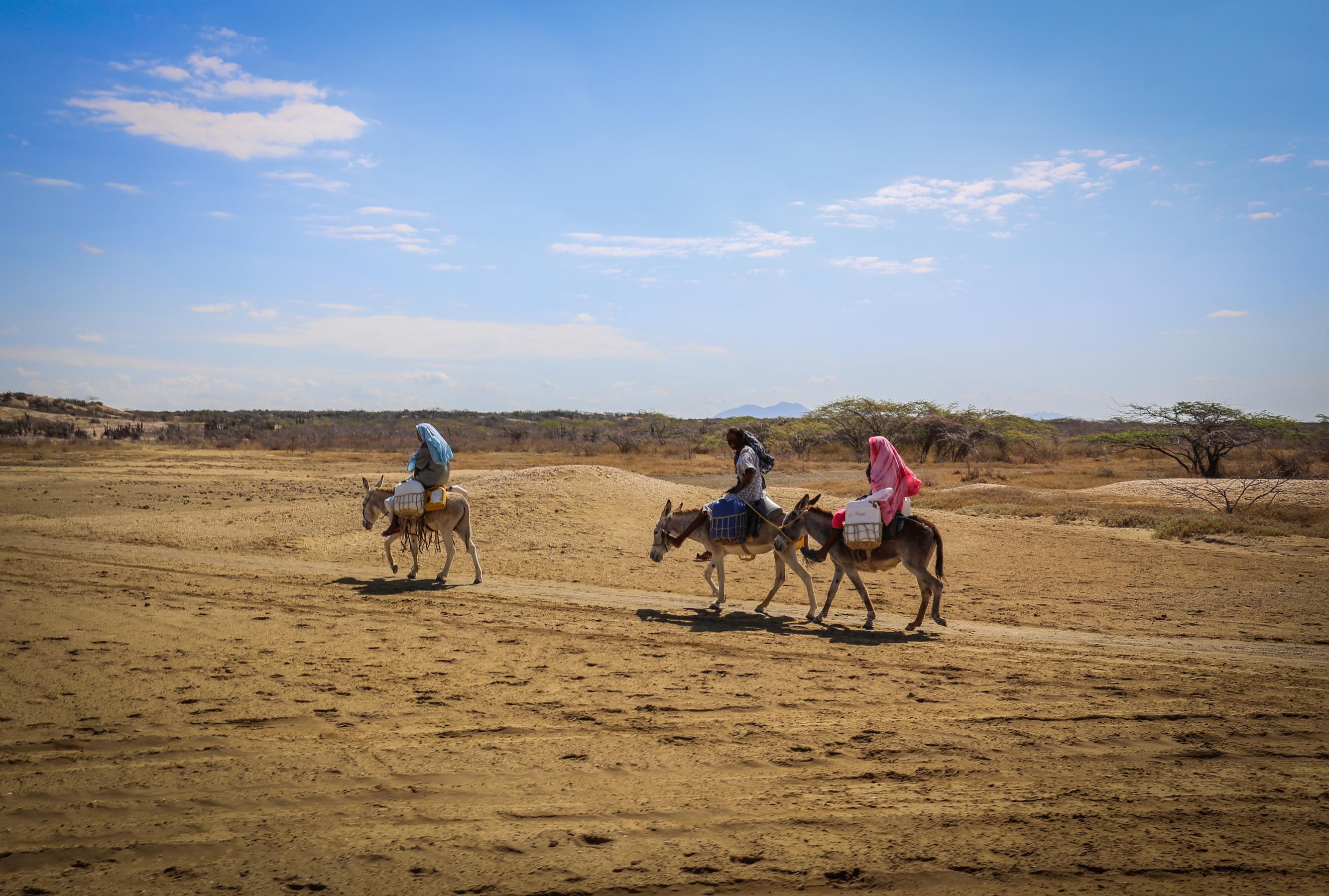 11 Incredible Photos of Colombia’s Guajira Desert
Along the Caribbean sea, between Venezuela and Colombia, the Guajira Desert is an untouched peninsula, an arid and hostile environment. Its impressive variety of breathtaking lunar landscapes spread as far as the eye can see.

5 Reasons to Visit Guatape, Colombia
Just 80 kilometers east of Medellín, picturesque Guatapé is a lake-filled paradise ideal for either a vigorous day trip or a relaxing week.