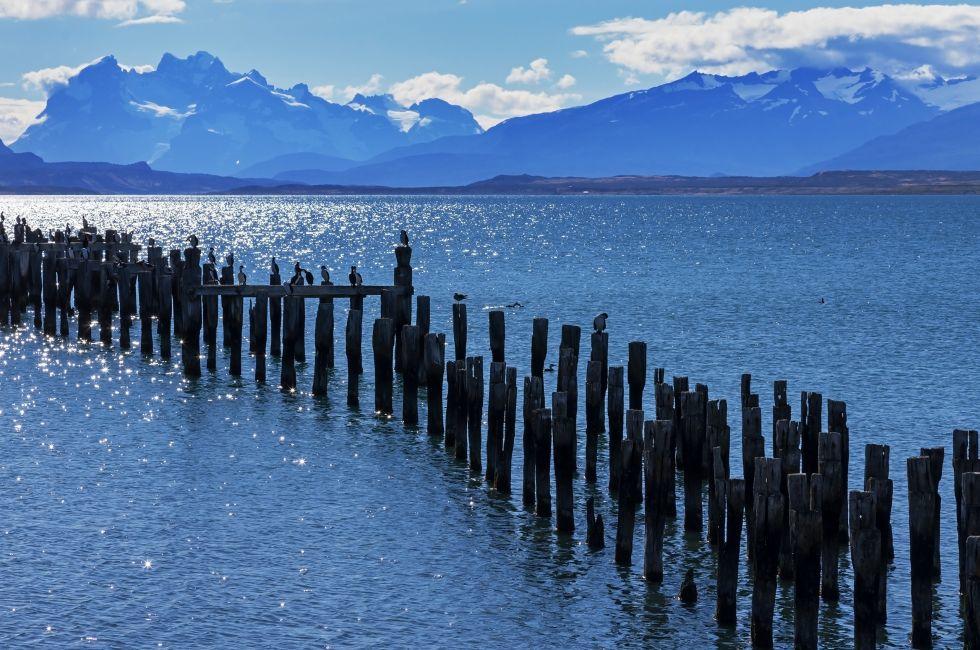 There's no doubt about it that Patagonia is striking in its beauty—the constantly changing sky throws a different light on the landscape from one minute to the next, completely changing the hues of gray, blue, green, and purple found in the ground, water, and ice here. No two pictures of Patagonia are ever the same, whether you're looking onto the iconic Torres del Paine and their multicolored rocky spires; being wowed by the stunning Perito Moreno glacier and many surrounding ice formations in one of the biggest glacier parks on the planet; or visiting the tiny farming and fishing communities that offer a glimpse into a fast-disappearing lifestyle of solitude.

While the population is one of the least dense in the world, those that inhabit Patagonia have introduced exquisite cuisine and world-class activities. Cuisine is based around the natural bounty in these parts: succulent king crab; richly flavored and freely roaming Patagonian lamb; and a host of native vegetation and sea dwellers. Outdoor activities involve the sea and land, too: from trekking through deep forests, rivers, and mountain ranges, to sea-kayaking past icebergs and along fjords, to spotting wildlife like penguins and flamingos.

Although Patagonia is the most isolated part of South America (Tierra del Fuego is physically cut off from the rest of the continent by two vast ice caps and the Strait of Magellan), that doesn’t stop visitors from flocking here. If you make it as far as the southernmost tip of Tierra del Fuego, you'll encounter sheep-wrangling gauchos, islands inhabited solely by elephant seals and penguin colonies, and austere landscapes that captivated everyone from Charles Darwin to Butch Cassidy and the Sundance Kid.

Navigating the channel that today bears his name, conquistador Hernando de Magallanes arrived on these shores in 1520, claiming the region for Spain. Although early attempts at colonization failed, the forbidding landscape continued to fascinate explorers. Naturalist Charles Darwin, who sailed on the Beagle through the Strait of Magellan in 1833 and 1834, called it a "mountainous land, partly submerged in the sea, so that deep inlets and bays occupy the place where valleys should exist."

The newly formed nation of Chile showed little interest in Patagonia until 1843, when other countries began to eye the region, and Chilean President Manuel Bulnes sent down a ragtag group of soldiers to claim some of it for Chile. Five years later the town of Punta Arenas was founded.

Shortly thereafter, Punta Arenas became a major stop on the trade route around the tip of South America. The opening of the Panama Canal all but bumped Punta Arenas off the map, and you will still hear Chileans down here bemoaning the loss of shipping. By 1920 many of the founding families had decided to move on, leaving behind the lavish mansions and the impressive public buildings they'd built.

North from Punta Arenas the land is flat and vast; this terrain gave rise to the book of poems Desolation by Nobel Prize–winning Chilean poet Gabriela Mistral. The road peters out to the north at Parque Nacional Torres del Paine, where snow-covered pillars of stone seem to rise vertically from the plains below. To PNTP's east, across the Argentine border, is the only glacier in the world that is still growing after 30,000 years—Glaciar Perito Moreno, one of Argentina's national landmarks. To the south is Tierra del Fuego, the storm-lashed island at the continent's southernmost tip. 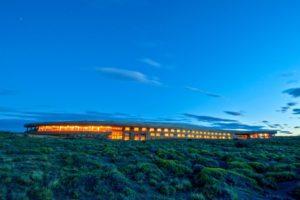 Recommended Things to Do in Southern Chilean PatagoniaSEE ALL

Find the perfect tours and activities in Southern Chilean Patagonia. 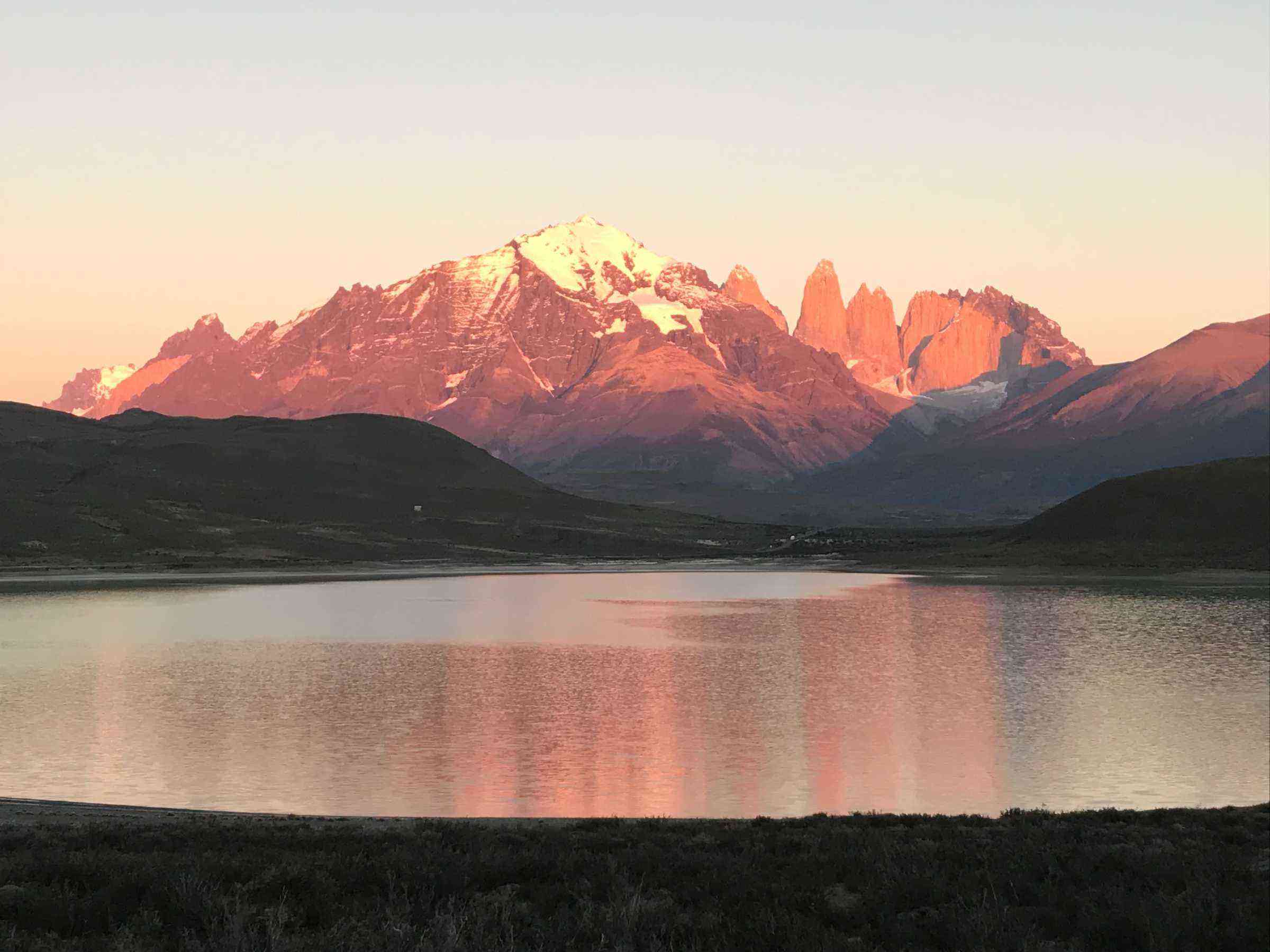 11 Things I Still Can’t Believe I Experienced in Patagonia
I knew this remote part of Chile would be incredible, but I couldn't foresee the surprises in store.

20 Hotels That Are Soaked in History
Experience the best of bygone grandeur and modern comfort with a stay at any of these historic hotels.

Top 10 Places to Go in Fall 2015
Leaf-peeping trips are always popular this time of year, but we’ve selected some less-expected vacation ideas for the coming months.