Where to Eat in Sao Paulo Right Now 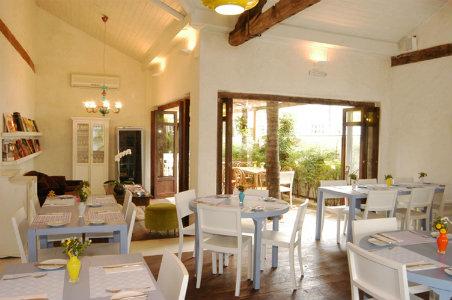 With the 2014 World Cup kicking off today, now is the time to explore some of the finer offerings of Brazilian cuisine. The largest city in Brazil, Sao Paulo is a hotbed for devout foodies and recreational noshers alike. In recent years, the restaurant scene has exploded with a variety of international offerings (although the city still excels at Italian, local, and Japanese cuisine). Here are five hot picks for a great meal in the Brazilian metropolis. 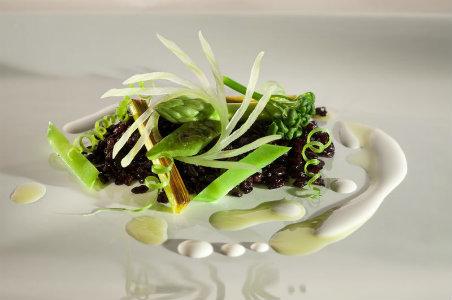 Still the top (and perhaps priciest) dining room in the city, chef Alex Atala's restaurant is an internationally-influenced treat. At D.O.M. (short for Deo Optimus Maximus, or “God is greatest”), the tasting menus fuse haute cooking techniques with Brazilian ingredients such as teleost fish from the country's northeast, and sustainable pupunha heart of palm from the Amazon region.

In the hip Itaim neighborhood, this sushi spot manages to deliver world-class fresh fare minus any pretentious attitude. The must-order dish—foie gras on tuna belly—is a truly indulgent experience. There are also several locations of Nagayama sprinkled around town including one in Jardins, and an outpost in Rio.

Still on a sushi kick? For a trendy scene head to Ohka, where the décor and people are as pretty as the nigiri. The carpaccio options, including white fish, scallops, salmon and octopus, are particularly excellent. 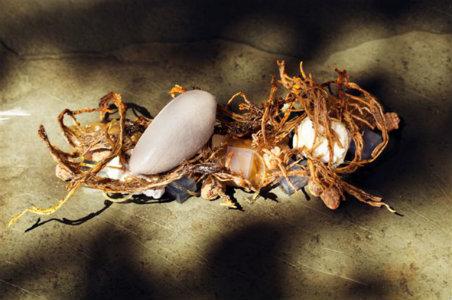 Though it's a trek to Zona Norte, even locals will make the taxi or car pilgrimage to Mocoto, known for its northeast Brazilian fare. The signature dish, Caldo de Mocoto, is based off a 30-year-old recipe of rich cow's feet stew. PLAN YOUR TRIP in advance as the wait can be hours on the weekends—though you can always kill time by sipping on caipirinhas!