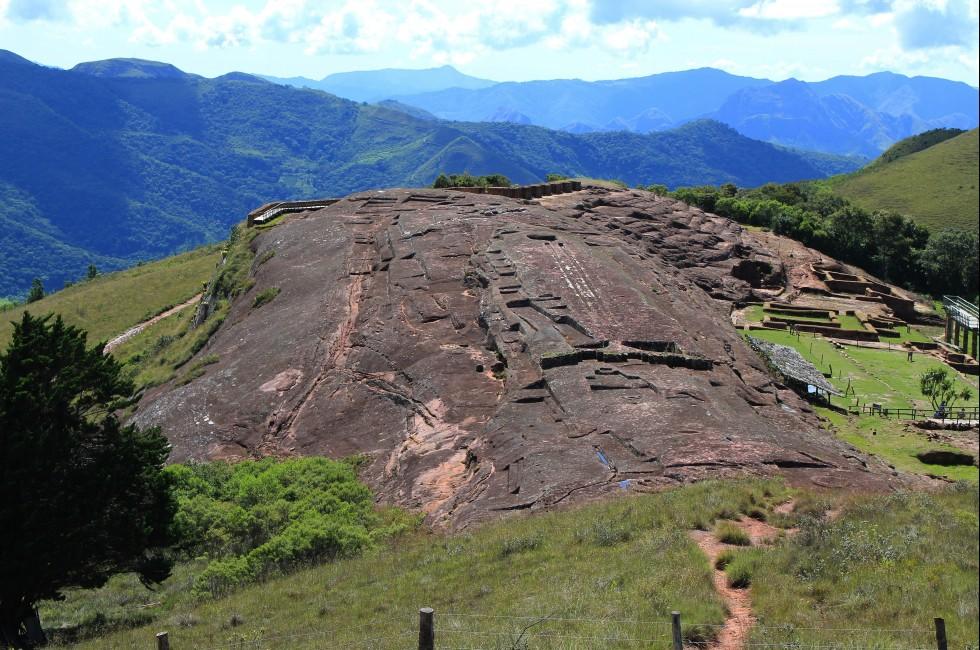 The two major cities in central Bolivia, Cochabamba and Santa Cruz, are both southeast of La Paz—but here ends all similarity. Cochabamba, the country’s third-largest city, is in a fertile valley in the foothills of the Andes. Often referred to as the "Granero de Bolivia" (Granary of Bolivia), Cochabamba produces a large share of the country’s fruit and vegetables, and much of its meat and dairy products. Nestled in the eastern foothills of the Andes, it is known for its mild, sunny weather. Hot and humid Santa Cruz, Bolivia’s largest city, is on the edge of the Amazon basin. In addition to agriculture, its economy is fueled by lumber, gas, and oil; the booms of the last few decades have resulted in its being a real economic and political powerhouse.

Recommended Things to Do in Central BoliviaSEE ALL

Find the perfect tours and activities in Central Bolivia.

Find the best food tours and activities in Central Bolivia. 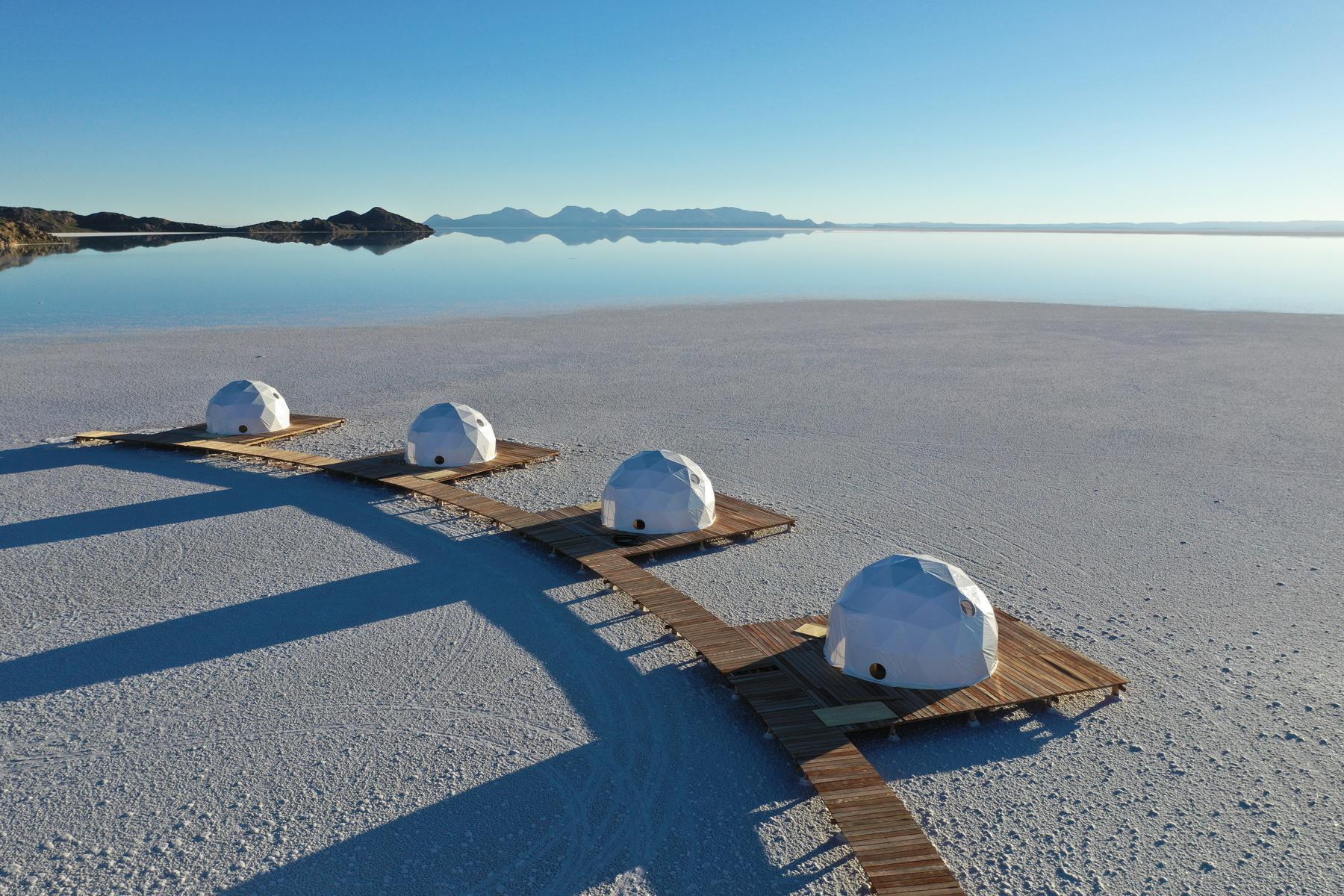 This Glamping Experience on the Bolivian Salt Flats Drops You Into Your Own Personal Adventure Serial
Romancing the Salt. 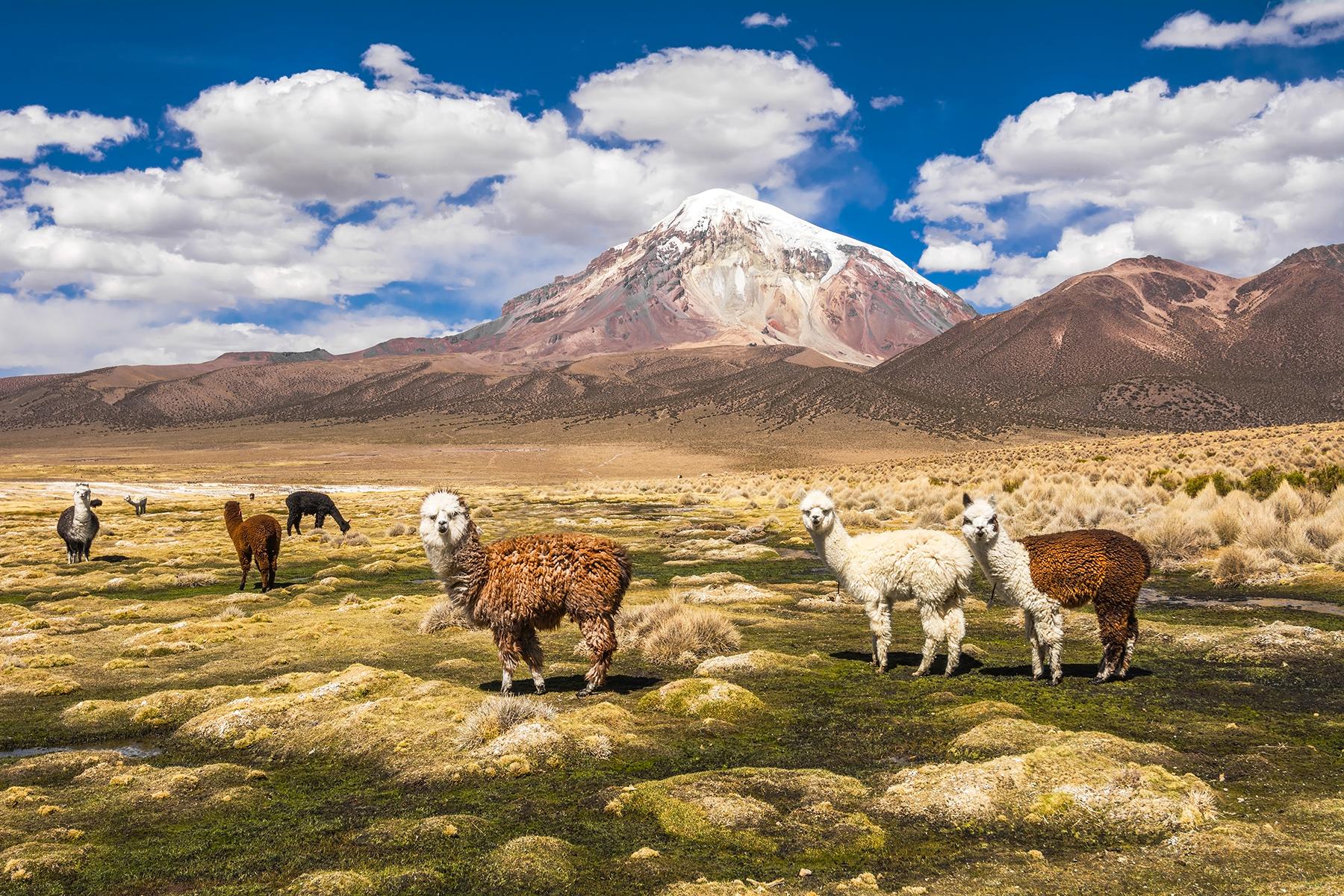 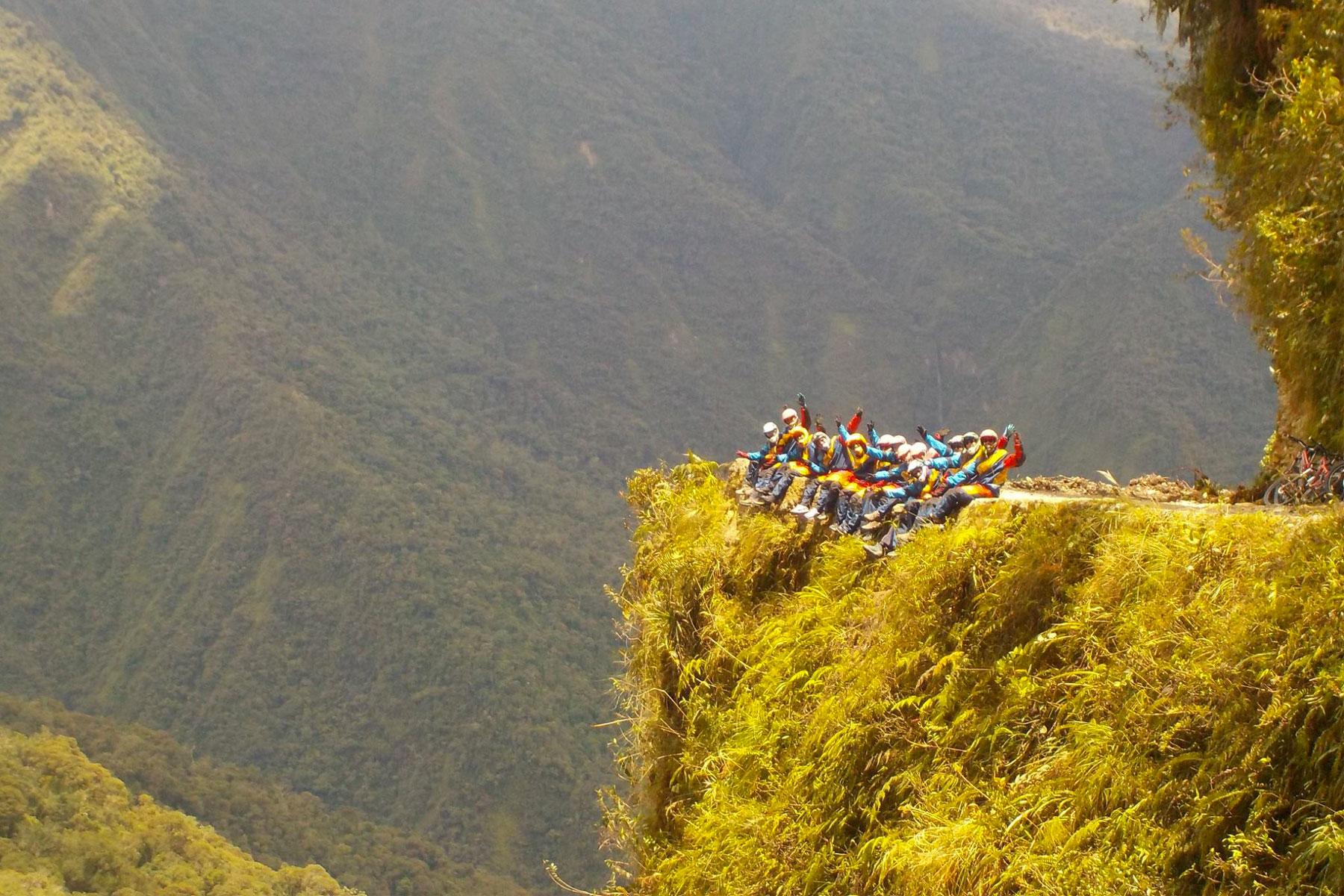 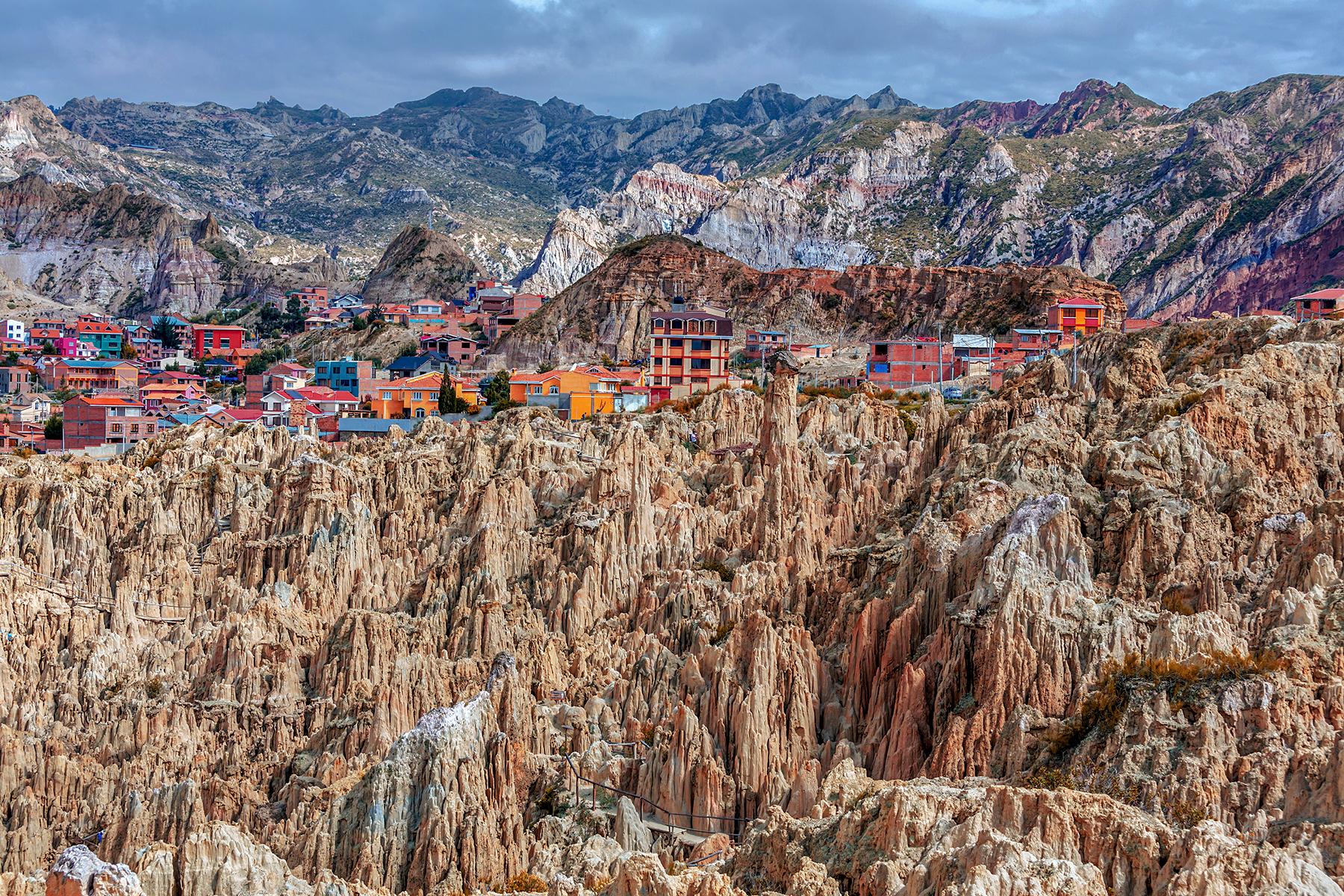 10 Crazy Secrets of the Valley of the Moon in La Paz, Bolivia
Just a few miles outside of the bustling city of La Paz, Bolivia is the Valle de la Luna, a park full of rock-like formations so exotic and unique, they seem otherworldly.