Between its farmers’ markets, concerts in the square, and lakefront activities, it’s no wonder why Madison, Wisconsin, is listed among the happiest and healthiest cities in America. While it may be known by many as a college-charged town September through May, the city packs in plenty of culture year-round by way of James Beard Award–winning chefs, an expansive public art program, and festivals, from the Wisconsin Film Festival to Art Fair on the Square. With so much to do in this state capital, a long weekend has never felt shorter. 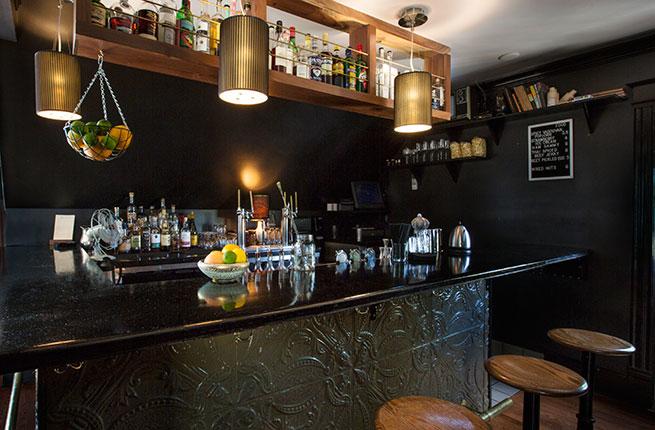 When you roll into town, take a stroll down State Street, where a lively crowd gathers around the clock to peruse shops, restaurants, and cafés. The moment happy hour hits, head straight to Forequarter, where craft cocktails pair nicely with seasonally tuned new American plates. Save some room for the Korean fare just two blocks east at Sujeo, where James Beard Award–winning chef Tory Miller serves favorites like bibimbap and khao soi to a soundtrack of Jurassic Five and A Tribe Called Quest. Wrap up the night at Gib’s, a two-story Queen Anne house-turned-bar that opened in the Williamson-Marquette neighborhood last year. After 10 pm, classic cocktails are just $6, meaning one round may have just turned into two. Chances are you won’t be hungry after your earlier Eastside escapade, but best not take any chances: On your way out, grab a box of chilled ramen—the bar team’s parting gift to patrons. 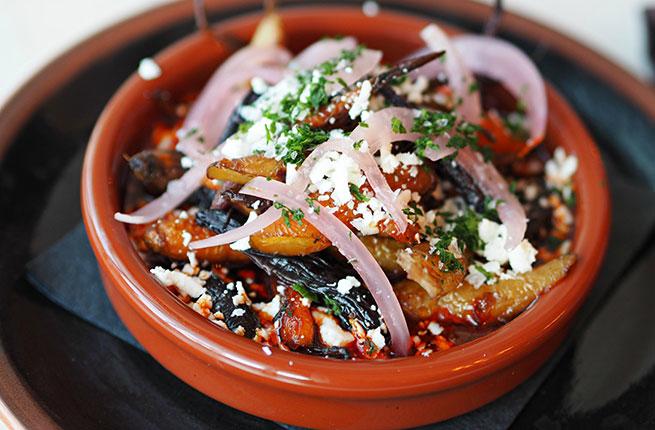 You may not want to rise early on a Saturday (especially after those $6 Old Fashioneds), but take our word and set the alarm for the Dane County Farmers’ Market. With more than 300 vendors, it’s the largest farmer-run market in the country, and as such, it draws one of the biggest crowds, starting around 8 am. Grab a coffee from local roasting company Collectivo before crossing the street to the Capitol Square and getting to work. After sampling cave-aged cheeses and honeycomb, be sure to make a beeline for the spicy cheese bread at Stella’s—a market staple (with lines to prove it). With carbs and coffee in hand, hop in a 10-minute cab ride to the Olbrich Botanical Gardens, where a lakeside tropical conservatory and 16 acres of greenery are bound to keep you busy for hours. When you’re ready to pull yourself away from the rose gardens, check out the diverse collection at the Madison Museum of Contemporary Art, which houses nearly 5,000 works from American artists of the 20th and 21st centuries. Pre-dinner, grab a beer at the Wisconsin Union, where locals congregate outside for bites, brews, and sunset views that rival those of California. A quick cab ride will take you to dinner at Estrellon, the latest restaurant from chef Tory Miller that features Spanish-inspired small plates that are big on seasonality (think Brussels sprouts with chilies and sherry vinegar, and a grilled cauliflower and fennel-orange torta). Grab a nightcap at the Robin Room, where a bar team serves quality drams of small-batch spirits. 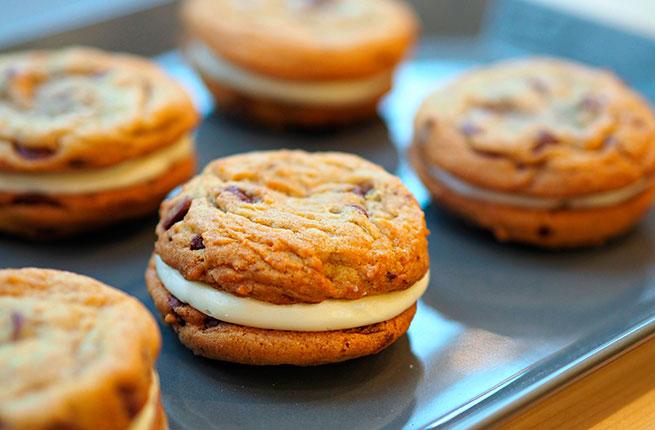 Take the morning to unwind at the spa at The Edgewater Hotel, a lakefront property that recently underwent a $100-million, two-year renovation. Be sure to request a lake view room for the Edgewater Signature Massage, a 90-minute treatment using several techniques from Eastern and Western massage therapies, including aromatherapy, range of motion, acupressure, and deep tissue. Once you’re ready to get moving again, let your first stop be Dough Baby, a bakery focused on using organic, natural, and local ingredients for its decadent selection of doughnuts, cookies, and cake. Get there early to lay claim to the top sellers: the Cinnamon Toast Crunch doughnut (filled with cinnamon pastry cream and topped with organic cereal) and the oatmeal cream pie cookie sandwich. If post-dough guilt does strike, walk it off at the Arboretum, a 1,260-acre collection of prairies, woodlands, wetlands, and gardens dedicated to recreating the original ecosystems of southern Wisconsin.

The Graduate Hotel Madison is one of the newest properties in the city and one of the most conveniently placed. Just steps from Lake Mendota, adjacent to the popular State Street dining and entertainment area and just two blocks from the University of Wisconsin–Madison’s campus, you need not travel far for attractions. While all of the rooms are complete with modern-meets-rustic finishes and playful collegiate paraphernalia, don’t miss the Camp Wandawega suite, a custom-designed room inspired by the Wisconsin-based “adult summer camp” and outfitted accordingly with bunk beds, camp movies, and a record player.