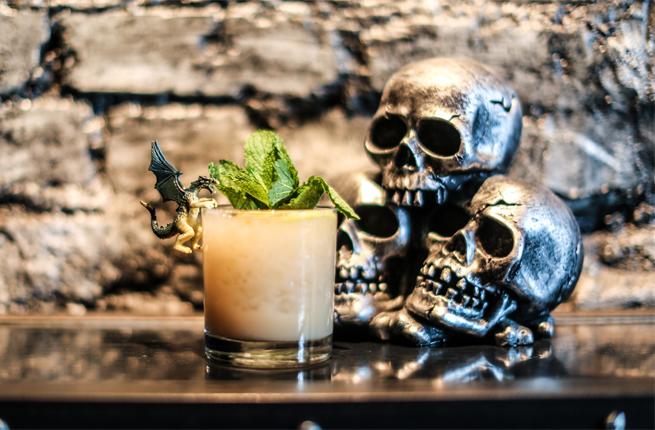 D.C.’s Drink Company is hosting a Game of Thrones-themed pop-up bar in the capital city (Washington D.C., not King’s Landing). Running from June 21 to August 27, the bar is nestled in a trifecta of Drink Compay taverns at 1839-1843 7th Street NW in D.C. Décor includes a mural of Daenerys’ dragons as well as swords, house banners, a weirwood tree, and even the Hall of Faces. Bartenders will be delightfully costumed and slinging cocktails including “What Is Dead May Never Die,” “The Imp’s Delight,” “The Lannisters Send Their Regards,” and Ommegang Brewery’s “Bend the Knee” beer. 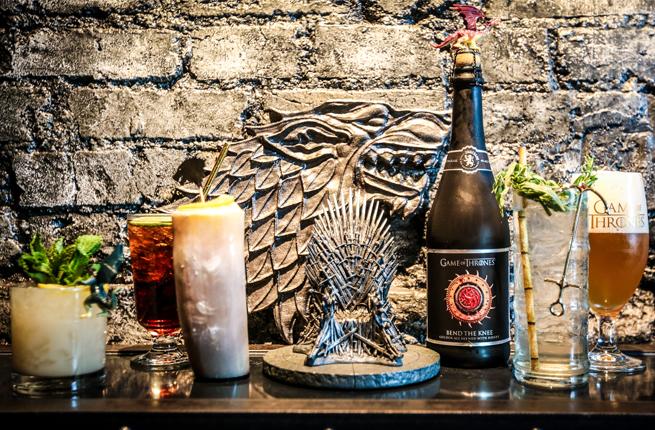 As Tyrion says, “I am a person who drinks. People who drink need to keep drinking.” Stay hydrated!