On September 11, 2001, terrorist hijackers steered two jets into the World Trade Center's Twin Towers, setting them ablaze and causing their collapse, killing 2,753 people and injuring countless others. The 16 acres of fenced-in rubble and debris that evolved into a construction zone known as “Ground Zero” quickly became a memorial unto itself, a place where visitors and those who lost loved ones could mourn and reflect on what was the single most deadly foreign attack ever to happen on American soil. Exactly a decade later, the 9/11 Memorial Plaza opened, giving thousands of annual visitors a solemn, dedicated place to commemorate the events of that infamous day. After many delays, the accompanying underground National 9/11 Memorial Museum opened in 2014, on the same bedrock once used to support the Twin Towers’ foundation. It serves as a fitting, if somber, home to an array of artifacts from 9/11 and its aftermath. The Memorial Plaza’s twin reflecting pools are bordered by skyscrapers: the 1,776-foot One World Trade Center, and Towers 3 and 4, each designed by renowned architects and rising 80 and 72 stories, respectively. The site also includes the WTC Transportation Hub, known as the "Oculus," a soaring white-ribbed space designed by Santiago Calatrava.

Known for a time as “Freedom Tower,” the 104-story One WTC has a roof that’s 1,368 feet tall—a height identical to the original 1 WTC, the “north tower.” (The south tower, or original 2 WTC, stood 1,362 feet tall.) An illuminated antenna further increases the skyscraper’s height to the symbolic height of 1,776 feet, earning it the rank of tallest building in the Western Hemisphere. Designed by award-winning architect David Childs, One WTC opened to tenants in 2014, while One World Observatory, on its 100th, 101st, and 102nd floors, opened the following year. With its angular, mirrored-glass facade, the Fumihiko Maki–designed 4 WTC anchors the southeastern corner of the complex, and in 2013 was the first tower to open on the site. On its east side, 3 WTC was completed in 2018. At the site’s northeast corner, at the corner of Vesey and Church Streets, 2 WTC construction has faced several major delays, and its opening date has yet to be announced.

North of 3 WTC stands the eye-catching Oculus, which serves as the terminal for New Jersey’s PATH trains and an underground link to the office and retail center Brookfield Place, as well as 10 subway lines and the Fulton Center transit and retail complex. Inspired by the image of a bird in flight, the building features massive white steel “wings” extending from its riblike substructure. The largely column-free interior and glass-paneled roof allow natural light into the terminal’s lower floors. The multilevel hub connects underground to each tower, and offers more than 360,000 square feet of shops and restaurants. As you plan your visit, set aside time to visit other key parts of the 9/11 story, such as St. Paul's Chapel, the 9/11 Tribute Museum, and the “Ten House” firehouse on Liberty Street. 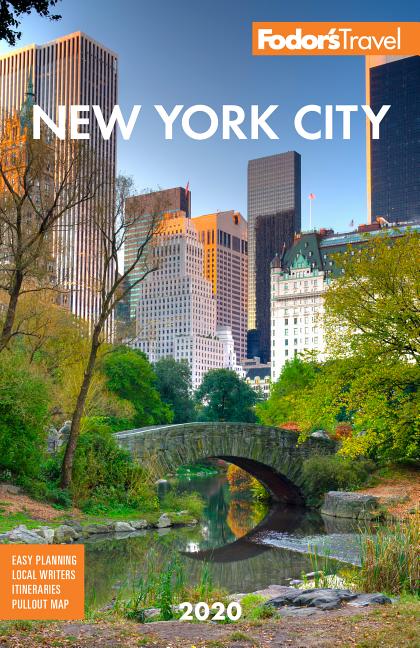