Calling southwestern New Mexico a borderland may seem a bit obvious, but it is one in the broadest possible sense. The proximity of Mexico is inescapable as you travel through the region, but so is the delightful blend of the people whose cultures have met and mingled in this area since long before there was a border. Southwestern New Mexico is a trove of diversity, from the scenery, to the people and their cultures, to the food.

Historically, the lack of an international border didn't mean the area was without intense struggles. For centuries this region has been populated by peoples of various nations struggling to control and keep it. The Apaches and the Spaniards chased and harassed each other for three centuries, until the westward push of Americans threatened the existence of both those cultures. By the mid-1800s the Apaches had been mostly subdued and moved onto reservations, the territory was appropriated by the United States, and the struggles shifted to those between lawmen and outlaws. It wasn't called the Wild West for nothing.

El Paso (the Pass), Texas, is so named because of its positioning in the natural pathway of the Spanish march northward through the area more than 400 years ago. Cabeza de Vaca led the first Spanish expedition into the area in 1593. Five years later Juan de Oñate brought 500 Spanish colonists from Mexico across the Rio Grande into what is now New Mexico. Trade between the northern Spanish colonial outposts and old Mexico followed El Camino Real (the Royal Road, named in honor of the Spanish monarchy for whom the colonies were established), a route that essentially ran parallel to the Rio Grande. The 100-mi stretch of the Camino Real from Las Cruces to San Marcial became known as Jornada del Muerto (Journey of Death, or Dead Man's Walk, depending on whom you're asking for translation) because it veered away from the Rio Grande (the only water source) and straight into Apache territory.

Both Albuquerque and El Paso are convenient gateways, but the hub of southern New Mexico is Las Cruces (the Crosses, so named because of the number of people buried in the area due to hardship and Apache attacks). With a population of about 75,000 (and growing quickly), Las Cruces is bordered to the east by the jagged and beautiful Organ Mountains. Sunset often colors the jagged peaks a brilliant magenta, called "Las Cruces purple," and they are depicted endlessly by local painters and photographers. Nearby, Old Mesilla once served as the Confederate territorial capital of New Mexico and Arizona.

The incredible, irrigated lushness in the fertile Mesilla Valley would surprise the hard-pressed Spanish settlers who passed through the area 400 years ago. Miles of green fields and orchards track the path of the Rio Grande from north of El Paso to north of Las Cruces, with water from the huge Elephant Butte reservoir irrigating some of the country's most prolific pecan and chile pepper farms. New Mexico's largest body of water, Elephant Butte Lake, is a mecca for water sports and fishing. Nearby, you can soak in natural hot springs and enjoy laid-back, small-town New Mexico in Truth or Consequences. The Bosque del Apache National Wildlife Refuge is a resting place for millions of migrating birds each year. Whether you're a bird enthusiast or not, it is quite a treat to witness the sky fill up with enormous varieties of birds taking off or landing in the marshy area.

Outdoors enthusiasts from all over head to the Gila (pronounced hee-la) National Forest and Gila Wilderness areas for access to fantastic camping and hiking and natural hot springs. Old mining towns remind you of the thousands who came here on their quest for silver, copper, and other minerals once found abundantly in the ore-rich hills. Several small museums display the region's minerals, along with fine pottery created by early indigenous inhabitants. This rugged, mountainous area, with its breathtaking vistas and seemingly endless span of trees, was home at different times to two Western legends: Geronimo and Billy the Kid. The hub of the area is Silver City, one of the great small towns of the West. Here you'll find a lively art scene, numerous community festivals, and friendly locals.

Recommended Things to Do in Southwestern New MexicoSEE ALL

Find the perfect tours and activities in Southwestern New Mexico. 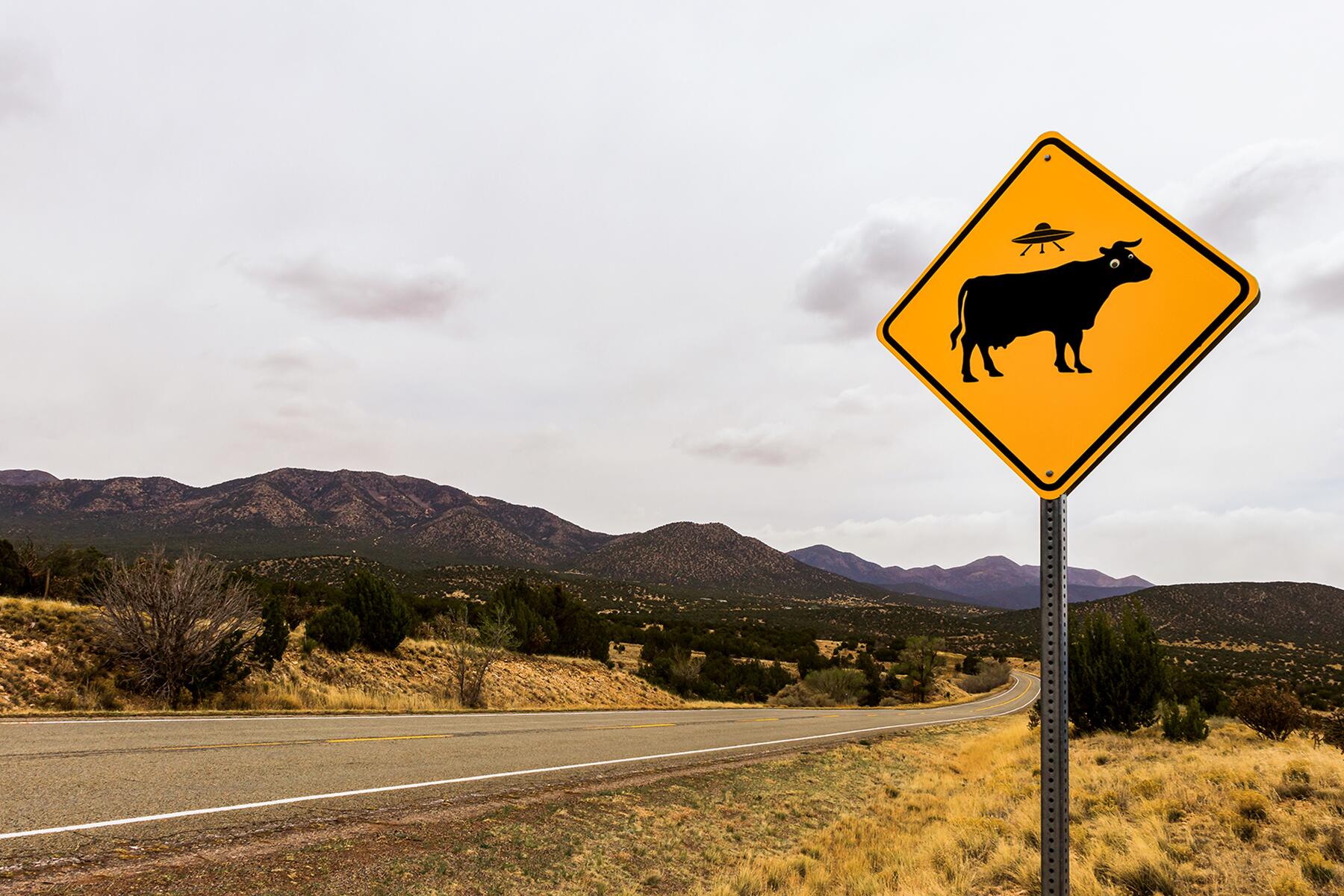 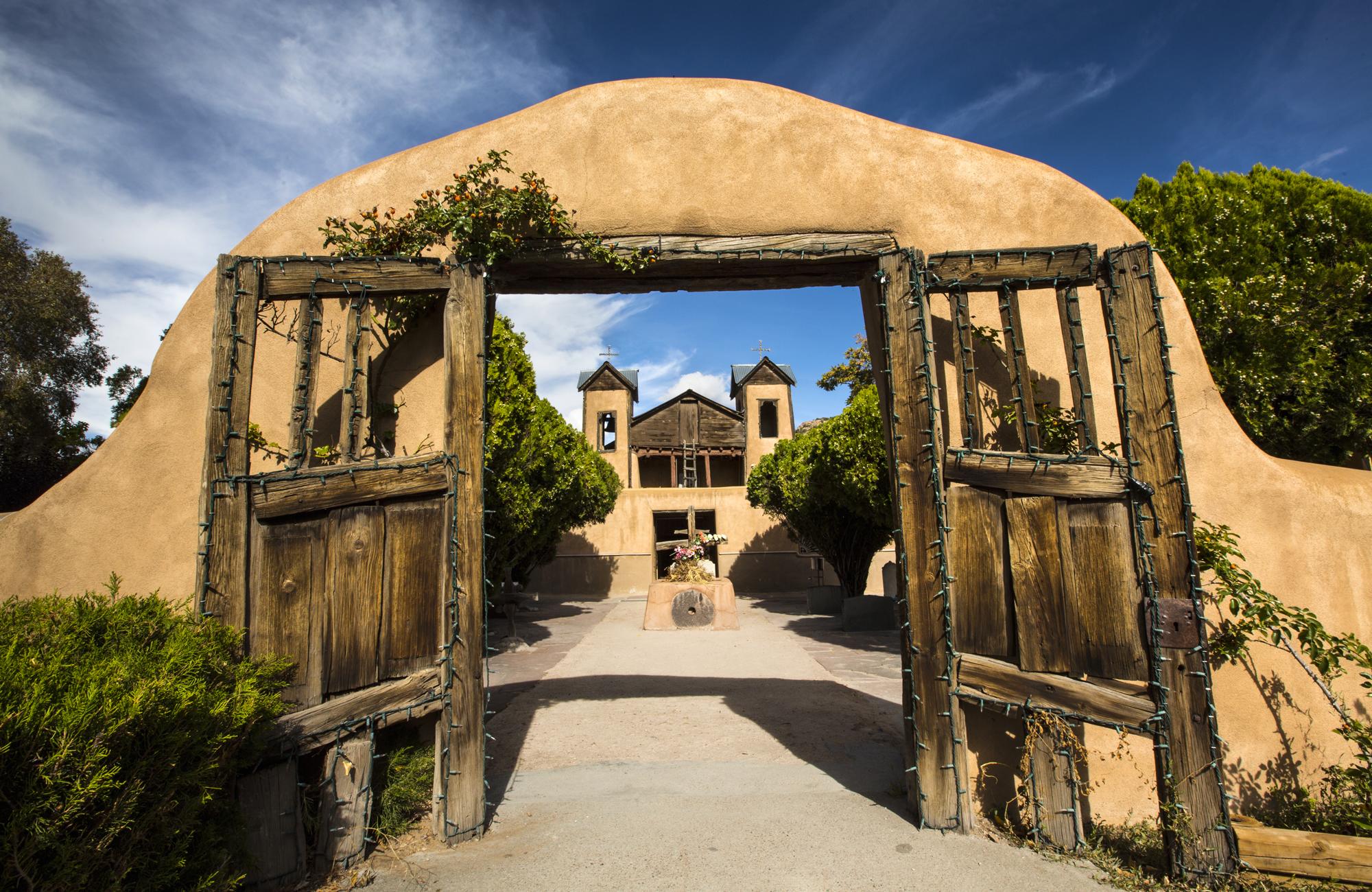 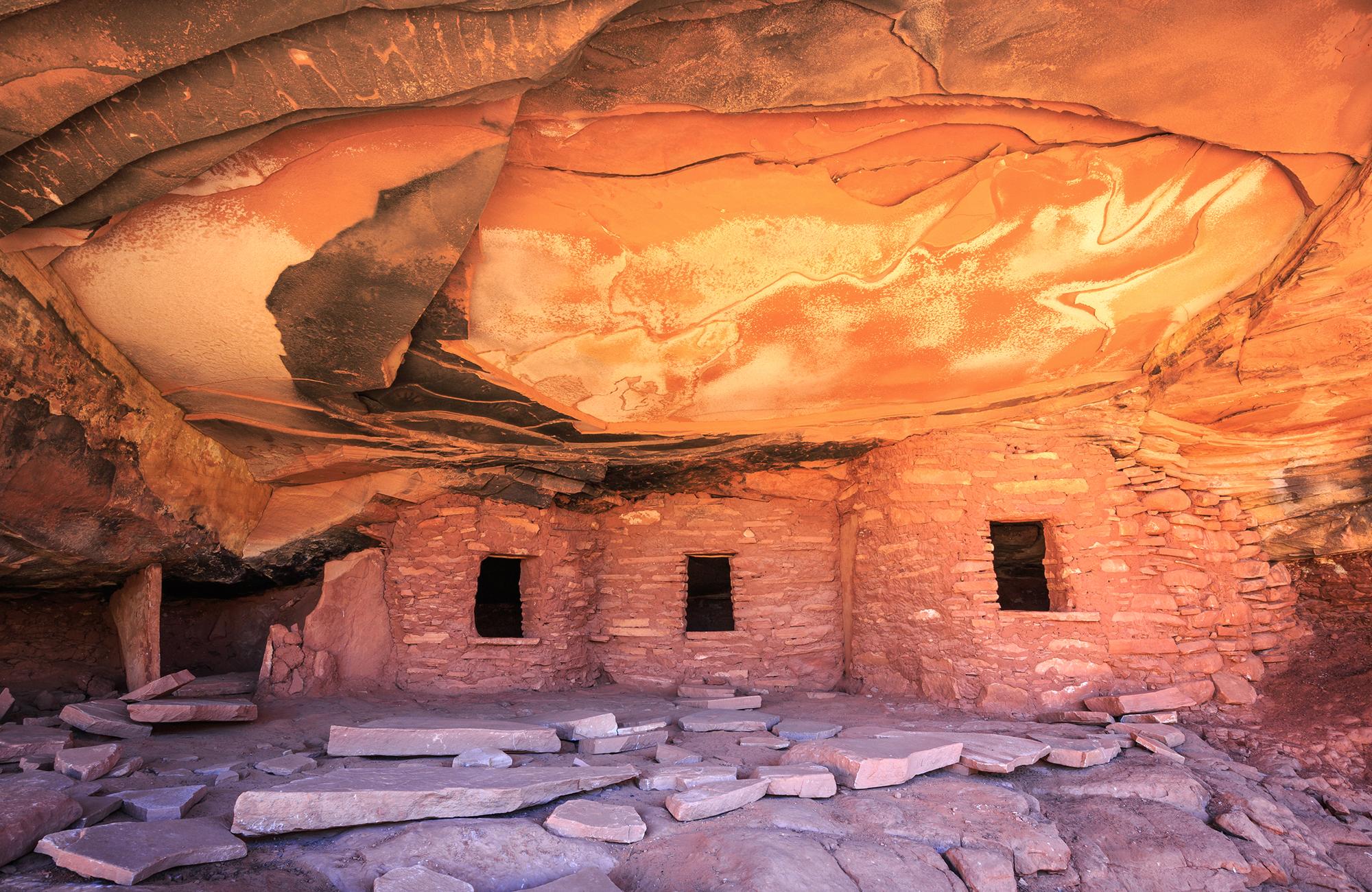 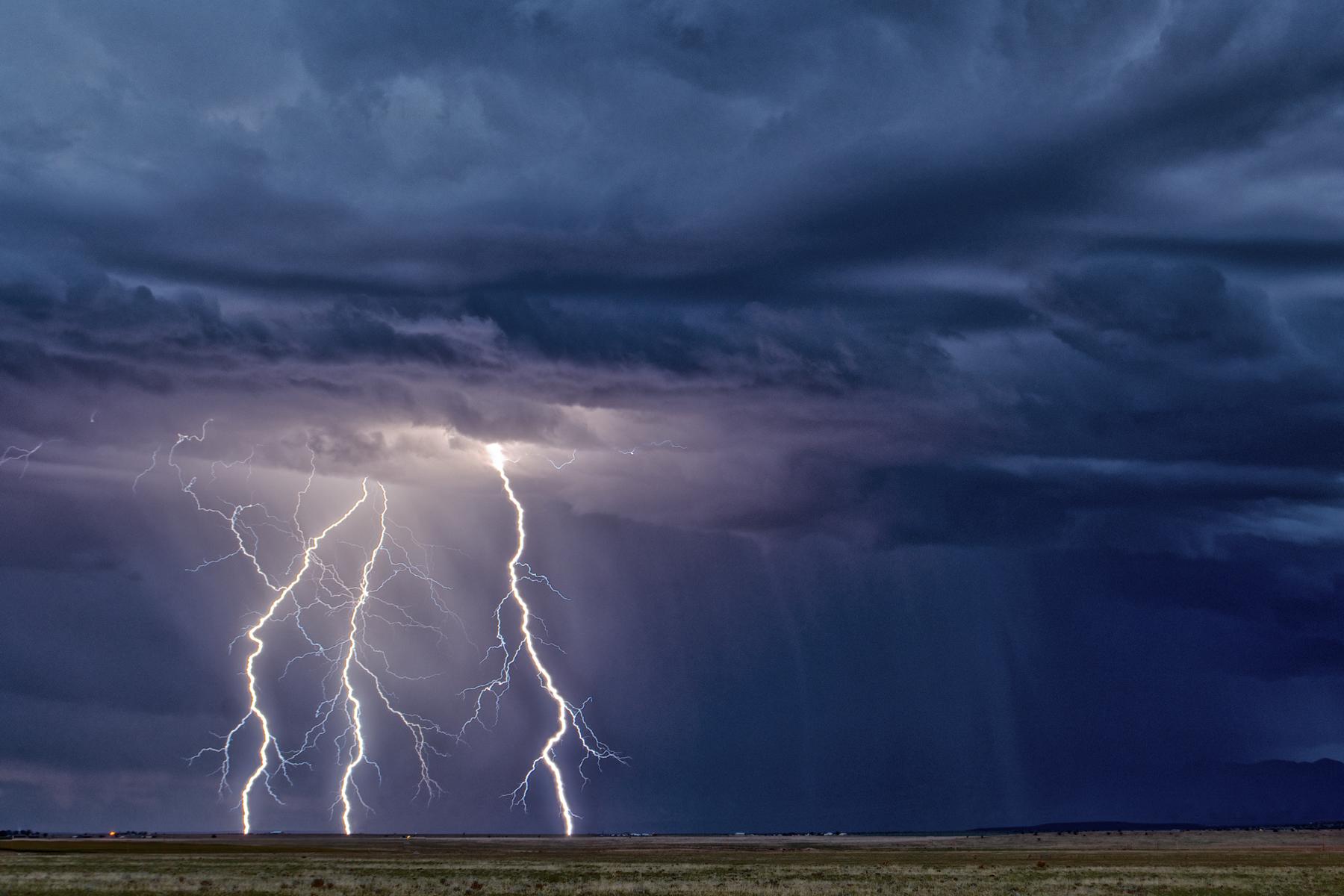 This Art Installation in New Mexico Is So Insane, You’re Not Even Allowed to Photograph It
What to know before planning a visit to The Lightning Field land art installation in Quemado, New Mexico.