The Granite State is probably best known for outdoor adventures along the Presidential Range, White Mountain National Forest, and the Appalachian Trail. With hills, mountains, and dense forests covering most of New Hampshire’s landscape, the terrain does not lend itself well to grape growing. Nor are any regions of the state dedicated American Viticultural Areas (AVA), the official designation that the federal government gives to certain wine-growing regions across the country, including Napa Valley, Willamette Valley, and even Altus, Arkansas.

But with a state motto like “Live Free or Die,” New Hampshirites don’t let the unforgiving terrain or cold winters deter them from their vine-tending ambitions. Blending local produce, especially fruit, with selected varietals is a hallmark of most New Hampshire wineries, of which there are more than 30 throughout the state. But with a concentration of about a dozen vintners fanned out around New Hampshire’s largest city, Manchester, in the state’s southeast, a day of New Hampshire wine tasting can be a day trip from Boston. 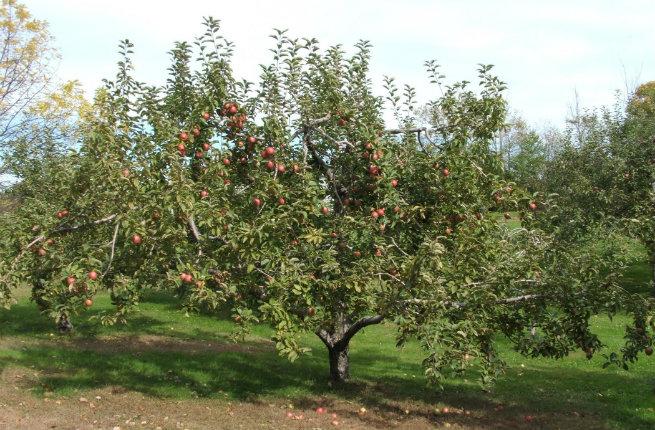 About an hour’s drive north from Beantown, plan on at least an hour at La Belle Winery in Amherst, where $8 buys a flight of five different wines and $13 covers 10 different wine tastings. La Belle produces 25 wines, including a selection of cooking wines like jalapeño pepper, heirloom tomato, and heirloom onion that are recommended additions to salsas, sauces, marinades and dressings—as well as Bloody Marys! After a tour of the winery and a stop in its art gallery, kick off lunch at the bistro with La Belle’s semi-sparkling wine “Shimmer,” a light and refreshing crowd pleaser made with Reisling and dry apple wines. The bountiful menu has seasonal specialties like roasted chicken with spiced cranberry glaze or lamb chops served with jalapeño wine jam, which are part of the winery’s culinary brand The Winemaker’s Kitchen.

Next, head east to South Hampton, where the state’s oldest winery spreads across 13 acres. A labor of love that began with six vines in 1982, Jewell Towne Vineyards produces 60 varieties of grapes that produce 9,000 cases a year, sold exclusively to stores and restaurants in New Hampshire and Massachusetts. Jewell Towne is also one of the Granite State’s few wineries that doesn’t produce fruit wines. Whites like the Aurore are popular and reminiscent of a Sauvignon Blanc for their crispness and tinges of green apple. However, red drinkers will not be disappointed by the soft- to medium-bodied selection, none of which are overly tannic. The tour includes five complimentary tastings and, depending on the time of year, it’s possible to see grape pressing or learn about vine pruning. 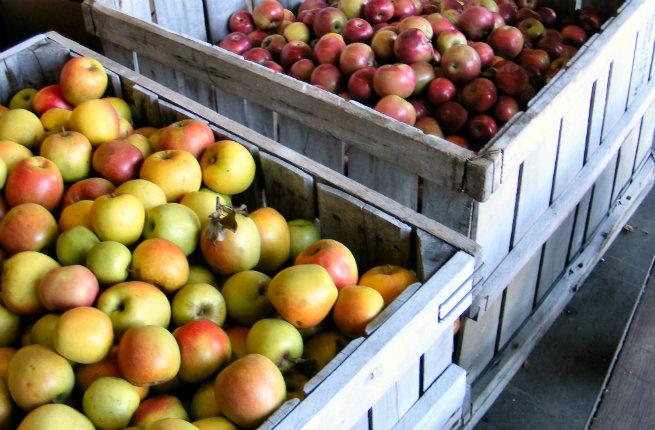 Sweet Baby Vineyard sits on nearly 8 acres in the coastal village of Hampstead and produces more than 15 different wines, including Maréchal Foch, a French hybrid red, and Niagara, an American white, both of which are among the five varietals grown on the vineyard. The vineyard also produces an array of fruit wines, some of which are seasonal, but all are made with local produce. The berry wines—strawberry, raspberry and blueberry—are full of sweet summer flavor and can easily accompany a chocolate mousse or serve as a standalone dessert. Other fruit wines, like the white peach and Leon Millot red blend that result in Baby’s Blush, pair nicely with savory dishes.

The nearby Zorvino Vineyards in Sandown produce almost 50 different wines thanks to a combination of the winery’s own 2,000 vines and grapes imported from California, Italy, and South America. While Zorvino is a good go-to for standard picks like Chardonnay and Merlot, no tasting at this winery is complete without sampling the beet wine—just a touch sweet—and the pumpkin dessert wine, which is akin to liquid pie. Similarly, the “Mapplez” wine is also worth a sip as it marries apple flavor with New Hampshire maple syrup. But since $3 covers nine tastings, it’s easy to try them all. It’s also worth noting that Zorvino is very popular for weddings, so it’s best to call ahead and reserve for parties of eight or more. 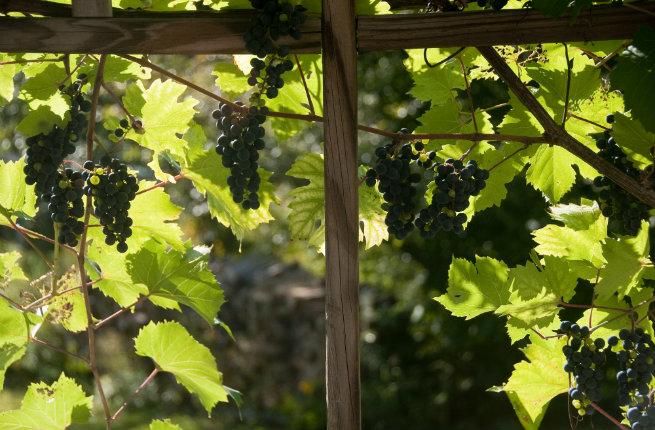 The last stop on this trip takes wine lovers about an hour and a half north to Hermit Woods Winery in Meredith. Named for a recluse who made his home in Meredith Woods in the late 18th century, Hermit Woods is an “urban winery,” which is to say that there is no vineyard on site, but it is also the New Hampshire winery that true wine connoisseurs will want to visit. Its three owners—a geologist, a photographer, and a pilot—strive to create dry fruit wines that are both ready for immediate consumption (as is the case with most fruit wines), but also capable of improving with age.  While its most popular wine is an heirloom crabapple with a tannic finish, the “Petit Blue” wine is perhaps its most distinct. Made with a pound of wild low-bush blueberries, this particular fruit wine is similar to Pinot Noir because the berry’s tiny size results in the higher skin-to-juice ratio needed for a more tannic wine.

On the way home, stop for dinner at any of the eight restaurants at Mill Falls at the Lake, less than a half mile from Hermit Woods. The quintessential New England resort was once a working mill and now offers dockside dining, a classic Adirondack-style lake house restaurant and even a camp-themed restaurant. The 169-room, four-season resort also offers a comfortable and convenient option for turning a New Hampshire wine tour into a weekend stay to enjoy the views of Lake Winnipesaukee and savor the history of this quaint town.