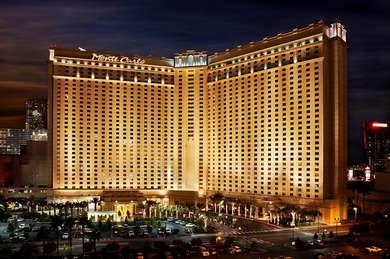 The Strip could use more places like this—handsome but not ostentatious, elegant rooms outfitted with cherrywood furnishings. If you have kids, the place also is a more upscale alternative to Excalibur: family-friendly perks include a kiddie pool and a mini "water park." There's a great selection of restaurants (including Yusho, which serves Japanese street food), and a slew of casual bars, including Double Barrel Roadhouse, which specializes in whiskey, and The Pub, which boasts a selection of more than 300 beers. There's a handsome pool, and the top floor of the hotel, dubbed "Hotel 32," contains a hotel-within-a-hotel with 50 swanky rooms and suites that overlook the Strip.

Monte Carlo is in the middle of being transformed into Park MGM. The rebranding will be complete in the spring. All the rooms of the Monte Carlo will be redone, with some already ready for their first guests. What can you expect? The 2,700 guest rooms will have more of a boutique, “living room” feel, courtesy of the Sydell Group, the hotel and design management company behind NoMad, The Line, Freehand and The Ned. Each room with have original artwork and custom-designed furnishings that evoke a residential feel, complete with luxury linens and a 50-inch TV, as well as window seating. Later this year, NoMad Las Vegas, a hotel-within-a-hotel concept consisting of 292 ultra-luxe rooms and suites, will open at Park MGM.

Now is a good time to check room rates while Park MGM is still going through its transformation. You can book these new rooms for Monte Carlo prices, which were some of the best in town. 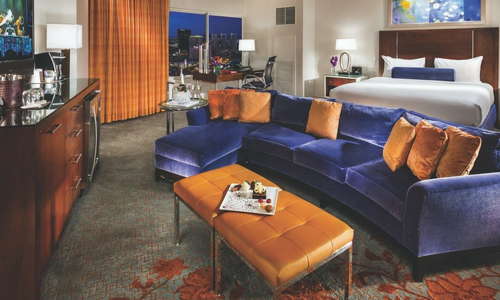 Modern fixtures and a spacious walk-in shower, with clean lines and subway tiles that pop with color make the Park MGM bathrooms feel fresh and bright.

An oversize tree branch, made of reclaimed wood from Southern Nevada, appears to be growing out of ceiling of the newly refurbished lobby. The sculpture is by Brazilian artist Henrique Oliveira, and it is emblematic of the the new identity of Park MGM. Art is emphasized here, appealing to the aesthetics of the modern traveler. The kitsch of the Monte Carlo is gone, replaced by sophistication and a sense of worldliness.

YOU SHOULD KNOW Park MGM aims to appeal to a younger demographic (read: millennials) than its predecessor. Expect some identity confusion in the first few months, but expect the type of crowd you’d normally find at The Cosmopolitan on a Friday night.

You don’t need to hop the pond to experience South of France beach living. Park MGM’s three pools evoke all the glam of the French Riviera, with 12 cabanas, lounge areas, and multiple bars serving food and drink. With chaises longues aplenty, all you need to bring are your bathing suit and oversize glasses. 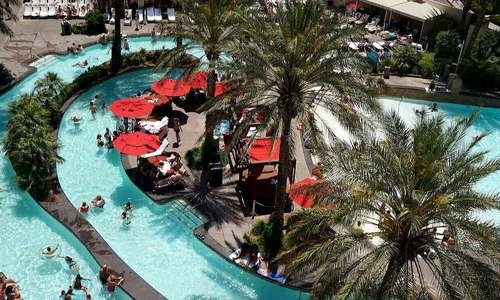 Two recently opened restaurants anchor Park MGM. Primrose is a South of France-inspired, vegetable-forward spot that evokes a country home, with a drawing room, dining room and outdoor garden. Chicago-based Bavette’s is a speakeasy-inspired steakhouse with dark woods and Tiffany lamps and a menu that boasts some of the best meat-based dishes in Las Vegas. Roy Choi will also be opening his first Vegas restaurant here, and later this year, Eataly will be making its debut.

Bavette’s has a secret nook called the Champagne Lounge. Impress your date with this little-known fact. Brown-spirit cocktails are the star here, so order up a round or three of that Old Fashioned. And don’t forget the bars at the pools, where you can mix-and-match beer buckets and slushy cocktails are plentiful. 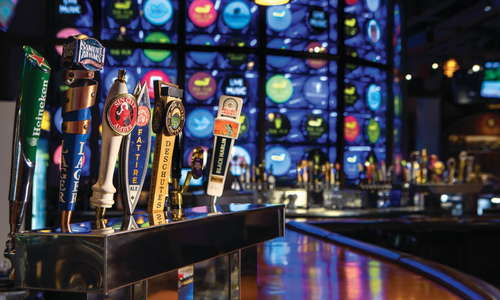 Getting in and out of Park MGM can be hairy on a night when there’s a show at T-Mobile or Park Theater, though in general, the south end of the Strip is much easier to navigate than the north end. If you’re staying in town without a car, there are plenty of walkable destinations around the property.

Fun restaurants dot the perimeter of Park MGM, starting with Shake Shack and Beerhaus. Both places offer fantastic vantage of The Park and some of the best people-watching in town, especially after a show at T-Mobile Arena.

There’s no better place to knock back a few than at the lively bars next door at New York-New York. The scene at Nine Fine Irishmen is one of pure joy. The same can be said at Coyote Ugly, though the ogling of bartenders might be a bit much for some. There’s also the Chocolate Bar if you’ve got a sweet tooth.

Park MGM, from what we’ve seen of it, is set to infuse a new, younger energy at this end of the Strip. We are excited for its dining offerings (our own Eataly, finally!), as well as its fresh take on what a hotel room should be. 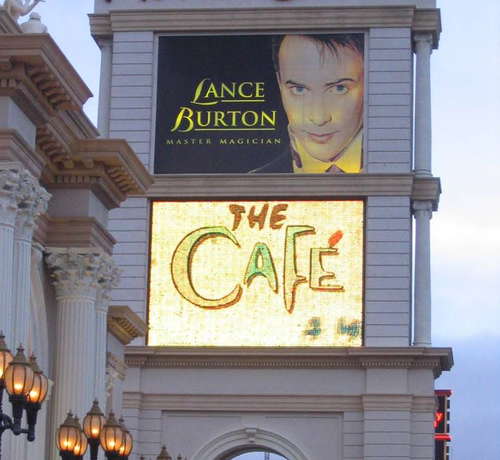 #1 13 Hotels With the Best Shows in Las Vegas 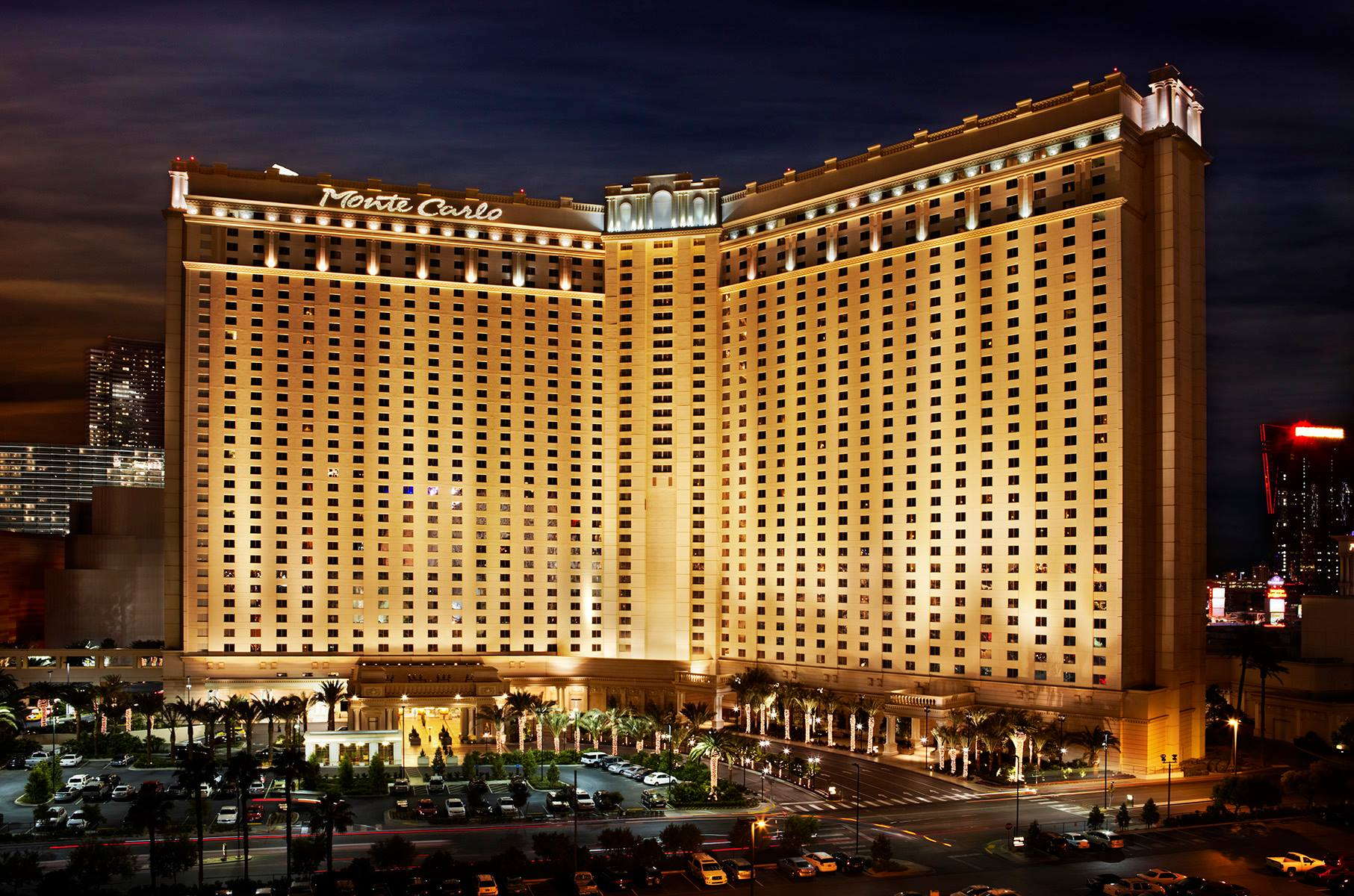 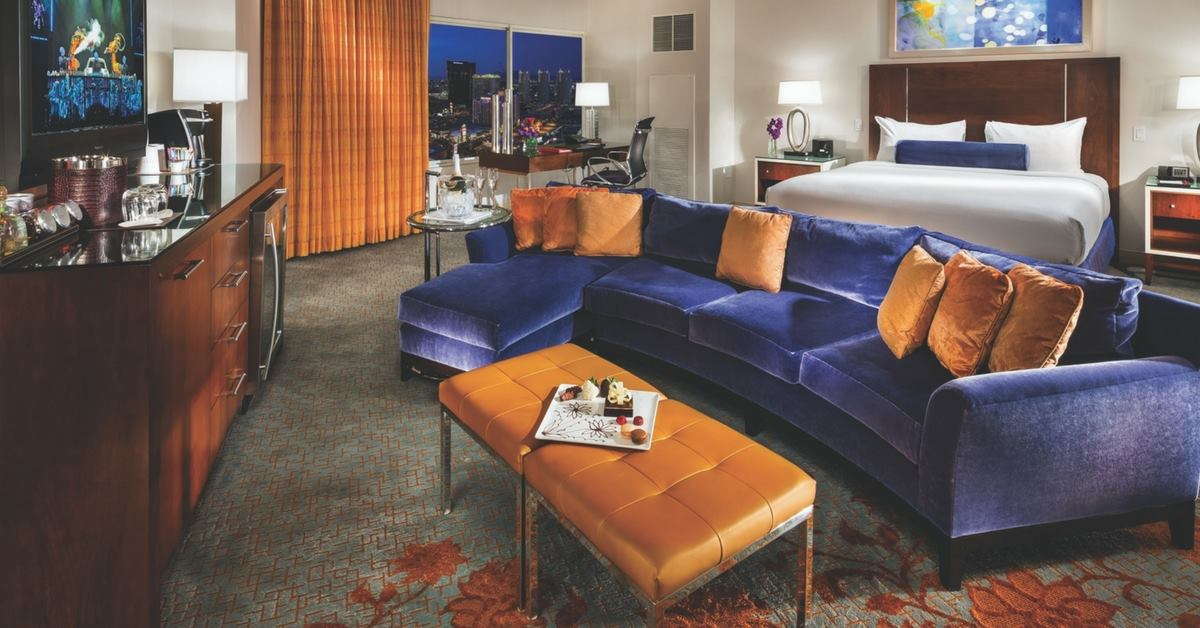 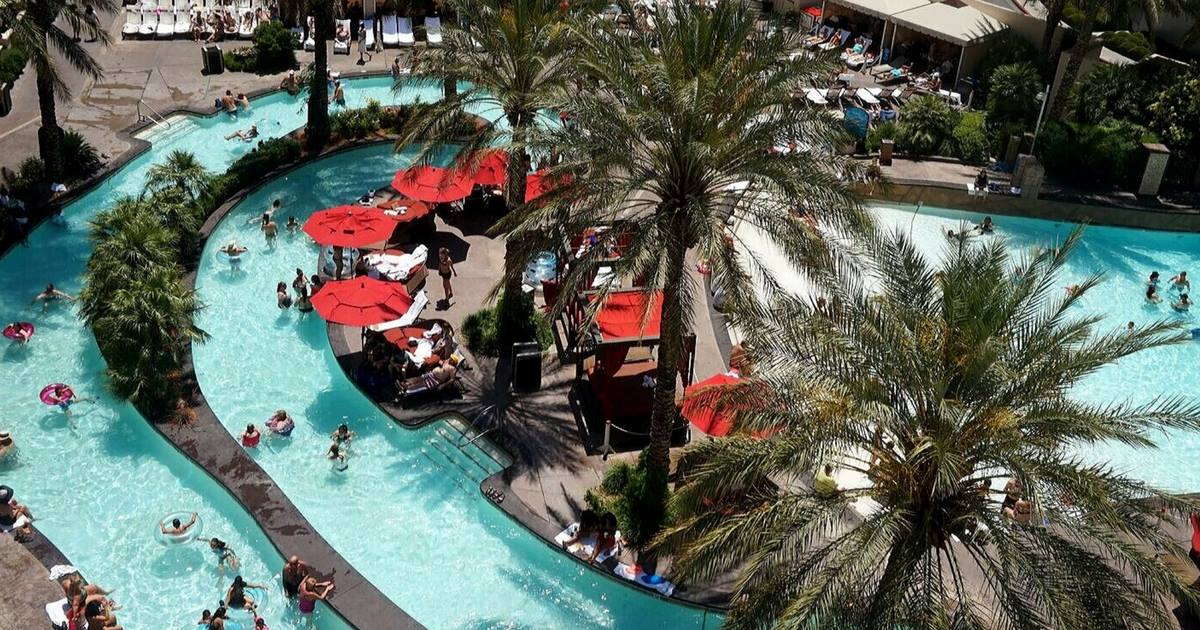 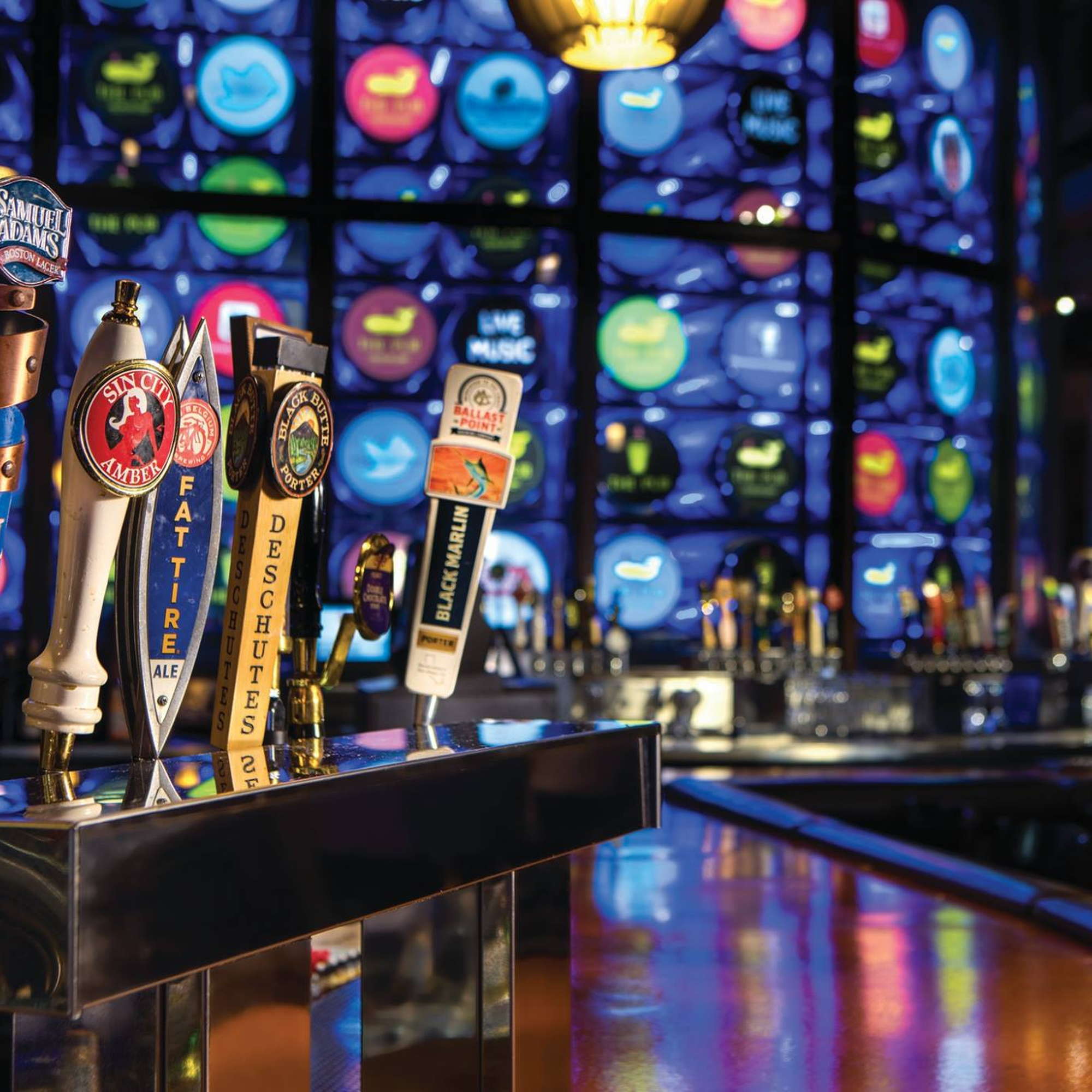