Hello, and welcome back to the column where I advise you whether or not to go somewhere.

Should you go here? Glad you asked. I’ll dig deep, and ask questions like: What is this place? What is happening here? Do I like this? Will YOU like this? Should anyone go to this place? Should this place cease to exist??? Let’s find out.

This is an intriguing and quaint little town in Minnesota that is known for being the “birthplace” of Paul Bunyan, the legendary, extremely tall lumberjack and equally as large pet blue ox, Babe.

The “birthplace”? Was he born there?

Well, that’s what the legend says. As legend has it, Paul cut across these forests with Babe and his big ax. But he’s also there currently.

Well, kind of. In 1937, an 18-foot tall statue of him was built in the town (Babe was added a year later) and it’s the second most photographed roadside attraction in the nation. These two exceedingly large friends stand near Lake Bemidji and everybody loves to take pictures with them. The statues are on the National Register of Historic Places, and there’s even a “National Paul Bunyan Day” on June 28, where everybody in town thinks fondly about him, or is encouraged to read a story about him. There are also usually special events (for example, this year, they threw a party, commemorating Big Paul and also the fact that Bemidji won the title of “Best Minnesota Town”). 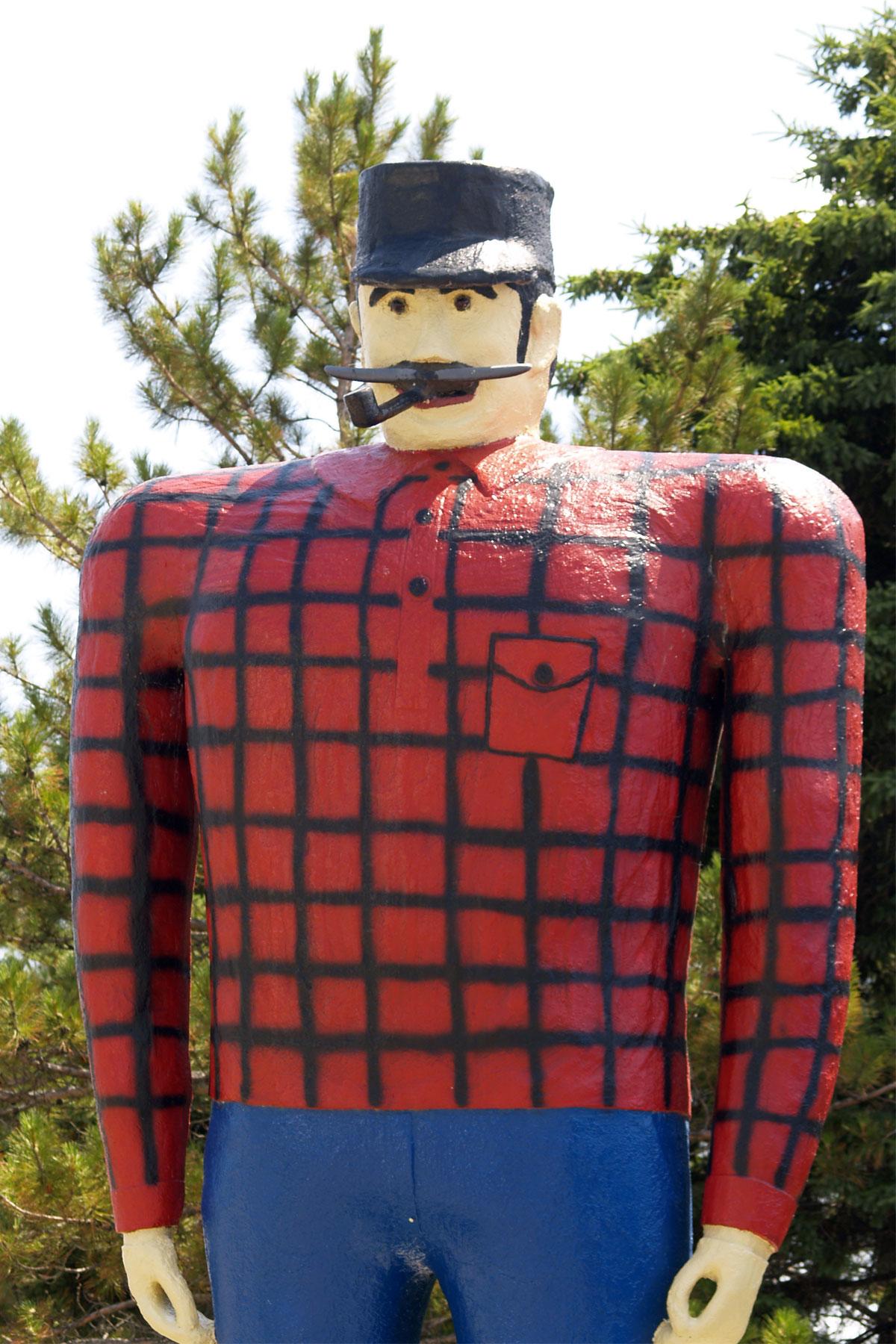 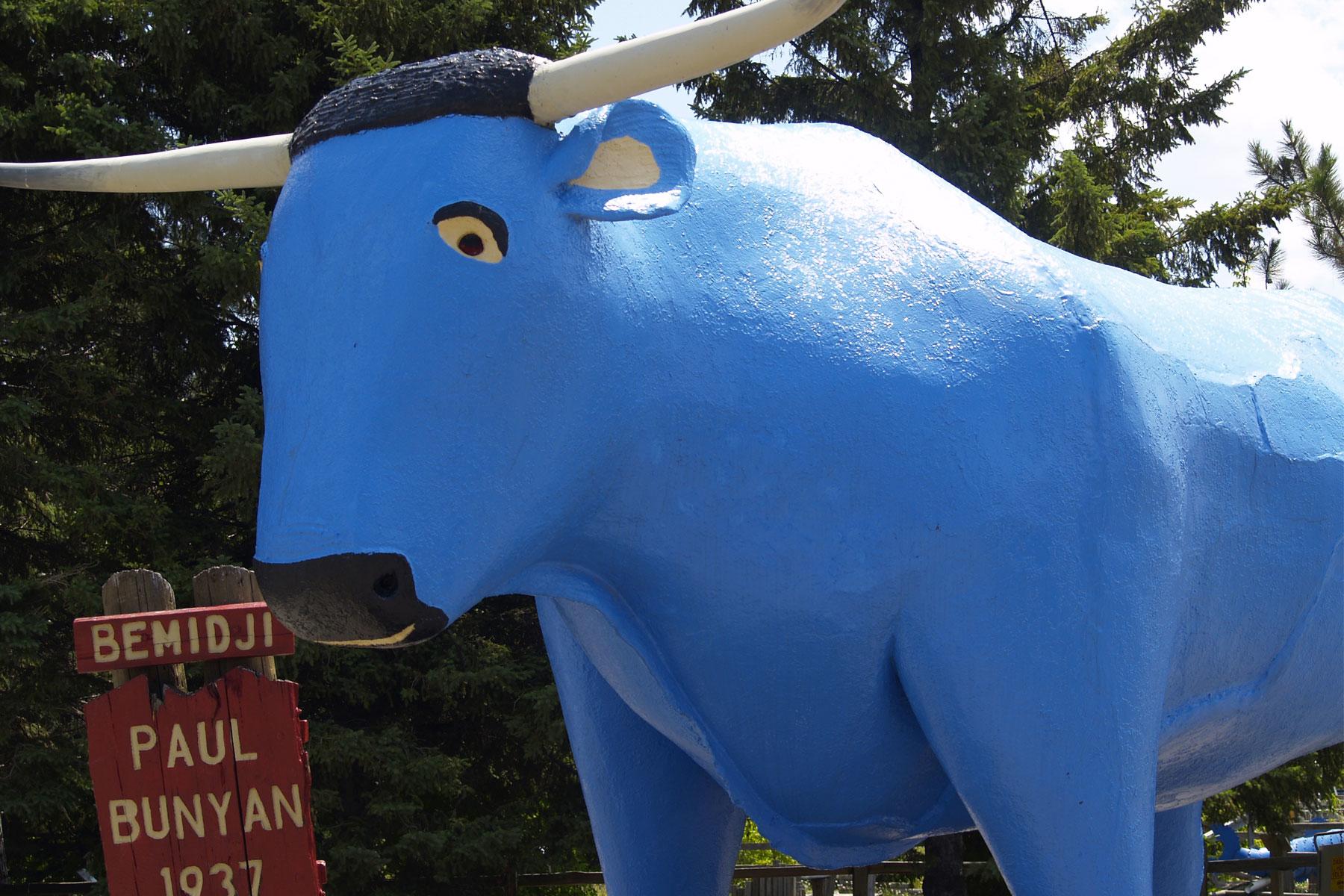 Okay there is a large statue of a legend fellow and his pet ox. What else?

Across the street from the statue, there is a Paul Bunyan ice cream shop. Oh, also, right next to the statues is a Visitor Center, where you can find a bunch of different Paul Bunyan artifacts, such as a toothbrush, dice, chocolate bar, belt, lighter, playing cards, and a very large pair of boxer shorts. And the Paul Bunyan Playhouse is the oldest professional theatre company in Minnesota.

Oh, Paul’s got a playhouse too?

He does. He’s got lots of places in Bemidji.

What else does he have?

You lost me at “Paul Bunyan Printing Services” and then you said an elementary school. Those aren’t travel destinations.

Fine, fine. I get it. Was just trying to be thorough, but–I get it. All right, well, do you like the woods?

Well, my forest-loving friend, Bemidji is the place for you, then. The surrounding forests make up the heart of the Northwoods, and there are enchanting vistas everywhere. For example, The Chippewa National Forest, the oldest national forest, stretches 78 miles of trails.

Also, if you like the woods but are like, “There are too many people around here! I want to be alone in the woods,” there’s an area of 144 acres of forest called the “Lost Forty,” which on a map are labeled as bodies of water (a mistake made by mapmakers in 1882), and were left untouched by loggers. You can go on a self-guided mile-long trail through these secret trees, and be alone in the woods, just like you’ve always wanted.

Okay, lots of woods. Anything else?

Lakes. There are so many lakes in this place. Itasca State Park has over 100 lakes over 32,000 acres, and is Minnesota’s oldest state park. Also lake-related is Lake Bemidji State Park, where you can visit the Bog Boardwalk (a botanical wetland preserve) and also just participate in a lot of different adventures, like snowshoeing and skiing by candlelight. There’s more, though. Bemidji is where the Mississippi River begins. That’s right, lakes AND rivers. 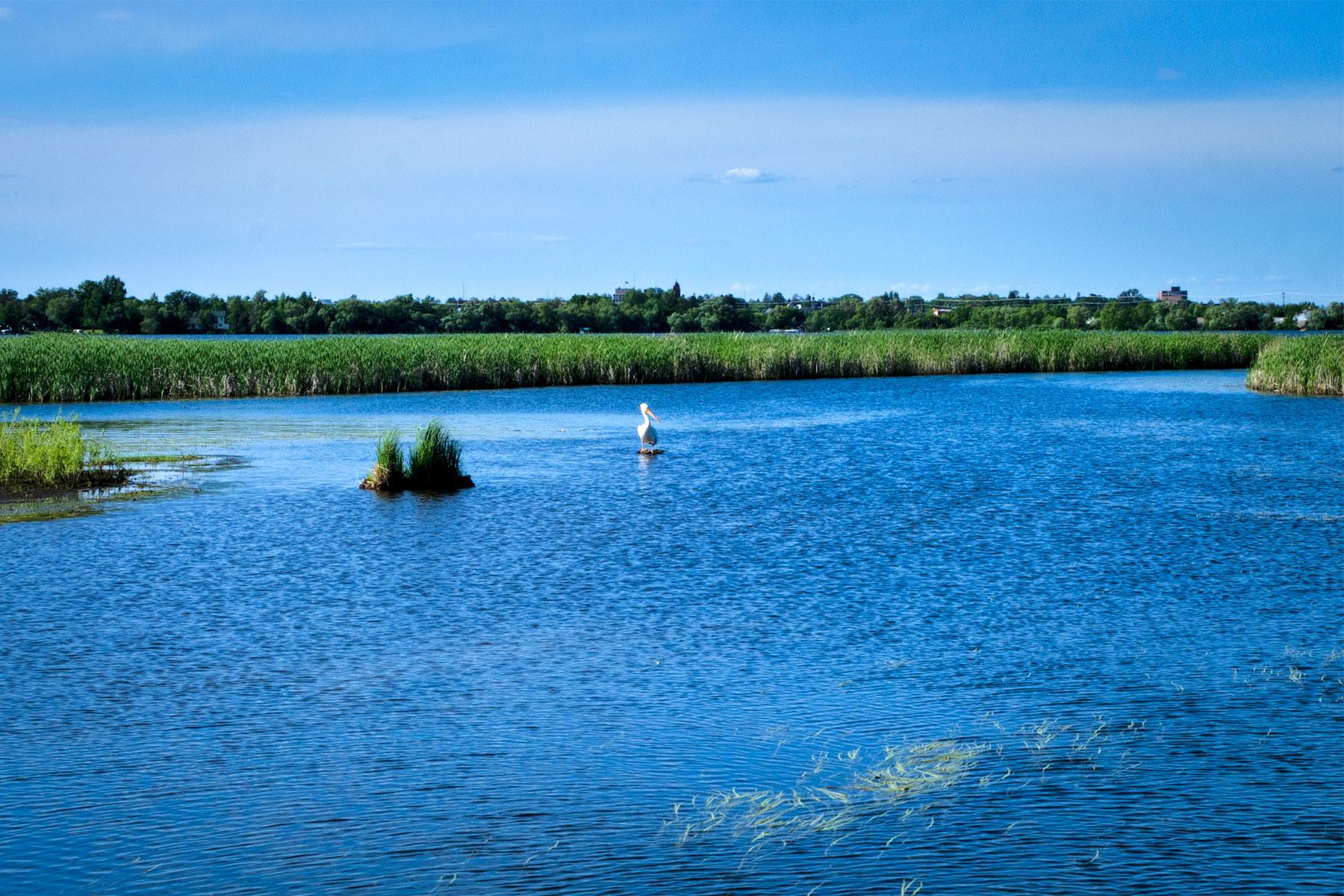 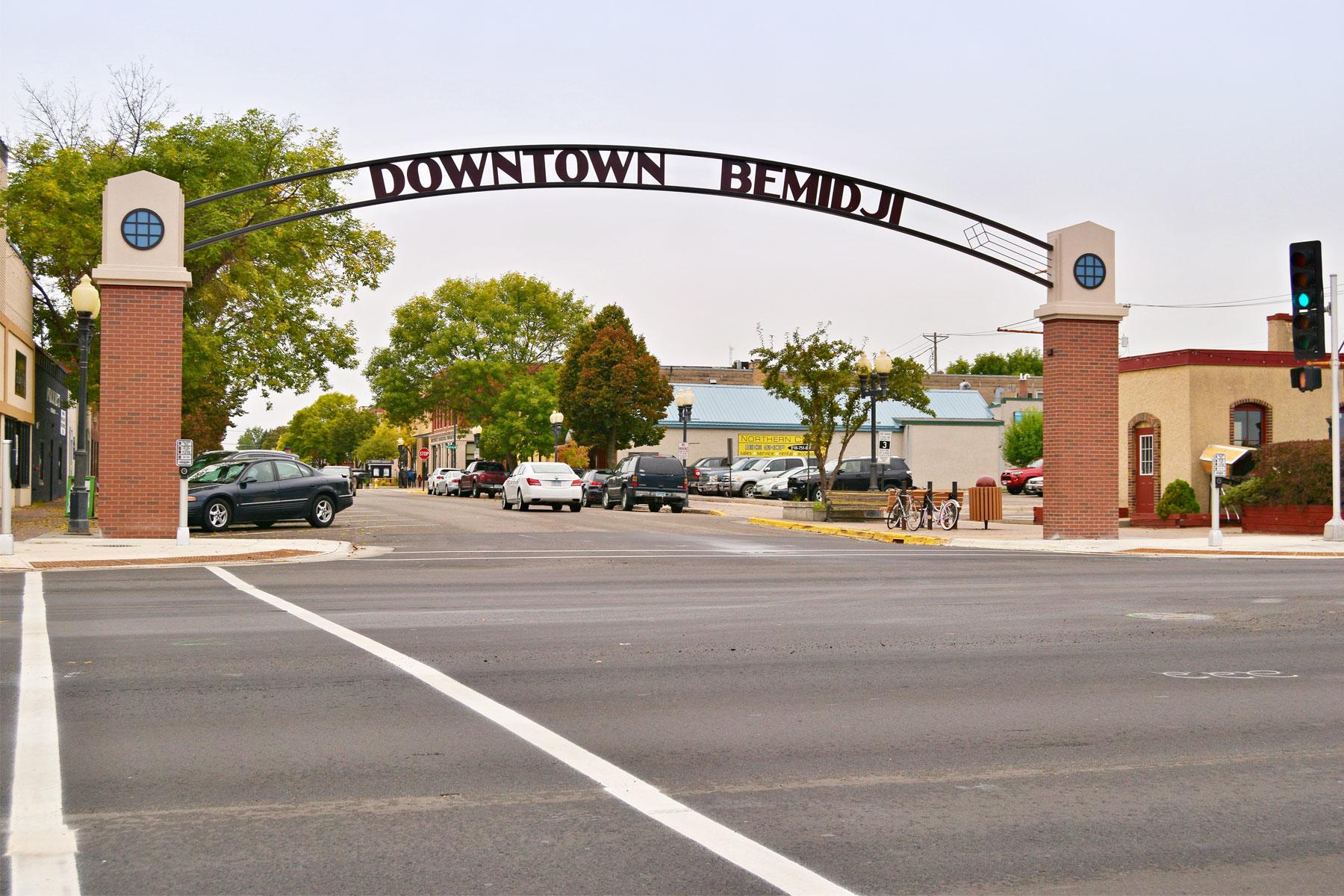 Would you go to Bemidji?

Yes! I think it sounds lovely. I like the woods.

You mentioned that. So… should I go to Bemidji?

Yes! Go to Bemidji, take a photo with Paul, and go for several hikes. Look at a lake. Heck, go in the lake. Go in all of the lakes.