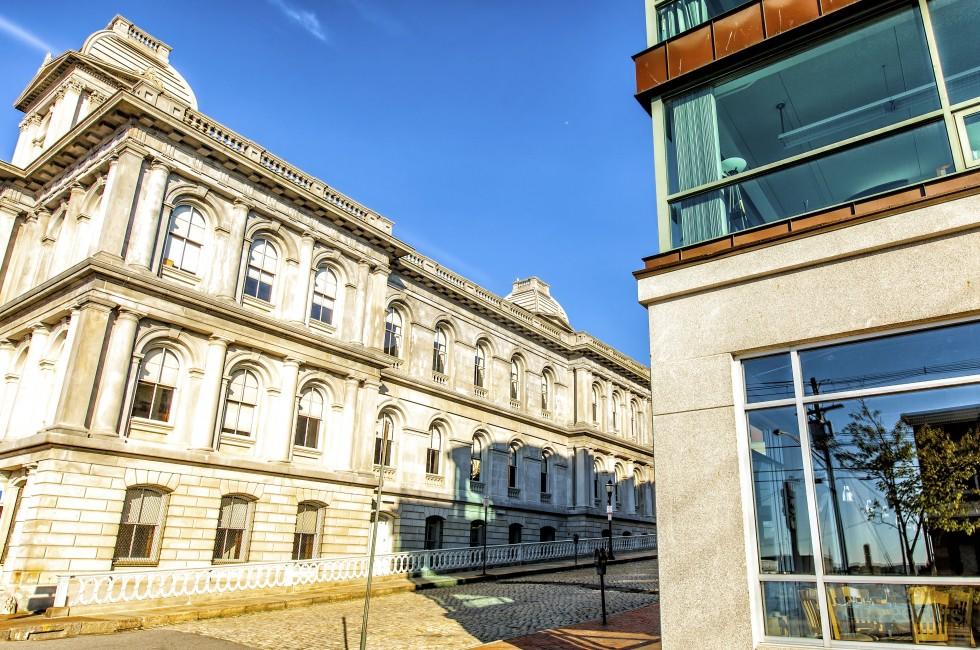 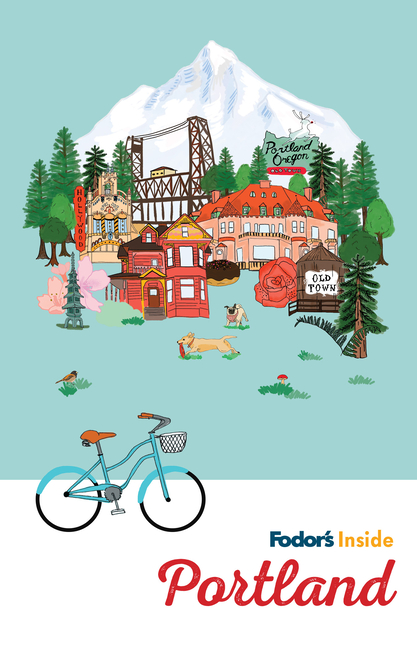 Maine's largest city may be considered small by national standards—its population is just 66,000—but its character, spirit, and appeal make it feel much larger. It's well worth at least a day or two of exploration, even if all you do is spend the entire time eating and drinking at the many phenomenal restaurants, bakeries and specialty dessert shops, craft cocktail bars, and microbreweries scattered across the city. Work up your appetite roaming the working waterfront and strolling the Eastern Promenade, shopping in the boutiques lined up along the brick streets of the Old Port, or sauntering through the galleries of its top-notch art museum.

A city of many names throughout its history, including Casco and Falmouth, Portland has survived many dramatic transformations, the most recent of which is the massive influx of hipsters and foodies who have opened up artisanal bars and quirky boutiques that are rapidly changing the city's character. Sheltered by the nearby Casco Bay Islands and blessed with a deep port, Portland was a significant settlement right from its start in the early 17th century. Settlers thrived on fishing and lumbering, repeatedly building up the area while the British, French, and Native Americans continually sacked it. Many considered the region a somewhat dangerous frontier, but its potential for prosperity was so apparent that settlers came anyway to tap its rich natural resources.

In 1632 Portland's first home was built on the Portland Peninsula in the area now known as Munjoy Hill. The British burned the city in 1775, when residents refused to surrender arms, but it was rebuilt and became a major trading center. Much of Portland was destroyed again in the Great Fire on July 4, 1866, when a flicked ash or perhaps a celebratory firecracker started a fire in a boatyard that grew into conflagration; 1,500 buildings burned to the ground. 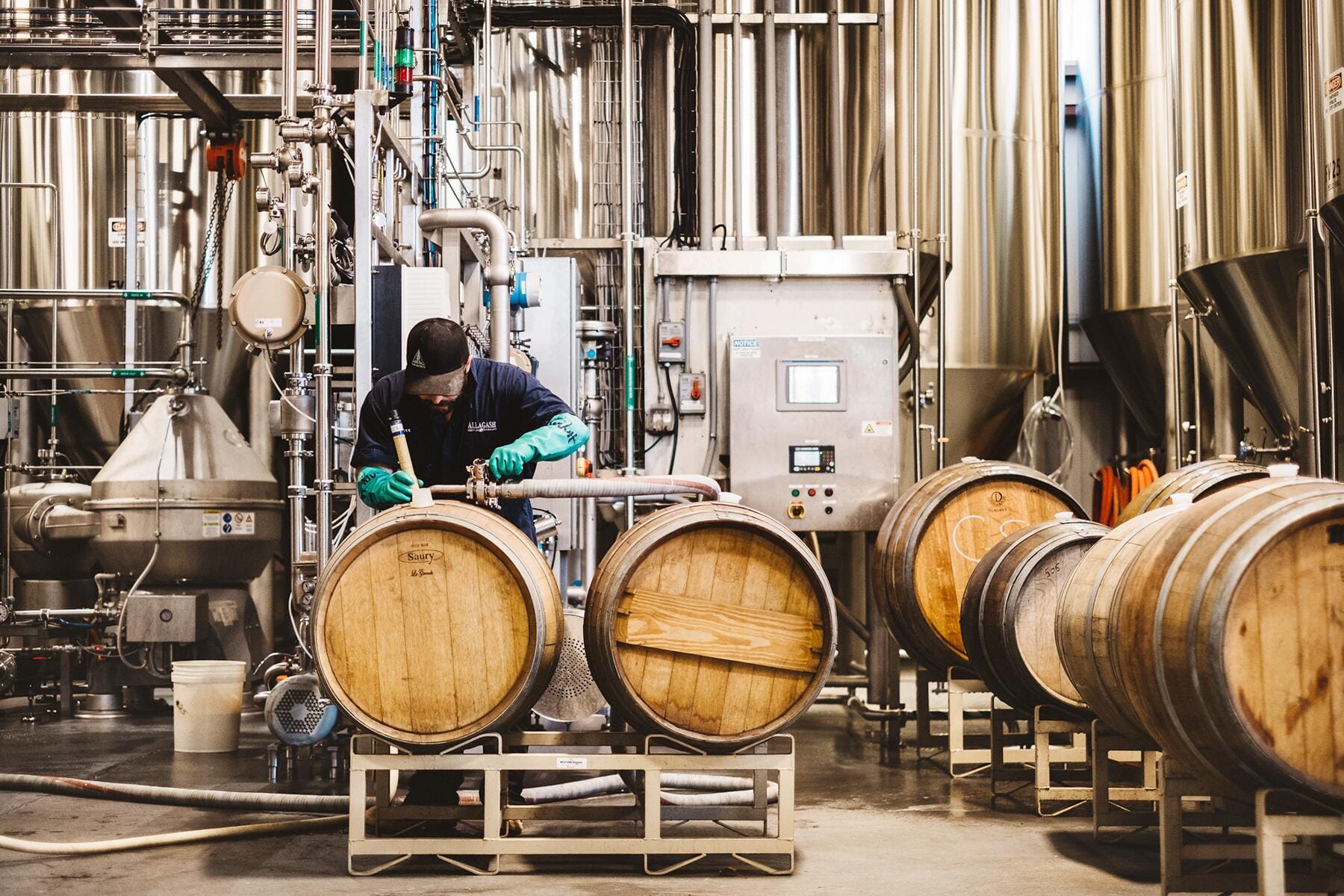 This Small City Makes Booze You’ve Never Even Heard Of
Portland, Maine, is on the 2020 Go List for a reason...it boasts a well-respected eatery ecosystem, an up and coming art scene, it’s walkable and historic, and it’s perched on the stunning Casco Bay. 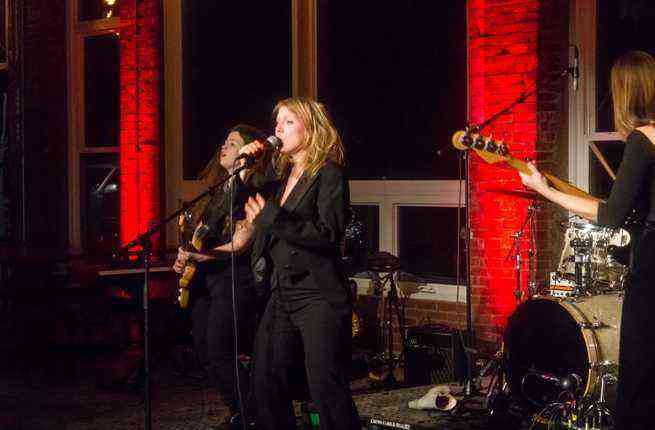 Reykjavik in Maine: Portland’s New Winter Festival, Sunaana
Sunaana, an Inuit phrase meaning, ‘What is it?’ is a music, beer, and performing arts festival inspired by Reykjavik’s Iceland Airwaves.

Portland Museum of Art Launches Its Own Version of Pokémon Go
Gotta curate ‘em all!