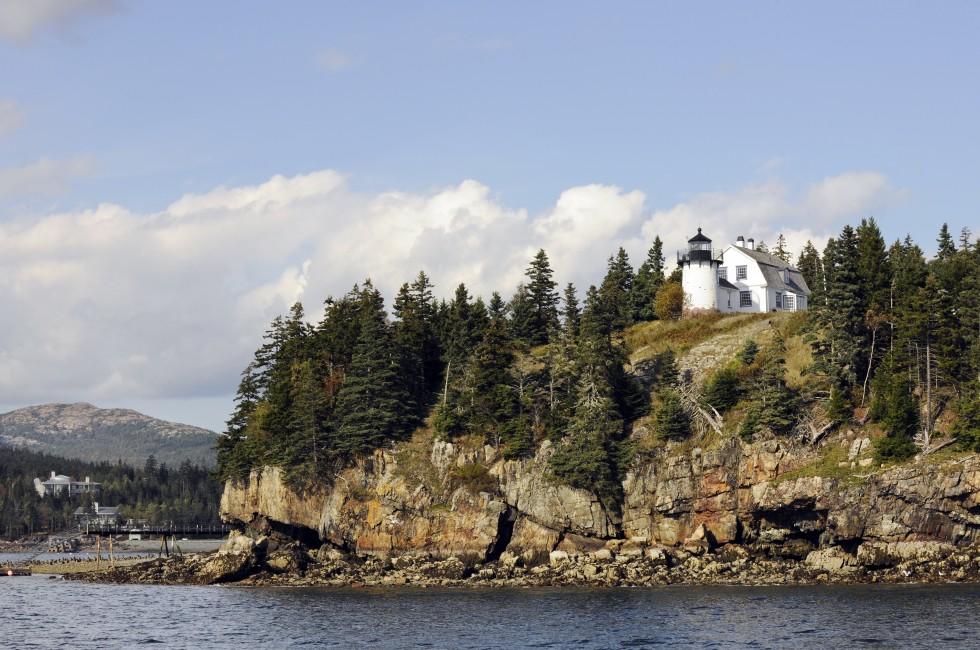 With some of the most dramatic and varied scenery on the Maine Coast—and home to Maine's only national park—Mount Desert Island (pronounced "dessert" by locals) is Maine's most popular tourist destination, attracting well over 2 million visitors a year. Much of the approximately 12-by-15-mile island belongs to Acadia National Park. You can take a scenic drive along the island's rocky coastline, whose stark cliffs rise from the ocean. A network of old carriage roads lets you explore Acadia's wooded interior, filled with birds and other wildlife, and trails for hikers of all skill levels lead to rounded mountaintops, providing views of Frenchman and Blue Hill bays and beyond. Ponds and lakes beckon you to swim, fish, or boat, and ferries and charter boats provide a different perspective on the island and a chance to explore the outer islands.

Mount Desert Island has four different towns, each with its own personality. The town of Bar Harbor is on the northeastern corner of the island and includes the little villages of Hulls Cove, Salisbury Cove, and Town Hill. Aside from Acadia, Bar Harbor is the major tourist destination here, with plenty of lodging, dining, and shopping. The town of Mount Desert, in the middle of the island, has four main villages: Somesville, Seal Harbor, Otter Creek, and Northeast Harbor, a summer haven for the very wealthy. Southwest Harbor includes the smaller village of Manset south of the village center. Tremont is at the southernmost tip of the island and stretches up the western shore. It includes the villages of Bass Harbor, Bernard, and Seal Cove. Yes, Mount Desert Island is a place with three personalities: the hustling, bustling tourist mecca of Bar Harbor; the "quiet side" on the western half; and the vast natural expanse of Acadia National Park. But though less congested and smaller, Northeast Harbor and Southwest Harbor are home to inns, campgrounds, restaurants, ferries, galleries, and small museums. 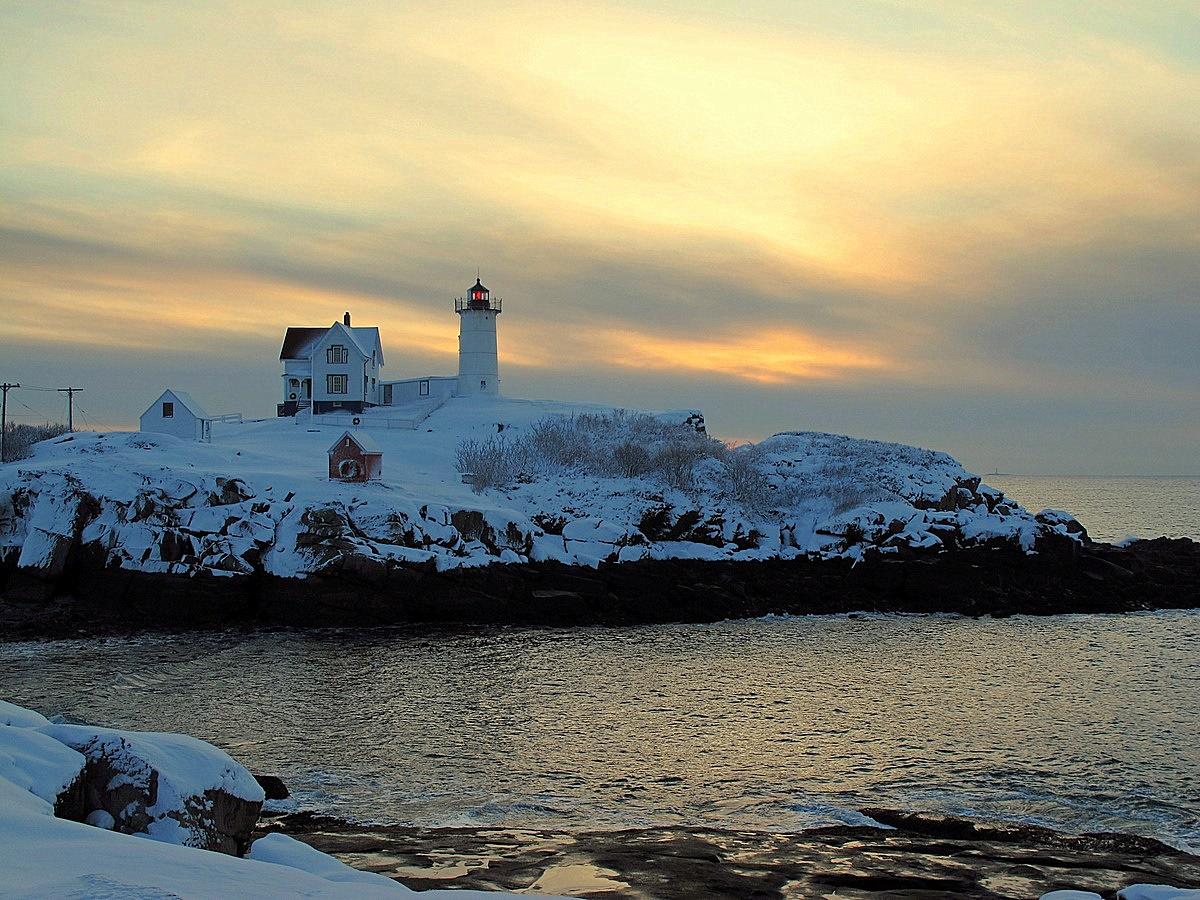 The Surprising Reason You Should Visit Maine in the Dead of Winter
Despite frozen expectations, Vacationland abides year-round.

Art Lover’s Guide to Maine
From an art-forward boutique hotel in Rockland to America’s most underrated art museum in Portland, here are the top places for art lovers in Maine.