African American culture is not a monolith, and perhaps nowhere is this more evident than in the unique culture of New Orleans.

Everything that makes New Orleans such an unforgettable city, from the food to the music to the city’s undeniable soul, is the product of the city’s rich cultural heritage. A large part of this comes from the African American community here. We’ve rounded up some of the best spots to learn more about the history and present of the Black community in New Orleans.

New Orleans had one of the largest populations of free people of color in the US before the end of slavery in 1865. This museum, housed in a beautiful historic home on Esplanade Avenue, chronicles the triumphs and struggles of this community from the city’s founding right up to today. The museum houses a collection of art and historical documents that showcase the complexity of the African American story. 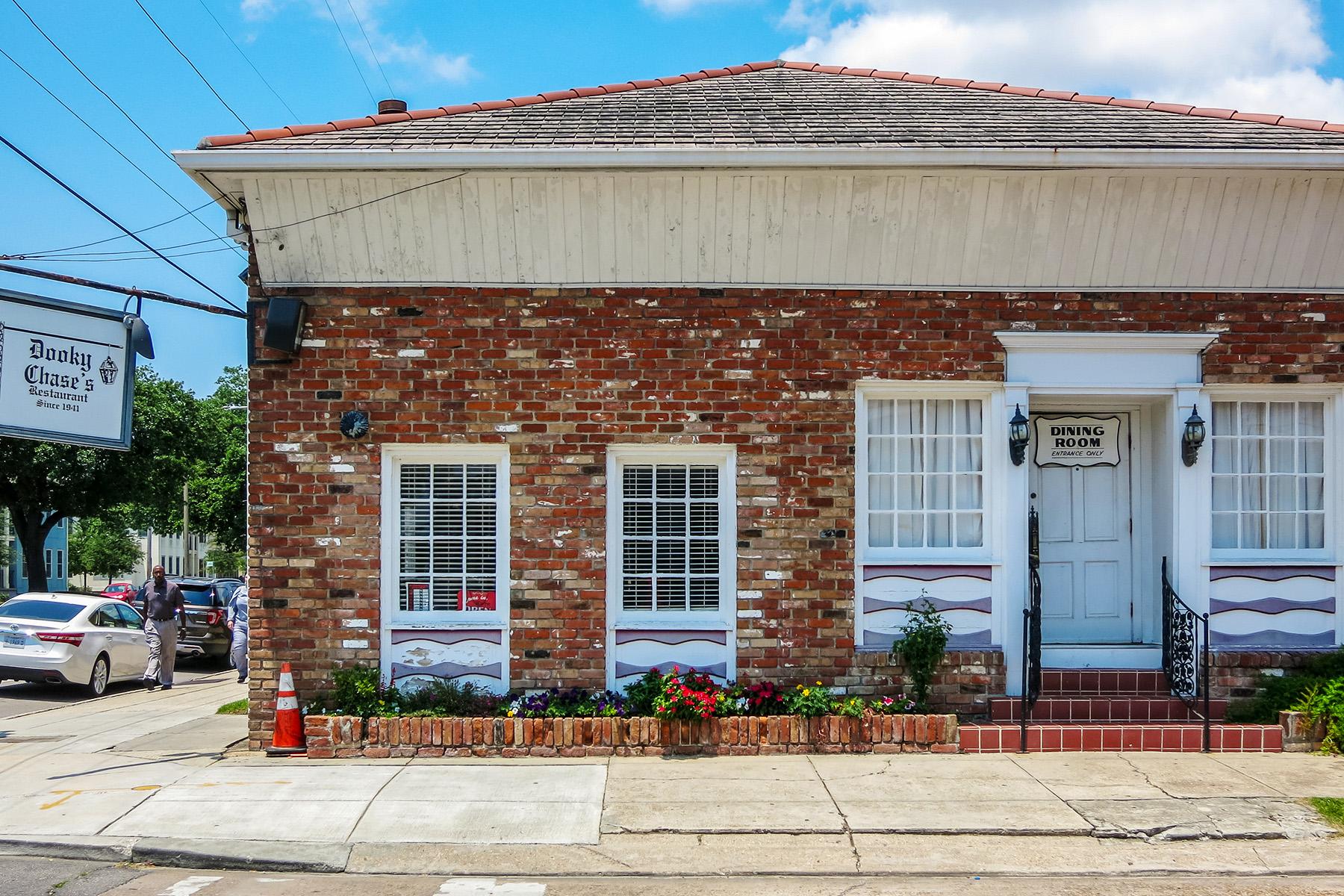 This bastion of Creole cooking, still run by 96-year-old James Beard Lifetime Achievement Award winner Leah Chase, is more than just a place to get good food. This restaurant served as the meeting place for Civil Rights leaders in the ’60s and was a showcase for Black artists in the South. The restaurant was also one of the first fine dining establishments for African Americans in the US and remains a favorite of musicians, celebrities, and politicians of all races to this day.

INSIDER TIPDooky Chase only serves dinner on Friday nights. The rest of the week (Tuesday to Friday) is a lunch buffet that’s well worth the inevitable wait. 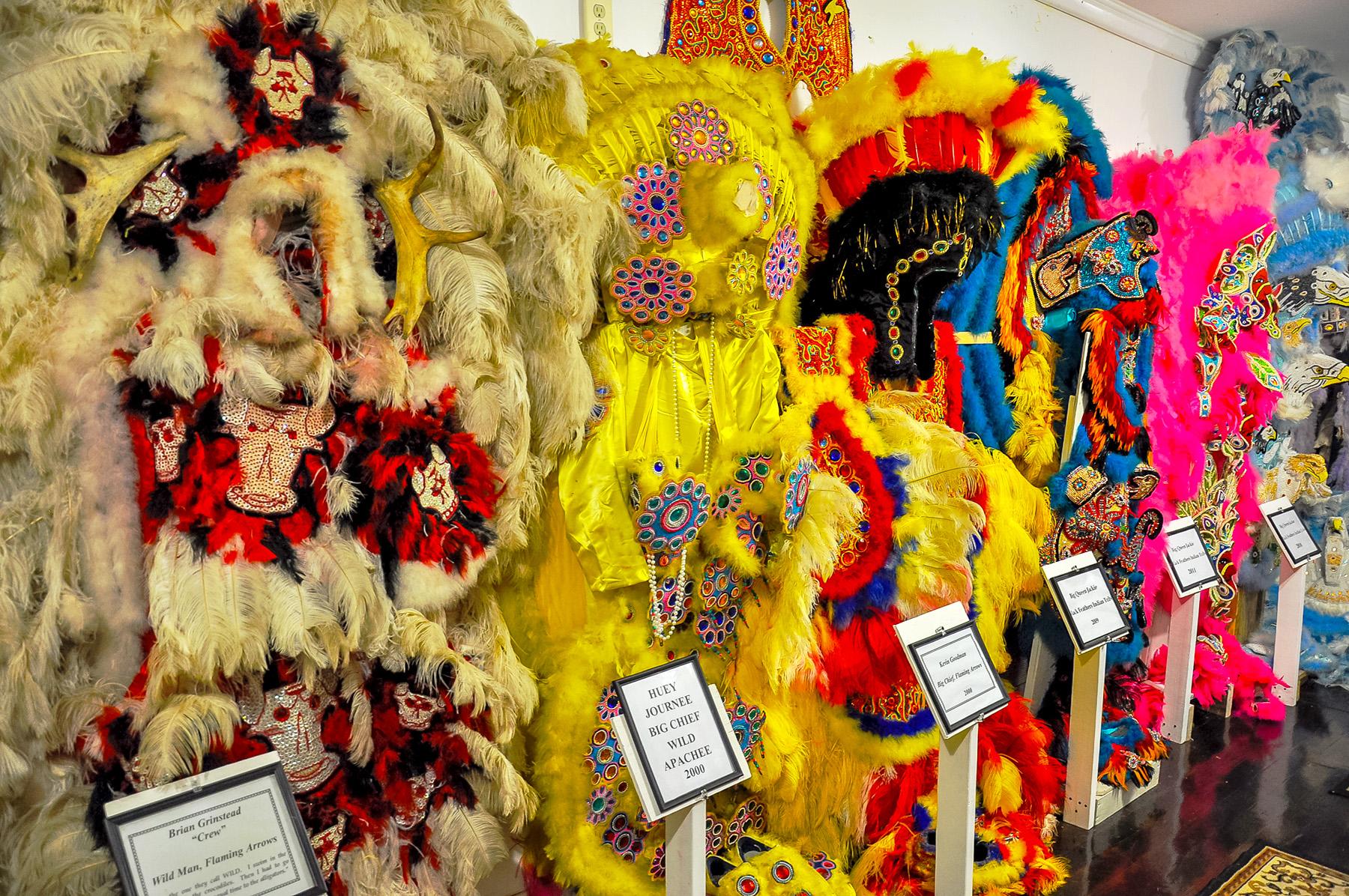 Sometimes called the “Mardi Gras Indian Museum,” because of its collection of Native American Mardi Gras suits from past years, Backstreet is also a great place to see artifacts from African American traditions that are uniquely New Orleanian. The museum has exhibits on some of the lesser-known aspects of the city’s African American culture, including the all-female step group the BabyDolls, and the throwback to African culture known as the Skull & Bone Gang, both of which are masking traditions associated with Mardi Gras. The museum also houses exhibits about the jazz funeral, second line, and other traditions specific to New Orleans culture.

INSIDER TIPBackstreet often hosts cultural events and serves as the gathering place for several of the groups, like the Skull & Bone Gang, that walk in the parade or around town during Mardi Gras. Check the website for specific dates and times. 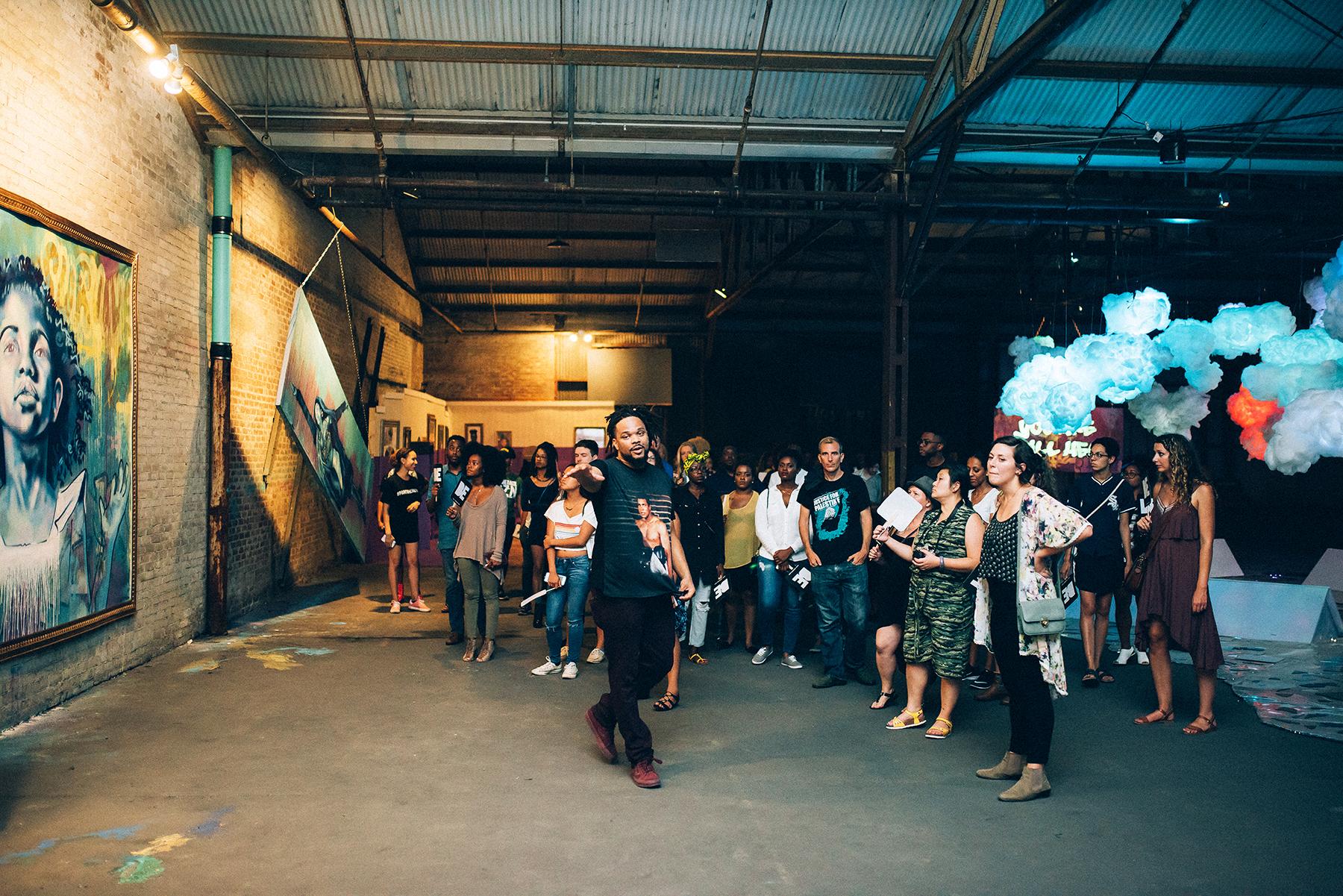 Run by local artist and activist Brandan Odums, this 35,000-square-foot warehouse gallery showcases Odums’ work on a grand scale. The artist came to prominence after Katrina for putting up work in abandoned buildings and other spaces in the city’s Lower 9th Ward, a move intended to help lift the spirits of the neighborhood’s neglected and heartbroken residents by showcasing the beauty and resilience of their community. Odums’ graffiti-based artwork often serves as commentary on the state of Black life in New Orleans today. Tours of the warehouse are available, and Odums regularly hosts young people from the local neighborhood, in order to teach them about the important African American icons often featured in his work. 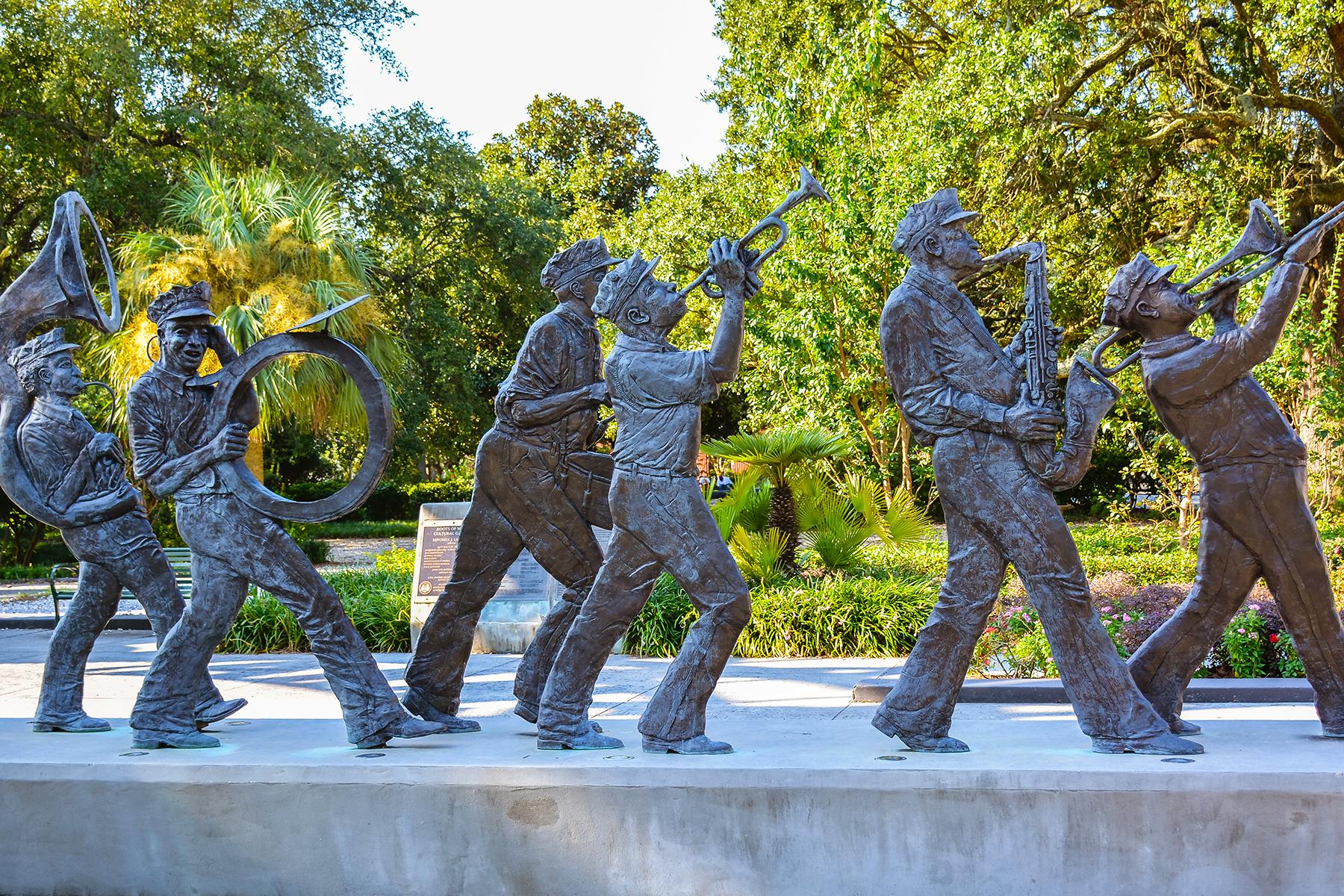 An unassuming clearing in Louis Armstrong Park marks the place where New Orleans music was born. On this spot in the 18th and 19th centuries, enslaved people gathered on Sundays to socialize, an activity which most often included some form of music and dance. The rhythms of this music, synthesized from various African countries, became the roots of jazz music that sprang up in the early 20th century. Visitors can pay homage to this history by attending one of the many festivals and performances held here, or by taking a quiet stroll anytime during park hours. 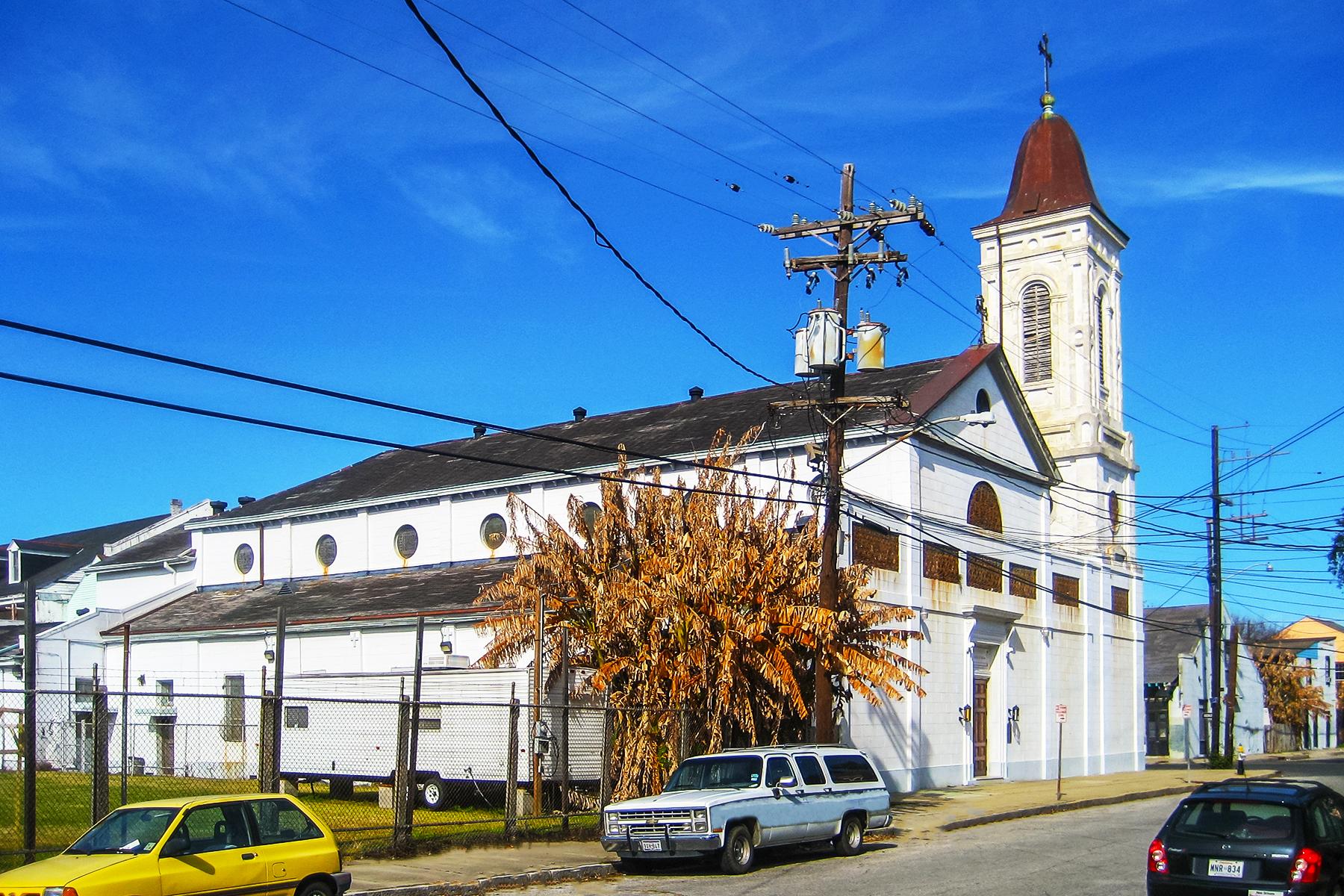 Established by free people of color in 1841, this church is the oldest African American church in New Orleans and the oldest Catholic church established for African Americans in the country. It was also one of the country’s first integrated churches. The church was saved from closing after Katrina when parishioners barricaded themselves inside to prevent its shuttering. The subsequent attention allowed the church to secure funding from the National Trust for Historic Preservation, and now it’s a designated stop on the African American Heritage Trail. 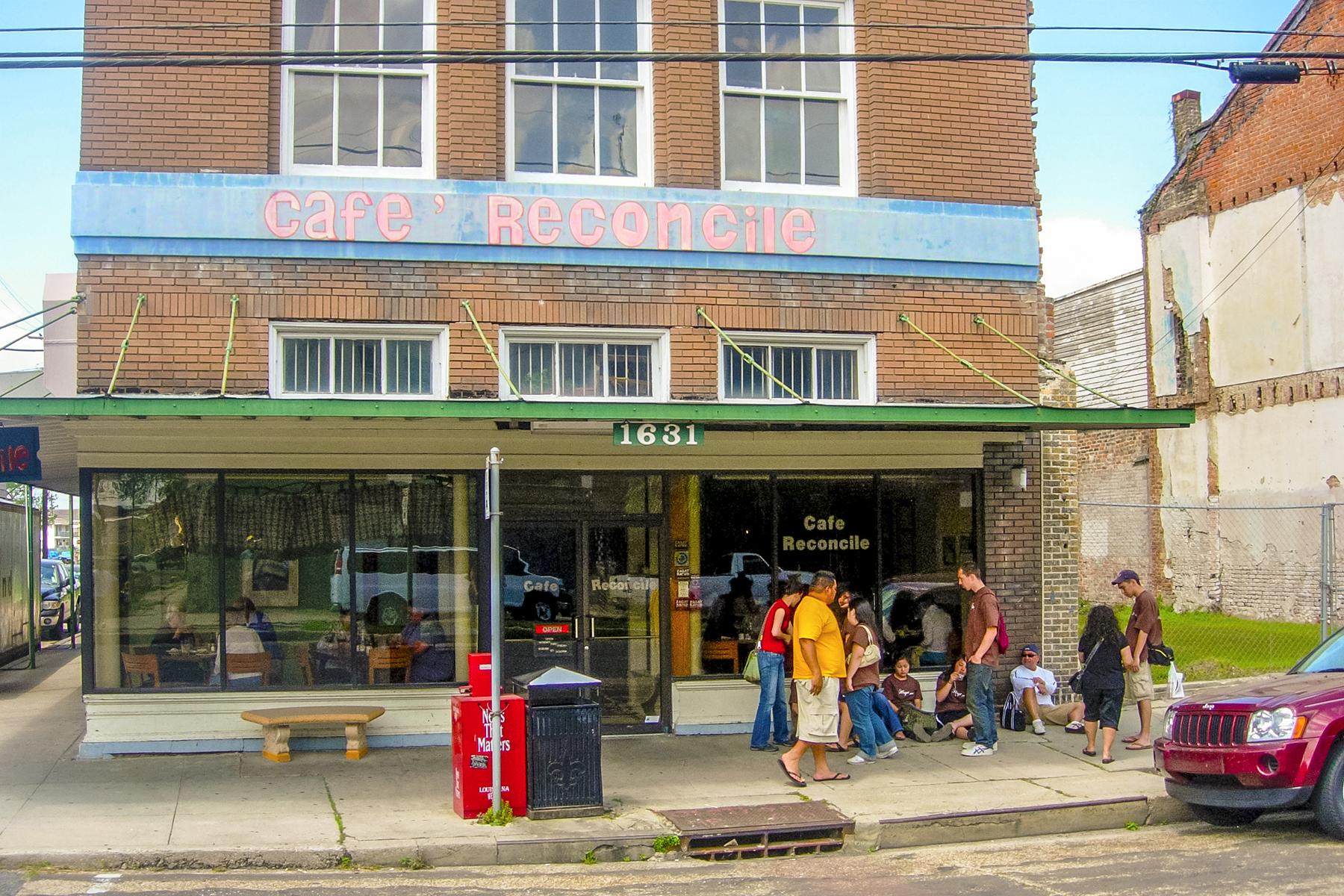 This café is also the training ground for the next generation of New Orleans’ chefs. The nonprofit that runs the café trains underserved youth to work in the restaurant business in New Orleans. Program participants get employment counseling, job training, life skills classes, and other benefits while visitors get a delicious, reasonably priced meal. The café itself is only open for lunch, but catering is also available for those who just can’t get enough of the food or who want to support a good cause.

This nonprofit arts center has a mission to support creative and educational work by people of African descent. The main campus of the center is an 18,200-square-foot, multi-use facility that often serves as the site for theater productions, art shows, and other civil engagement projects. The Center also hosts wellness and education programs aimed at strengthening the community from as many angles as possible. 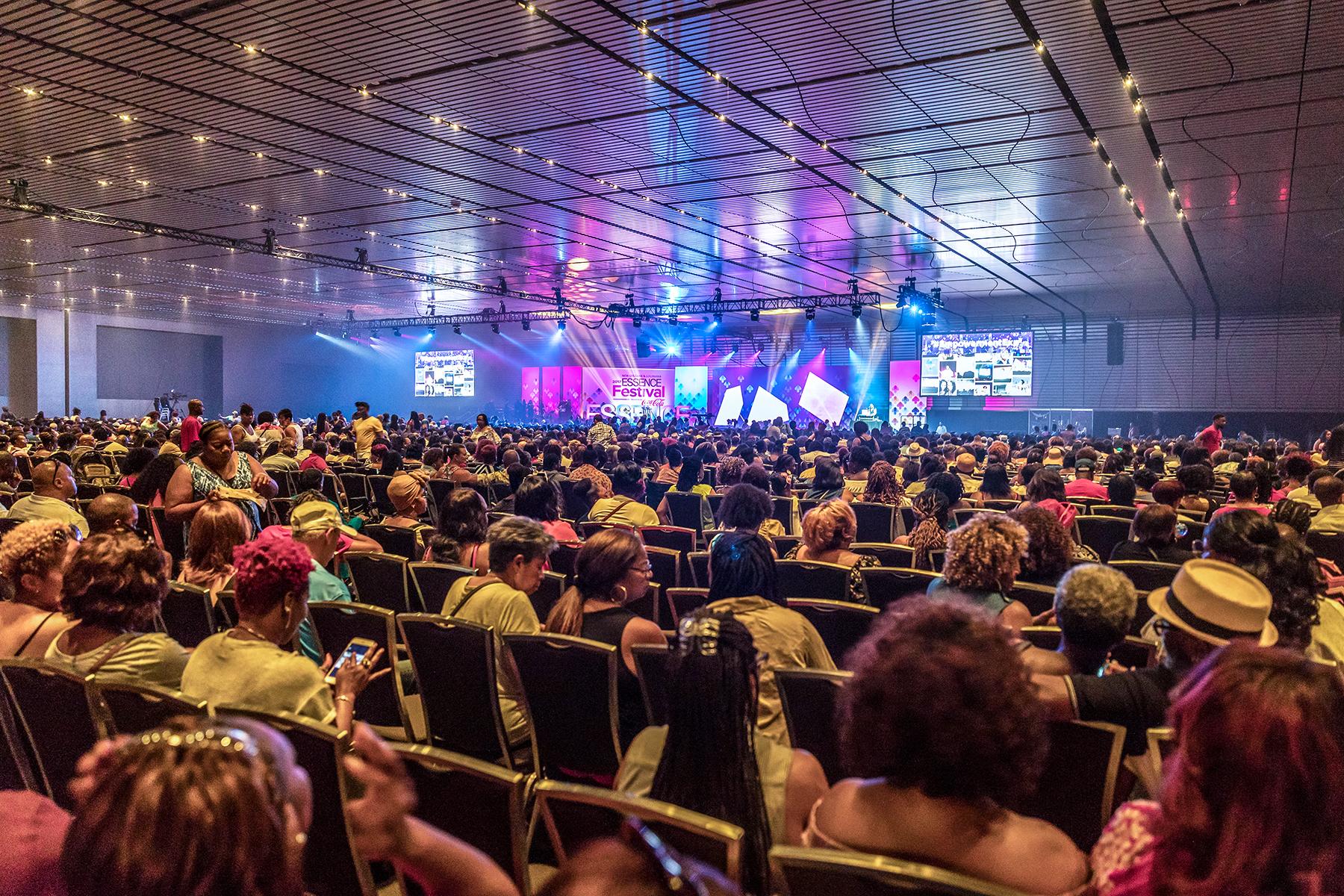 This annual festival is a city-wide extravaganza for all that’s new and upcoming in African American culture. Put on every July by the iconic Black media company Essence, the festival features 10 different tracks that visitors can follow, from food to tech to music, that fit their specific interests and passions. More than just a music festival, Essence fest really gets deep into all aspects of what’s happening in Black culture and where these innovations are taking the community in the future. 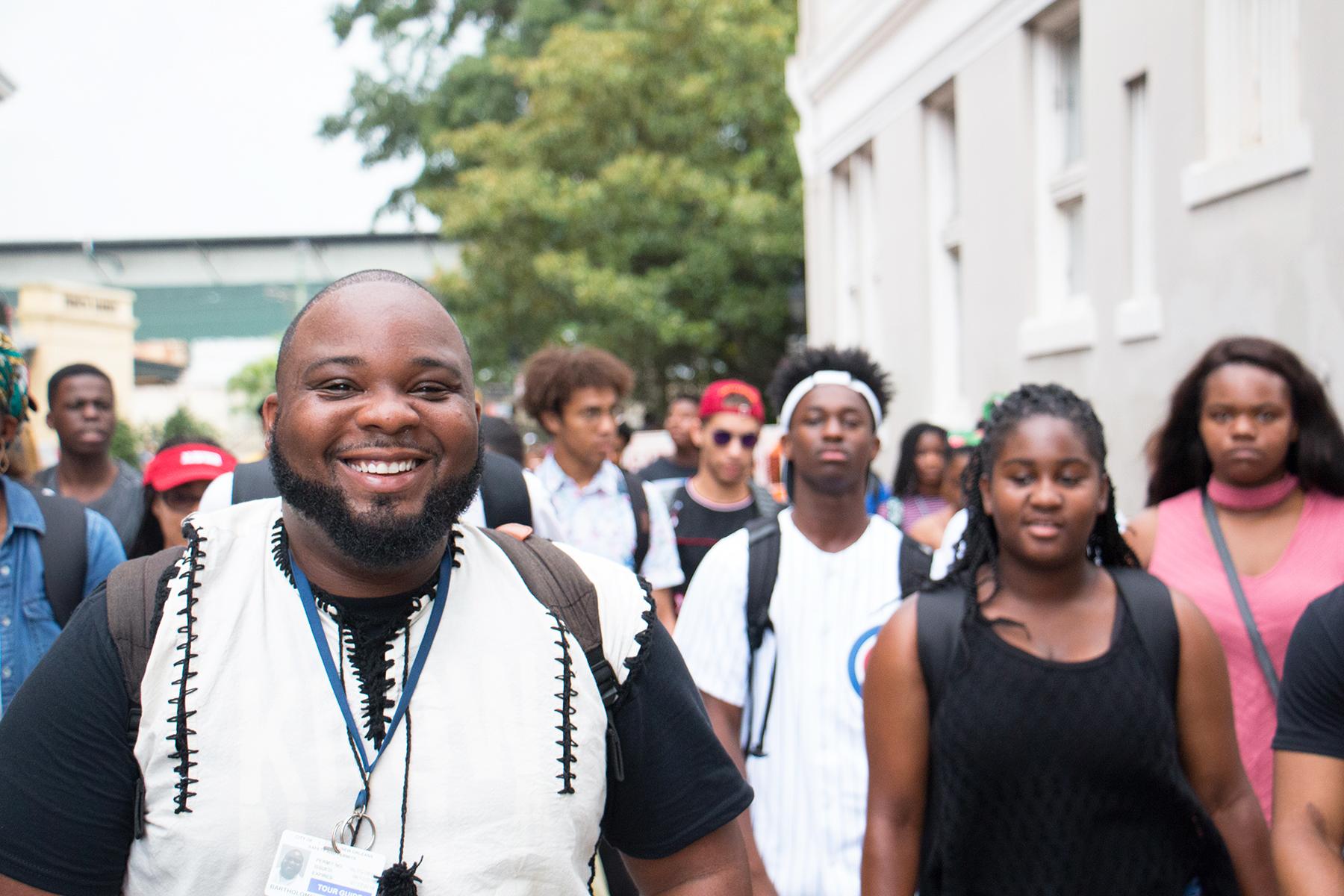 Learn about the city’s most popular neighborhood from an African American history perspective via the African Heritage Walking Tour with Know NOLA. Local historian, Malik Bartholomew, takes visitors back in time to look at the city through the eyes of the people of African descent who called this city home since its founding. Tours emphasize not just the history of this community, but it’s contributions and the impact people of African descent have made on New Orleans and on the world.

INSIDER TIPKnow NOLA gives walking tours all over the city. Though they’re not specifically aimed at African American heritage, they do tend to have a more multicultural bent in general.