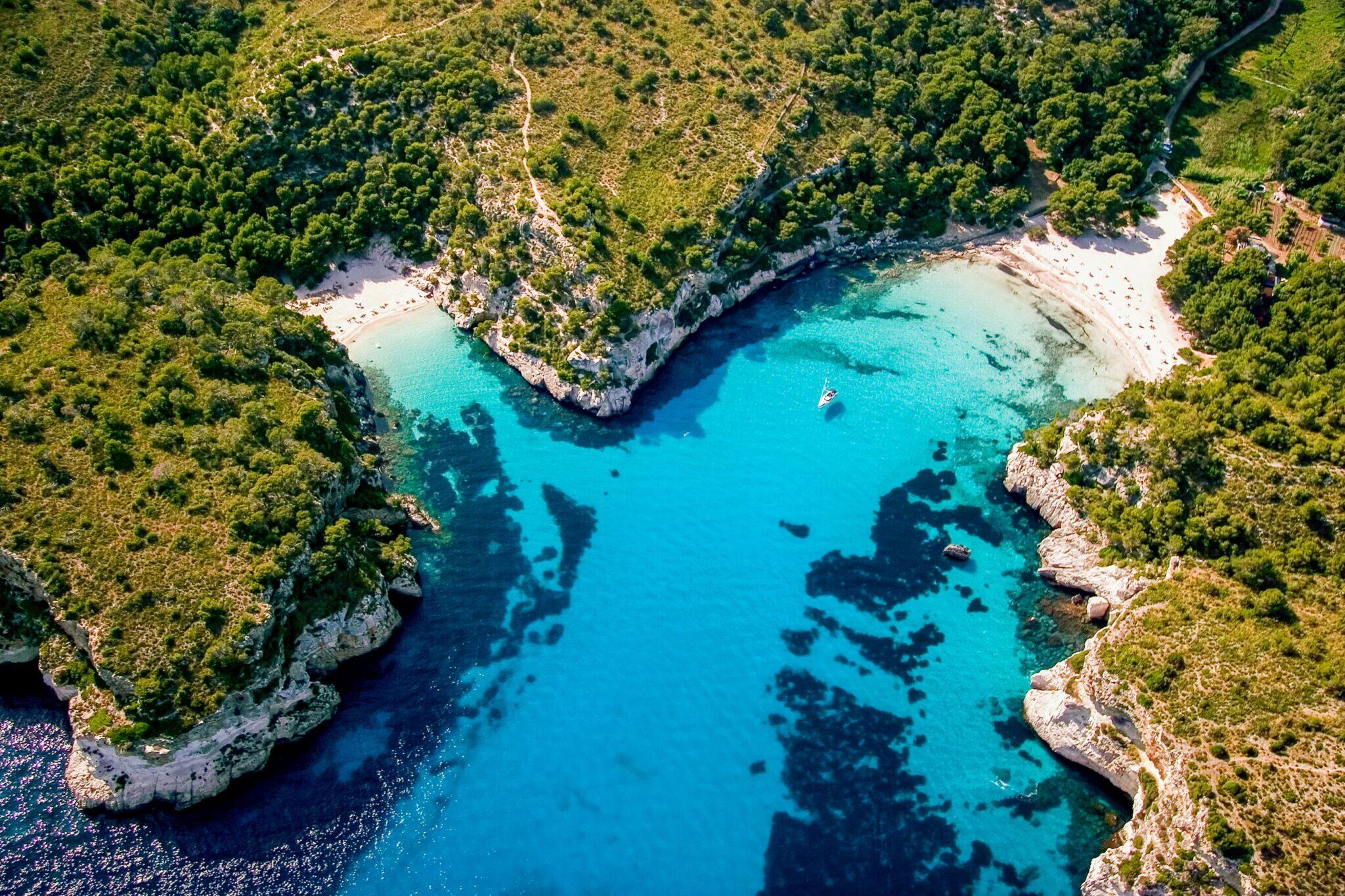 Here’s what you need to know about this deadly infection.

A rare and potentially lethal disease is popping up more and more in Florida’s waters.

A Florida woman visiting Coquina Beach in the Gulf of Mexico in mid-June scraped her leg in the water and died a mere 13 days later after contracting the virus Necrotizing Fasciitis from the injury. According to her family, she was hospitalized a day after the injury after falling ill, and was given a tetanus shot and a prescription–but no antibiotics.

Necrotizing Fasciitis, otherwise known as the “flesh-eating bacteria” is a form of bacterial infection that attacks soft tissue and enters the body through open wounds. The infection is rare and causes death to one in three people who contract it, says the CDC. The infection is often contracted in bodies of water and can be caused by a variety of bacteria (Vibrio vulnificus and Group A Strep, for example).

Although it is uncommon, the infection has been popping up more lately, particularly in Florida. In April, a man was hospitalized after contracting the bacteria while on a fishing trip in the Gulf of Mexico–again, in the same Florida area. He was apparently cut by a fishing hook 20 miles off the coast. The man was hospitalized at Tampa General Hospital, where he did receive antibiotics–and survived the injury. A few months later, in June, a 12-year old girl contracted a similar infection while visiting Florida’s Pompano Beach. She was given proper treatment and survived.

How to Take Caution

The preliminary prevention to any infection is to make sure to clean any wound completely with soap and water and use a bandage to cover it up. Don’t go in the water (especially natural bodies of water and swimming pools) if you have any open sores or scrapes–especially in this area of Florida, but, honestly, anywhere. Those who suffer from a poor immune system and certain medical conditions (such as diabetes, cancer, obesity, and alcoholism) are said to be more at risk than others. The infection spreads very quickly–sometimes within hours–and it’s important to receive treatment immediately and be aware of the symptoms. The most prominent symptom is an immense pain that doesn’t make sense with the extent of the injury (for example, a small scrape hurting way more than it should), but other common symptoms may include chills, fever, vomiting, red/purple swelling, and blisters around the open skin.

That said, cases of Necrotizing Fasciitis are extremely rare. According to the Florida Department of Health, only three Florida counties have seen 10 confirmed cases of vibrio from 2016 to 2018, five of those cases ending in death. Vacationers are advised to be aware, not afraid of swimming, and monitor overall health and skin condition for possible signs of infection.