Southwestern Connecticut is a rich swirl of old New England and new New York, a region that consistently reports the highest cost of living and the most expensive homes of any area in the country. Its commuter towns are home primarily to white-collar executives. Some still make the hour-plus dash to and from New York City, but many drive to Stamford, which is reputed to have more corporate headquarters per square mile than any other U.S. city.

Venture away from the wealthy bedroom communities, and you'll discover cities struggling through various stages of urban renewal: Stamford, Norwalk, Bridgeport, and Danbury. These four have some of the region's best cultural and shopping opportunities, but the economic disparity between Connecticut's troubled cities and its upscale towns is perhaps most visible in Fairfield County. 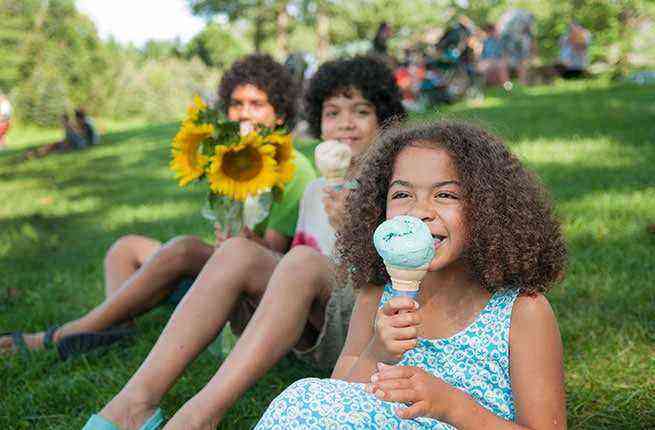 Where to Find the Best Ice Cream in Connecticut
Head to Connecticut this summer to discover a handful of family run farms specializing in handmade ice creams.

Travel Tip: Hit an Outdoor Clambake at The Place in Connecticut
Few places scream summer quite like The Place. This bright red, picnic table-laden roadside clambake has been serving summer staples (grilled corn, lobster, roasted clams) since the 1940s.

A Foodie’s Guide to Lobster Rolls
When it comes to lobster rolls, New England is the place to go.