Hartford and the Connecticut River Valley 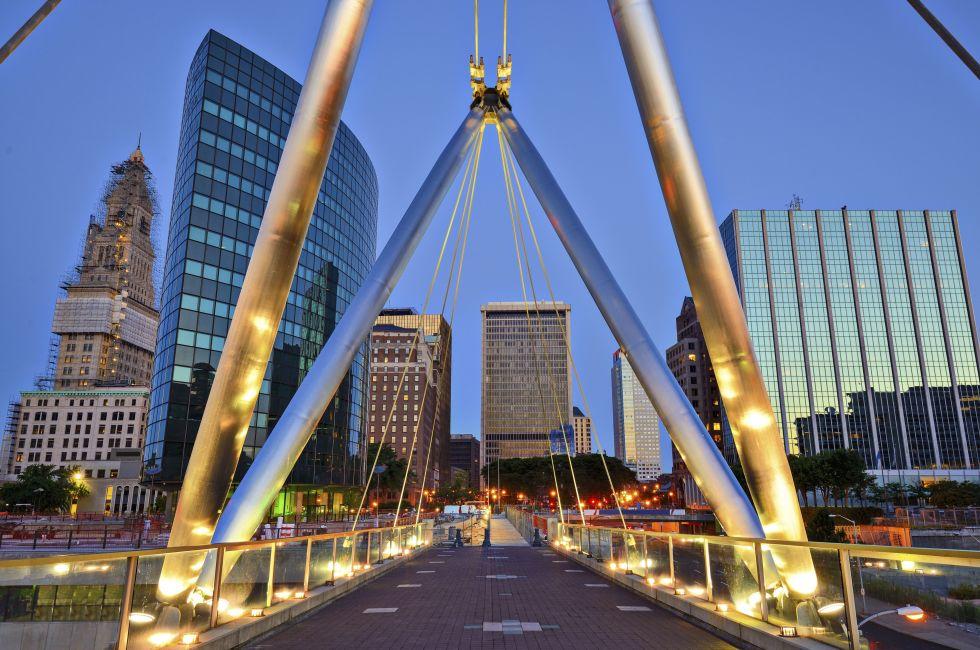 Less touristy than the coast and the northwest hills, the Connecticut River Valley is a swath of small towns and uncrowded state parks punctuated by a few small cities and one large one: the capital city of Hartford. South of Hartford, with the exception of industrial Middletown, genuinely quaint hamlets vie for attention with antiques shops, scenic drives, and romantic restaurants and country inns.

Westward expansion in the New World began along the meandering Connecticut River. Dutch explorer Adrian Block first explored the area in 1614, and in 1633 a trading post was established at what is now Hartford. Within five years, throngs of restive Massachusetts Bay colonists had settled in this fertile valley. What followed were more than three centuries of shipbuilding, shad hauling, and river trade with ports as far away as the West Indies and the Mediterranean. 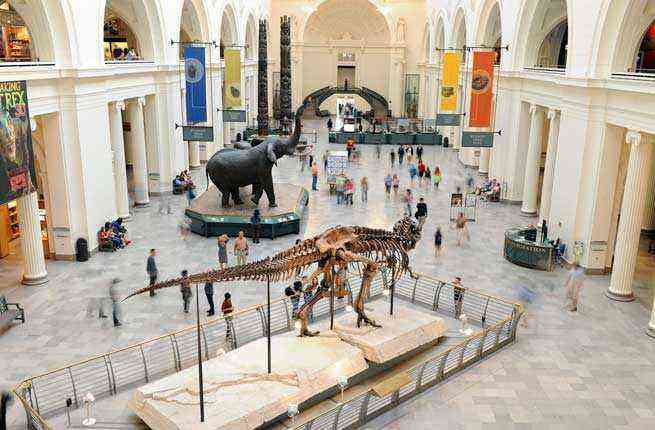 World’s Best Spots for Dinosaur Fans
Your family will love these 14 spots for kid-paleontologists. Our recommendations help you start digging for dinosaur fossils on-site.

10 Under-the-Radar Attractions in the U.S.
Venture off the beaten path to visit some of the country's hidden attractions.