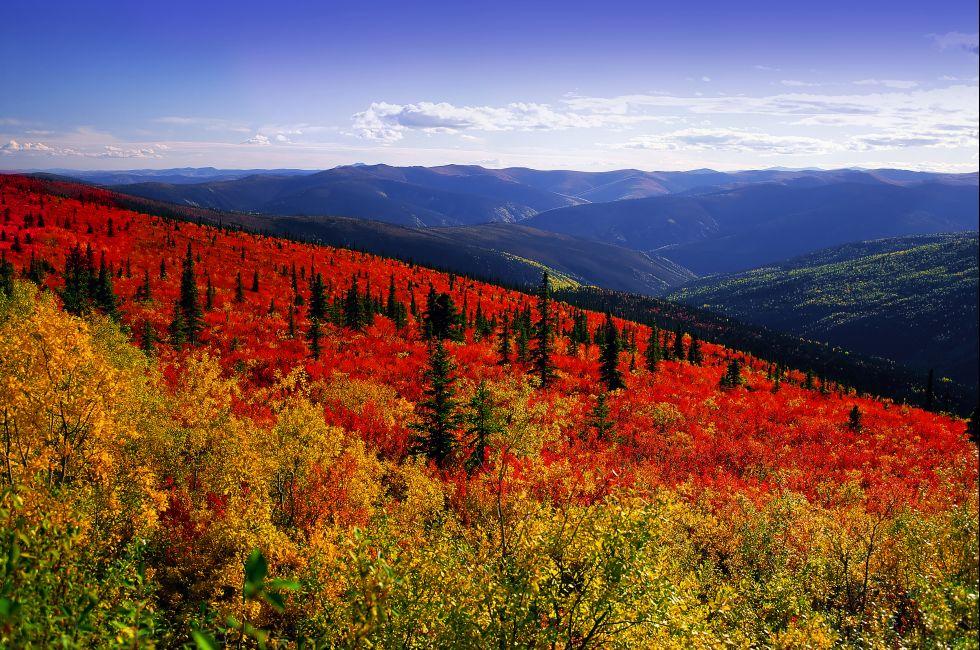 Gold! The happy, shining promise of gold is what called Canada's Yukon Territory to the world's attention with the Klondike gold rush of 1897–98. Maybe as many as 100,000 people set off for the confluence of the Yukon and Klondike rivers, on the promise of nuggets the size of basketballs just waiting to be picked up. In the end, roughly a dozen of them went home rich in gold, but all who returned did so rich in memories and stories that are still being told.

Though the international border divides Alaska from Yukon Territory, the Yukon River tends to unify the region. Early prospectors, miners, traders, and camp followers moved readily up and down the river with little regard to national boundaries. An earlier Alaska strike preceded the Klondike find by years, yet Circle was all but abandoned in the stampede to the creeks around Dawson City. Later gold discoveries in the Alaskan Fortymile Country, Nome, and Fairbanks reversed that flow across the border into Alaska.

15 of Canada’s Most Stunning Natural Wonders
Despite being the world’s second-largest country, how many of these Canadian natural wonders are you aware of? 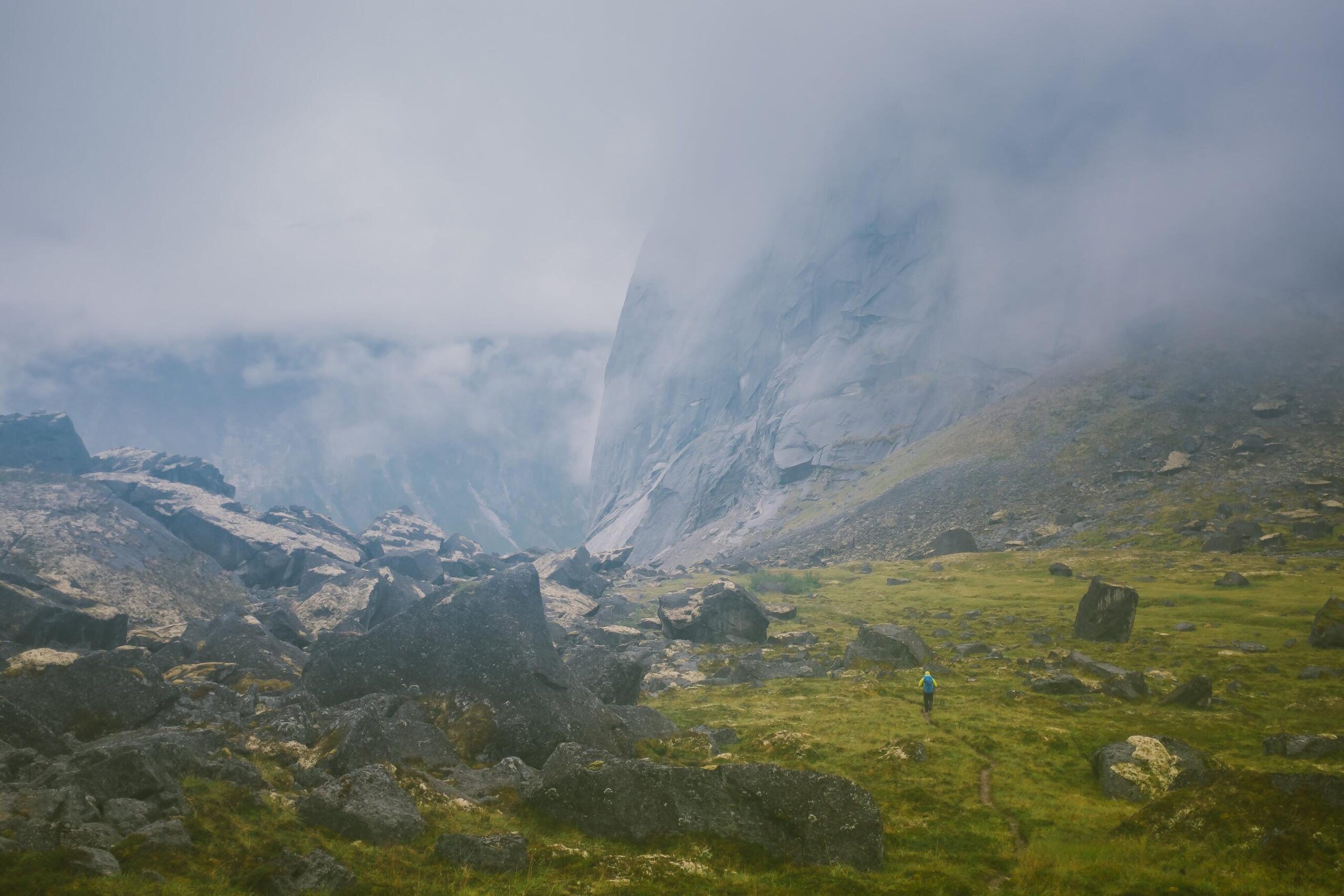 The Haunting History of This Canadian National Park
The Northwest Territories’ Valley of the Headless Men is steeped in lore and legend. 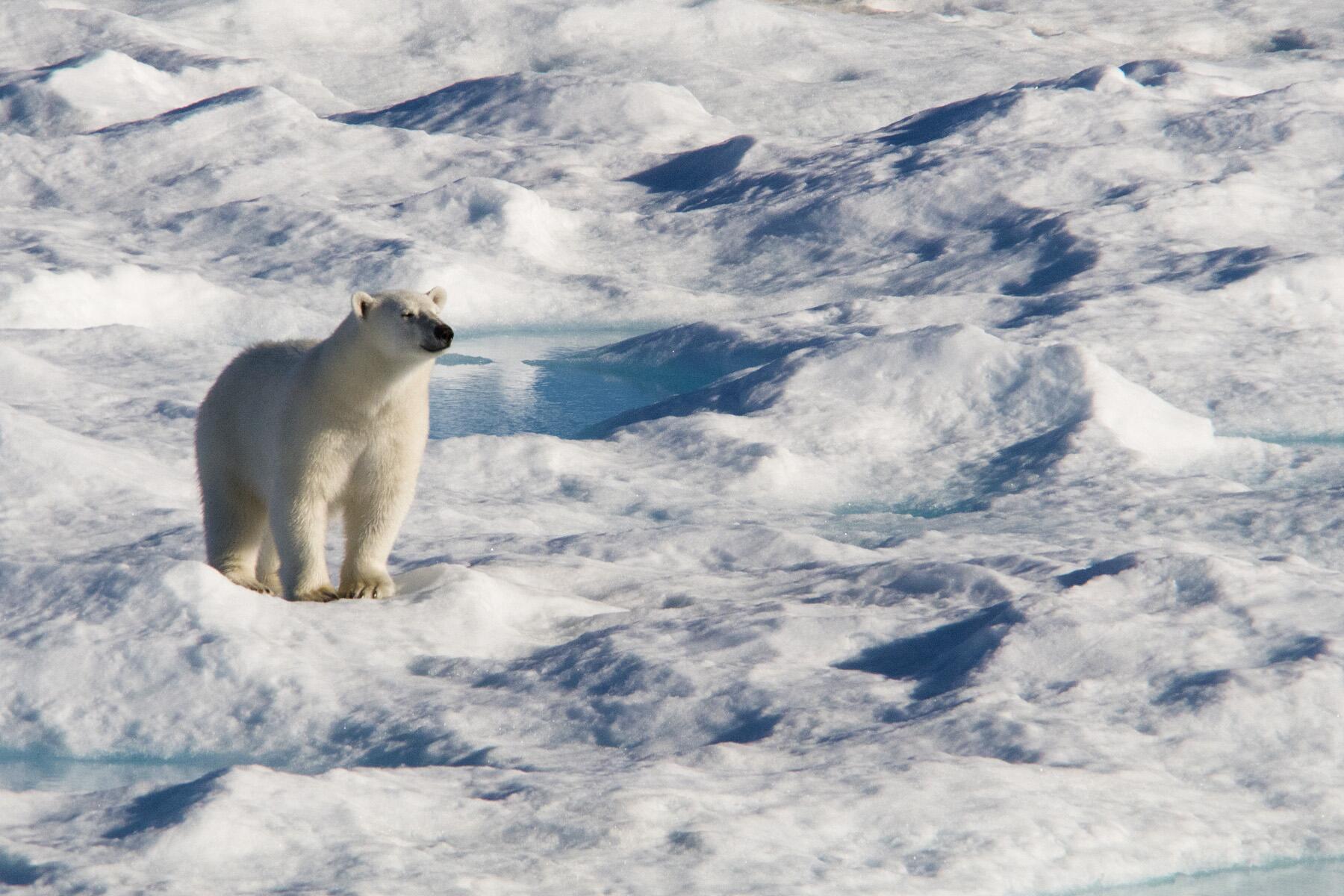 Visiting These Nunavut Islands Will Make You Feel Like an Arctic Explorer
Nunavut’s Button Islands, perched near an upwelling of nutrient-rich water, are the Arctic equivalent of an African watering hole.