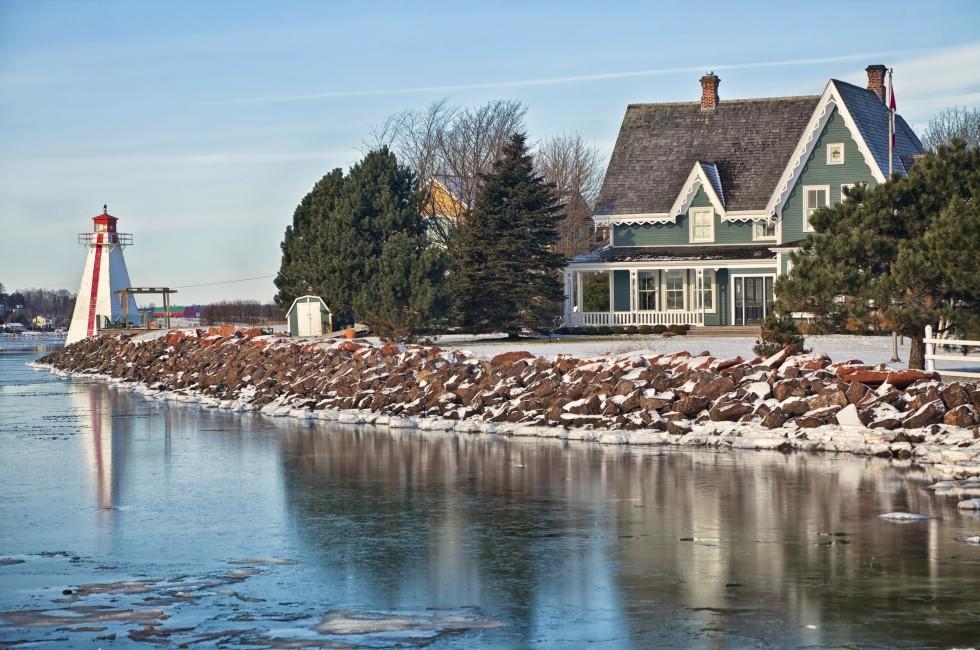 Designated as the Island capital in 1765, Charlottetown is both PEI’s oldest and largest urban center. However, since the whole "metropolitan" area only has a population of about 65,000, a pleasing small-town atmosphere remains. The city is a winner appearance-wise as well. Peppered with gingerbread-clad homes, converted warehouses, striking churches, and monumental government buildings, Charlottetown’s core seems relatively unchanged from its 19th-century heyday when it hosted the conference that led to the formation of Canada. The city is understandably proud of its role as the "Birthplace of Confederation" and, in summer, downtown streets are dotted with people dressed as personages from the past who’ll regale you with tales about the Confederation debate. 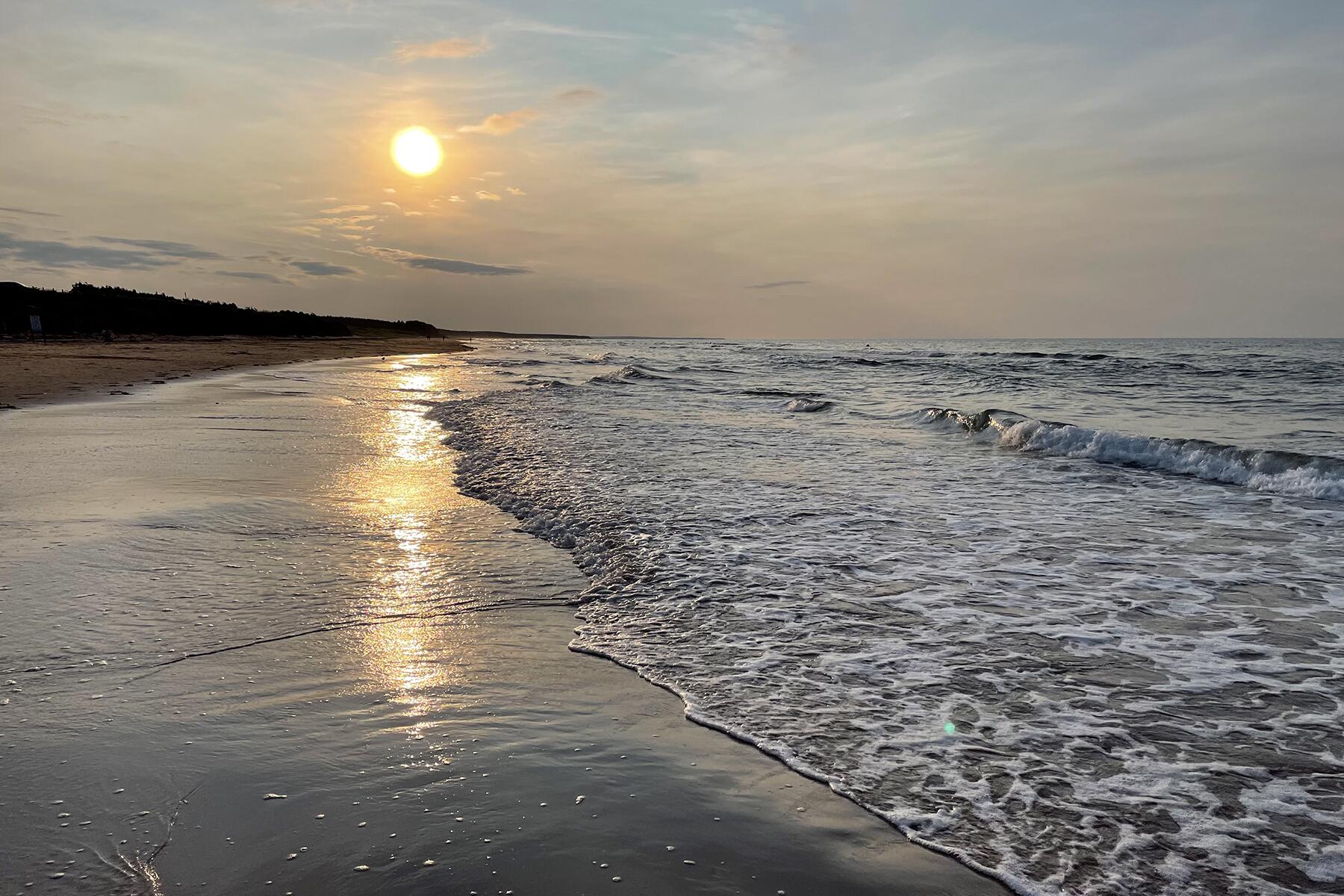 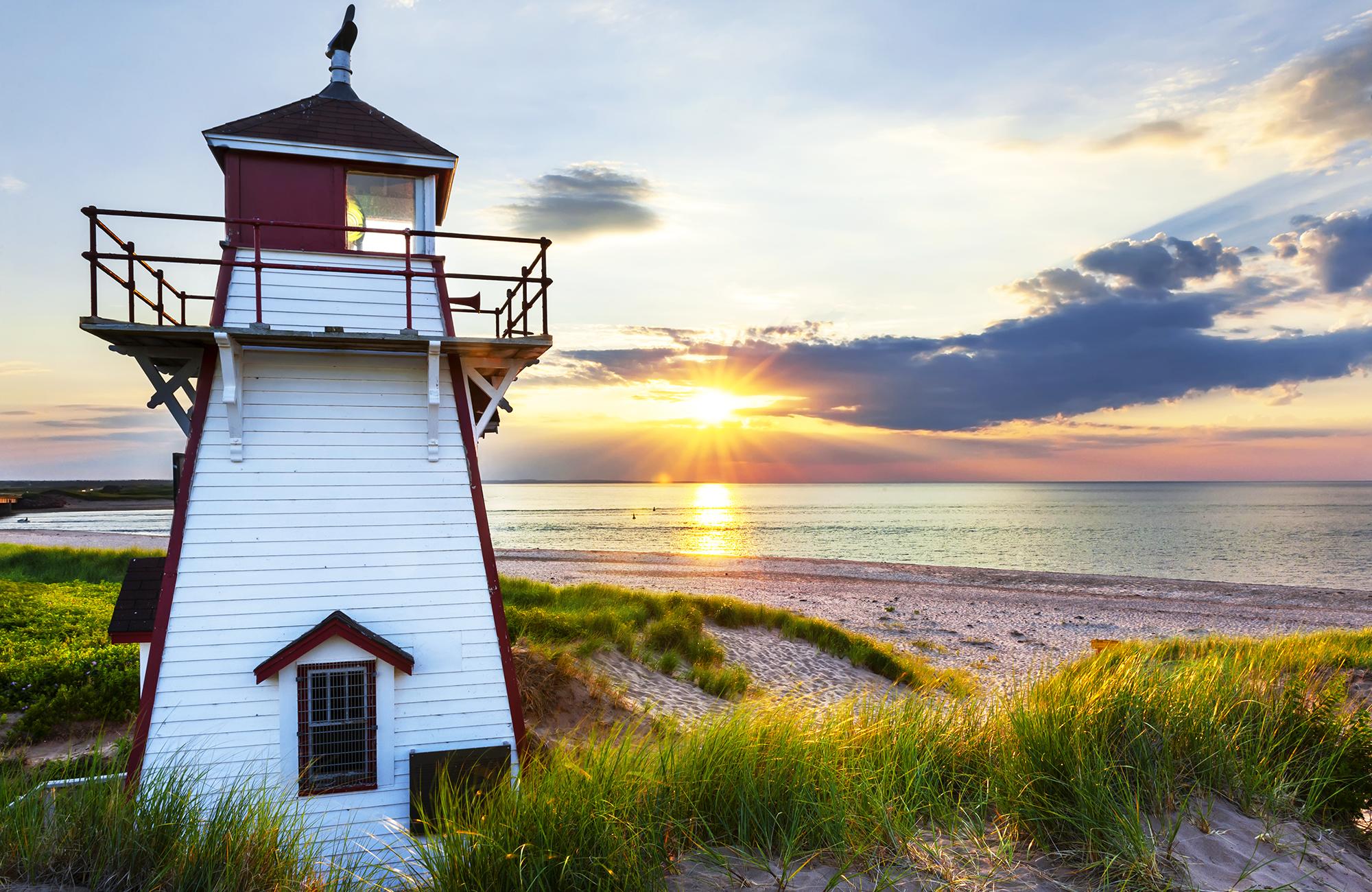 13 Ways Prince Edward Island Will Win Your Heart
Discover some of Atlantic Canada’s best quirks and culture on this compact island province. 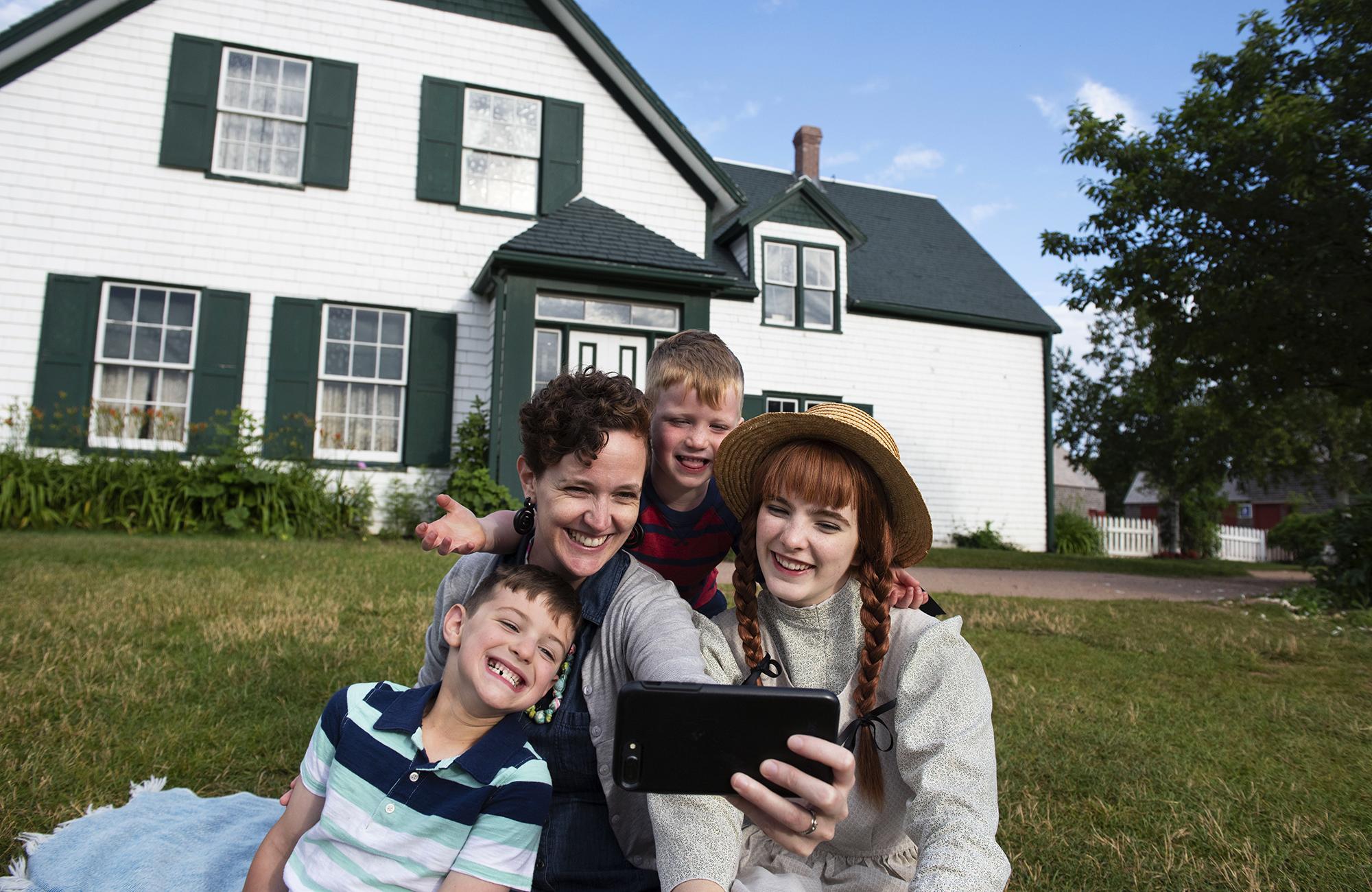