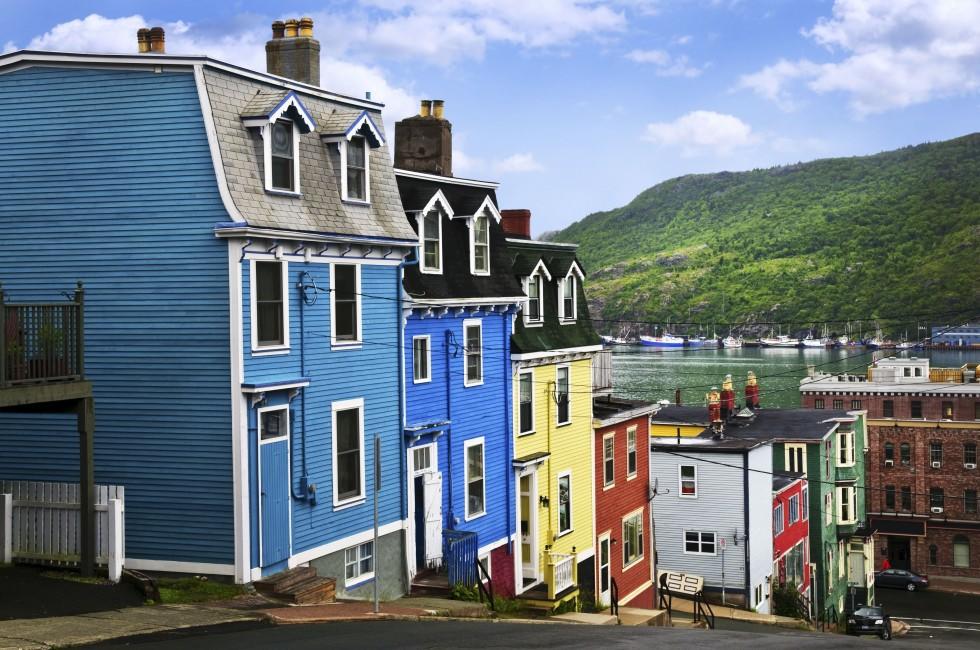 Old meets new in the province's capital (metro-area population a little more than 200,000), with modern office buildings surrounded by heritage shops and colorful row houses. St. John's mixes English and Irish influences, Victorian architecture and modern convenience, and traditional music and rock and roll into a heady brew. The arts scene is lively, but overall the city moves at a relaxed pace.

For centuries, Newfoundland was the largest supplier of salt cod in the world, and St. John's Harbour was the center of the trade. As early as 1627, the merchants of Water Street—then known as the Lower Path—were doing a thriving business buying fish, selling goods, and supplying alcohol to soldiers and sailors.

The city of St. John's encircles St. John's Harbour, expanding past the hilly, narrow streets of old St. John's. Downtown has the most history and character. The city was destroyed by fire many times, and much of its row housing was erected following the last major blaze, known as the Great Fire, in 1892. Heritage houses on Waterford Bridge Road, winding west from the harbor along the Waterford River, and on Rennies Mill Road and Circular Road to the east (backing onto Bannerman Park) were originally the homes of sea captains and merchants. Duckworth Street and Water Street, which run parallel to the harbor, are where to find the shops and restaurants, but take a trip down the narrow lanes and paths as you get farther from the harbor to get the best sense of the city's history.

Signal Hill in the east end, with its distinctive Cabot Tower, is the city's most prominent landmark. The hill rises up from the Narrows, the appropriately named entrance to St. John's Harbour. Standing at Cape Spear and looking back towards St. John's, you will see Cabot Tower (and Signal Hill) but you'll scarcely believe there's a city there, because the entrance to the port is narrow and almost hidden. 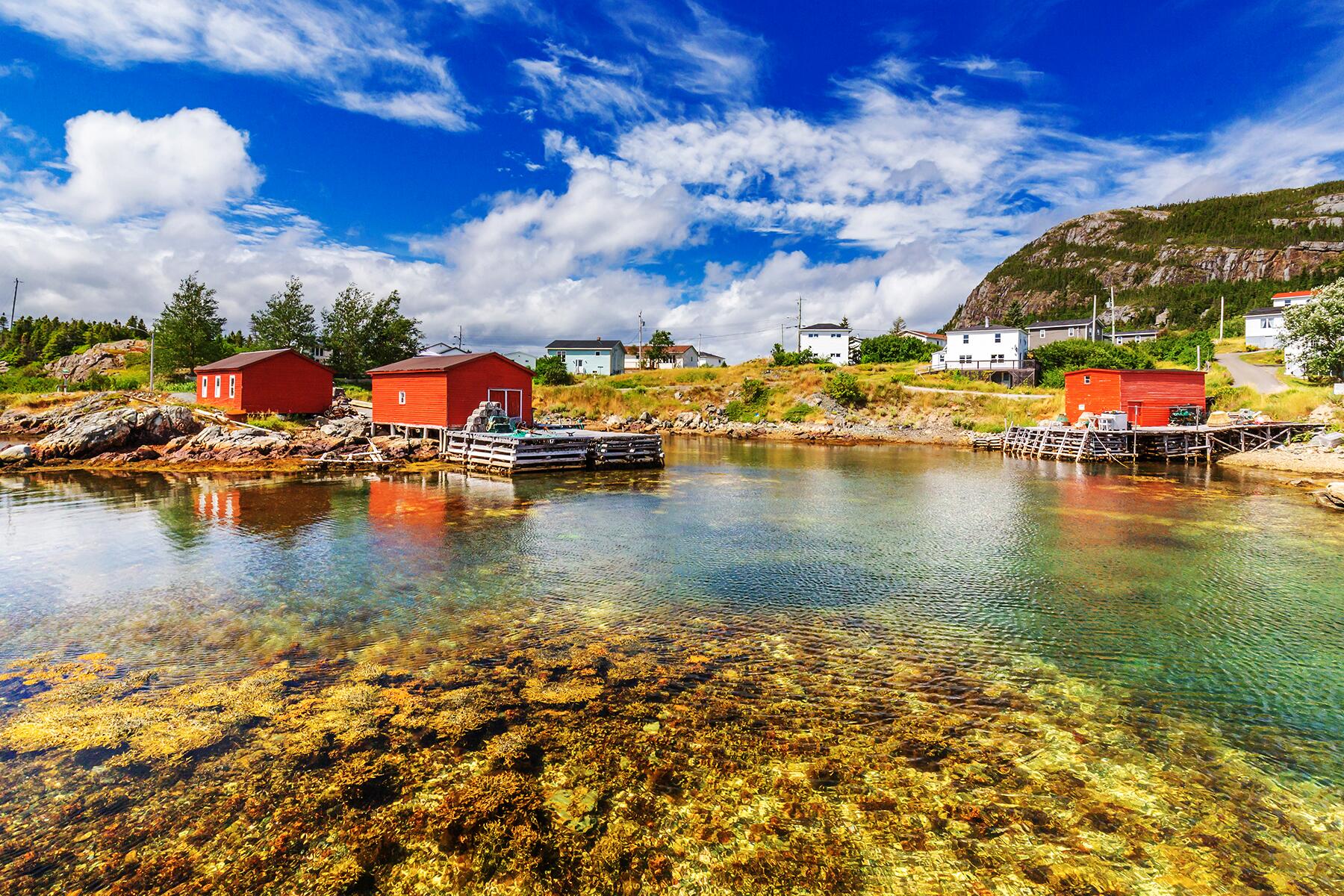 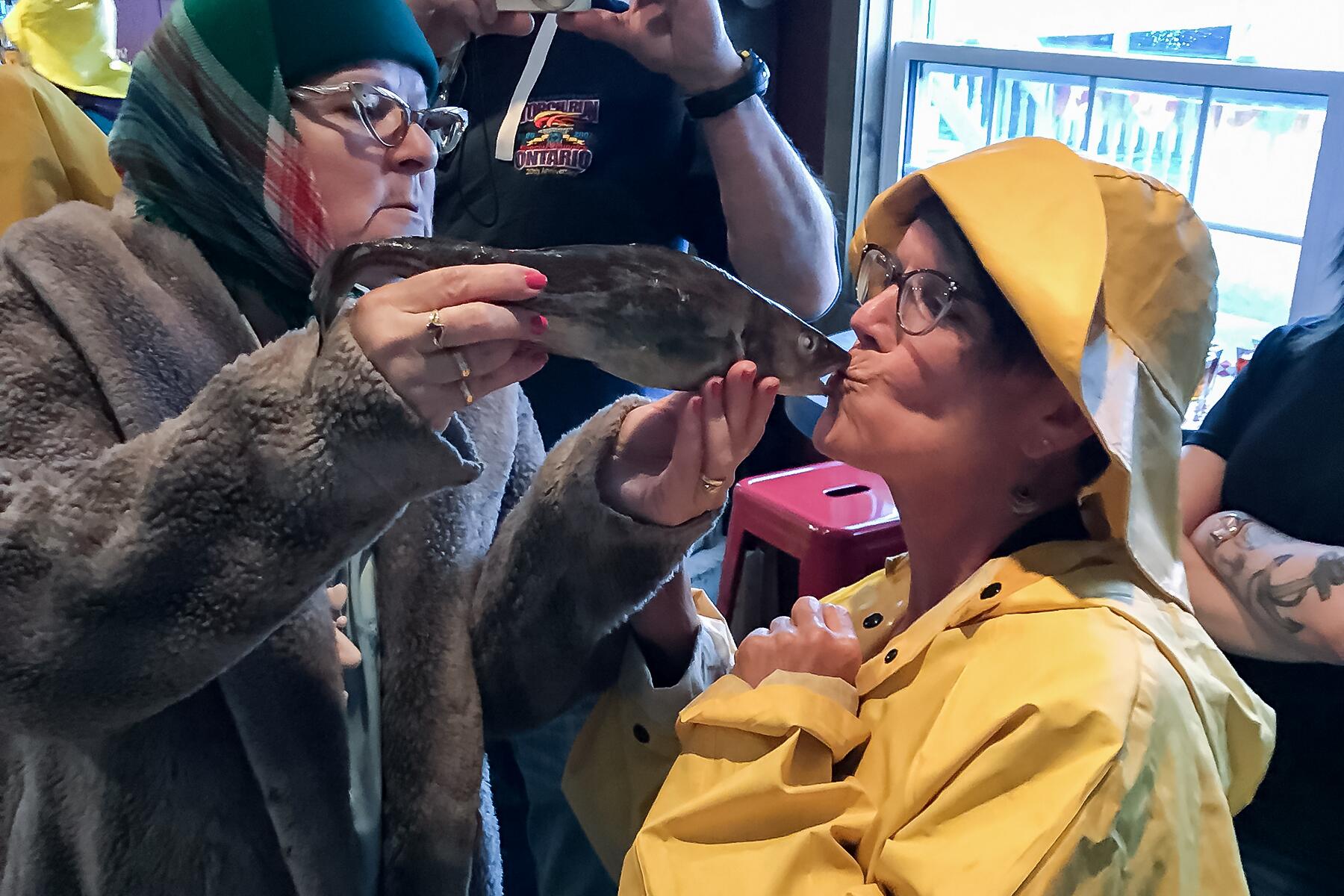 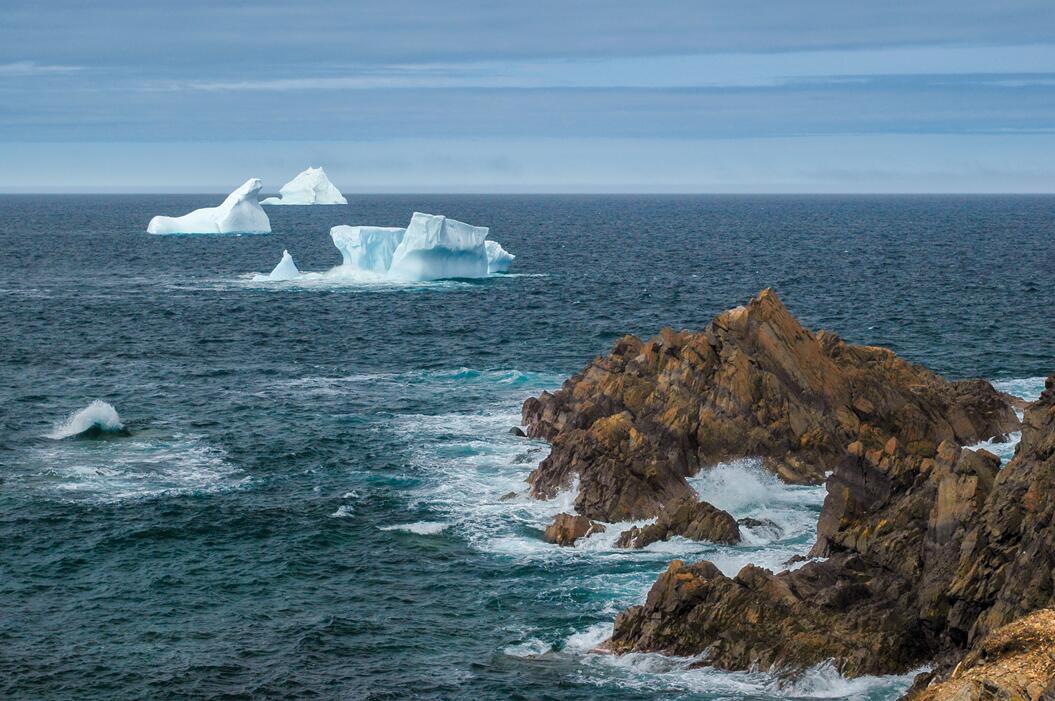